An epic symbol of Russia, Red Square has also long been at the heart of the country’s history. Visit the austere mausoleum of Lenin, then there are plenty of places to get your culture fix like checking out the eye-bulging treasure collection in the Kremlin and Armoury Museum.. Venture into the countryside to visit Europe’s largest art-park, Nikola-Lenivets, and see gigantic art installations, largely made of wood, some that you can climb into and explore.. Stroll along the oh-so-pretty streets and canals of St Petersburg and glimpse its imperial past in its baroque and neoclassical palaces, cathedrals and world-class theatres.. Moscow’s metro stations are an attraction not to be missed. Nicknamed underground palaces, these stations help the Moscovites commute in serious style.

Hop on this whirlwind tour through Russia from the majestic Kremlin Palace to the artsy Nikola-Lenivets Park, and finish in stunning St. Petersburg. With the hot banyas and warmth of its people, Russia ain’t so cold after all, so don’t be surprised if you’re not Russian to leave once the trip finishes. 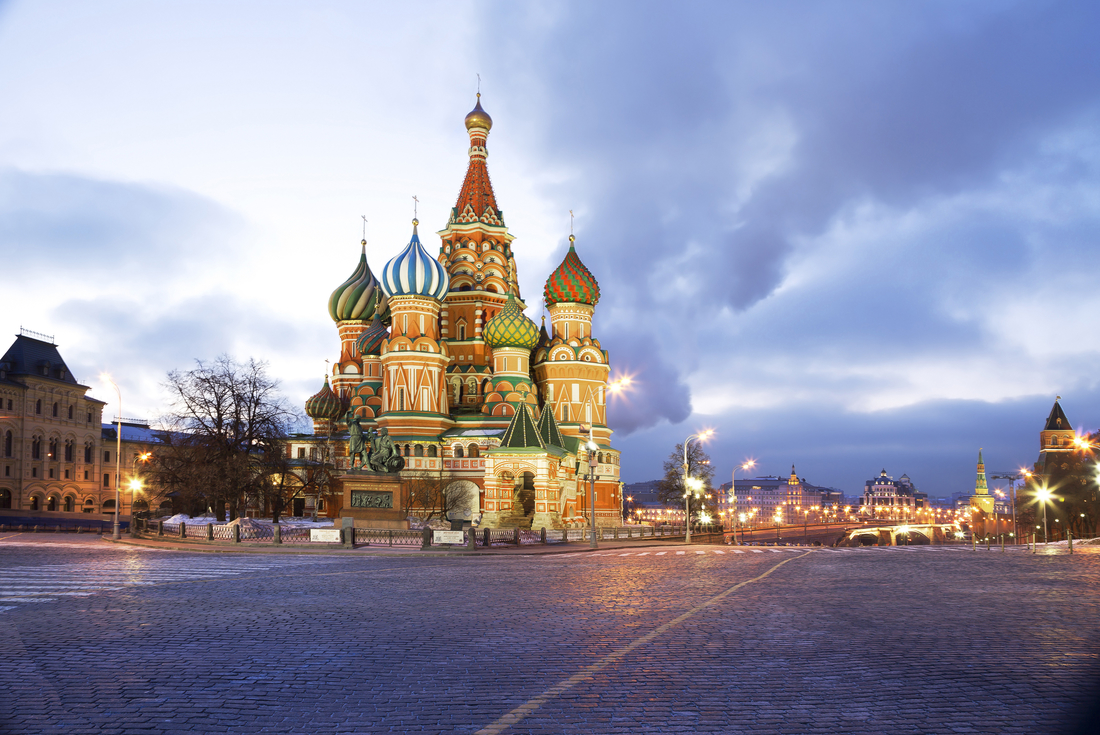 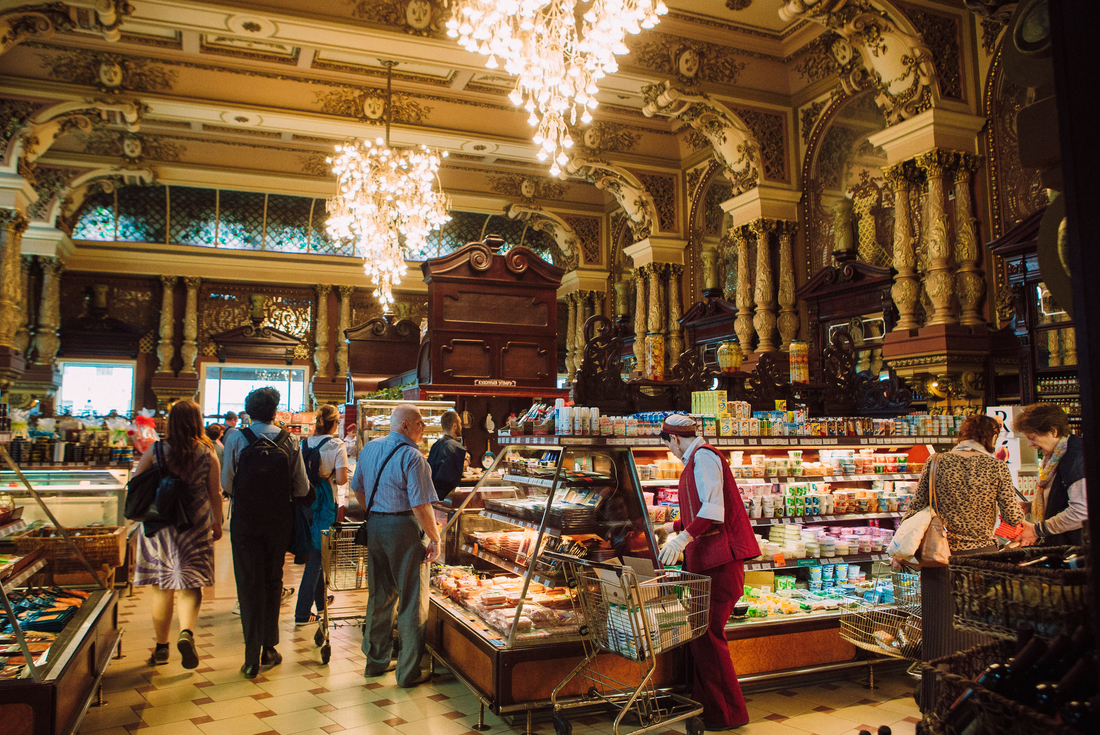 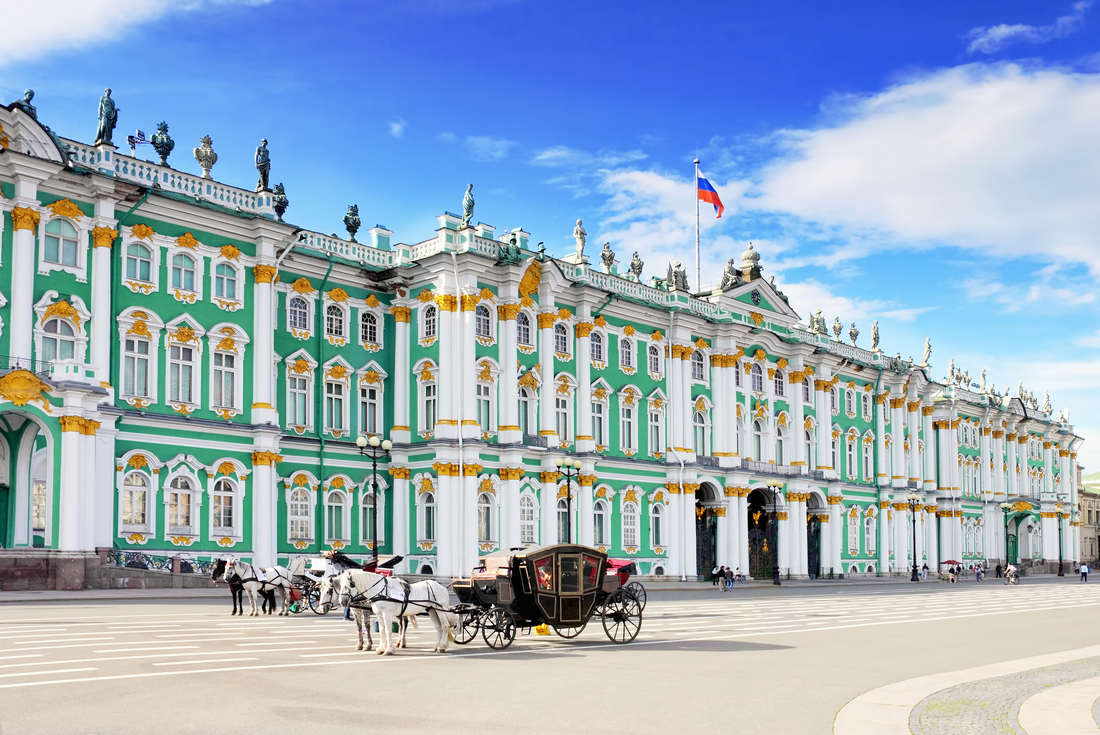 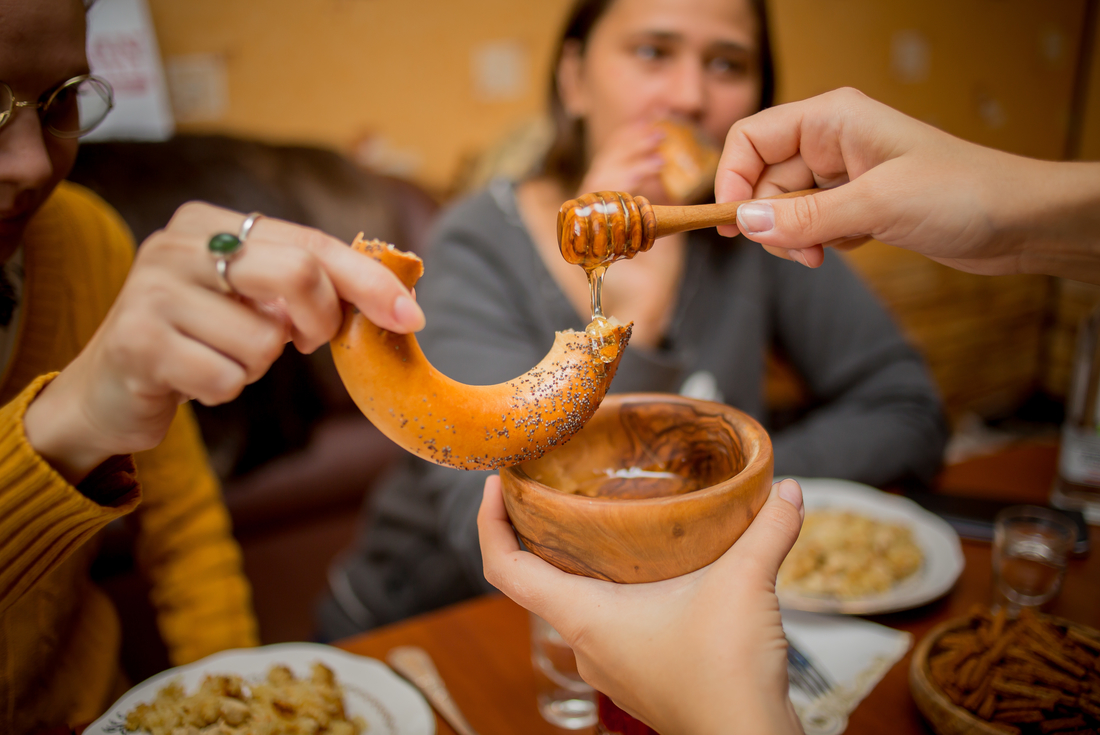 Zdrastvutye! Welcome to Russia. The great city of Moscow has survived centuries of revolution and tumult, from the days of the tsars through the communist era to the growing pains of democracy. Beneath its modern veneer – a sign of Russia's recent embrace of capitalism – Moscow is a fascinating, historic city with a wealth of sights to see. There’s so much to see and do in Moscow that it’s worth arriving a few extra days before the start of the trip. Your adventure begins with a welcome meeting at 6 pm this evening, then take an orientation walk with your leader before an optional dinner for your first taste of delicious Russian cuisine with your new friends.

Visit the mausoleum of Russia’s most famous revolutionary – Lenin. He was the initiator of the 1917 Russian revolution that ushered in the era of communism, and you will join the queue lining up to visit his austere, eternal resting place on Red Square. Then enter the Kremlin grounds with a local guide, home to the oldest and most important churches in the country, where many Tsars and Tsarinas are laid to rest. Walk through the soaring towers and cathedrals of the political and spiritual heart of Russia before entering the Armoury Museum, home to an eye-bulging former royal collection of ambassadorial gifts, Faberge eggs, coronation robes and glittering jewels.

Pack your bags for a two-night stay in Nikola Lenivets. The group will take the metro to Moscow Train Station and travel to the nearest town where you'll transfer to Nikola Lenivets, a 650-hectare landscape park and open-air contemporary art space. The park was created, or perhaps more accurately dreamed up, by a young Russian architect looking for a space to engage in creative activities. Some people would've started a blog, he decided to start a community. Take a guided walking tour in the park as an introduction to the history, idea and art projects inside. You won't be able to see all the projects together, but everyone will have plenty of time and freedom to explore the park at their own pace and check out the projects and activities. Optional experiences include bike hire, a woodworking workshop, yoga classes and a visit to a family farm, or simply just walk around the serene surroundings and chat with the interesting souls frequenting the park. The full story is fascinating, and can be read at: http://nikola-lenivets.org/park-about-en.

Travel back to Moscow for a free afternoon and evening exploring the city. Return to the Red Square if you wish, check out a few of the many museums or stroll the banks of the Moskva River.

Today your leader will take you on a tour of the super-lush Moscow metro stations. These stations are unlike any metro you've had the displeasure of riding before, and look more like elegant 1920s ballrooms than the starting point of a daily commute. Mayakovskaya Station, for example, hosted headquarters of anti-aircraft defence in 1941 as well as a Supreme Soviet session, and on the ceiling, you'll find 34 mosaics called depicting 24 hours in the Soviet sky. It's considered one of the most beautiful metro stations in the world for good reason. Visit this, as well as other stations adorned with more mosaics chandeliers. Head to the train station in the evening and catch the overnight train to St Petersburg.

Arrive early into St Petersburg, Russia's current cultural, and former imperial, capital. With incredible art and architecture, this is a fascinating city to walk around. Take a quick tour with your leader to get to know the city, get your bearings and walk past iconic sights like Nevsky Prospect, Kazan Cathedral and the Hermitage Museum, not to mention the streets that played host to that ridiculous scene in Golden Eye where James Bond drives a tank through town. Shaken, not stirred, indeed. In the evening you'll take a pub crawl around town to see two different faces of the Russian drinking culture. The first is a ryumochnaya, or "vodka-glass place", which appeared in the city during the 19th-century. Enjoy traditional soviet snacks like pirozhki (small Russian pies), lard on bread, boiled eggs and mayonnaise, and bread with herring or salami. Afterwards, your leader will show you some of the modern pubs at the forefront of the ever-growing craft beer scene popular with the younger crowds. Try a Vasileostrovskoye, perhaps the most famous beer in town, or ask the bartender to suggest their favourite.

St Petersburg is built on 42 islands and also known as the Venice of the North. Forget gondoliers though, this is a city to explore on foot and today you can spend the day crossing its rivers and canals at your own pace (which will vary depending on your enthusiasm at last night's pub crawl). Take in the ridiculous views across the city from the colonnade at St Isaac's Cathedral, or stroll down St Petersburg's main street. Pop into one of the awesome bakeries or coffee shops along the way, or maybe head down to Aleksandr Nevsky Lavra, where Russia's great musicians and writers including Tchaikovsky and Dostoyevsky are laid to rest in the cemetery. A whole day could be spent wandering the halls of the Hermitage Museum, one of the largest and oldest museums in the world that houses one of the world's premier art collections. Whatever you choose, the city is easy to get around and your leader can help you make the most of your free day. In the evening, why not get the crew together and seek out a cosy restaurant for a final farewell.

Your Russian adventure will come to an end today. There are no activities planned. St Petersburg has so much to offer, so we recommend that those who wish to see more extend their stay by a day or two.