Embark on an afternoon game drive in Ol Pejeta Conservancy, a rhino sanctuary with 24,000 acres of savannah grasslands dotted with acacia trees.. Get up close to Mount Kenya, the second-highest mountain in Africa, with a hike through entrance gate up to Old Moses Camp at 3000 m in altitude.. Enjoy a game drive though Samburu National Park, passing by Samburu tribes’ people wearing traditional dress, and spotting rare wildlife such as reticulated giraffe, grevy’s zebra and long-necked gerenuk.. Venture into South Ethiopia and stop at the Chew Bet crater lake. Here we hike down to the crater floor and witness workers gathering muddy, black salt as they have done for centuries.

This adventure through Kenya is one for the explorers, a journey heading north from Nairobi to the Ethiopian border and beyond to the World Heritage listed town of Konso. Spend time in the high-altitude Mount Kenya region, trekking towards the summit through forests inhabited by the endangered Grevy’s zebra and searching for rhinos, elephants and more in the surrounding grasslands. Visit Samburu, a lesser-known but incredible nature reserve known for the Samburu Special Five, which is home to the Samburu people – a sub-tribe of the Maasai. Continue north through the spectacular landscape to the Ethiopian border and through small villages. 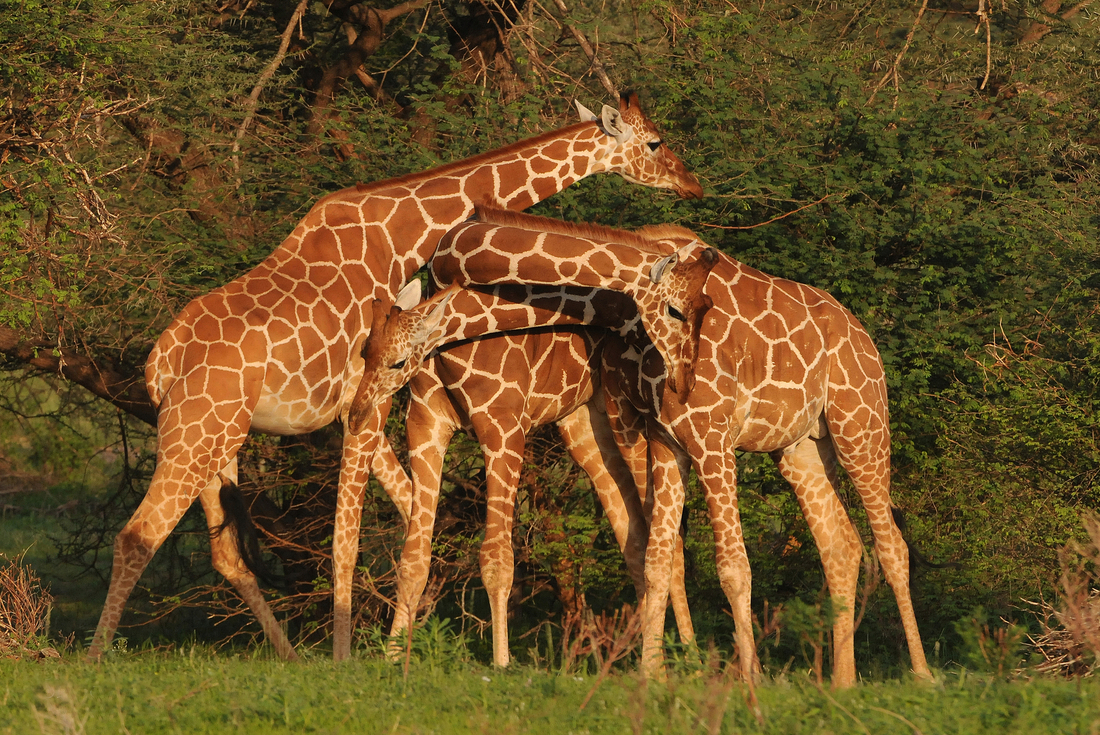 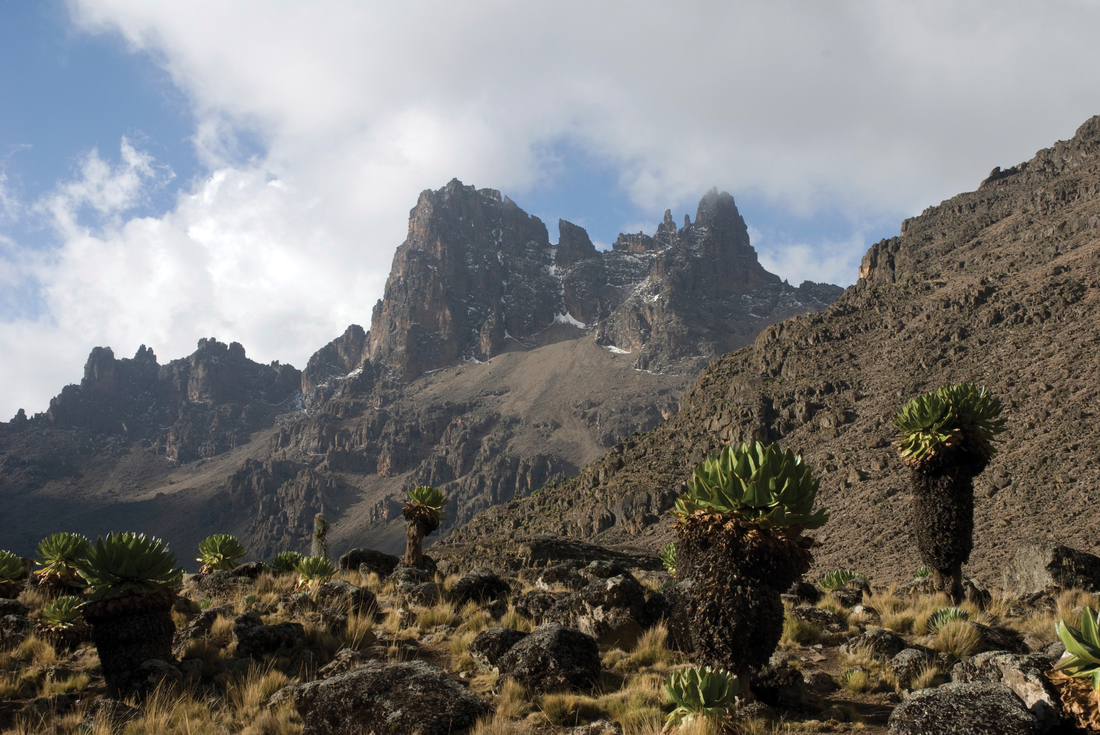 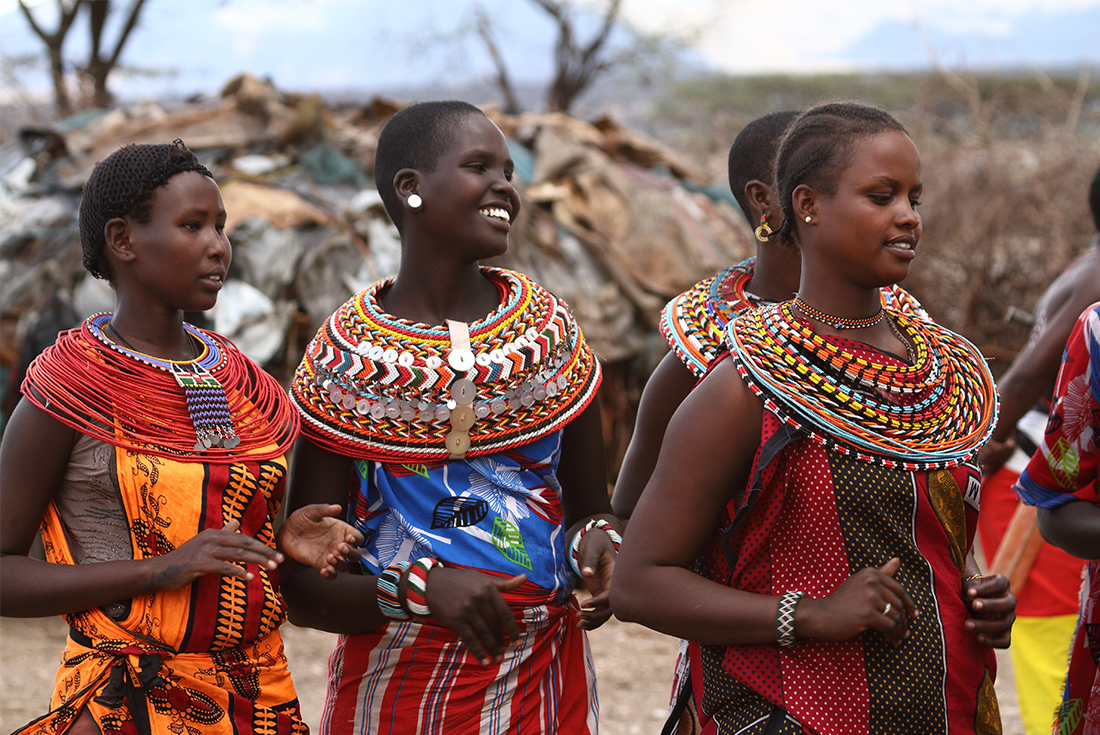 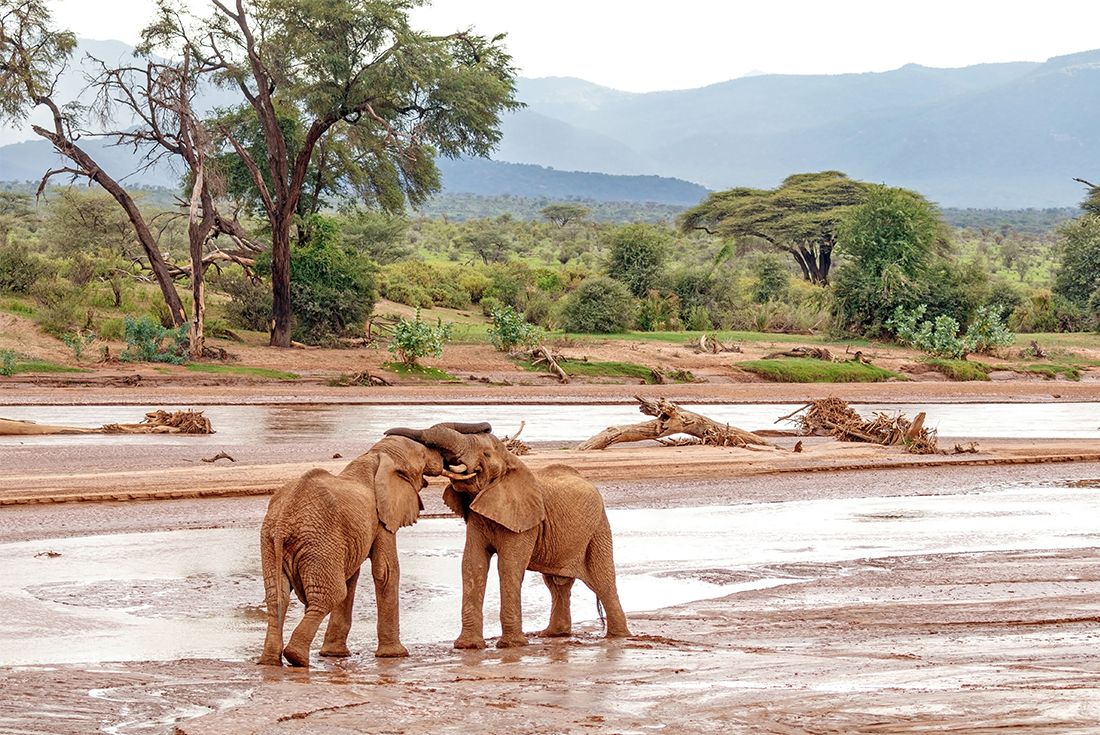 Today the group will take a long drive through the highlands, allowing plenty of time to appreciate the beautiful scenery. Your destination is Moyale, a market town on the border of Ethiopia and Kenya that's split between the two countries. The larger section is in Ethiopia, where the hotel is located, so after crossing the border and checking in at the hotel, the evening is free to check out the town.

Enjoy a relaxed breakfast in Moyale before driving to Konso, a journey of approximately six hours. Stop en route at the beautiful El Sod Crater, which locals have been extracting salt from for centuries. After arriving in Konso, you may wish to join your group for a farewell dinner before saying your final goodbyes tomorrow morning.

Your journey comes to an end today. Post-tour accommodation is available if needed, as well as transfers to Arba Minch. Perhaps leave some some time to check out this World Heritage-listed town, known for its traditional wooden grave markers where the features of deceased warriors are carved then enhanced using teeth made from animal bones. Alternatively, spend some time exploring the hillside villages in the surrounding countryside.