Take a Nepali cooking class and spend some time getting to know the women of Seven Women, a social enterprise that’s been helping Kathmandu’s marginalised women for 12 years.. Escape the city to nearby Shivpuri Nagarjun National Park and hike through woodlands and past waterfalls in search of the hidden Nangi Gompa Monastery.. Nepal’s spirituality is well known. Visit both Buddhist and Hindu religious sites and learn from Buddhist monks and Sadhus, the Hindu holy men..

Get to know Kathmandu, Nepal’s mountainous capital, on a deeper level during this four-day adventure. Learn about the multiple faiths of the mountain kingdom while visiting Hindu and Buddhist temples and interacting with both Buddhist monks and Sadhus, the Hindu holy men. Spend a day exploring Shivpuri Nagarjun National Park, hiking through the woodland to a hidden monastery and taking in spectacular views of the Kathmandu Valley, then take a Nepali cooking class and learn about a social enterprise that’s been helping marginalised local women for 12 years. 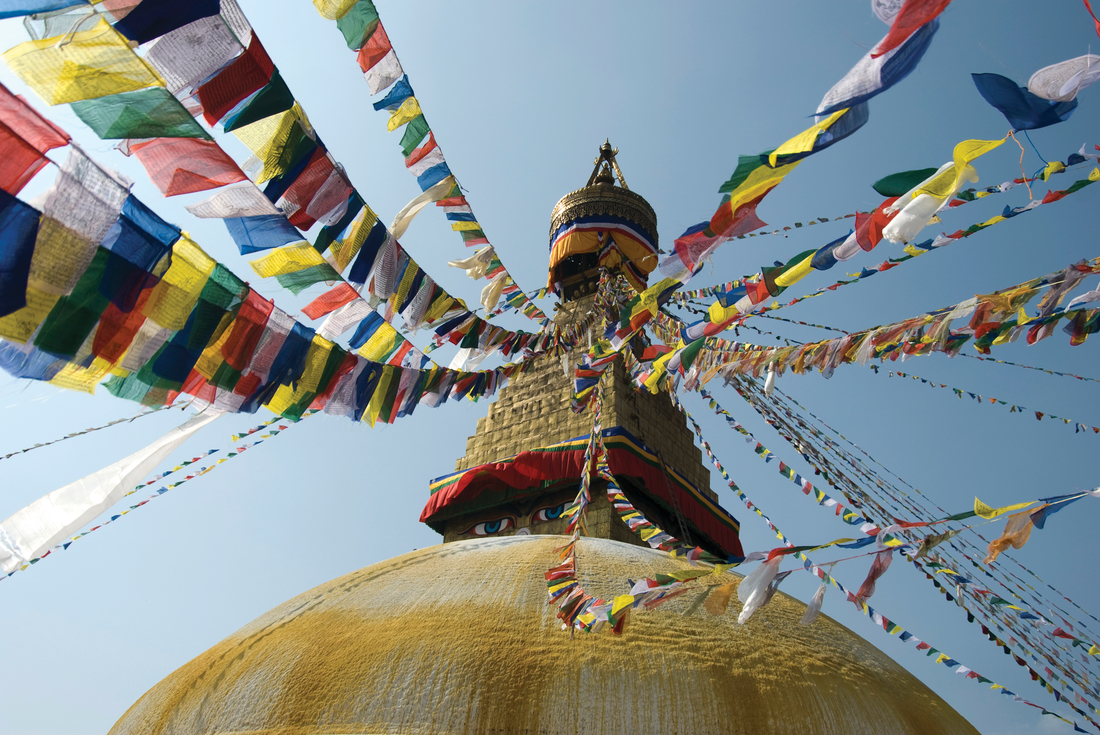 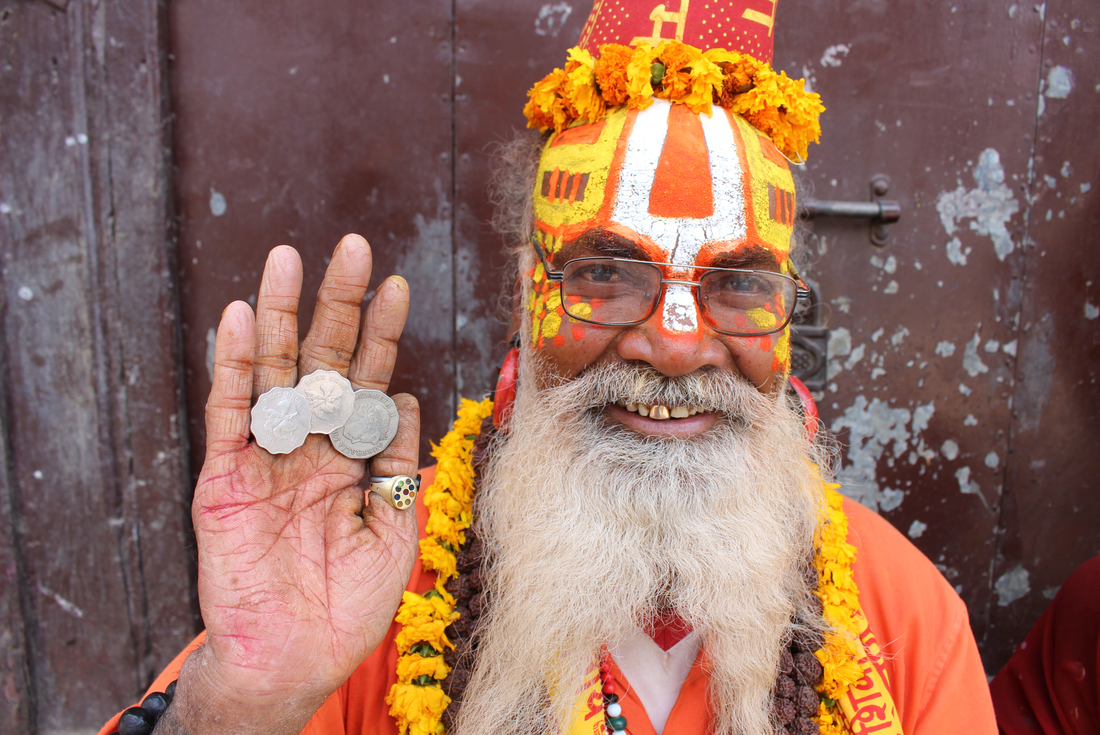 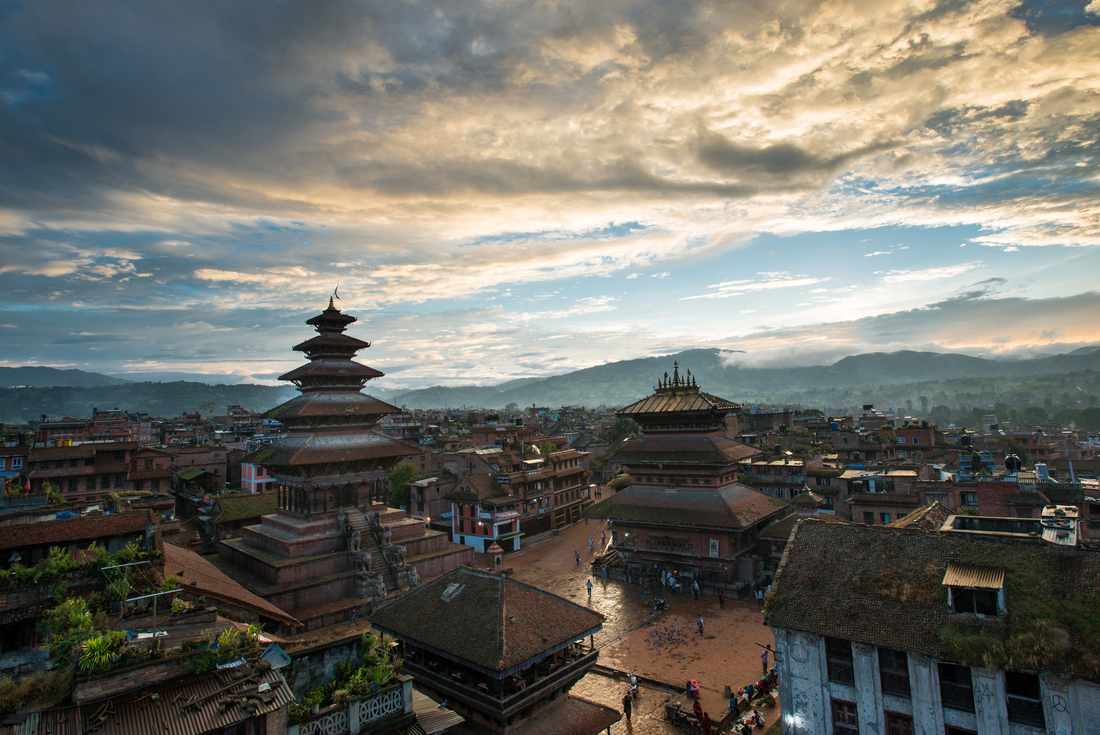 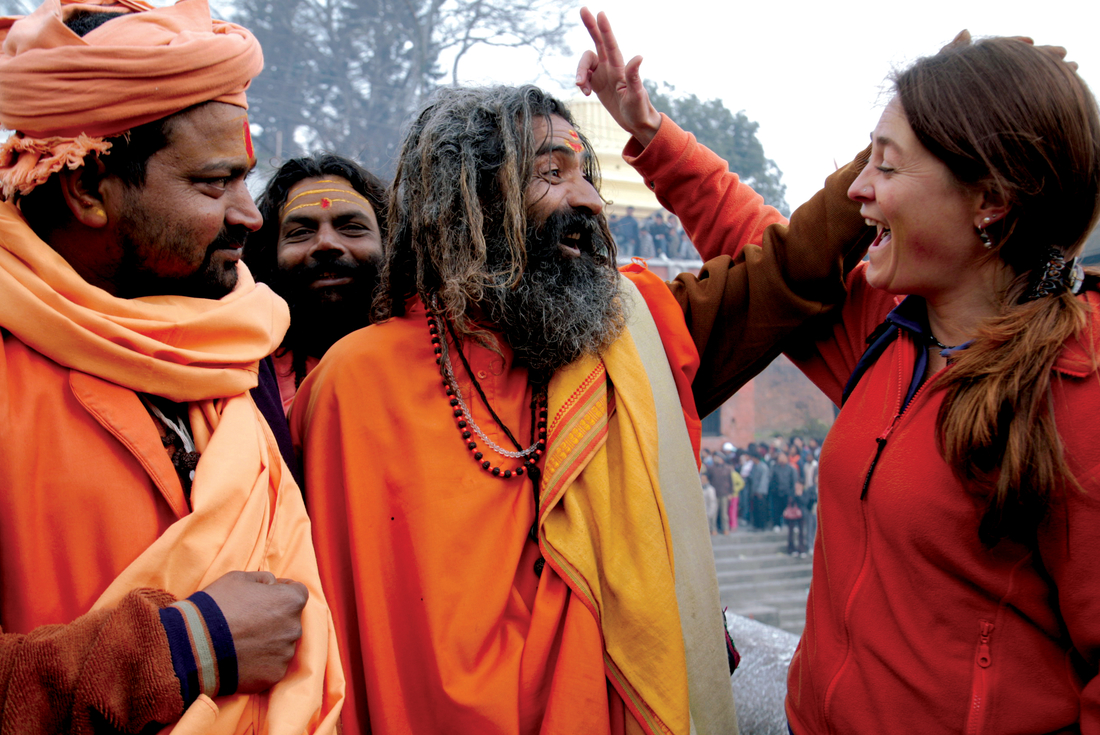 Your short break adventure begins at 3pm with a tour of Kathmandu covering all spiritual bases. Visit the holy Hindu temple of Pashupatinath, dedicated to Shiva, and get the lowdown on Buddhism from the monks at Boudhanath, one of the largest stupas in the world. Spend some time with the Sadhus (Hindu holy men), and peer into your future with a local astrologer before being dropped back at your hotel. Spoiler alert: there are mountains aplenty, and probably dinner and a drink.

Kathmandu - Path to a Hidden Monastery

Escape the city with an early departure to explore Kathmandu's beautiful surrounds, accompanied by a guide. Take local transport to Budhanilkantha and visit the temple dedicated to Vishnu, then begin hiking through the surrounding farmlands into Kathmandu's nearest forest reserve – Shivapuri National Park. Hike to Nangi Gompa, a hidden Buddhist monastery, and take in the spectacular views of Kathmandu Valley and the surrounding snow-capped peaks. Descend through the woodlands and past waterfalls to the end point at a local bazaar. From here, you'll travel back to Kathmandu on the local bus to enjoy a free evening in town.

Today you'll take a Nepali cooking class with a local social enterprise helping marginalised women. The class will be run at the headquarters of Seven Women, which began in 2006 after an Australian woman met seven struggling women in a tin shed in Kathmandu. She paid for a trainer to teach the women how to make products to be sold both locally and internationally. Now,12 years later, over 5000 women have been educated, trained and employed by Seven Women. You'll meet some of the women involved and hear the stories of how this social enterprise has made such a massive difference in Nepal through literacy classes, skills training and income generation program. Later, take a tour through the local greenhouse and learn about Nepalese vegetables and seasonal produce, then use them to cook some of Nepal's delicious traditional dishes. Once the meal has been prepared, you'll sit down and dine together. Tonight experience the wonderful and sights of Kathmandu by night on a rickshaw tour.