Experience the thrill of sleeping ‘Under Canvas’ and drift off to sleep to the sounds of the African night.. Be astounded by the vast array of wildlife in Ngorongoro Crater in open top 4×4 vehicles.. Try to spot a rare tree-climbing lion at Lake Manyara National Park.. Travel across the endless grasslands of the Serengeti searching for large herds of wildebeest and zebra.

Bursting with wildlife, the national parks of Tanzania will have you continually reaching for your camera. Travelling across the undulating plains of the Serengeti, go in search of the iconic Big Five: lions, leopards, elephants, rhinos and buffaloes. Descending into the dramatic Ngorongoro Crater, a microcosm of famous east African scenery and wild game, lose yourself in the herds of zebra and wildebeest. You’ll head home invigorated by this perfect combination of adventure and relaxation. 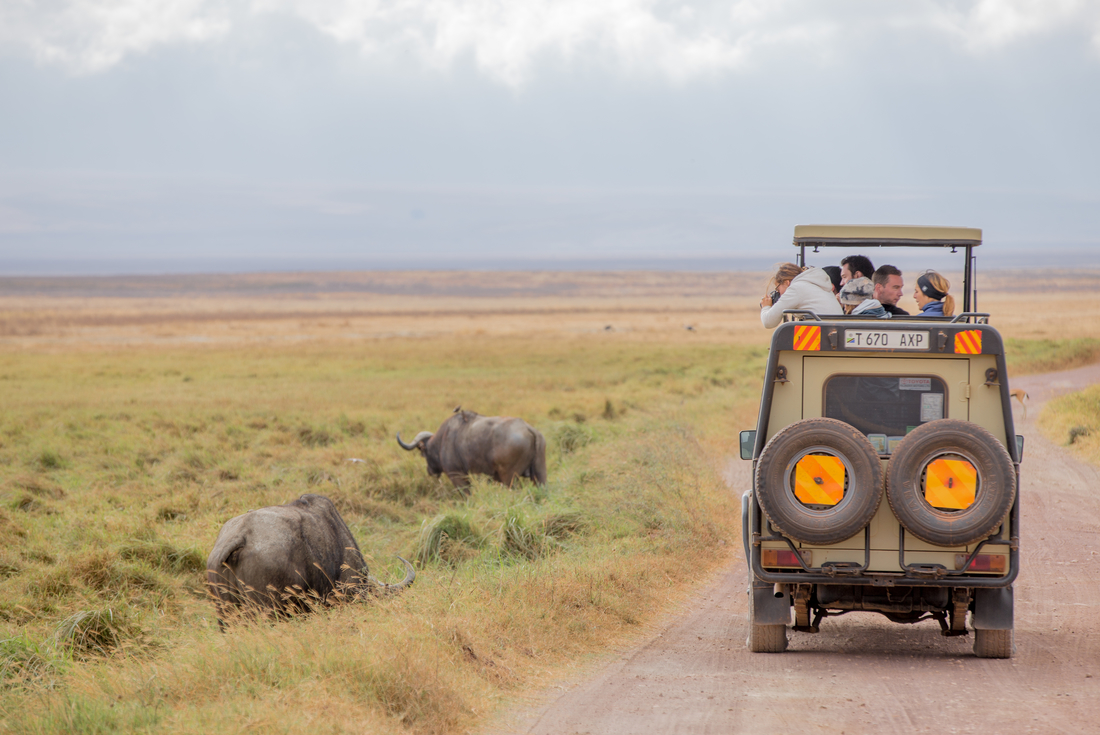 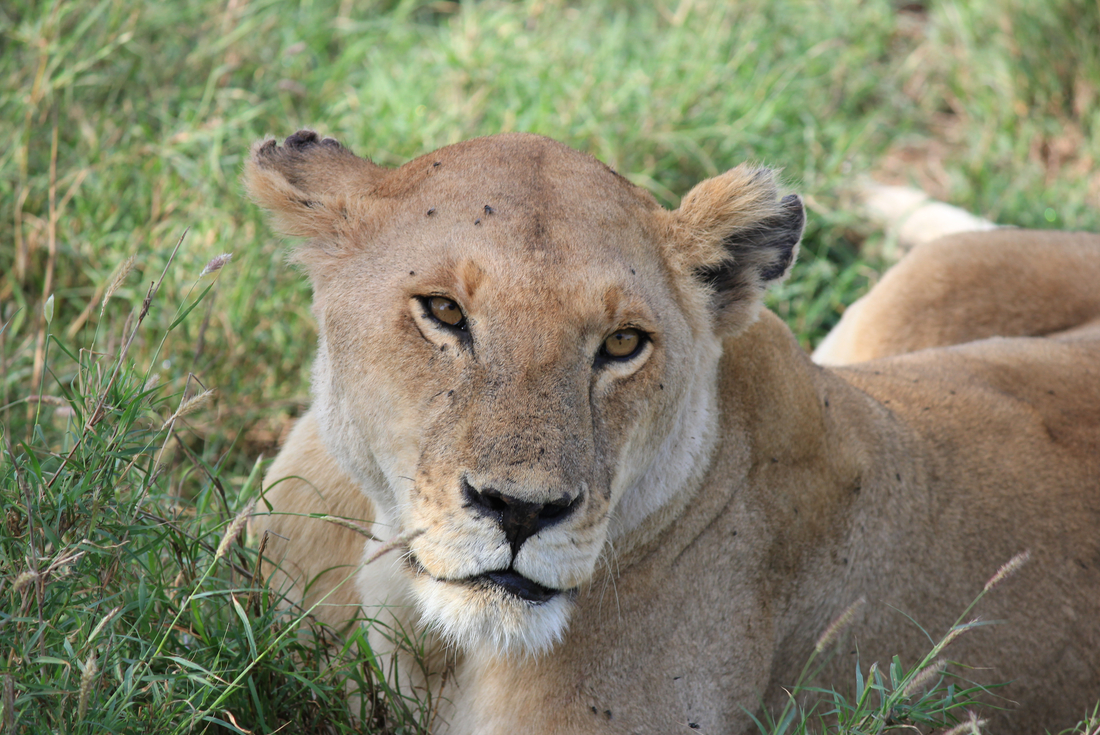 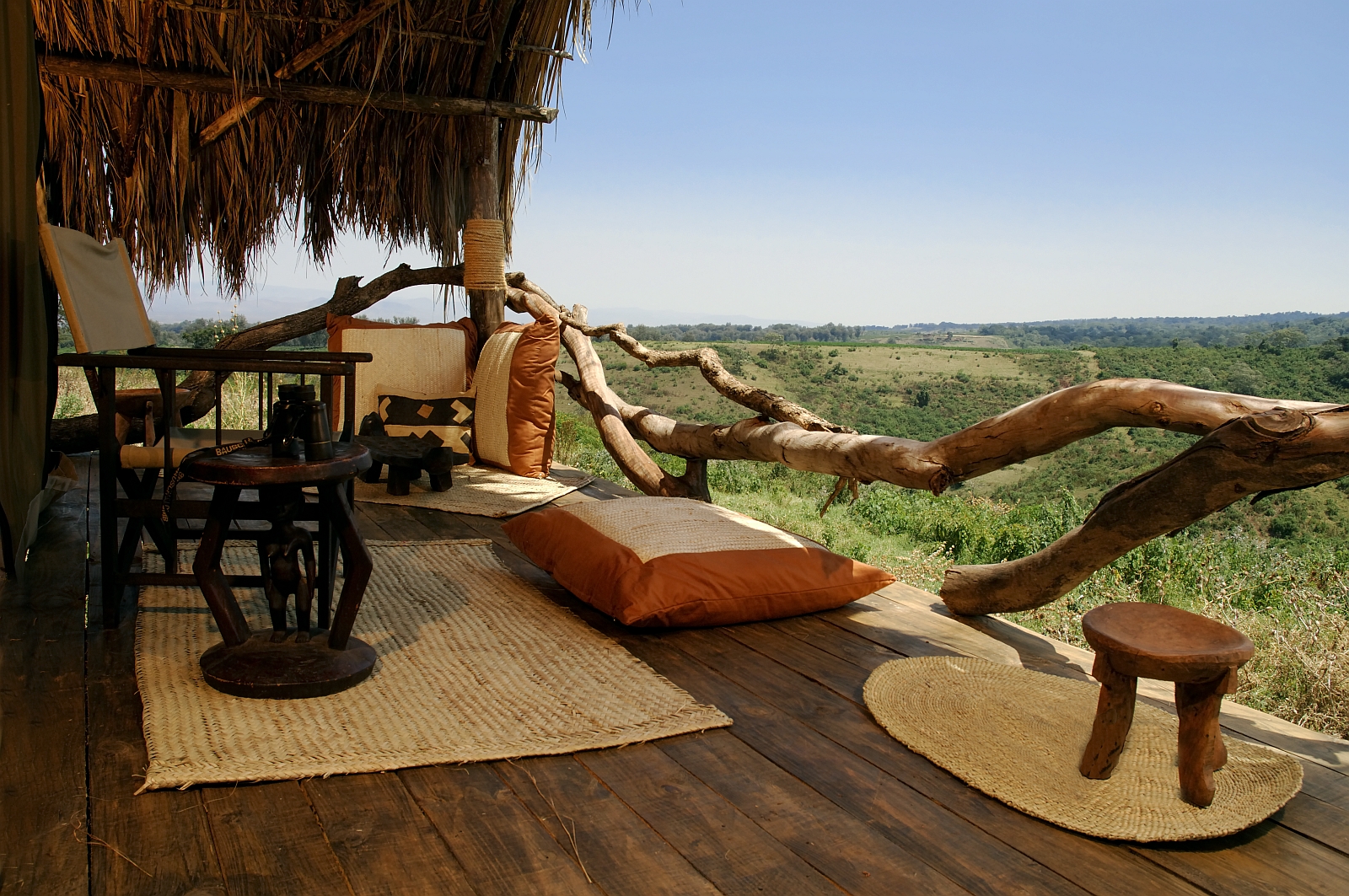 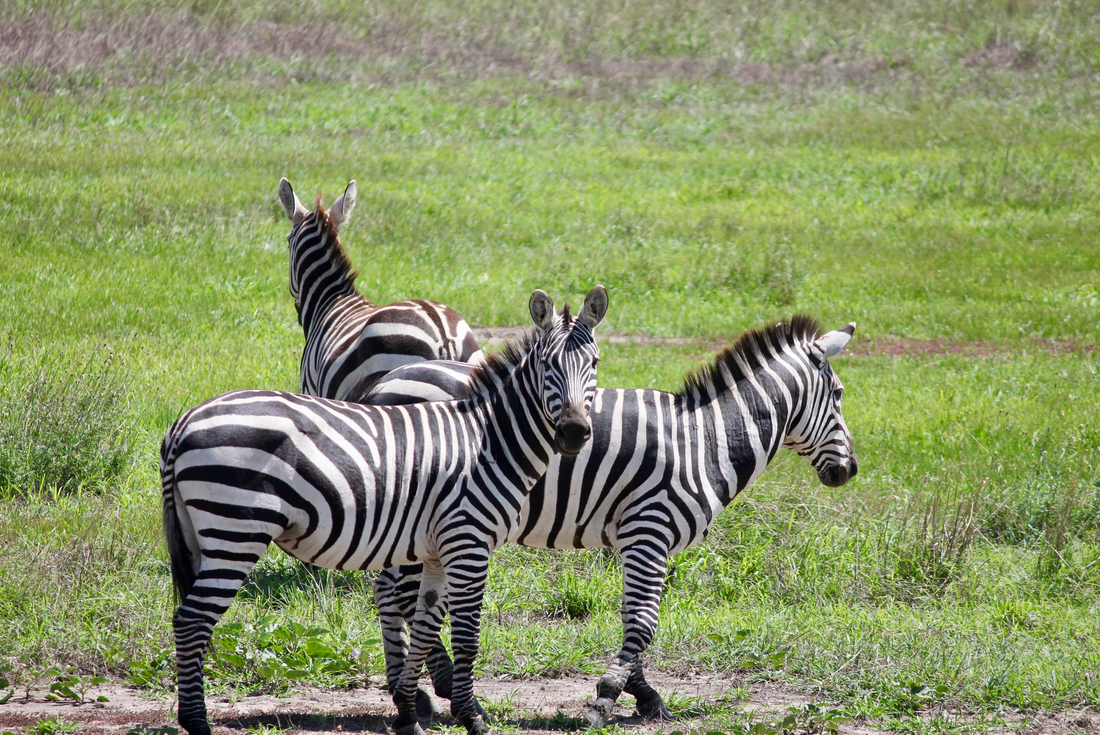 On arrival in Kilimanjaro Airport you will be met and transferred to your hotel by an Intrepid representative. There will be a trip briefing at the hotel at approximately 6.00pm this evening. The rest of the day will be at your leisure. Please note this is an arrival day and there are no excursions planned, so you may arrive at any time.

This morning we will visit the village of Tengeru. Walk through the narrow village roads and chat with the locals about their every day lives. You will hear all about their crops and watch them being farmed. You may even get the opportunity to roast and grind your own coffee. After lunch we head off on a three-hour drive through the village of Mto Wa Mbu and before you climb up part of the Great Rift Valley to your lodge. Keep an eye out for spectacular views of Mt Meru as you leave Arusha and head towards Lake Manyara permanent tented camp. Lake Manyara National Park is renowned for its black-maned, tree-climbing lions and large herds of buffaloes and elephants, not to mention the flocks of flamingos and pelicans that can be found on the shores of the lake itself.

The seemingly endless Serengeti Plains capture the essence of Africa. They are home to massive numbers of grazing animals and also various predators, and the interaction between the many species often provides some of the best wildlife viewing opportunities in the world. Today you will start around sunrise for a morning game drive and follow that up later on with an afternoon game drive, as the animals tend to be more active in the cooler hours of the day. You will usually return to camp during the hotter hours in the middle of the day, where you will enjoy a hearty meal, relax and maybe take a siesta. Depending on wildlife movements and opportunities for sightings, the drive may continue through lunch and last all day. In this case, you will return to camp in the late afternoon.

This morning you will have time to further explore the Serengeti and perhaps visit Simba Kopjes, an outcrop of rocks favoured by lion and cheetah, who can often be seen basking in the morning sun. You will spend your time game viewing and will stop for a picnic lunch on the drive from Serengeti National Park back toward the Ngorongoro Conservation area.

Today you will explore the world-renowned Ngorongoro Crater, widely regarded as a microcosm of natural habitats in Africa and often touted as a veritable Garden of Eden. Within this crater lies every type of ecosystem, including riverine forests, open plains, freshwater and alkaline lakes. Ngorongoro Crater is the remnants of an ancient volcano caldera, and within its 300 square kilometres is a remarkable concentration of wildlife. The scenery is spectacular as you descend almost 600 metres down to the crater floor. There is every chance that you will see a considerable variety of wildlife in this compact area, including the highly endangered black rhinoceros. In the afternoon you will leave the crater and return to camp for a second night. (National park regulations stipulate that vehicles are only allowed a maximum of six hours in Ngorongoro Crater.) The late afternoon can be spent relaxing at the camp.

Head to Tarangire National Park passing through Mto Wa Mbu before reaching - your final Tanzanian national park. Tarangire National Park lies to the south of the Masailands and is defined by large open savannahs dotted with acacia woodland and large baobab trees. With the presence of the Tarangire River, this park forms a refuge during the dry season for many migratory animals, ensuring that Tarangire's wildlife concentration is second only to that of Ngorongoro Crater. This morning, armed with a lunch box, we head to Tarangire National Park. At Tarangire you will enjoy an afternoon game drive en route to your tented camp set in a typical African thorn-tree bush landscape, right next to the Kwakuchinja Wildlife Corridor. The corridor is used by the animals to migrate from Tarangire to Lake Manyara in search of water and grasses. During the migration periods, you may be lucky enough to witness the migration of zebras, wildebeest and elephants right from the veranda of your tent. This is the real African bush experience!

Enjoy a sleep in and relaxed breakfast before departing for Arusha. A departure transfer can be booked, at an additional expense, to either Kilimanjaro Airport (JRO) or Arusha Airport (ARK). Please ensure you do not book flights to depart prior to 3pm.