Explore Copenhagen like a local and hop on a bike. There is no better way to see the major sites, as well as explore hidden corners of this beautiful city.. Don’t miss Gothenburg’s Haga district, with its picturesque wooden houses and the iconic Skansen Kronan, as well as laid-back Langgatan street.. Take a ferry to Vrango Island, a stunning fishing town in the Gothenburg Archipelago, and discover this rocky nature haven by kayak.. Visit Trondheim, which translates as ‘a good place to live’, and stroll past the colourful wooden storehouses flanking the river.

From beautiful cities that seamlessly blend historic architecture and modern design to sprawling landscapes of pristine natural beauty, Scandinavia has a lot going for it. This 15-day journey through Sweden, Denmark and Norway begins in stylish Copenhagen, where the streets are made for cycling, the boutiques are plentiful and the cuisine is world-class. Discover the neoclassical architecture, leafy boulevards and delicious hagabullen (giant cinnamon buns) of Gothenburg before escaping to the serene beaches and nature reserves of the Gothenburg archipelago. Have your curiosity piqued at Oslo’s eccentric museums and discover endless photo opportunities in Trondheim, one of Norway’s prettiest town. Explore the majestic mountains, deep fjords and untamed beauty of Norway’s north while hiking and kayaking around the Lofoten Islands. Then wrap up the adventure above the Arctic Circle in Tromso, a town famed for its Northern Lights displays. 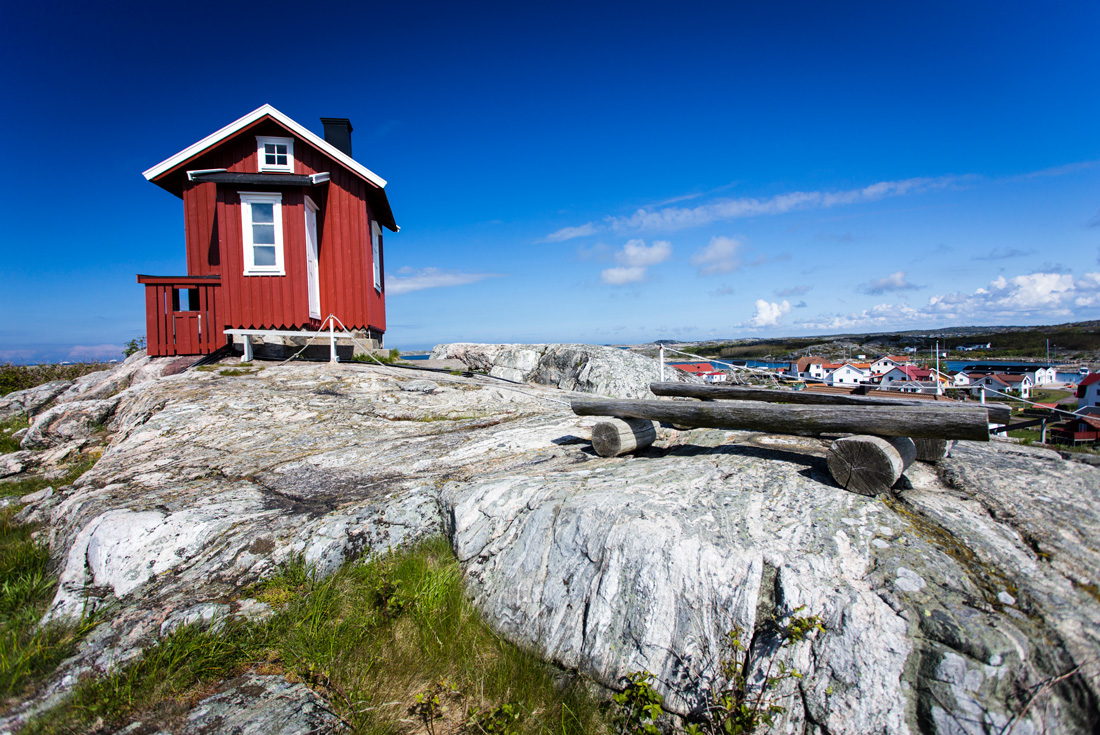 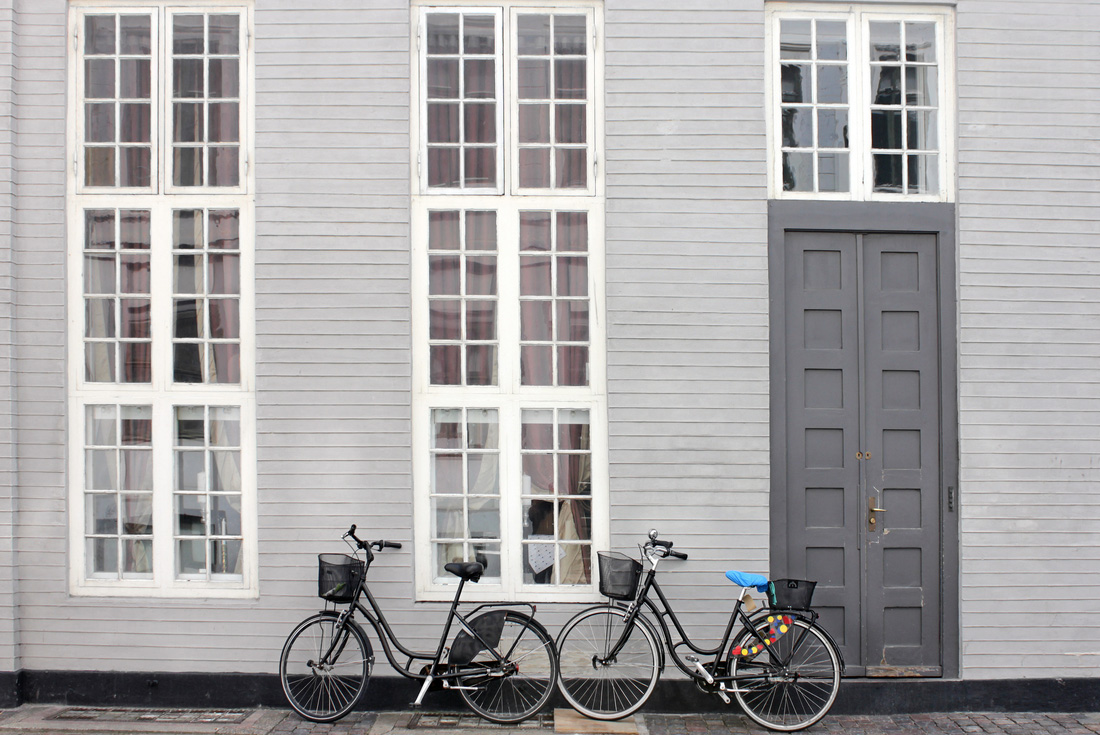 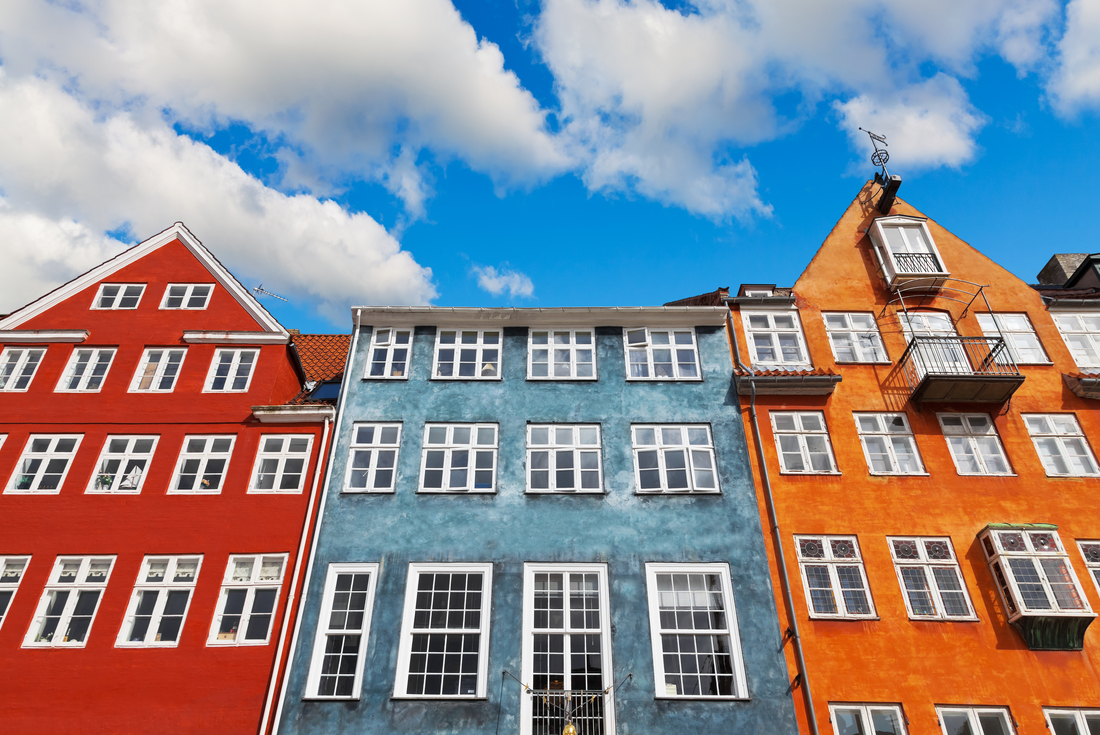 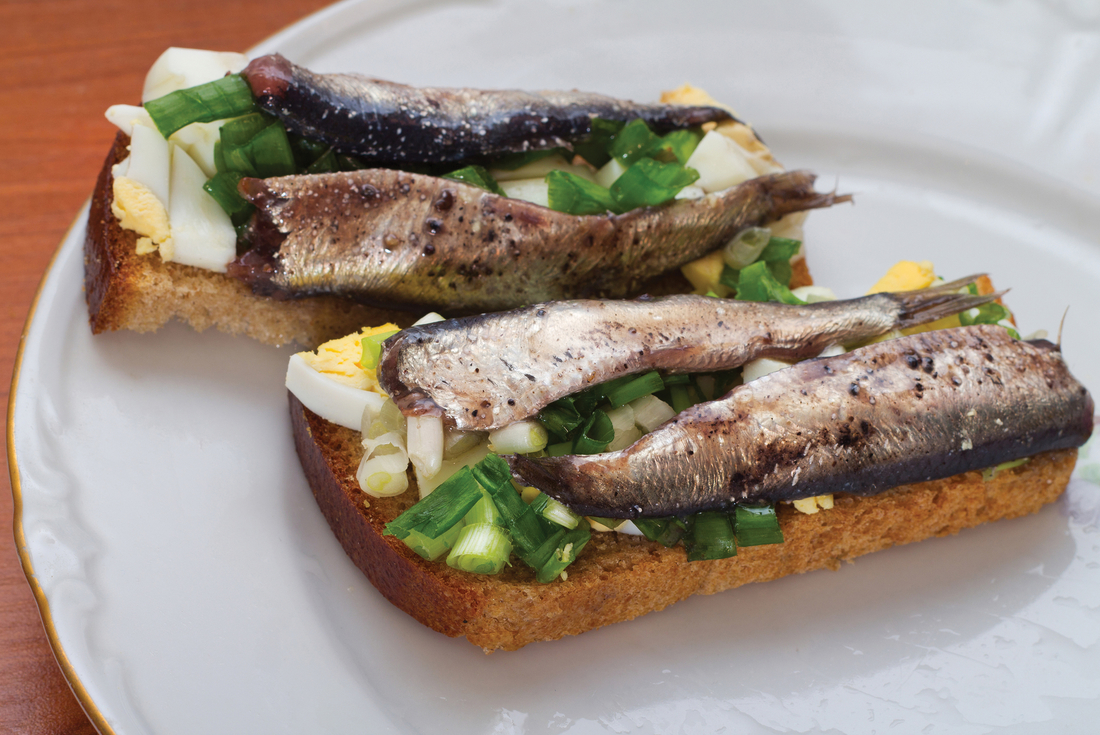 Perhaps use your free day for island hopping on Oslofjord, putting the hammer down at the Viking Museum, tasting local flavours at the Mathallen food hall, exploring the immense Akershus Castle & Fortress, or checking out the cool shops in the Grunerløkka district. There's so much to get stuck in to.

Today is another free day to explore Oslo. Perhaps travel to the nearby area of Holmenkollen for a visit to the Ski Museum, housed inside the famous monumental Holmenkollbakken (ski jump), which looks more like a work of art than a sports venue. Highlights in the museum include the history of skiing over the past 4,000 years, of Norwegian polar expeditions, and lesser known glimpses from the Winter Olympics at Oslo and Lillehammer. At the top of the jump tower there are 360 degree views of the city, its fjords and forests. Alternatively stay in town and browse the harbour-front Astrup Fearnley Museum of Modern Art or a host of other worthwhile museums.

Today you'll leave Oslo behind and take the train across the stunning countryside to Trondheim (approximately 7 hours). Trondheim was the first capital of Norway and remains the city where kings go through their coronation. Its name translates as 'a good place to live', with 'trond' meaning 'a good place' and 'heim' home, and it truly is. The city is situated on the Trondheimsfjord and colourful wooden storehouses flank the Nidelva River that runs through town, while the city's outskirts are surrounded by hilly wilderness. There are some great seafood restaurants in town, so why not venture out with the group for a bite to eat in the evening.

Spend a day exploring Trondheim at your own pace. An absolute must see is the Nidaros Cathedral, an immense Gothic cathedral built from 1070 on, which remains the northernmost Gothic structure in Europe. Quite simply, it's incredible. Trondheim is a great city to explore on foot thanks to a bunch of lovely cafes and the Nordre Gate pedestrian-only area. There are several museums to visit including the Archbishop's Palace, which contains the real Crown Jewels, and the Rockheim Museum, providing a history of Norwegian pop music since the 1950s. Transfer in the evening to the station for an overnight train to Bodo, departing just before midnight.

Wake up just north of the Arctic Circle as we pull into the town of Bodø this morning. There's ample time for you to explore this interesting town until we leave on the afternoon ferry to Svolvaer on the Lofoten Islands. Bodø is a modern city as it was essentially destroyed by German bombers during WWII. With a dramatic backdrop of rugged ranges, Bodø has the densest population of white-tailed sea eagles in the world, so once you're done exploring why not grab a drink or some food by the quay and take in the vista while these impressive birds circle above (just watch your food). Board the afternoon ferry to the Lofoten Islands (approx 3.5 hours). Arrival will be at around 9 pm. Upon arrival settle into your comfortable accommodation in the town of Svolvaer.

The Lofoten Islands are known for picturesque fishing villages, pristine nature and, of course, the Midnight Sun. This is viking country, and the beauty of the area is unparalleled and near-impossible to convey in words. Svolvaer, one of the main towns on the islands, relies heavily on fishing and an ever-growing tourism industry as it's used as a primary base to explore the other islands. This morning head out on an excursion by RIB (rigid inflatable boat) to the narrow and steep-sided Trollfjord. On this exhilarating trip around the small islands and skerries of the Raftsundet Strait you'll also get the chance to see sea eagles. Sea eagles have the largest a wing span of any eagle, reaching up to 2.65 metres. It’s a special experience when one circles just a few metres above your head. The afternoon is free and there are several optional activities for you to choose from, so why not enjoy a sea kayaking trip around Svolvaer's picture-perfect harbour or hike through the dramatic granite peaks jutting out of the ocean. Whatever you decide, you're guaranteed a pristine environment and scenery.