Unveil the mysteries of space explorations in Baikonur, where the Russian Cosmodrome is located and launches to the International Space Station take off.. Surround yourself with the surreal landscapes of the Altyn-Emel National Park, including the mysterious singing sand dunes, and visit the Grand Canyon’s ‘little brother’ – Charyn Canyon.. Skirting the border with Afghanistan, get glimpses of the other side, from the hair-raising Afghan-built footbridges (ovrings) to the exotic imports on display in Khorog’s local bazaar.. Steeped in Silk Road history and immortalised in many great tales, the UNESCO-protected town of Khiva is as photogenic as it is legendary.

Beginning in the futuristic cityscapes of Nur-Sultan (until recently, Astana), join your small group on an epic exploration from Kazakhstan, through mountainous Kyrgyzstan, the remote lands of Tajikistan, Islam-influenced Uzbekistan, all the way to grand Ashgabat in Turkmenistan. For those counting, that’s five Stans. These vast lands are still oft bypassed, despite offering outstanding beauty and fascinating sights. The allure lies in the heritage of the Silk Road, where ideas, culture and people flowed from East to West, and in the soaring mountain landscapes that still play host to a traditional nomadic lifestyle. Journey through cities featuring reminders of Soviet occupation and out into the stunning wilderness, where ancient history and welcoming hospitality will illuminate a region often left out of the tourist light. Central Asia doesn’t get much more comprehensive than this. 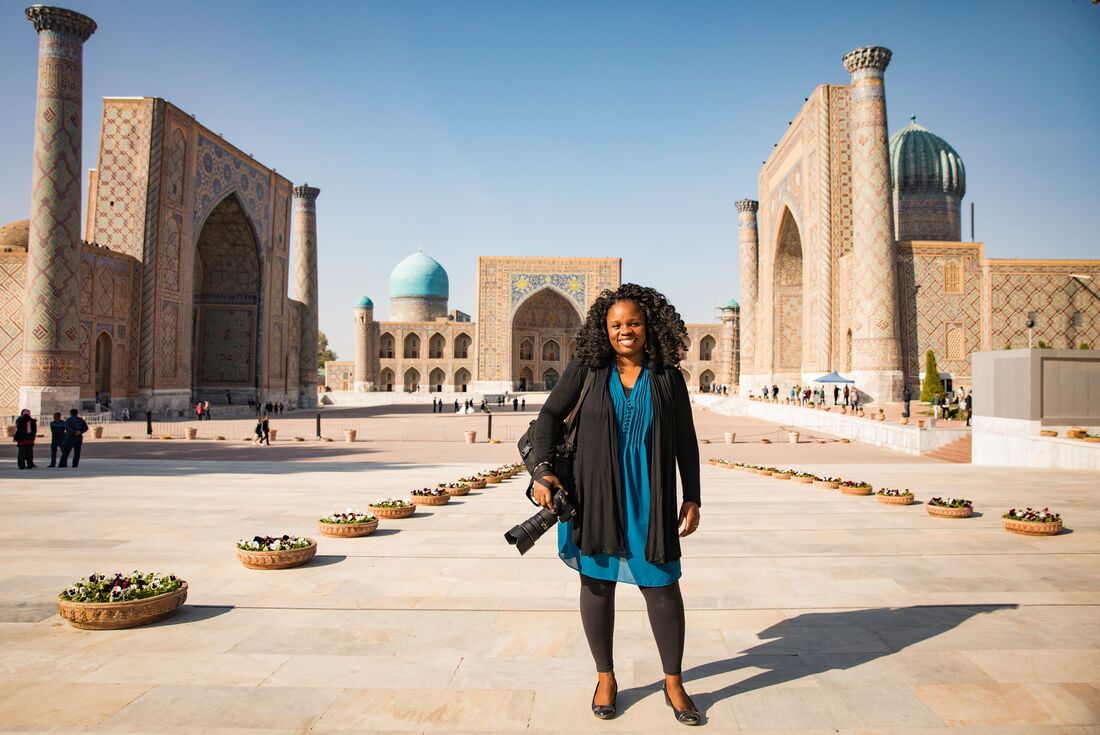 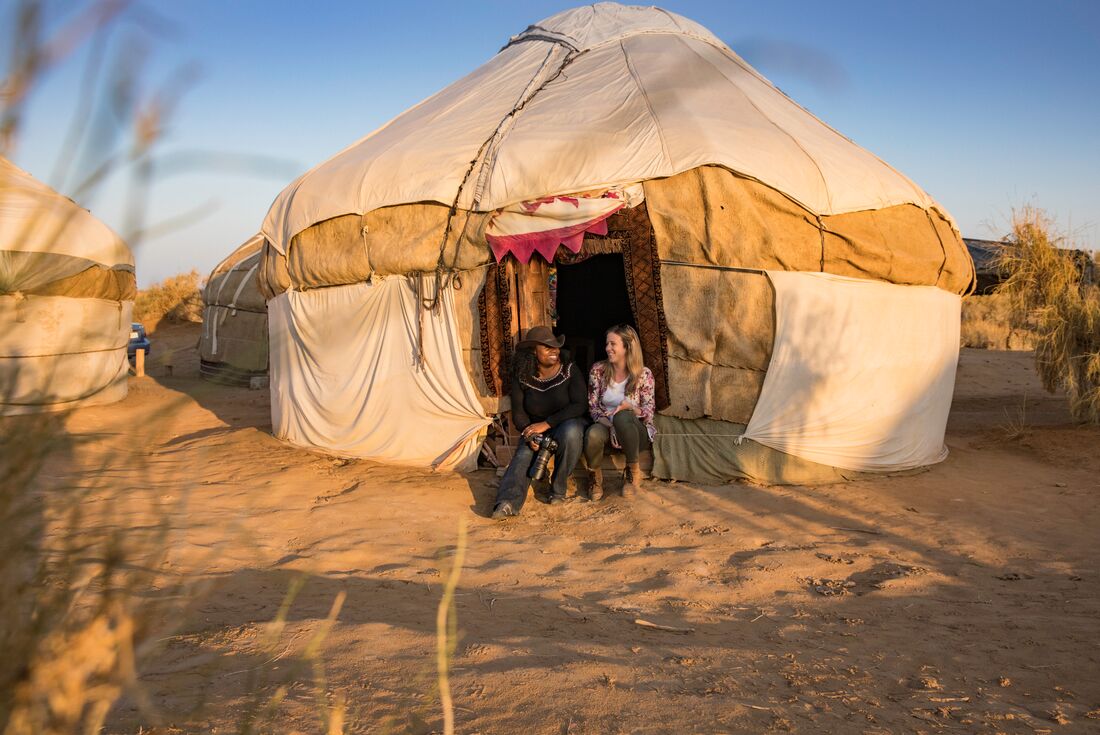 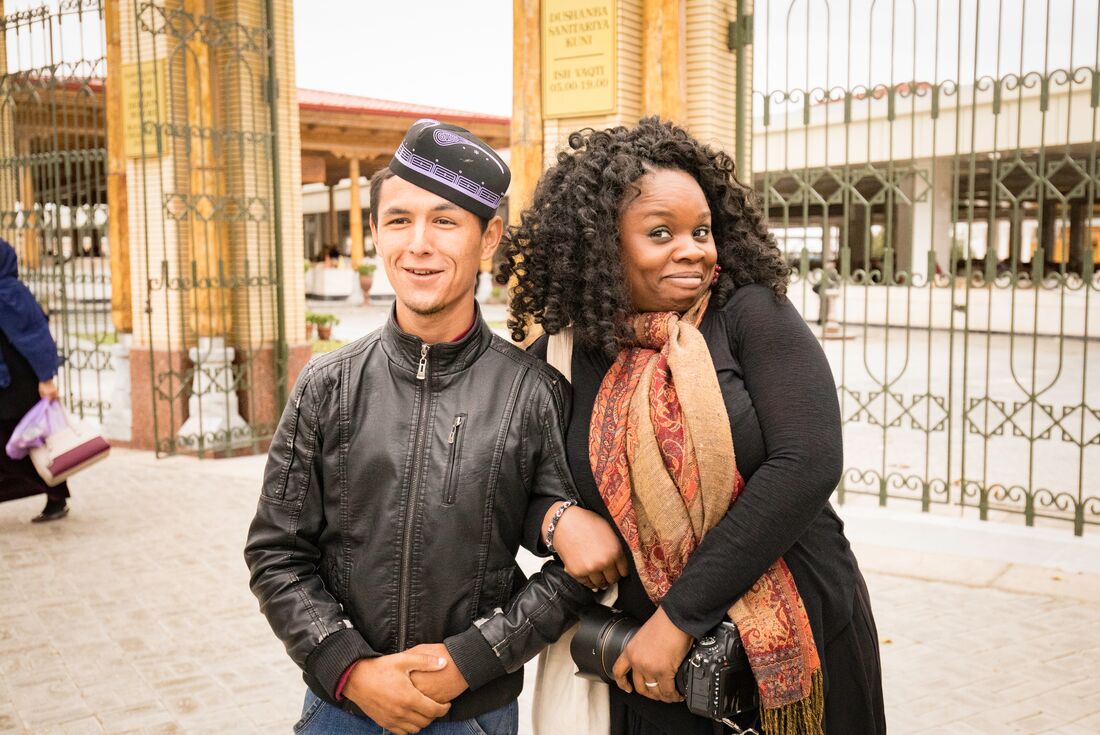 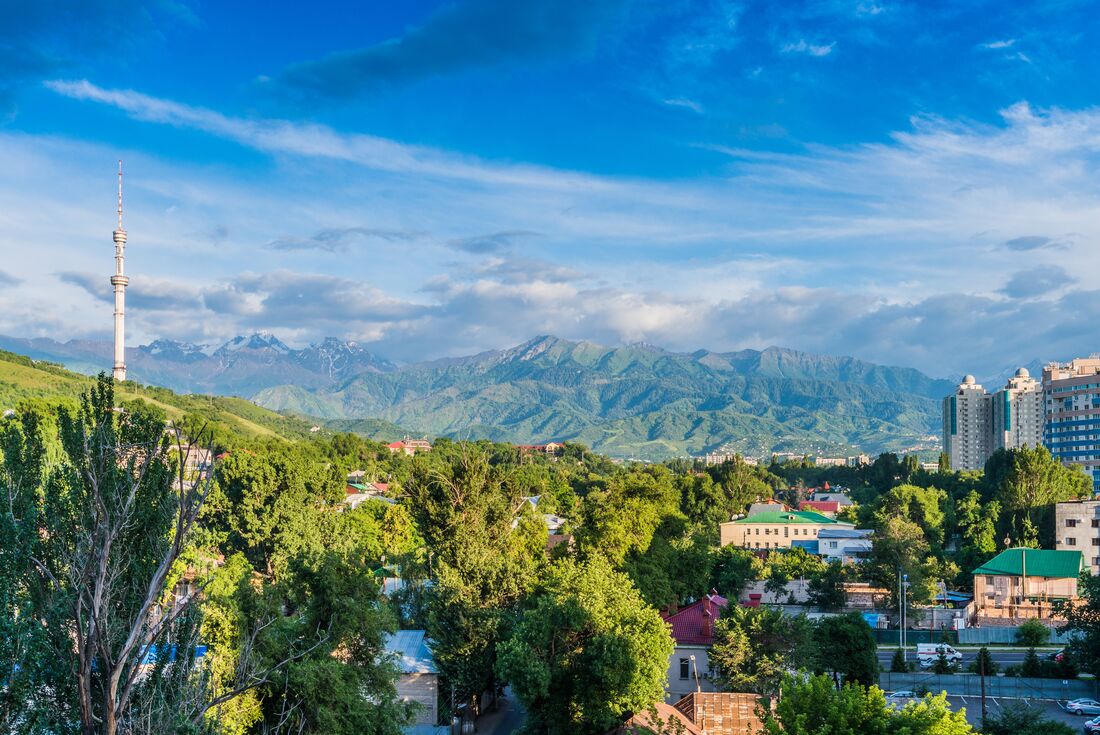