Sipping tea in a tea plantation in Nuwara Eliya
Exploring the ancient ruins of Polunuwarra
Jeep Safari to See elephants in the wild in the Minneriya National Park
Visit Kandy, Relic of the Sacred Tooth
Exploring Sri Lanka’s iconic Sigiriya, an ancient rock fortress
Nature Trail in Horton Plains National Park
Going back in time at the historical Dutch Fort of Galle
Trekking to Little Adam’s Peak in Ella
Taking the scenic train journey from Ella to Idalgashinna
Visiting Dambulla Cave Temple
Relaxing on the beach Unawatuna, famous for its placid turquoise blue sea and snorkelling.

Sri Lanka has so much to offer as a holiday destination… come with us and you’ll see why! Palm fringed beaches, World Heritage Sites, Colonial-era architecture, food bursting with flavour and super friendly locals. Sue Hile, Owner of Adventurous Women will escort you on this trip and together with her Sri Lankan Guide and private driver, they will take you on a journey of discovery throughout this beautiful island.

Adventurous Women Tour Escort throughout the trip
Services of a National Guide/Lecturer
Accommodation based on twin share basis (you will be roomed with another lady in the group and this changes at every hotel we stay in to mix things up, unless you wish to pay for an additional single supplement of $850 to have your own room which is subject to availability at the time of request)
Transport in Air-Conditioned Deluxe Vehicle
Entrance Fees to all Tourist Attractions stated in itinerary
Jeep Hire with Tracker services at the National Park
Train Fares
Services of a Hiking Assistant in Ella & Idalgashinna
All in-country Taxes
Airport Transfer: Arrival & departure transfers are included on a group basis only on one nominated flight number. (additional costs apply for those arriving/departing separately - Your AW Host will advise of her time of arrival/departure so you can coordinate if you wish)
13 Breakfasts 11 Dinners 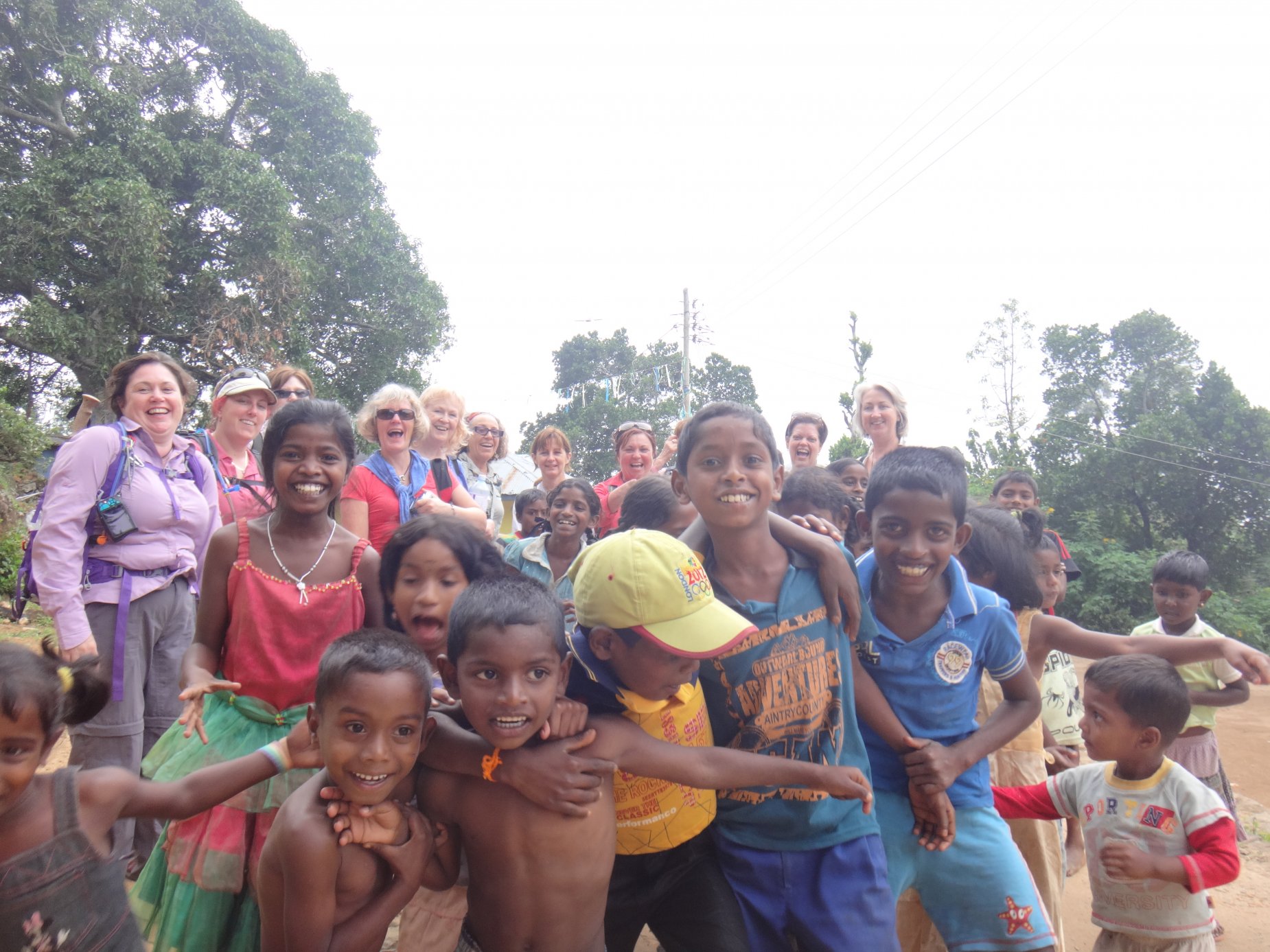 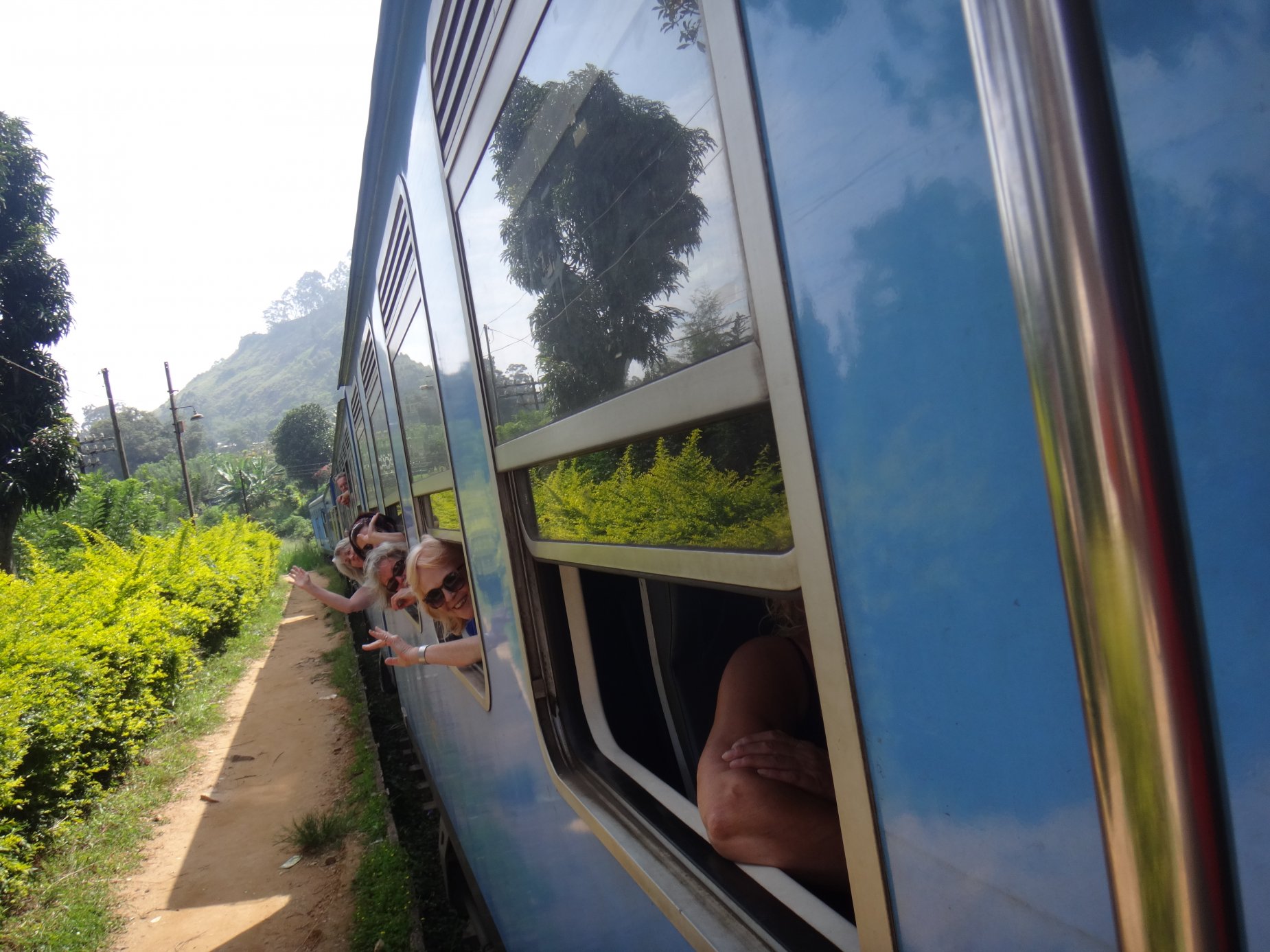 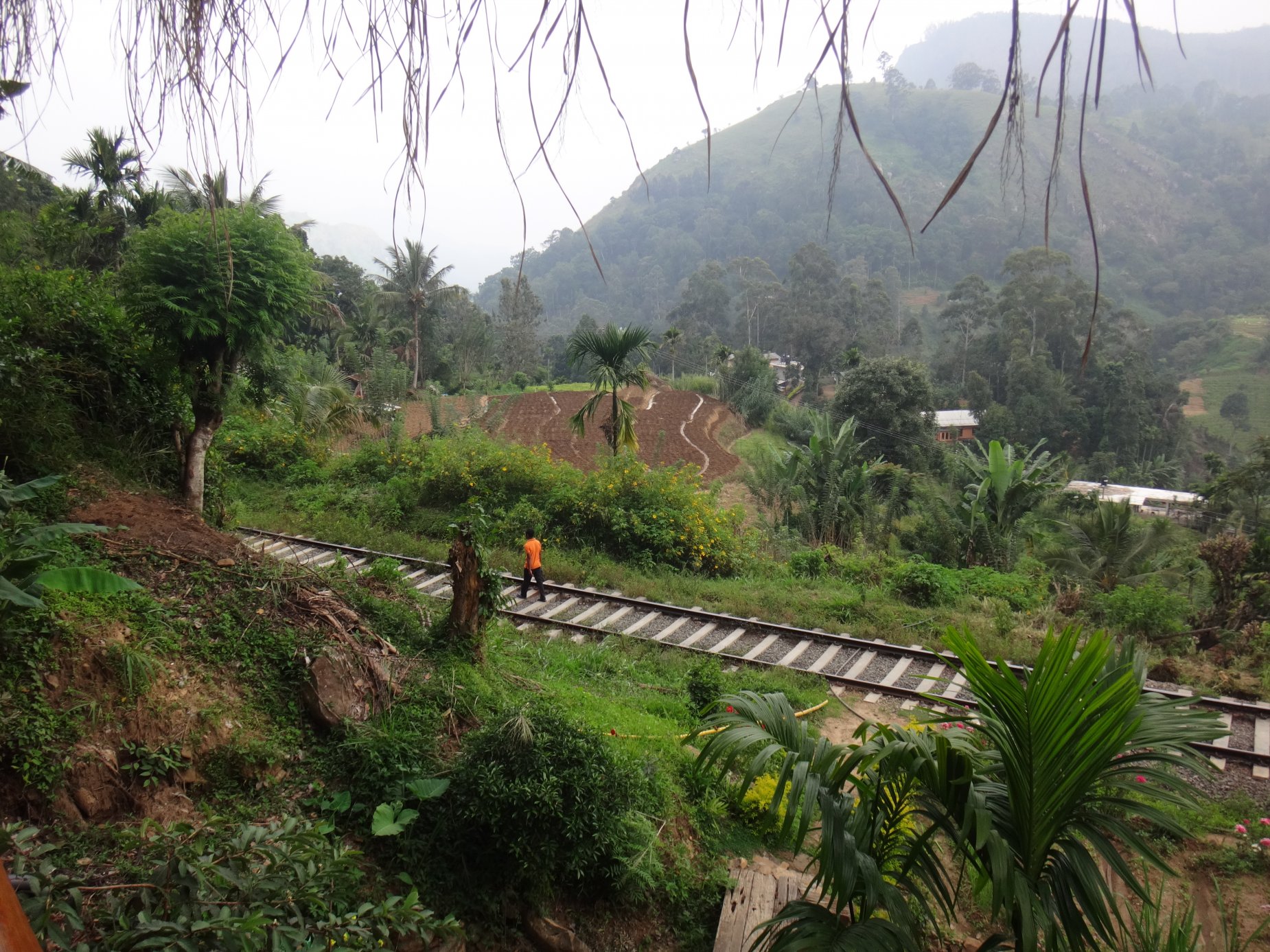 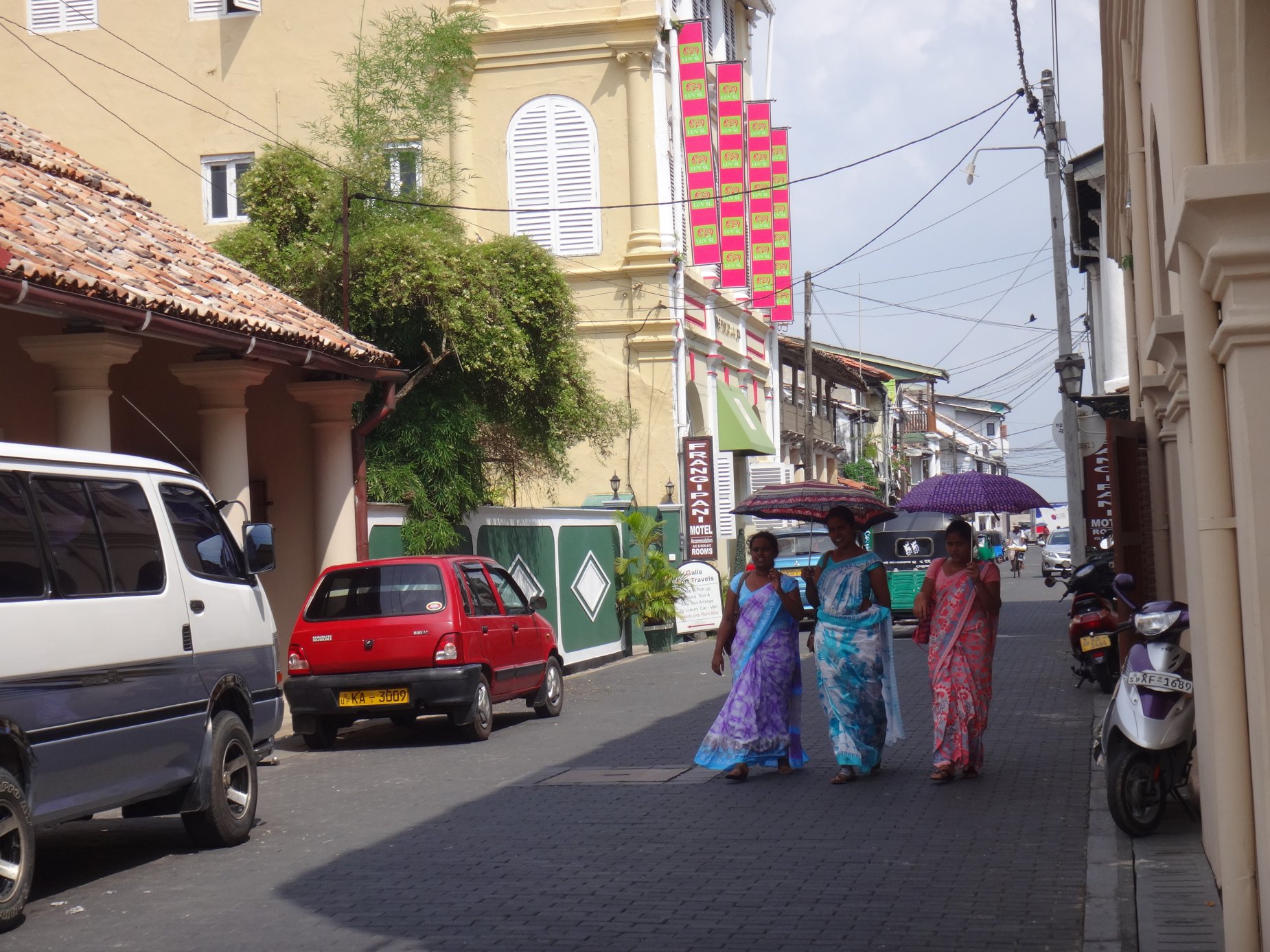 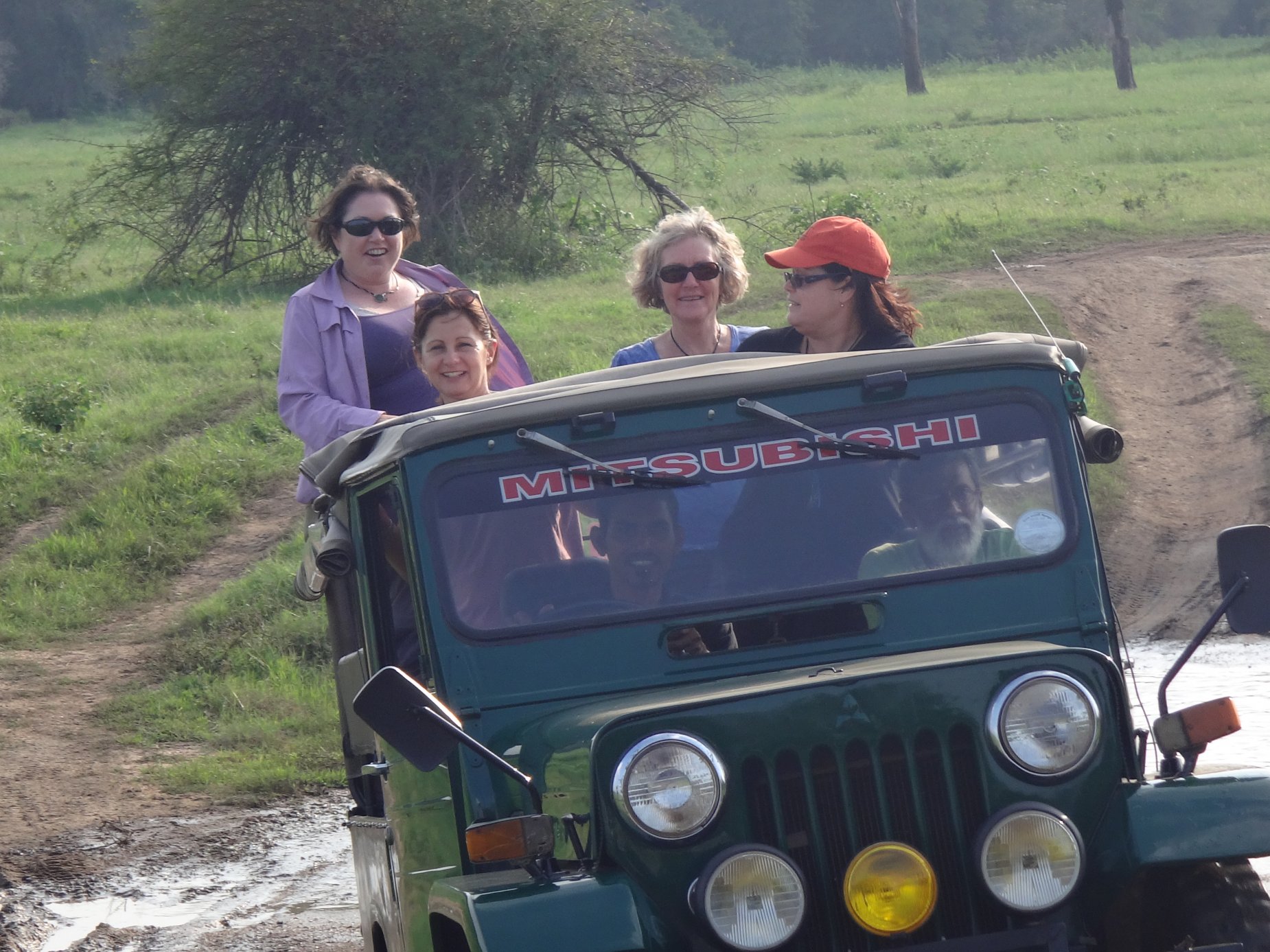 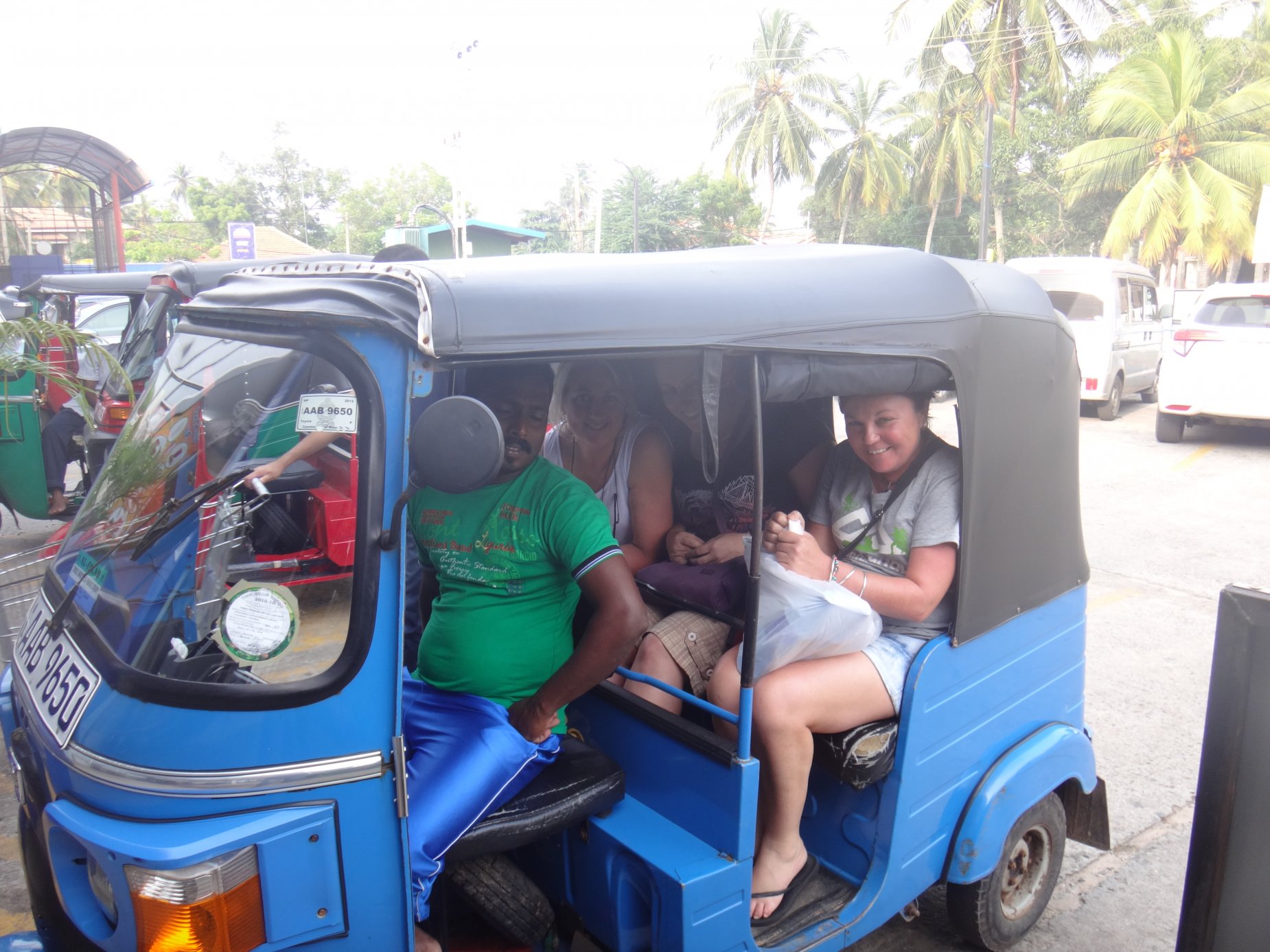 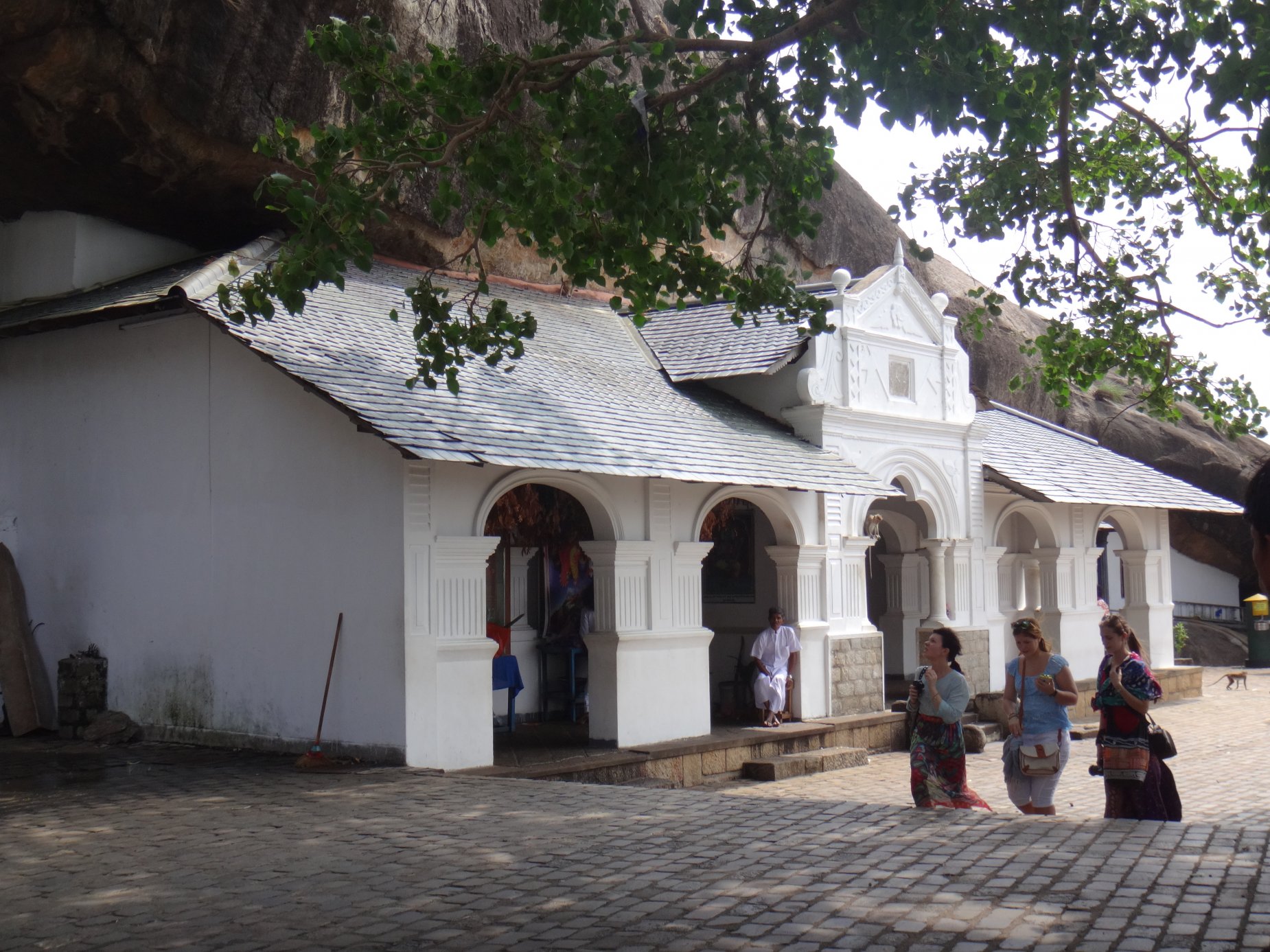 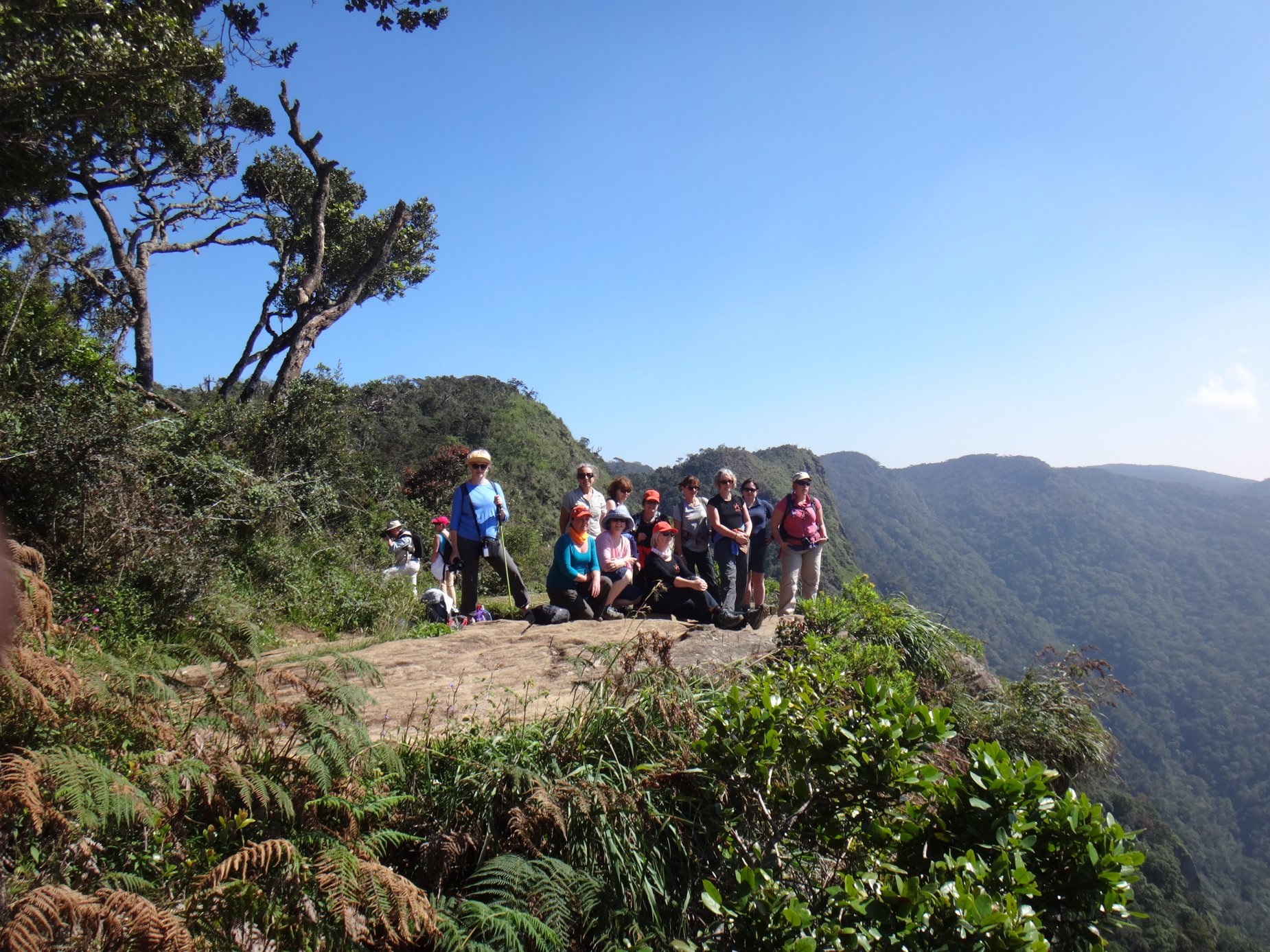 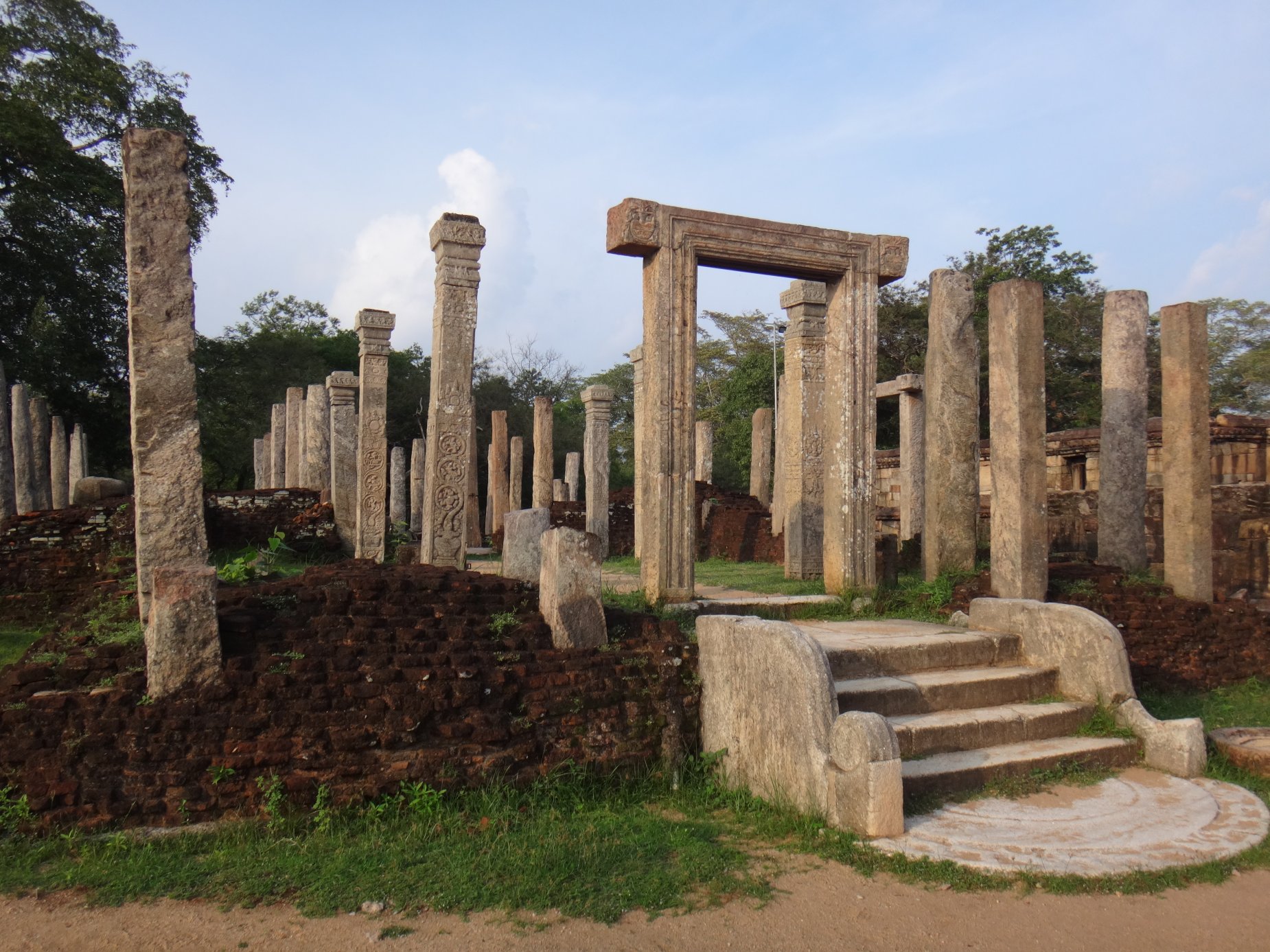 Welcome to Sri Lanka! On arrival at the airport we are welcomed by a representative of Adventurous Women and transferred to our Hotel in Negombo (Little Rome) for check in. Being one of the major tourist beach resorts of the island, this lively town is mainly inhabited by the fisher-folk. It's located along the picturesque Negombo lagoon, along which hundreds of fishing boats and catamarans can be seen at any one time. The town is dotted with several churches, some dating from the earliest colonial times and is home to a substantial catholic community in Sri Lanka, hence why it's quietly known as "Little Rome". Upon check in, take a stroll on the beach, relax poolside or enjoy a cold drink at one of the little cafes nearby. A group meeting will be held at 6pm in the Lobby of the hotel where you'll meet your Adventurous Women Host, local guide and fellow travellers. Afterwards we'll enjoy our first dinner together.