Admire the sweeping coastal vistas of the Great Ocean Road. Peer down on the eight remaining limestone stacks of The Twelve Apostles. Hear about local indigenous culture at the Brambuk Aboriginal Cultural Centre in the Grampians. Hike out to the Grampians National Park’s main attractions – The Pinnacles, The Balconies, Mackenzie Falls and Reeds Lookout

Hit the road west out of Melbourne and uncover the spectacular natural attractions of the Great Ocean Road and Grampians National Park on this 3-day return loop in and out of Victoria’s state capital. Watch surfers carving up the waves of iconic Bells Beach and spy koalas nibbling on gum trees along Kennett River. Wind through the Otways National Park, past lush farmlands and idyllic fishing towns to the Twelve Apostles and Loch Ard Gorge. Learn about the history and customs of the Grampians’ traditional owners at the Brambuk Aboriginal Cultural Centre and hike out to Mackenzie Falls, the Pinnacles, The Balconies and Reeds Lookout before returning to cosmopolitan Melbourne. 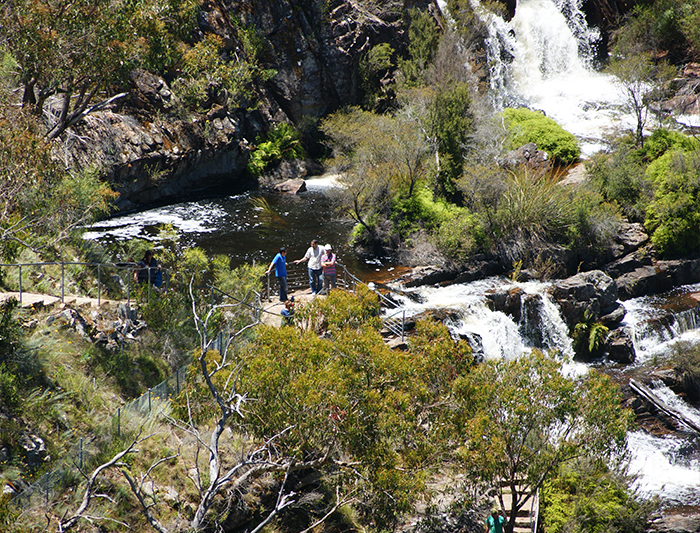 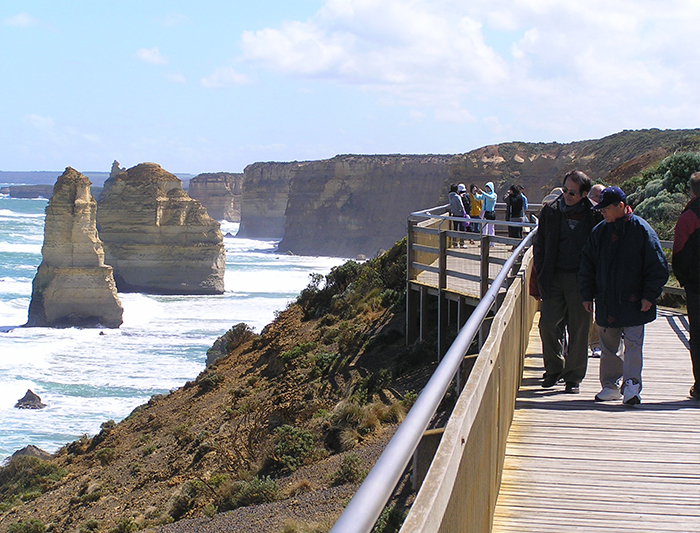 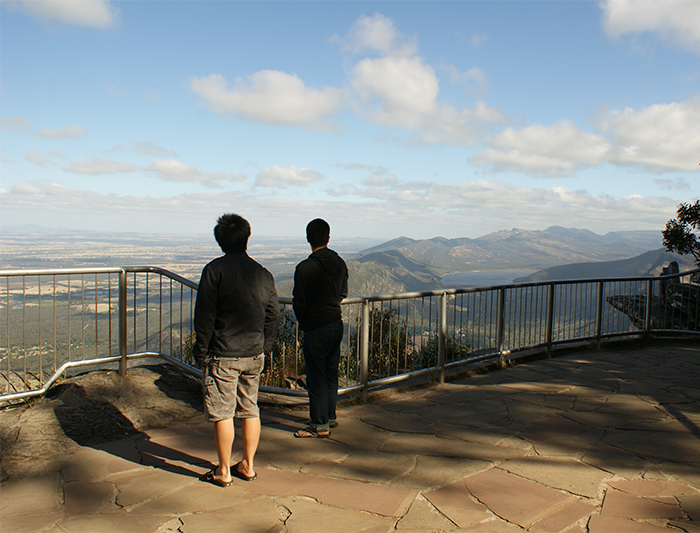 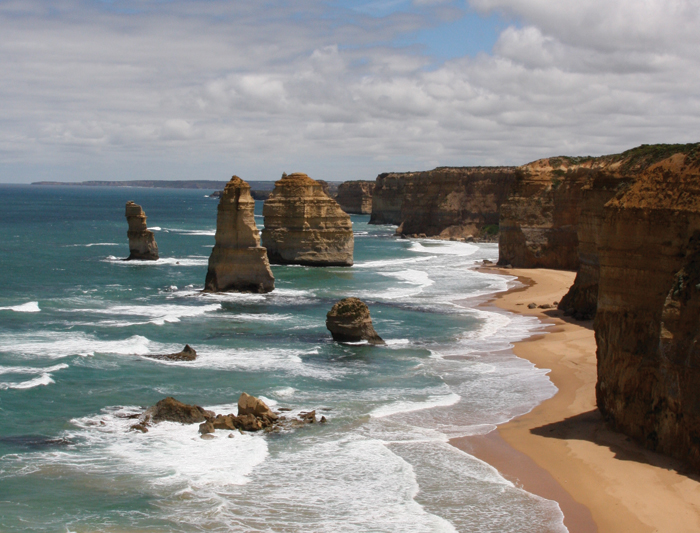 Departing cosmopolitan Melbourne, hit the road west to Geelong and the famous surf town of Torquay. From there, begin the journey along one of Australia’s most beautiful and famous drives, the Great Ocean Road. Experience a guided walk through an ancient and rare temperate rainforest. Check out the enormous trees that are native to the area. Stop in at Kennett River for some koala spotting, then break for lunch in Apollo Bay. Continue on to the Twelve Apostles and Loch Ard Gorge, spending the night in Warrnambool. Note: Total driving time today is about six and a half hours (approximately 450kms) Total walking time will be about two hours (approximately 2kms)

Begin the day checking out more of the Great Ocean Road's wonders, then drive into the Grampians National Park – an area rich in Aboriginal culture and beautiful landscapes. We'll visit the Brambuk Aboriginal Culture Centre to learn about the period known as the Dreaming, then hike up to the Pinnacles for impressive views across the Grampians. Tonight we enjoy a traditional Aussie BBQ in Halls Gap. Note: Total driving time today is about six and a half hours (approximately 450kms) Total walking time will be about two hours (approximately 2kms)

Hike up to McKenzie Falls, the highest waterfalls in the Grampians, and check out other sights such as The Balconies and Reeds Lookout. Leaving the Grampians, pass through the town of Horsham before crossing the famed mighty Murray River and making the drive back to Melbourne. Note: Total driving time today is about five hours (approximately 300kms) Total walking time will be about two and a half hours (approximately 3.5kms)