Set off on a short but sweet road trip from Melbourne to Adelaide and get a taste of southern Australia’s rugged natural beauty. Stop by the world-class surf break of Bells Beach, spot wild koalas at Kennett River and be captivated by each twist and turn of the Great Ocean Road. Soak up the dramatic horizon rendered by the Twelve Apostles and Loch Ard Gorge, learn about local Aboriginal history in the Grampians National Park and hike out to some attractive waterfalls before finishing up in the quaintly charming city of Adelaide. 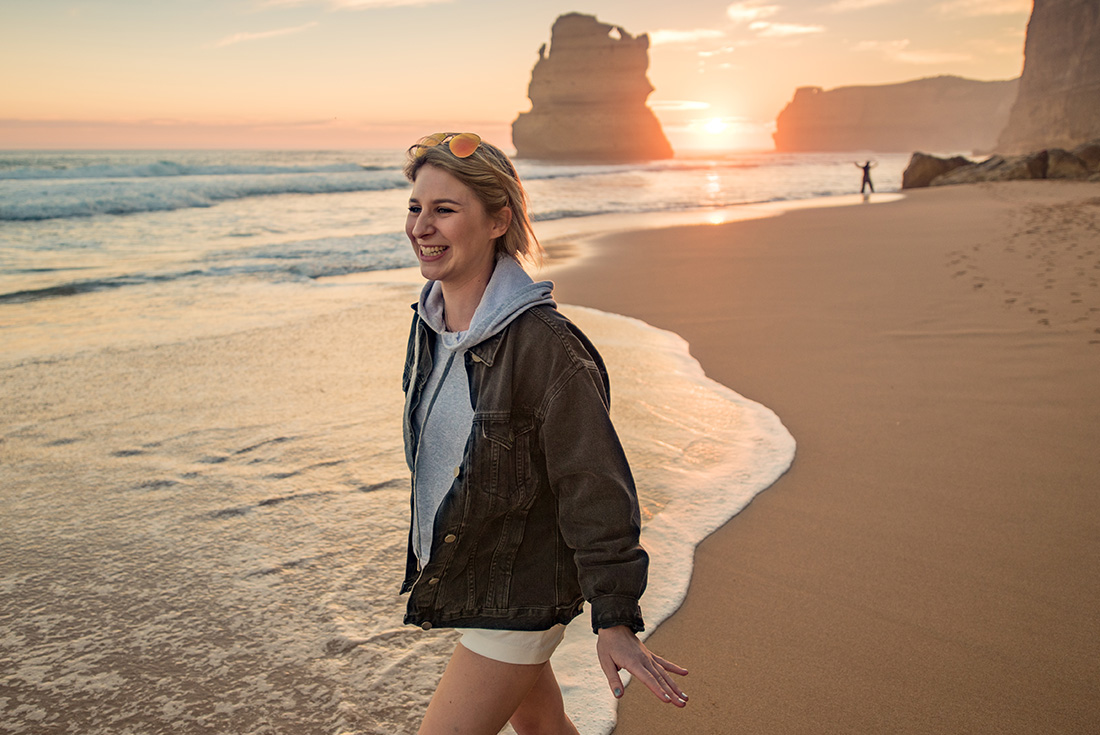 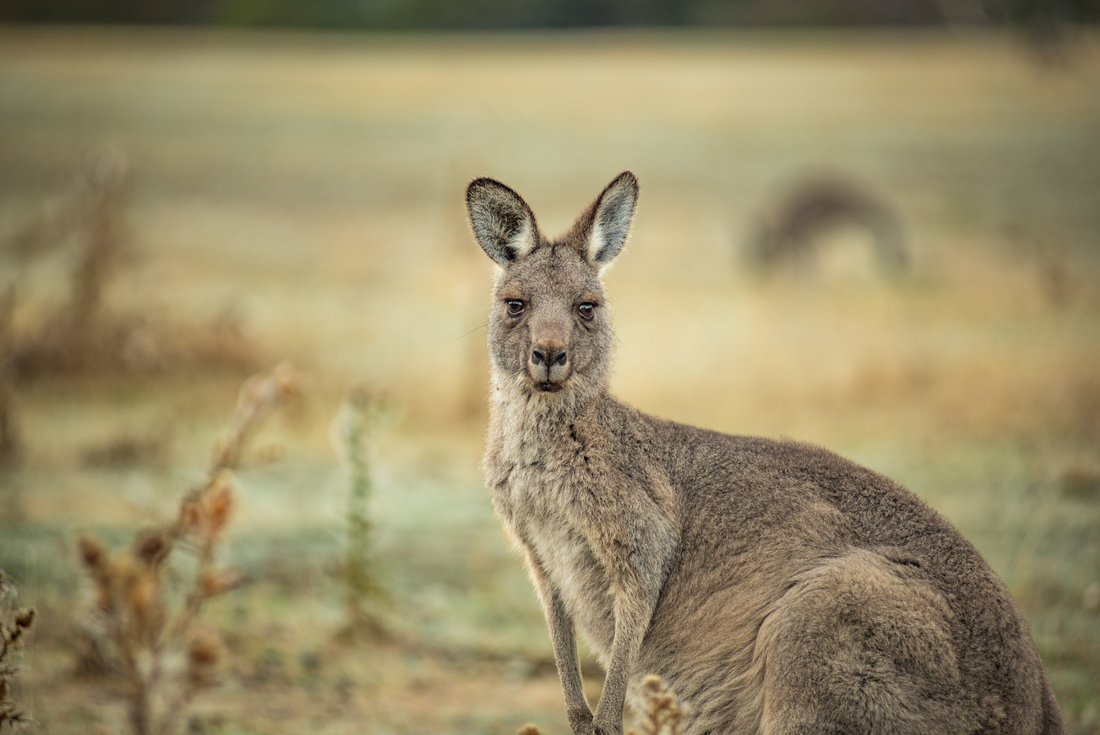 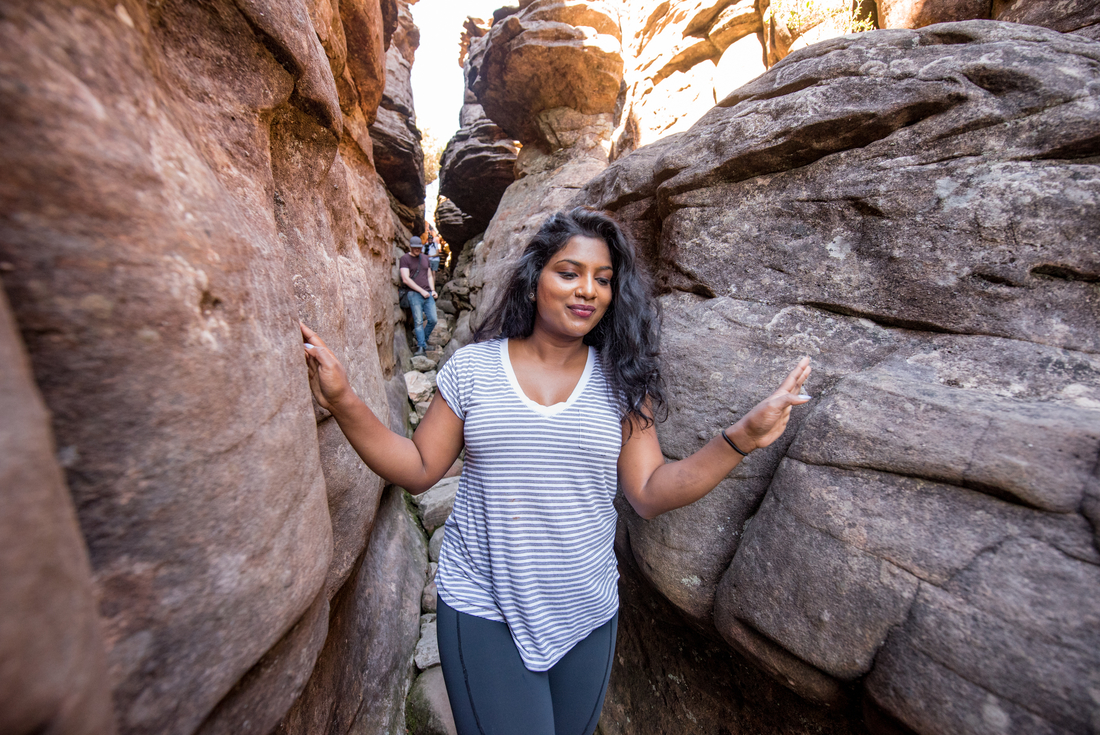 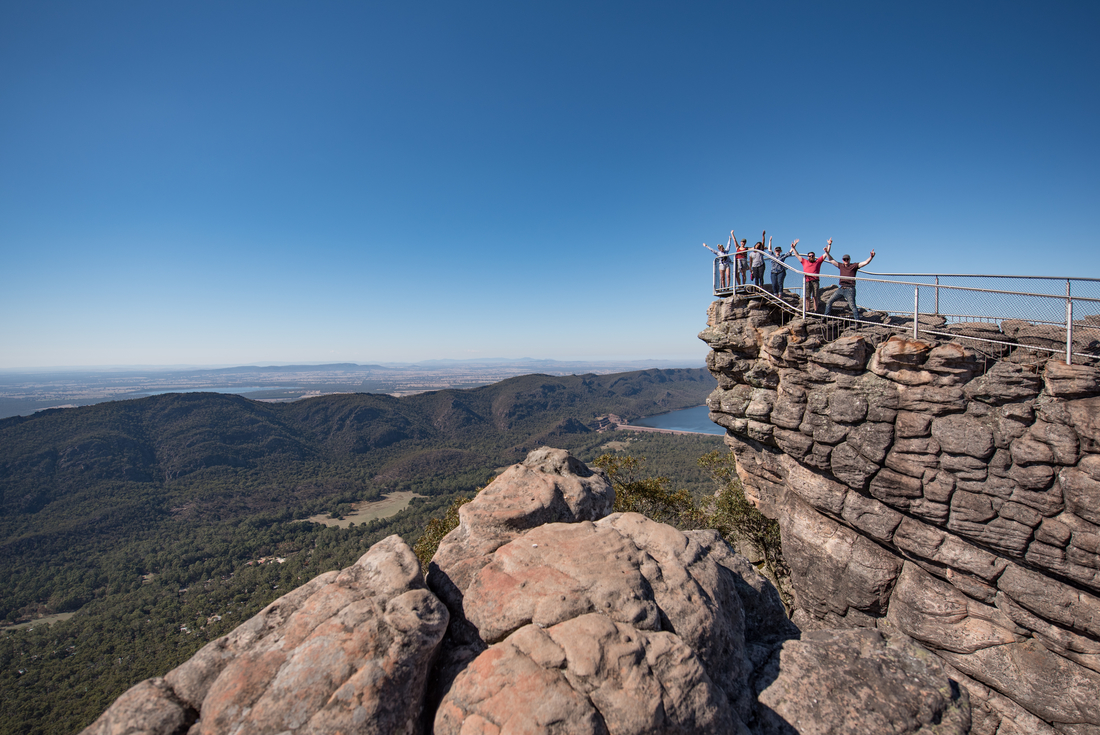 Departing Melbourne, hit the road west to Geelong and the famous surf town of Torquay. From there, begin the journey along one of Australia’s most beautiful and famous drives, the Great Ocean Road. Experience a guided walk through an ancient and rare temperate rainforest. Check out the enormous trees that are native to the area. Stop for some koala spotting, then break for lunch in Apollo Bay. Continue on to the Twelve Apostles and Loch Ard Gorge, spending the night in Warrnambool. Note: Total driving time today is about six and a half hours (approximately 450kms) Total walking time will be about two hours (approximately 2kms)

Begin the day checking out more of the Great Ocean Road's wonders, then drive into the Grampians National Park – an area rich in Aboriginal culture and beautiful landscapes. We'll visit the Brambuk Aboriginal Culture Centre to learn about the period known as the Dreaming, then hike up to the Pinnacles for impressive views across the Grampians. Tonight we enjoy a traditional Aussie BBQ in Halls Gap. Note: Total driving time today is about six hours (approximately 400kms) Total walking time will be about four hours (approximately 5kms)

The Grampians to Adelaide

Hike to the base of McKenzie Falls, the highest waterfalls in the Grampians, and check out other sights such as The Balconies and Reeds Lookout. Leaving the Grampians, pass through the town of Horsham and the enchanting Loch Lel (otherwise known as the Pink Lake) before crossing the famed mighty Murray River and making the last leg of the journey into Adelaide. Note: Total driving time today is about seven and a half hours (approximately 550kms). Estimated time of arrival into Adelaide is 7.30pm. Total walking time will be about two and a half hours (approximately 3.5kms)