Embrace the local rituals and customs at our homestay in Varanasi. Upon arrival, be treated to a home-cooked meal, sharing food and interacting with your warm and welcoming hosts.. Spend sunrise cruising along the Ganges, watching Varanasi emerge into a new day, passing the many ghats and temples along the river banks while pilgrims wash themselves in the holy waters.. Head out of town to Sarnath and visit the place where Gautama Buddha first began his teachings of the sacred Dharma..

Explore holy Varanasi on an insightful Short Break Adventure – an atmospheric blend of temples, river ghats, and bustling bazaars. Cruise along the Ganges at dawn for a magical experience as the sun rises over groups of pilgrims absolving sins in the river. Explore the city and nearby Sarnath and wander independently through the bright bustle of the backstreets of the city. Visiting Shiva’s city is a must on any visit to India, and this four-day adventure is a perfect addition to your Indian exploration. 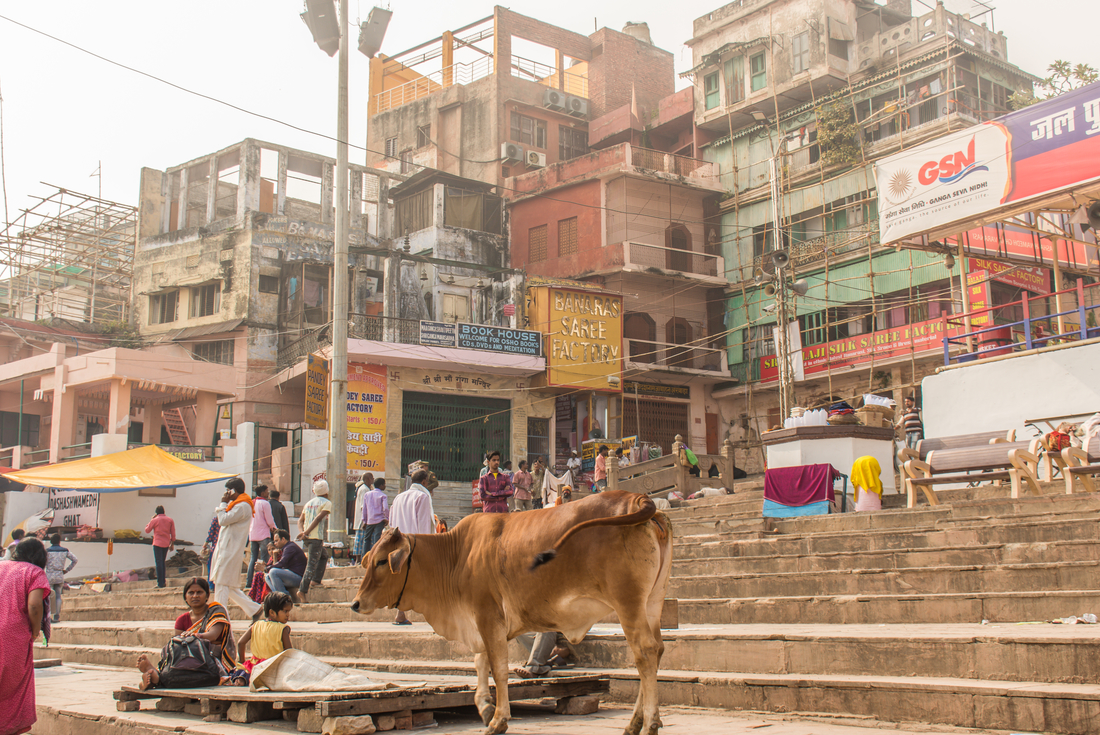 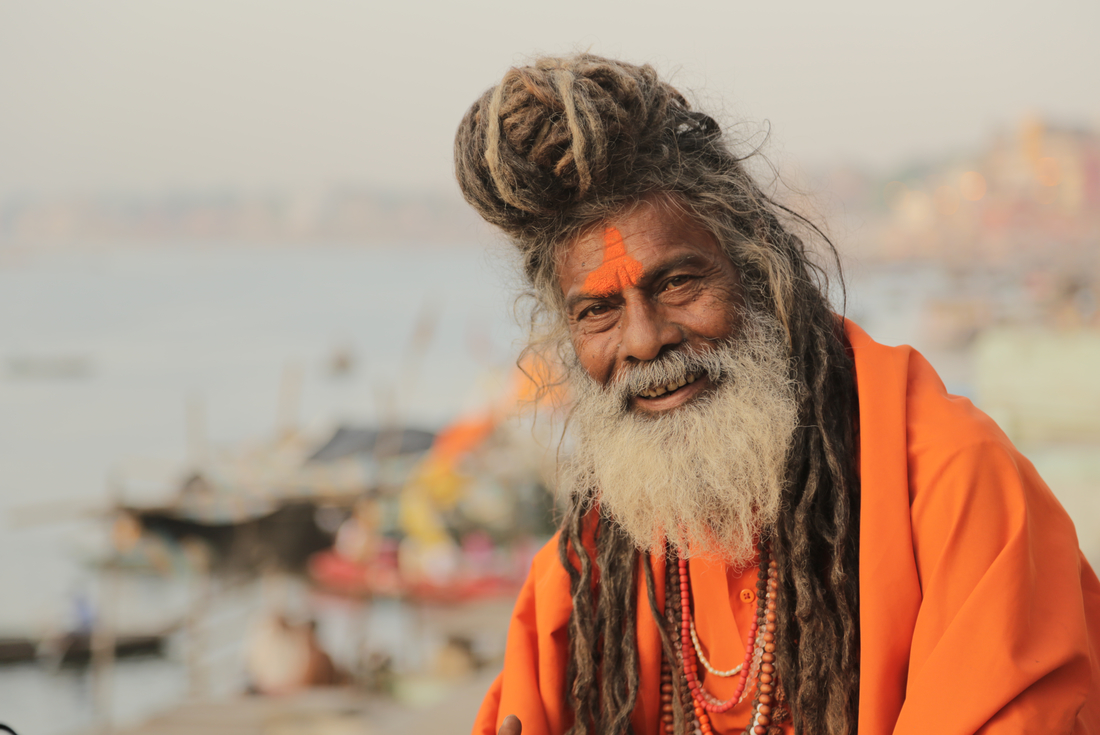 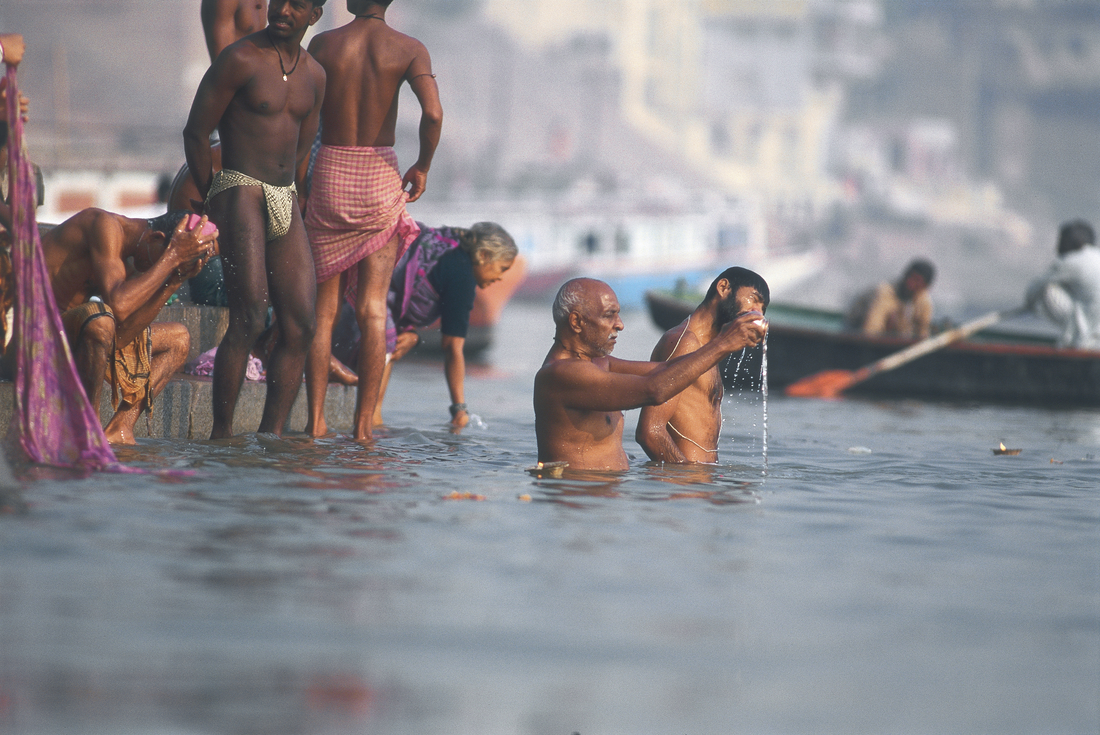 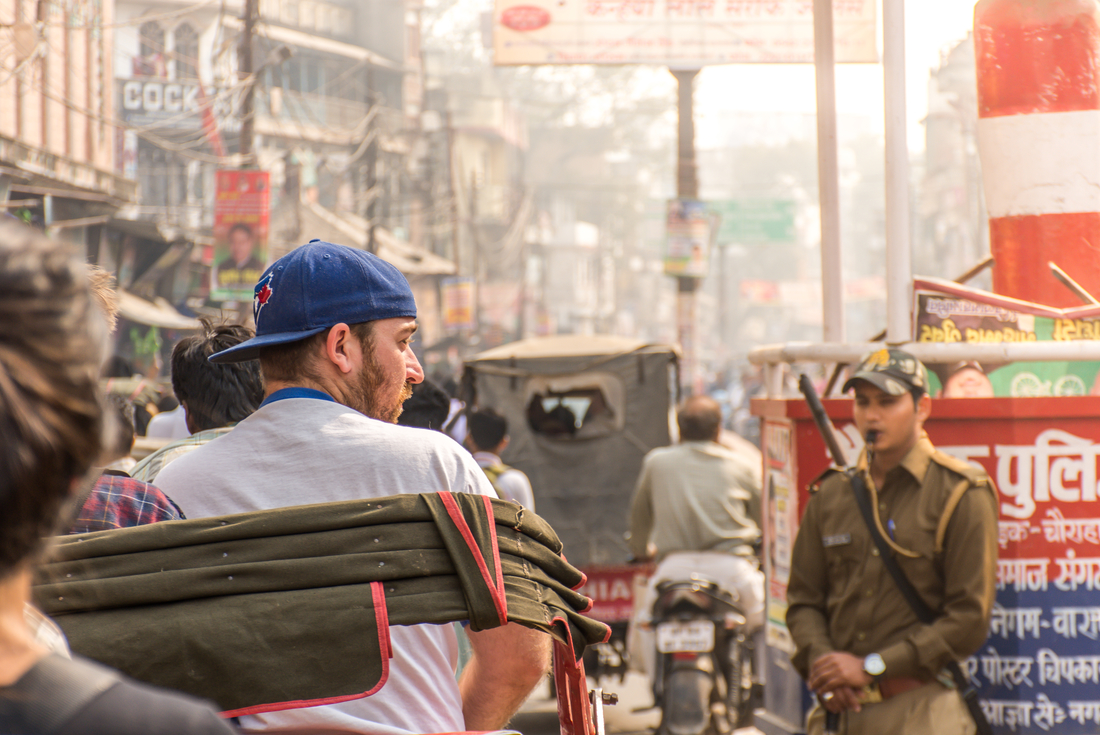 Namaste! The ultimate destination for all Hindu pilgrims, Varanasi is full of temples, shrines, and devotees. Varanasi is one of the world's oldest continually inhabited cities and is certainly one of the world's most amazing. Full of devout worshippers, religious icons, and riverside congregations, you know you’re in spiritual territory now. Check-in at your homestay is anytime after midday (12 pm), and it’s recommended you arrive soon after to take part with your host family going about their local customs, preparing food, and eating a delicious home-cooked meal. Varanasi’s charming hospitality extends to your homestay, so be sure to soak it all up.

Set off by cycle rickshaw to visit some of the oldest parts of the city this morning, bustling with tourists and priests. Wander through the Old City with its maze of narrow alleyways packed full of small shops and stalls. See pilgrims bathing in the sacred Ganges River and performing rituals and ceremonies unchanged for hundreds of years. You’ll hear bell towers from temples chime and smell hints of incense all around the city. Spend the evening soaking up the magical atmosphere of a candle flower ceremony – small dishes floating on the river at sunset, creating a shimmering glow to finish off a fascinating day.

Today, set off on another guided city tour in which you will get a chance to visit a centre famous for weaving Benares silk in pit looms. Varanasi is known throughout India as the finest producer of silk and the renowned Banarasi sari. These intricate saris are generally reserved for weddings. Later on, take an excursion to Sarnath – located approximately 12 kilometres from Varanasi and near the intersection of the Ganges and Gomati rivers. Visit the park where Gautama Buddha first taught the Dharma, and where the Buddhist Sangha came into existence through the enlightenment of Kondanna. The rest of the day is free for you to spend as you wish.

Rise early with a sunrise boat ride along the Ganges River. Drift gently along the river and as the sun rises, float past the many ghats and temples along the banks. Watching pilgrims bathing, and this ancient city waking up and greeting the day is one of the unmissable sights of this remarkable country. After the boat ride, transfer back to the hotel where your Short Break will conclude, however that doesn’t mean your adventure has to come to an end! If you would like to spend more time in Varanasi, we’ll be happy to book additional accommodation (subject to availability).