Stand in the shadow of Christ the Redeemer. Frolic on the beaches of Copacabana and Ipanema. Enjoy Rio’s exciting nightlife.

See the best of Rio de Janeiro with this whistle stop stopover tour. Get under the skin of this bustling metropolis, laze away on the stunning beaches of Copacabana and Ipanema, stand in the shadow of the iconic statue of Christ the Redeemer and check out Rio’s other great icon – the famed nightlife. 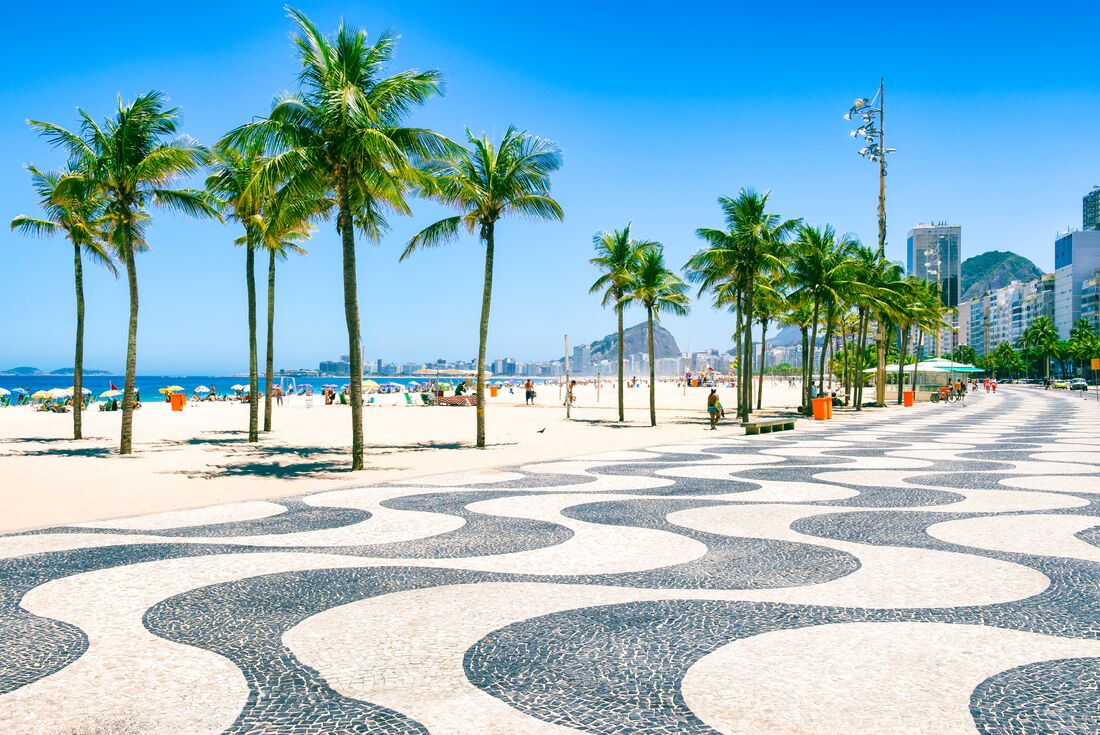 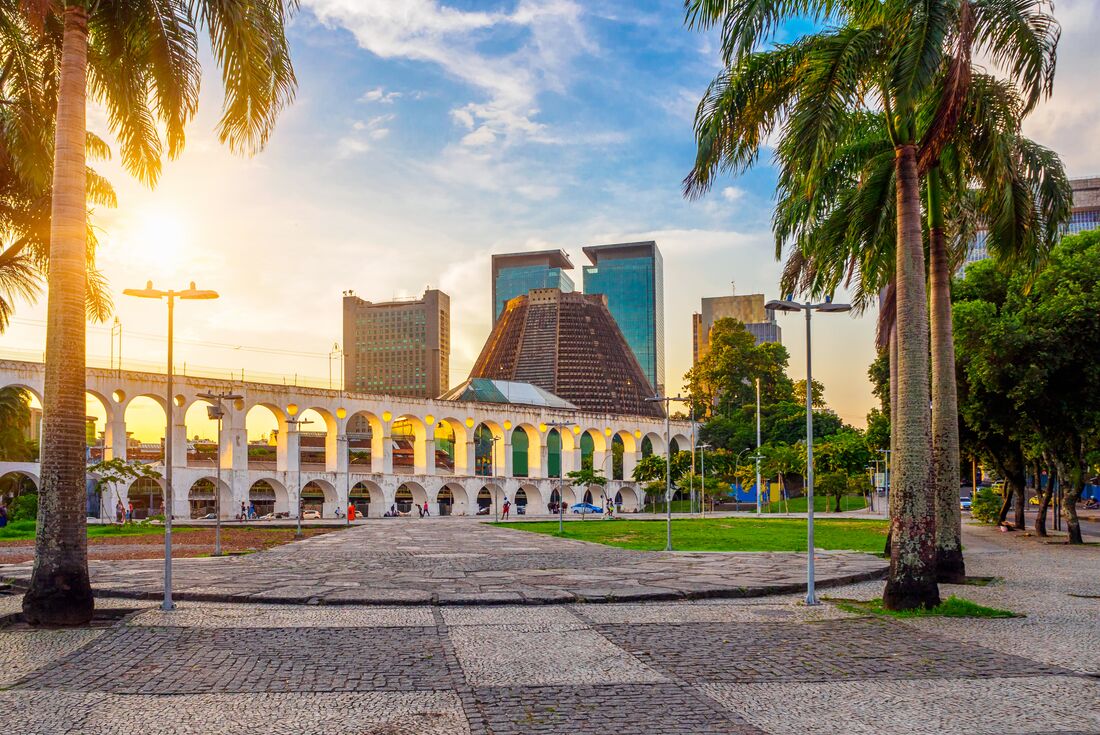 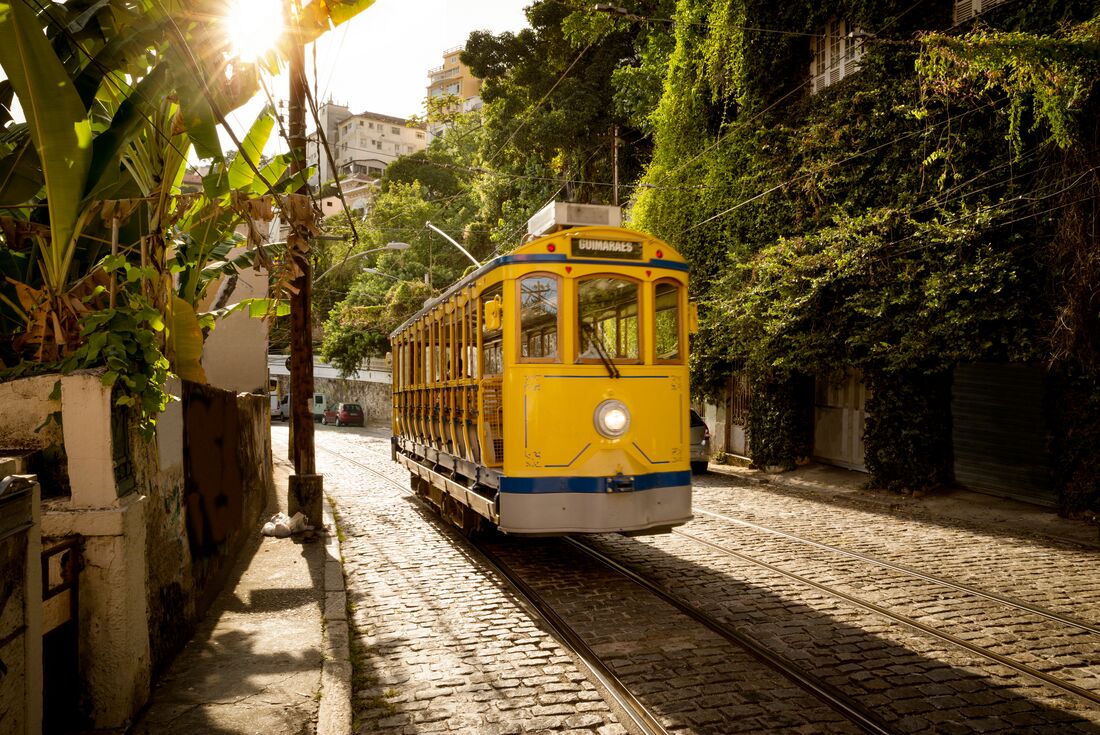 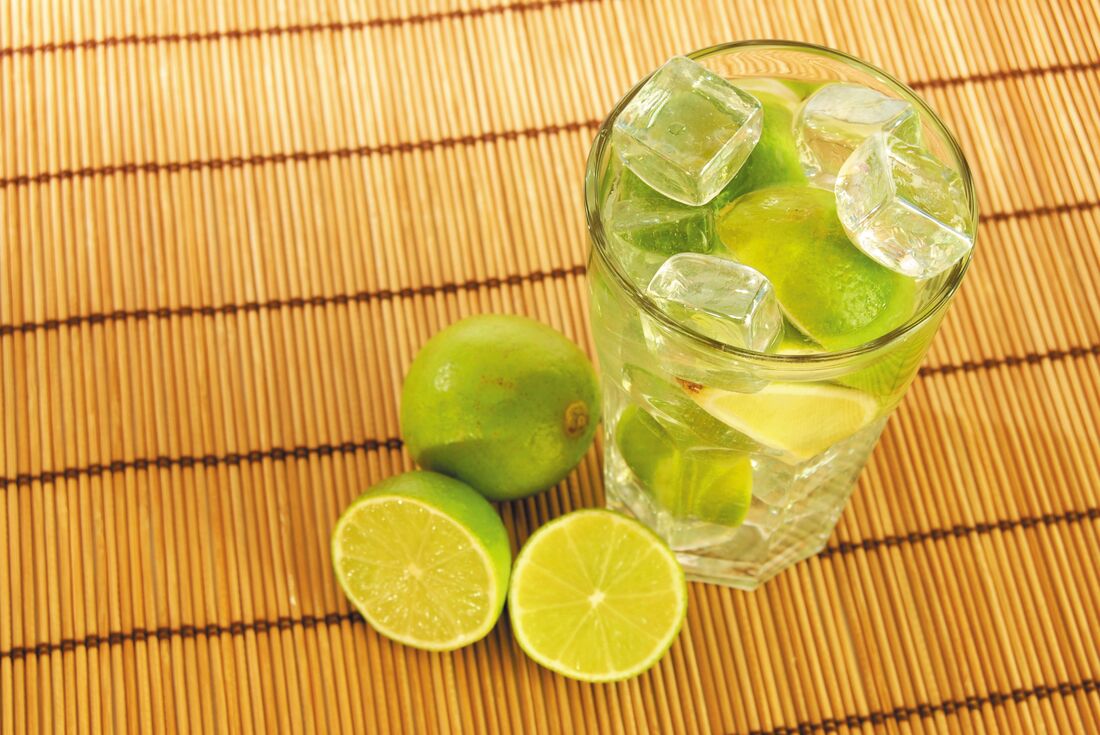 Bem-Vindos! Welcome to Brazil. There is nothing planned for the first day so relax and enjoy. The locals like to say that 'God made the world in six days, the seventh he devoted to Rio'. In this heaving metropolis, set against the luminescent green of Guanabara Bay and surrounded by the slopes of Sugarloaf and Corcovado, it's hard not to be caught up in the passion of the city's residents (known as Cariocas). The French were the first to settle here as they logged wood along the Brazilian coast, but they were soon driven out by the Portuguese, who built a fortified town named Sao Sebastiao do Rio de Janeiro and quickly amassed wealth during the gold rush of Minas Gerais. In the 19th century, the Portuguese monarchy fled from the threat of Napoleon in Europe and took up residence in Rio, where they built grand buildings that still stand today. These days Rio is a fascinating and diverse city best known for its contrasting images of favelas (shanty towns) and the glitz and glamour of Carnaval.

It's an early start this morning, as we embark on a full-day guided tour of Rio. Starting at Corcovado Mountain for sweeping views over Rio from the base of the Christ the Reedemer statue before the crowds arrive. Discover the eclectic architecture, restaurants and art galleries of the artistic neighbourhood of Santa Teresa. Then continue on to by the famous Selaron Steps to see artist Jorge Selaron’s gift to the Brazilian people.  We finish the day with a a walking tour of the Port area. This area, a little more off the beaten track, has been recognized for its cultural and historical importance as it was a main Port for the slave trade in Brazil. We will be joined by a local guide from the Pretos Novos institute,  which aims to preserve the cultural heritage found in the Port area. On the walk, learn about the story of how the African slaves arrived to Brazil, the horrific conditions they endured on the journey over, how they were sold and, eventually,  how they resisted and became free. Their story is intrinsically connected with the history of samba and Brazilian culture.

There are no activities planned for the final day, departure flights can be at any time.