Sail the historic Beagle Channel, spotting seldom-seen seabirds and magnificent whales with the help of wildlife experts.. Experience a unique opportunity to see the Sub Antarctic islands from several different perspectives by Zodiac and land, seeing frozen peaks, icebergs and glaciers rarely seen by others.. Uncover the fascinating histories, rich wildlife and incredible landscapes of the far-flung Falkland and South Georgia islands.. Ramp up your adventure by taking part in sea kayaking. Due to high popularity, be sure to book in advance.

Reaching Antarctica is the ultimate achievement so if you have the time, you’ll want to explore comprehensively. Spanning 23 days, this extensive expedition brings you further south than most Antarctic voyages, taking in the Falkland Islands, South Georgia Island, the South Shetland Islands, and the Antarctic Peninsula. You’ll cross the Antarctic Circle and the Drake Passage, tour historic landing sites, and bear witness to wildlife and landscapes not found anywhere else. 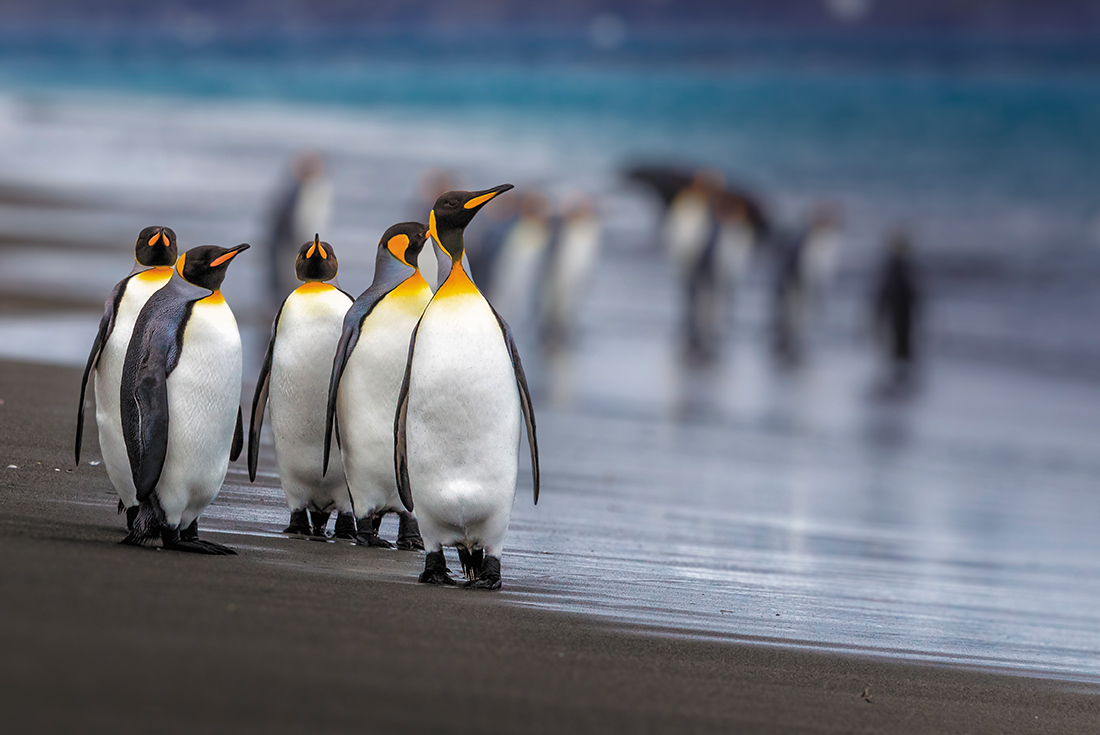 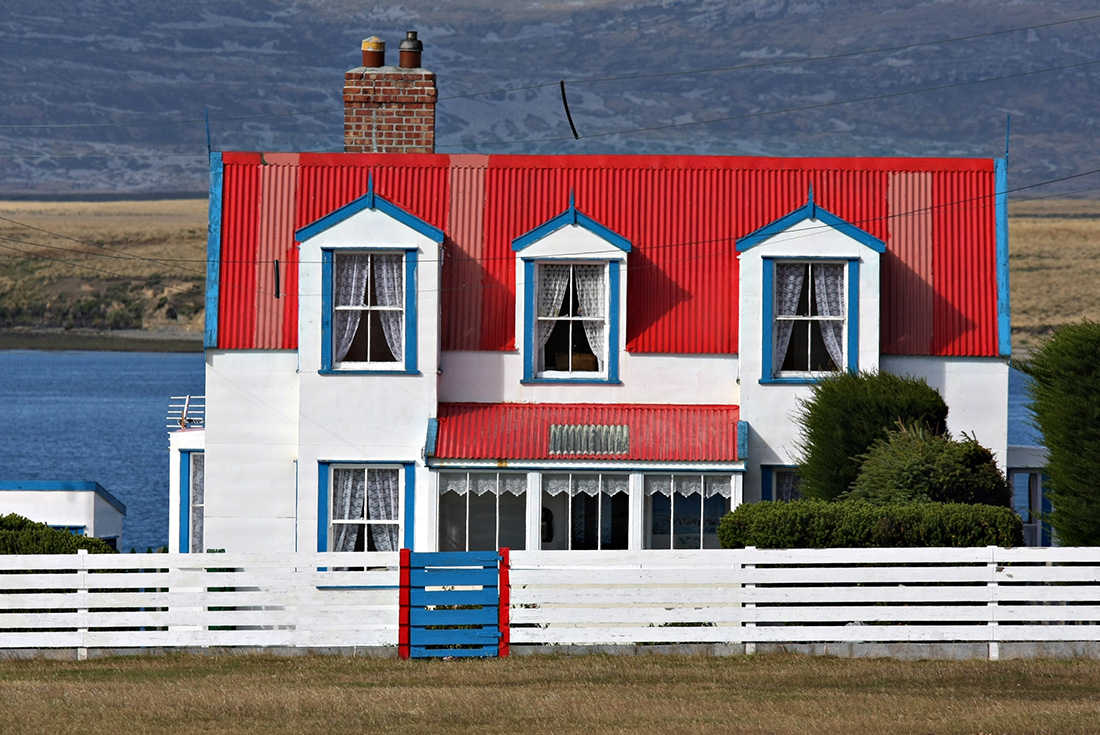 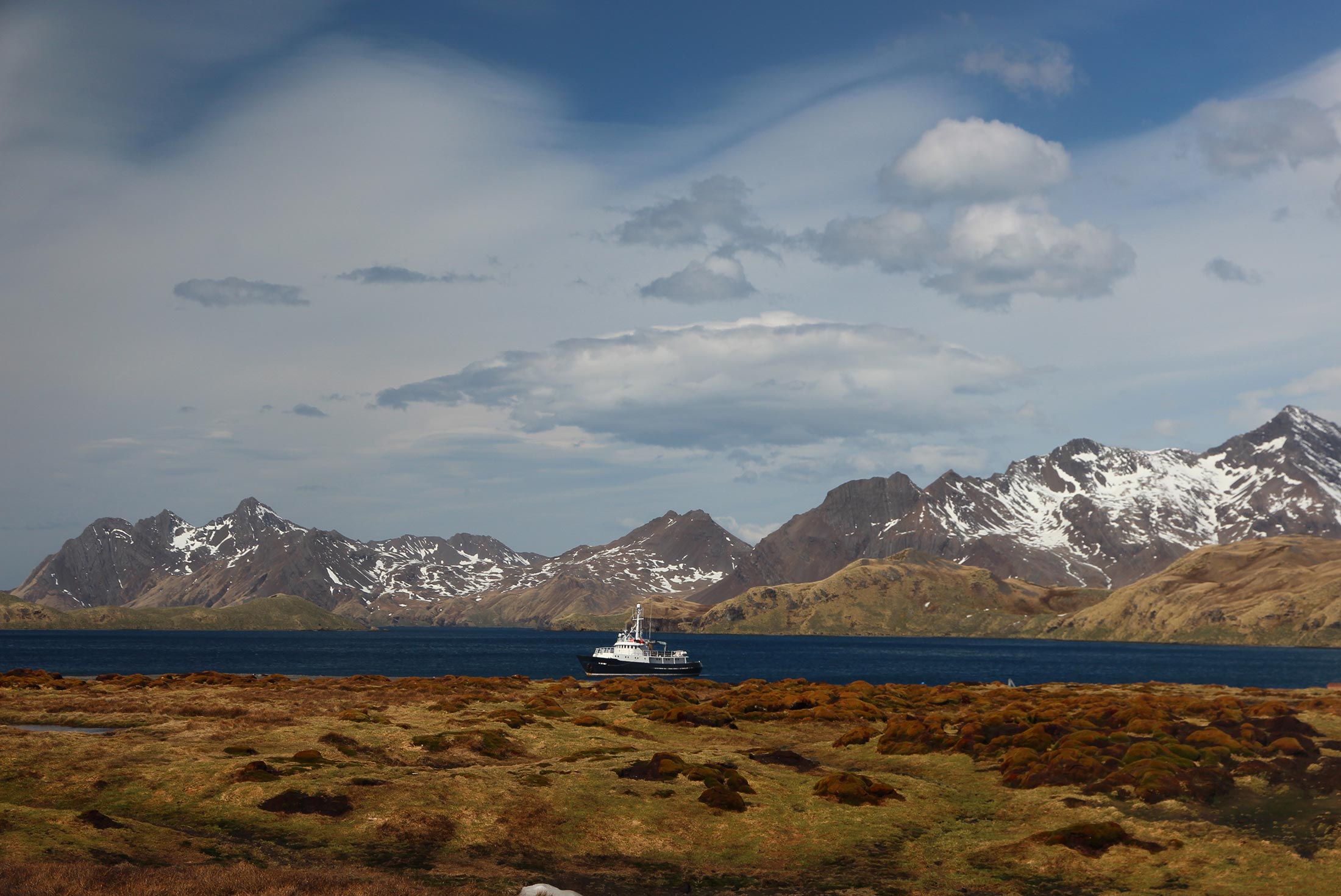 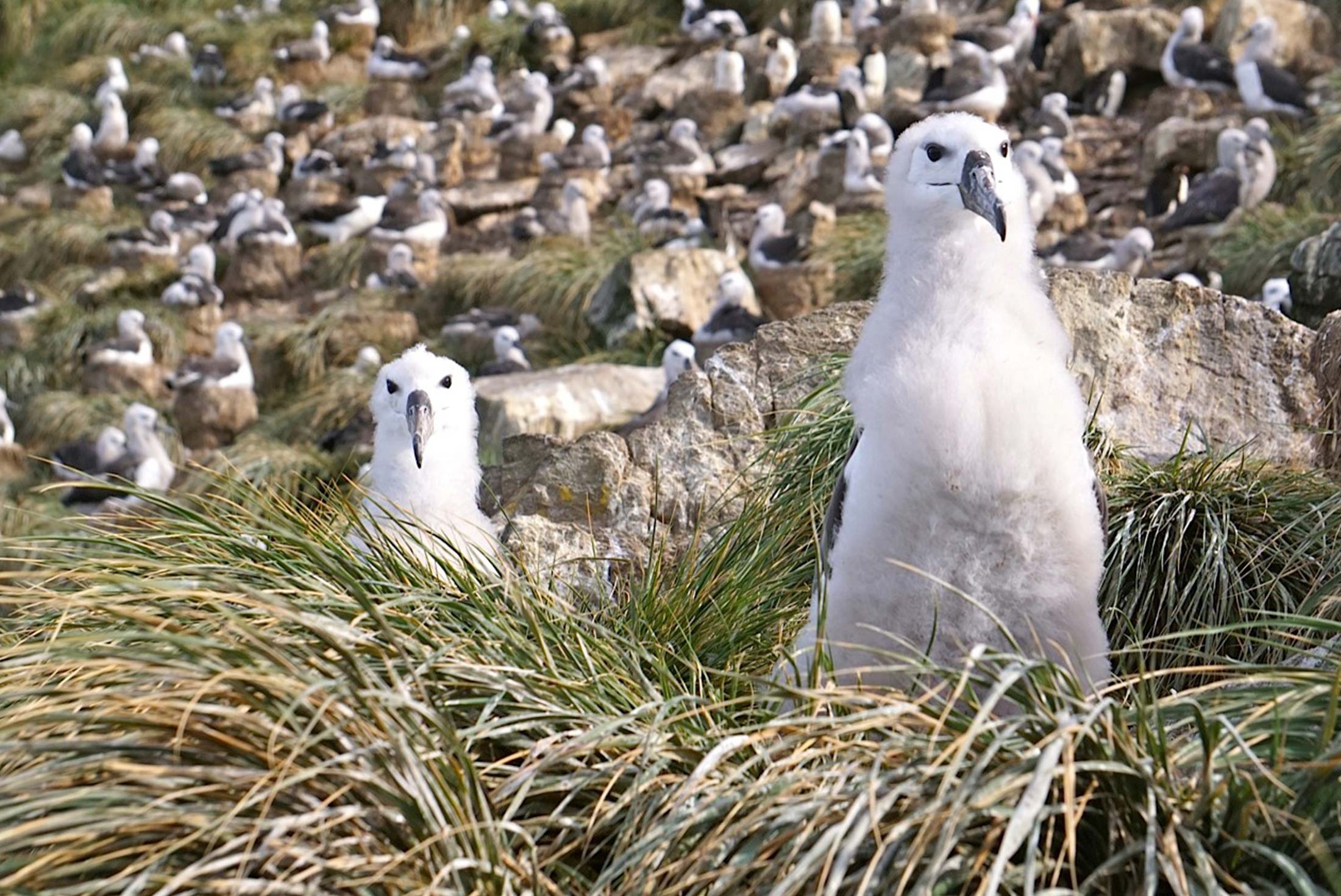 Your trip begins in the port town of Ushuaia, the southernmost city in the world. Explore the town, perhaps stopping for hot chocolate in a cafe, before a welcome meeting in the evening.

After a free morning you’ll embark and cruise through the Beagle Channel, which transects the Tierra del Fuego archipelago. Named after the famed ship in which Charles Darwin voyaged, the channel is rich with birdlife, so keep your camera ready to capture images of penguins, cormorants, petrels and black-browed albatross.

There will be plenty to keep you occupied on the high seas. Browse the ship’s library, attend a series of presentations by your expedition team or become familiar with the seabirds gliding alongside the ship. You will also be prepped on safety procedures for Zodiac cruises and shore landings.

As you approach the Falkland Islands (Islas Malvinas), see a treasure-trove of birdlife emerge. Kelp Geese, rockhopper penguins and Magellanic penguins are native to the area, so use your newfound knowledge to identify the various species you come across. The archipelago contains two main islands — East Falkland and West Falkland. Depending on the weather, daily Zodiac trips will take you to various landing sites around the Falklands. Hike up rocky beachheads and socialise with the friendly local residents in Port Stanley. As the largest settlement here, it’s an interesting British outpost where you can wander from the pub to churches and a museum.

Heading towards South Georgia will take you across the Antarctic Convergence – the biological boundary dividing Antarctica from the rest of the southern seas. This meeting of oceans, where cold Antarctic waters mix with the warmer waters of the Indian, Pacific and Atlantic Oceans, is what creates the abundance of krill that attracts whales and seals to this part of the world.

Your first sight of South Georgia will be jagged, snow-capped mountains. Keep an eye out for wandering albatross and giant petrels, and don’t be surprised if you spot the odd reindeer, introduced in the early 20th century by Norwegian whalers. Over the next four days, planned activities include a series of landings at king penguin rookeries, abandoned whaling stations and the lonely gravesite of Sir Ernest Shackleton. South Georgia is one of the most fertile breeding grounds in the world for sub-Antarctic wildlife, with beaches blanketed with penguins. As always, potential excursions are determined by weather and ice conditions, but you can count on new wonders awaiting at every landing.

Farewell South Georgia as the boat turns north towards Ushuaia. Relive wildlife encounters with shipmates and savour the sea’s quiet.

Farewell your expedition team and fellow travelers as your trip ends after breakfast this morning.