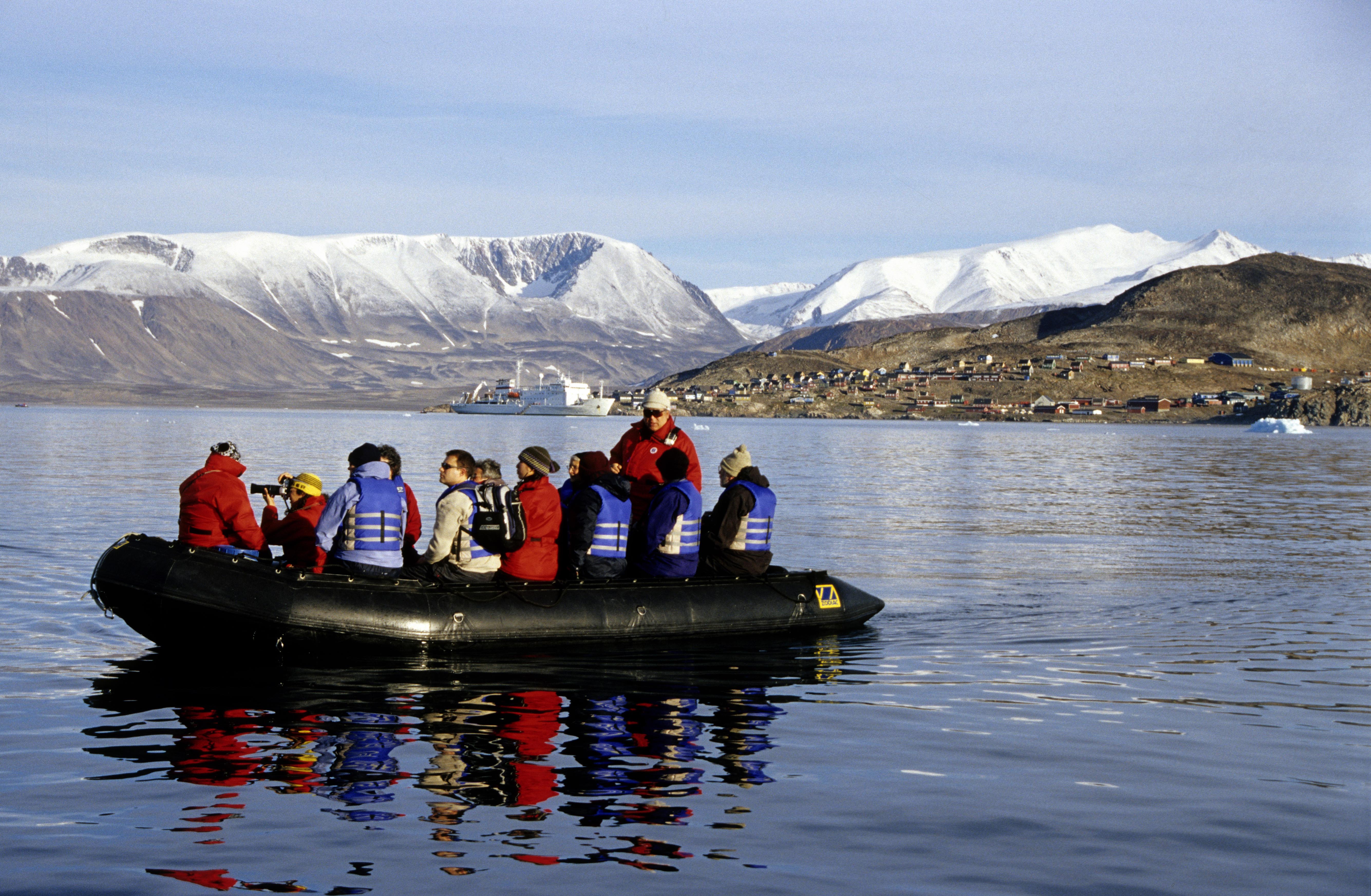 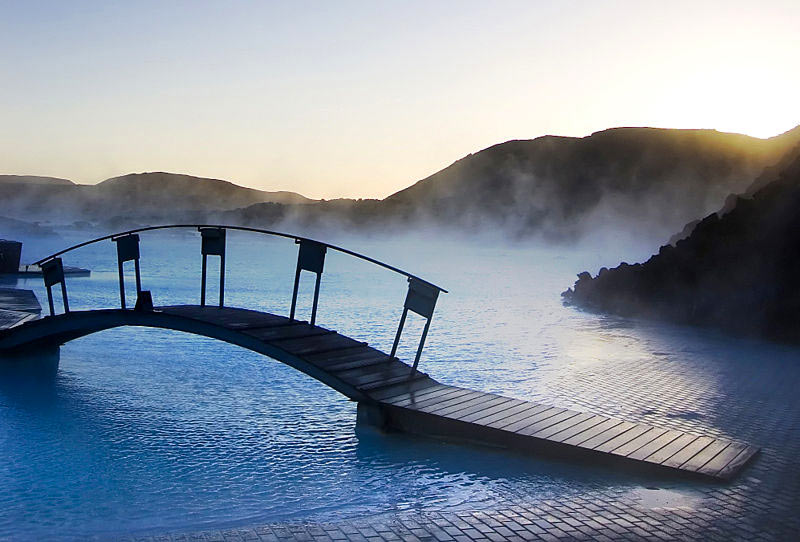 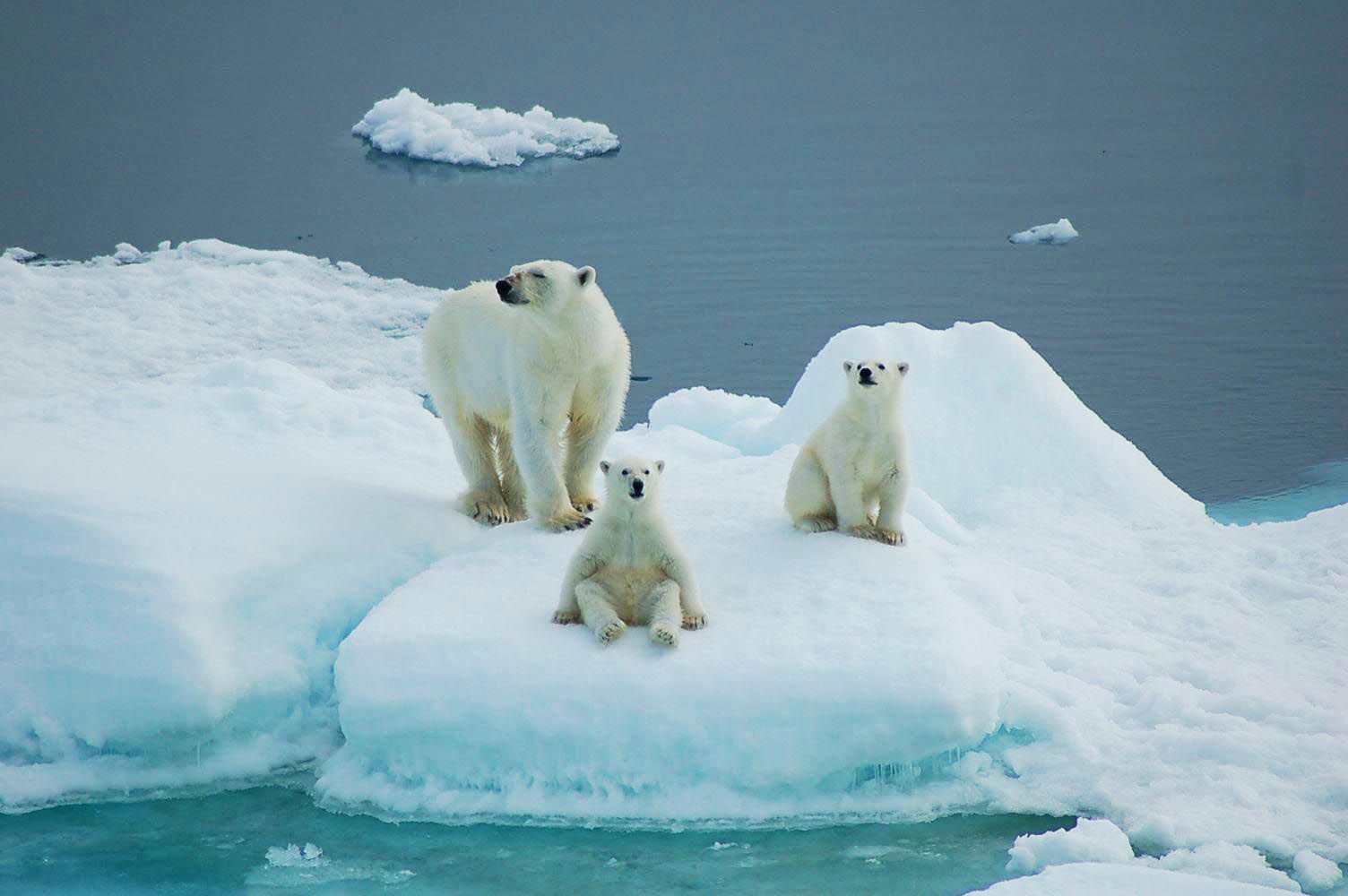 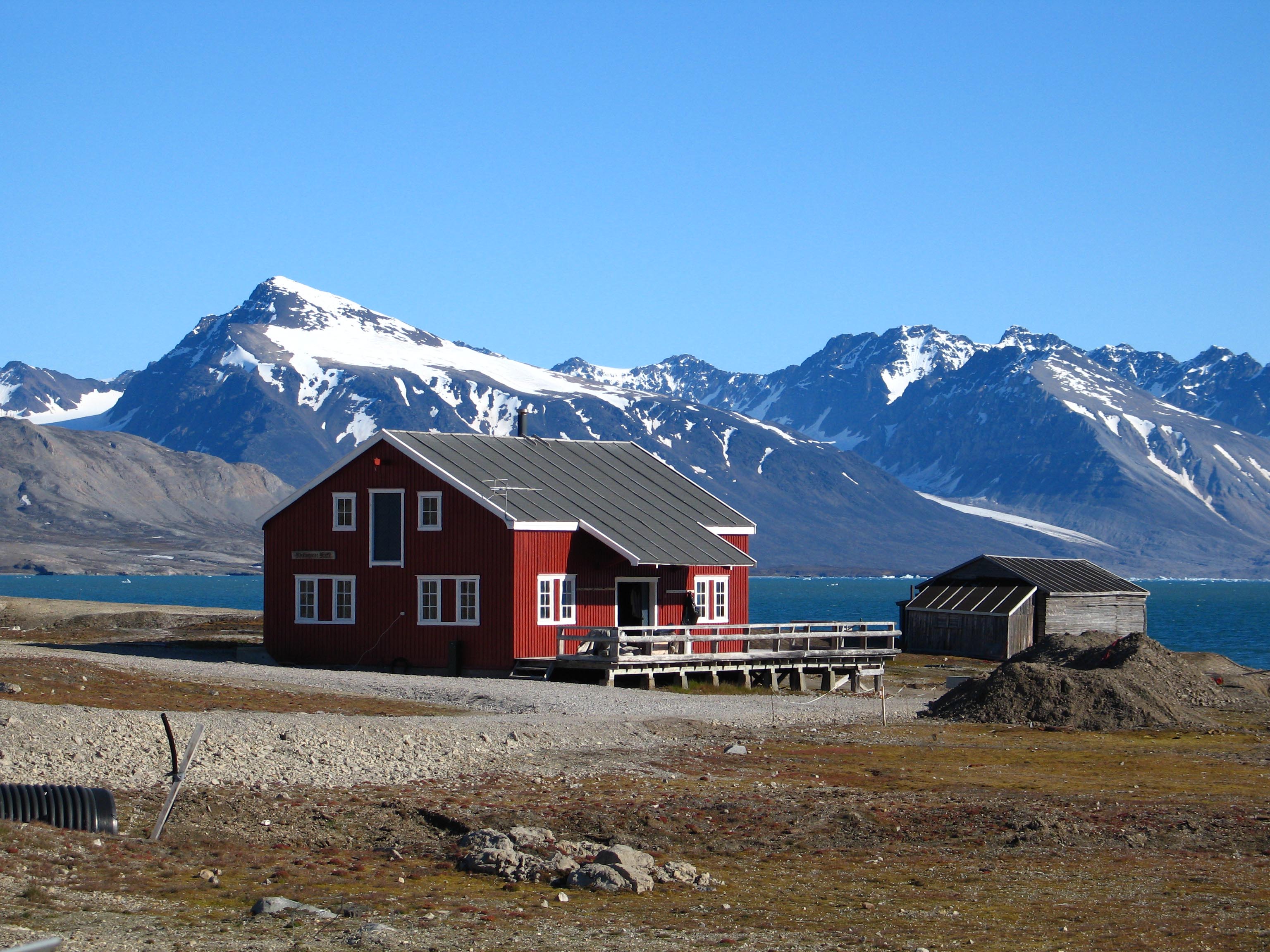 Your expedition begins when you board your ship in Longyearbyen, Spitsbergen’s largest settlement.

Exploring Spitsbergen, the largest of the Norwegian-ruled Svalbard islands, rewards you with abundant wildlife and austere beauty. Here, you’ll visit spectacular glacier fronts and steep-walled fjords with walrus, polar bears and Spitsbergen reindeer among your possible wildlife sightings. Birders will be thrilled to see arctic terns, skuas, long-tailed ducks, kittiwakes and ivory gulls. When conditions are right, you could sail within 10 degrees of the North Pole! POSSIBLE LANDING SITES IN SVALBARD LILLIEHÖÖK GLACIER In 1906, His Serene Highness Prince Albert I of Monaco visited Lilliehöök Glacier to conduct scientific investigations. His great-great-grandson, HSH Albert II, visited the glacier a hundred years later as part of a scientific investigation, this time to further our understanding of the arctic clam, a species that lives for more than a century. The growth rings of a single clam’s shell contain evidence of the chemicals encountered by the clam. Scientists can determine the variations of the water’s temperature and pollutant content by studying the shell. LONGYEARBYEN Eighteen hundred people inhabit the administrative capital of Svalbard, which is situated on the shore of Isfjorden. The settlement was founded in 1905 by John Munroe Longyear, the majority owner of the Arctic Coal Company of Boston. MONACO GLACIER HSH Prince Albert I of Monaco, a pioneer of oceanography, led an expedition to Svalbard in 1906. His team used sophisticated photographic techniques to understand the shape and position of several glacier fronts. Monaco Glacier honors the expedition, the prince and the principality over which he reigned. HORNSUND The most southerly fjord in Svalbard offers some of the most spectacular scenery, with dramatic calving glaciers, drifting pack ice and majestic peaks (the highest of which are often shrouded in mist). A Polish research station has operated on the northern shore of Hornsund since 1957. Part of Sør-Spitsbergen National Park, this pristine area is rich in wildlife—reindeer, arctic fox and polar bears can often be spotted hunting for food, while ringed seals bask on the fast ice.The following Optional Activities are available to participate in, on some or all of the departures of this itinerary. These must be booked in advance (additional costs apply) and space is limited. 14TH OF JULY GLACIER Named after France’s Bastille Day (the 14th of July), in honor of the arctic expeditions of His Serene Highness Prince Albert I of Monaco, this massive glacier is actually two smaller glaciers merged into one. Situated in Krossfjord, a bay on the northwest coast of Spitsbergen, the glacier is teeming with wildlife. Nesting atop the towering bird cliffs are purple sandpipers, common eiders, barnacle geese, arctic tern and Brünnich’s guillemots (thick-billed murres). Bearded and ringed seals also frequent the waters here. OPTIONAL ACTIVITIES KAYAKING – Our kayaking adventures are the best way to feel at one with the sea. Taken in small groups of maximum 16 people, multiple times per voyage, kayaking adventures are only conducted during calm weather conditions. Kayaking is open to all levels of experience, however kayaking in the polar waters is not suitable for novice kayakers. Beginners interested in kayaking should first take an introductory course prior to the voyage which includes how to do a wet exit. In addition regardless of your experience, we recommend you take part in some kayaking practise prior to the voyage to ensure that you are comfortable on the water in the icy conditions. INCLUDED OPTIONAL ACTIVITIES offered on some or all departures of this itinerary HIKING - Hiking is a great way to appreciate the immense windswept landscapes of the Arctic. The tundra comes alive during the brief arctic summer, with bursts of color from shrubs and plants that eke out a living in this polar environment. You’ll find each hike is different - exploring communities, shorelines or glaciated landscapes, often on the lookout for wildlife. Hiking participation is optional and your Expedition Team will advise you of what levels of activity you can expect prior to each excursion. 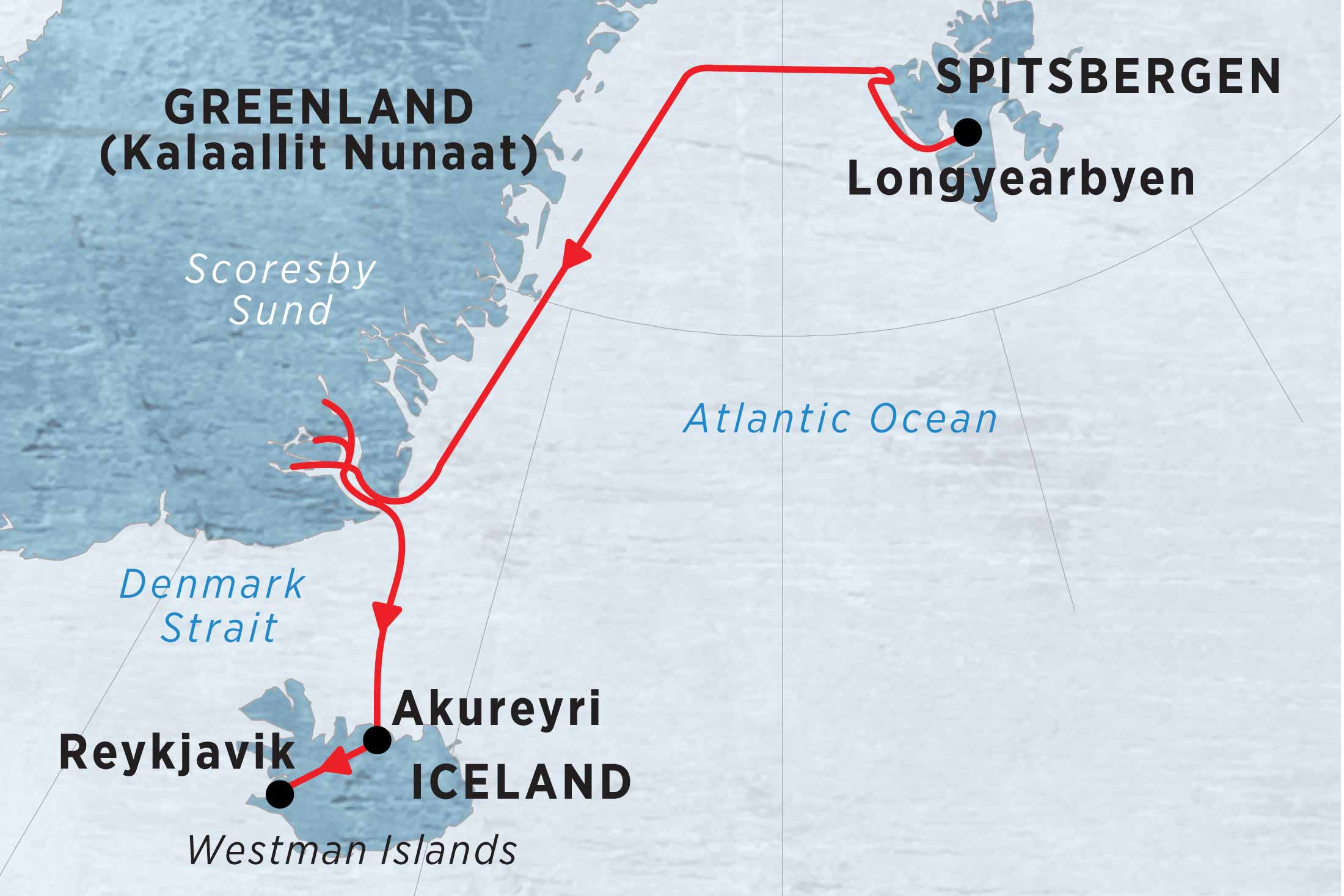