Arise to a rare total solar eclipse on board the Ocean Endeavour deep in Antarctic oceans. Your onboard experts – including the incredibly enthusiastic and knowledgeable Dr John Mason MBE – will detail this natural phenomenon and help you capture this perfect moment.. Unlock the secrets Antarctica’s animal kingdom – Adelie and gentoo penguins, leopard seals, sea birds, whales and more will greet you along the way.. Experience Antarctica by sea and land, as custom Zodiac boats transport you ashore to view penguin colonies in all their abundant glory.. Discover the sweeping vistas and stunning sunsets of the South Shetland Islands, toasting to your multiple days exploring Antarctic inlets.

Experience the natural phenomenon of a total solar eclipse in Antarctica with Peregrine. For 14 days, embark on an open water exploration to the Antarctic Peninsula, passing by colonies of Adelie penguins and leopard seals, migrating whales and flocks of sea birds adorning the ice shelves, crisp waters and glacial vistas of the icy continent. On board the Ocean Endeavour, gain an insight into Antarctica with lectures and workshops presented by experts in the field, and have plenty of time to interact with likeminded travellers, enjoy onboard facilities and breathe the fresh air of the southern oceans. On this special voyage you’ll also be joined by a special guest – none other than eclipse enthusiast and all-round astrophysics, space exploration and geophysics expert John Mason MBE. Who better to share this incredible natural sight with. 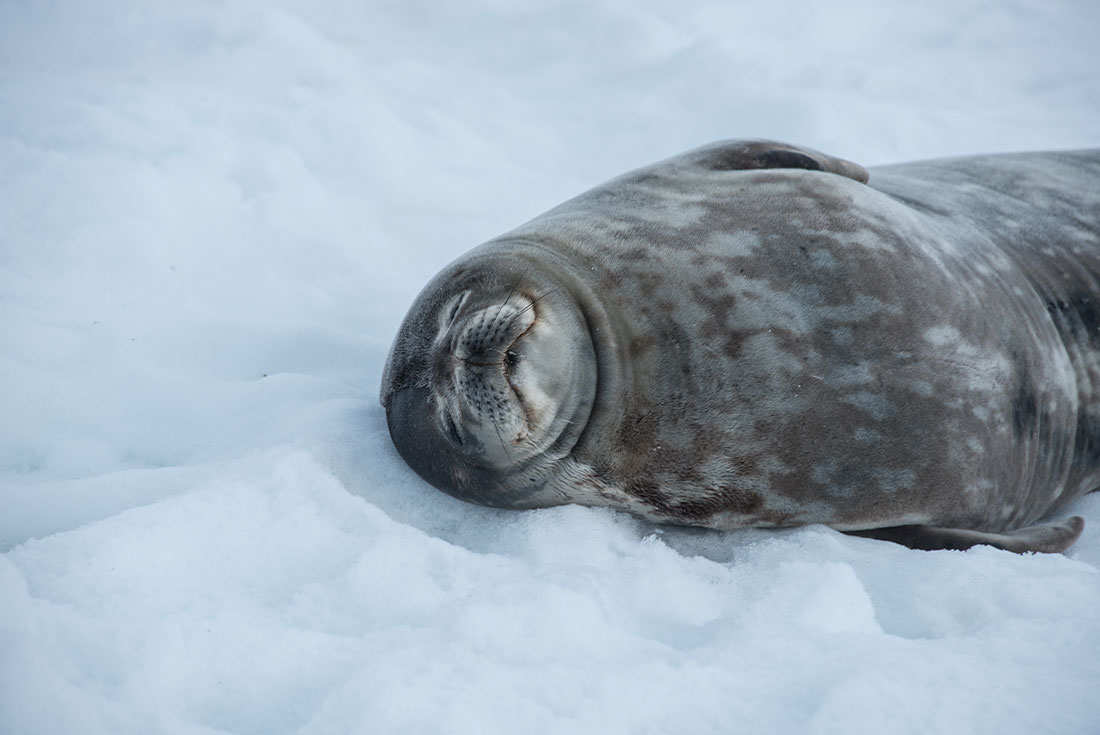 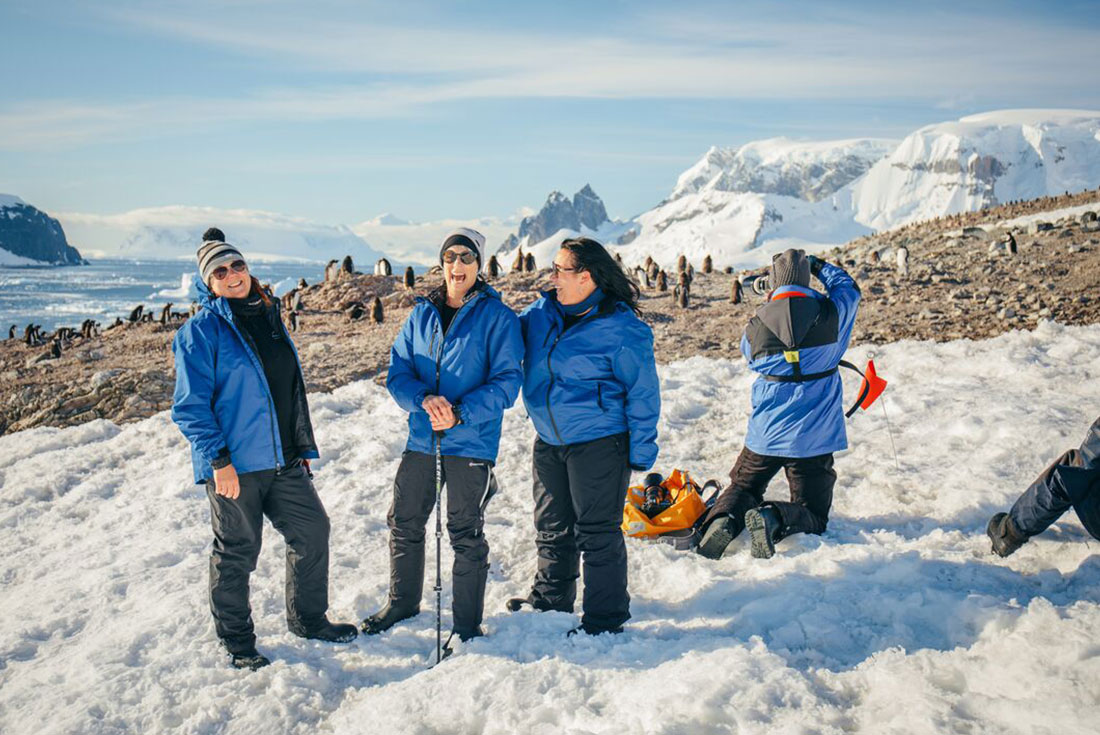 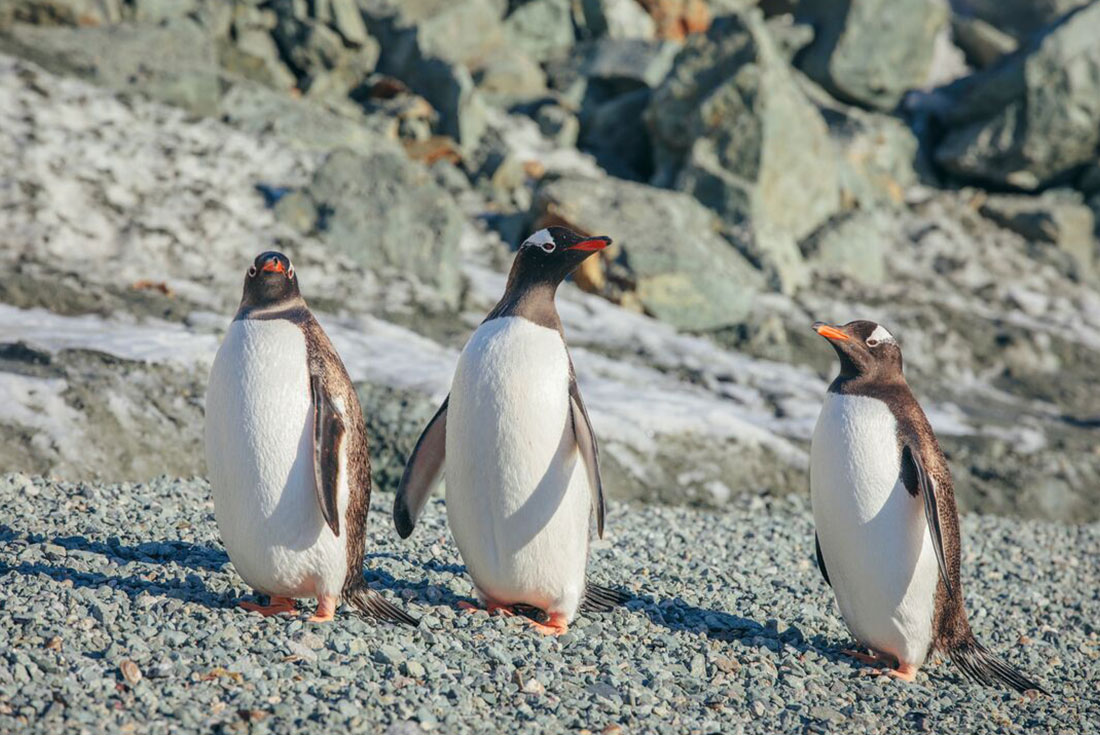 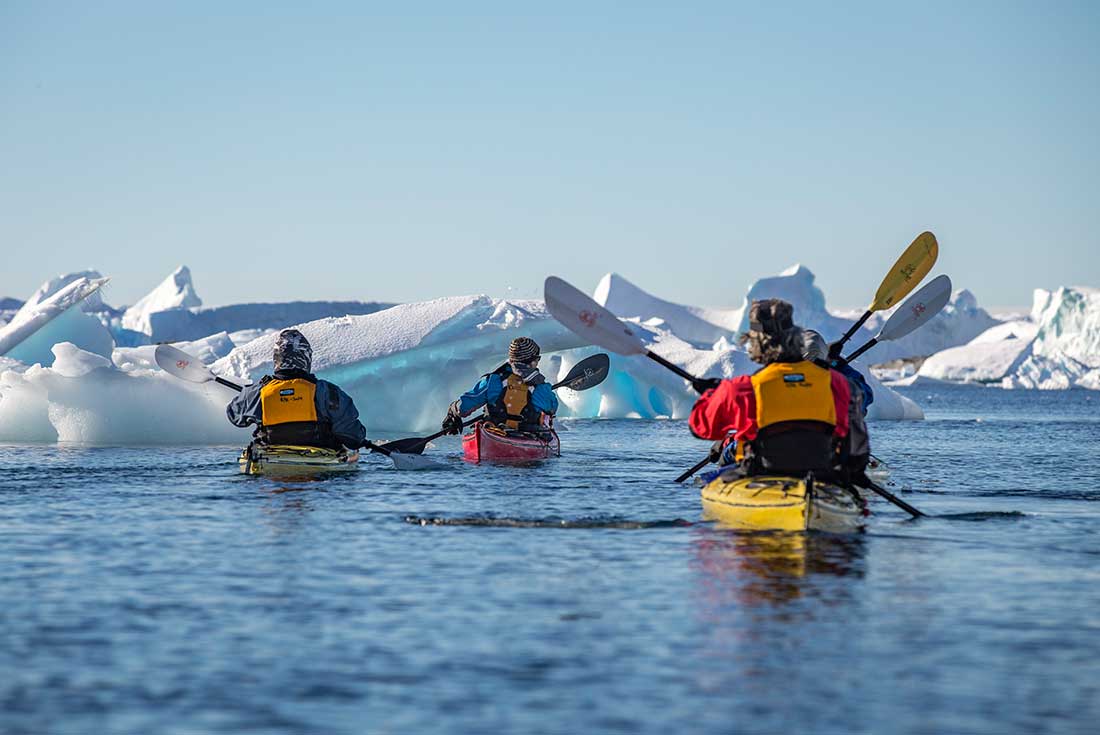 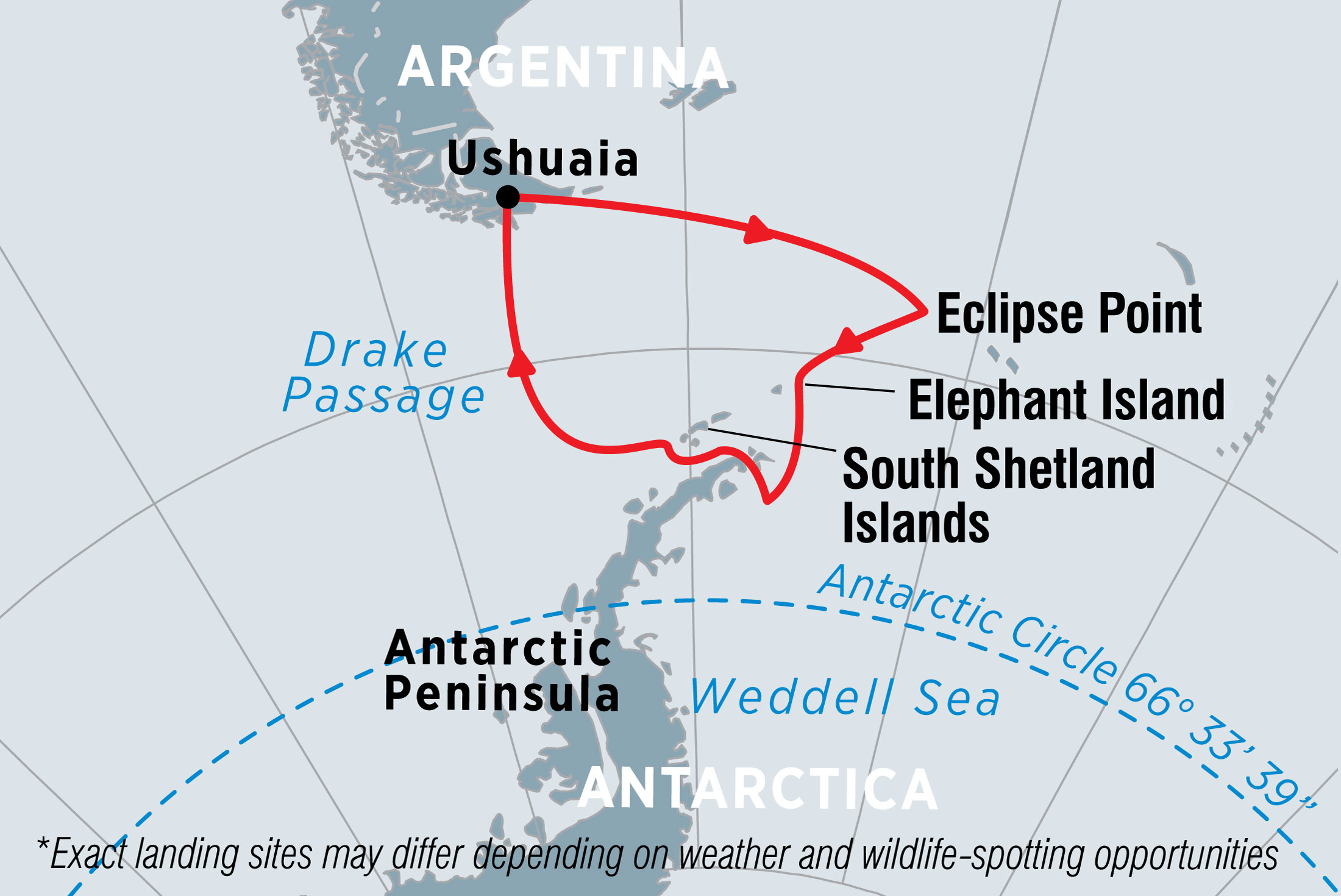