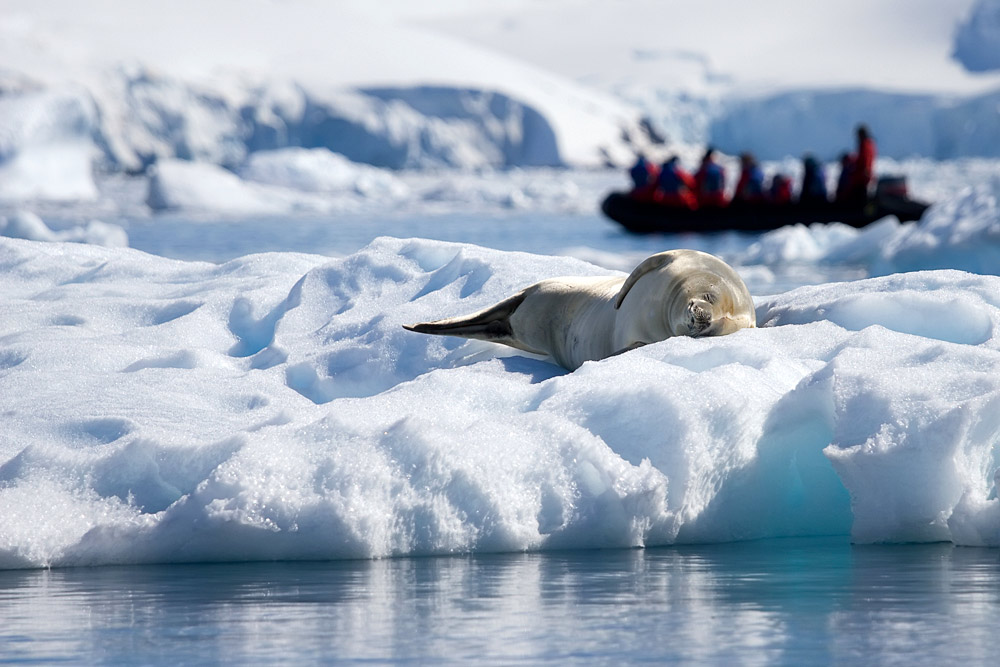 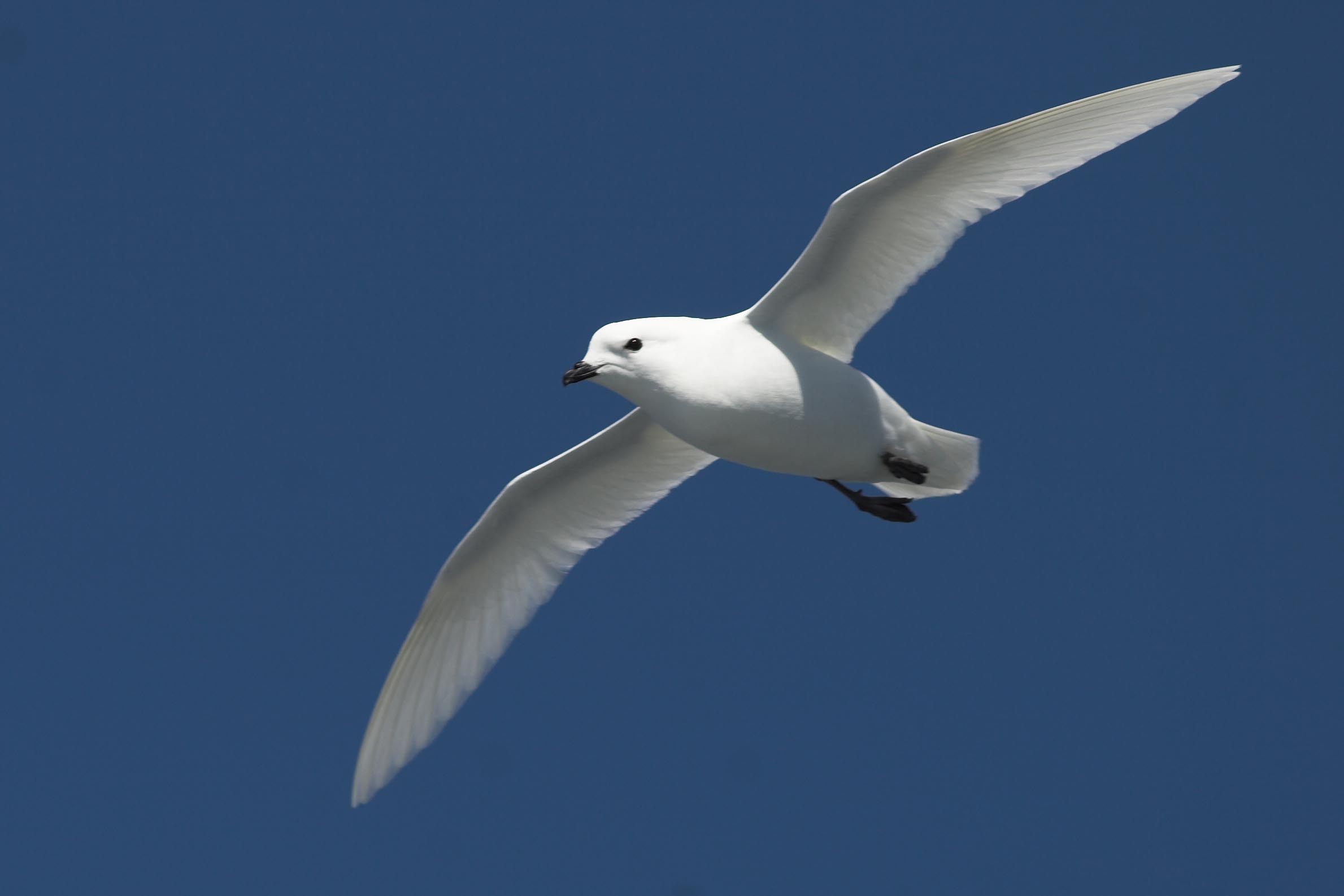 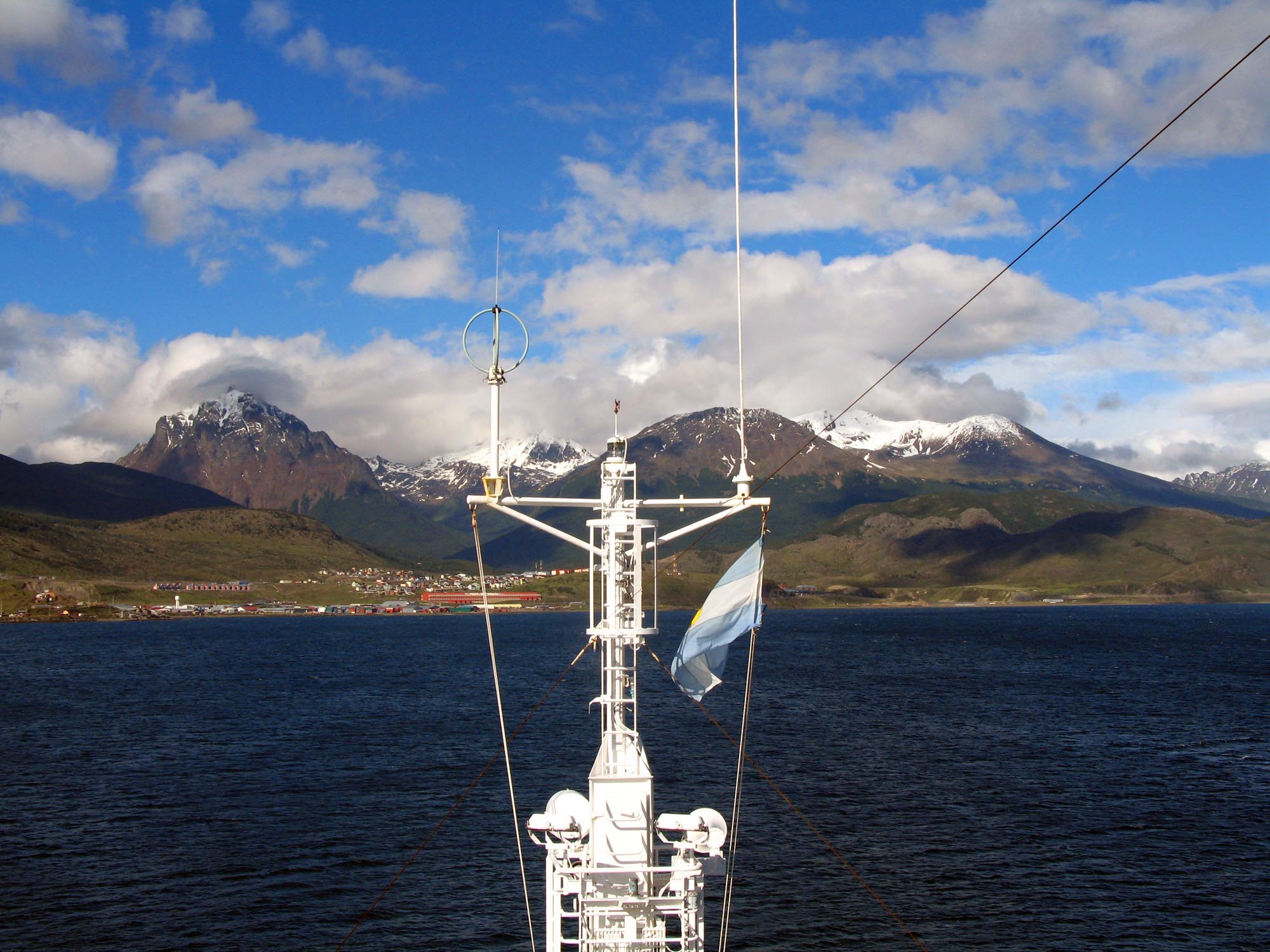 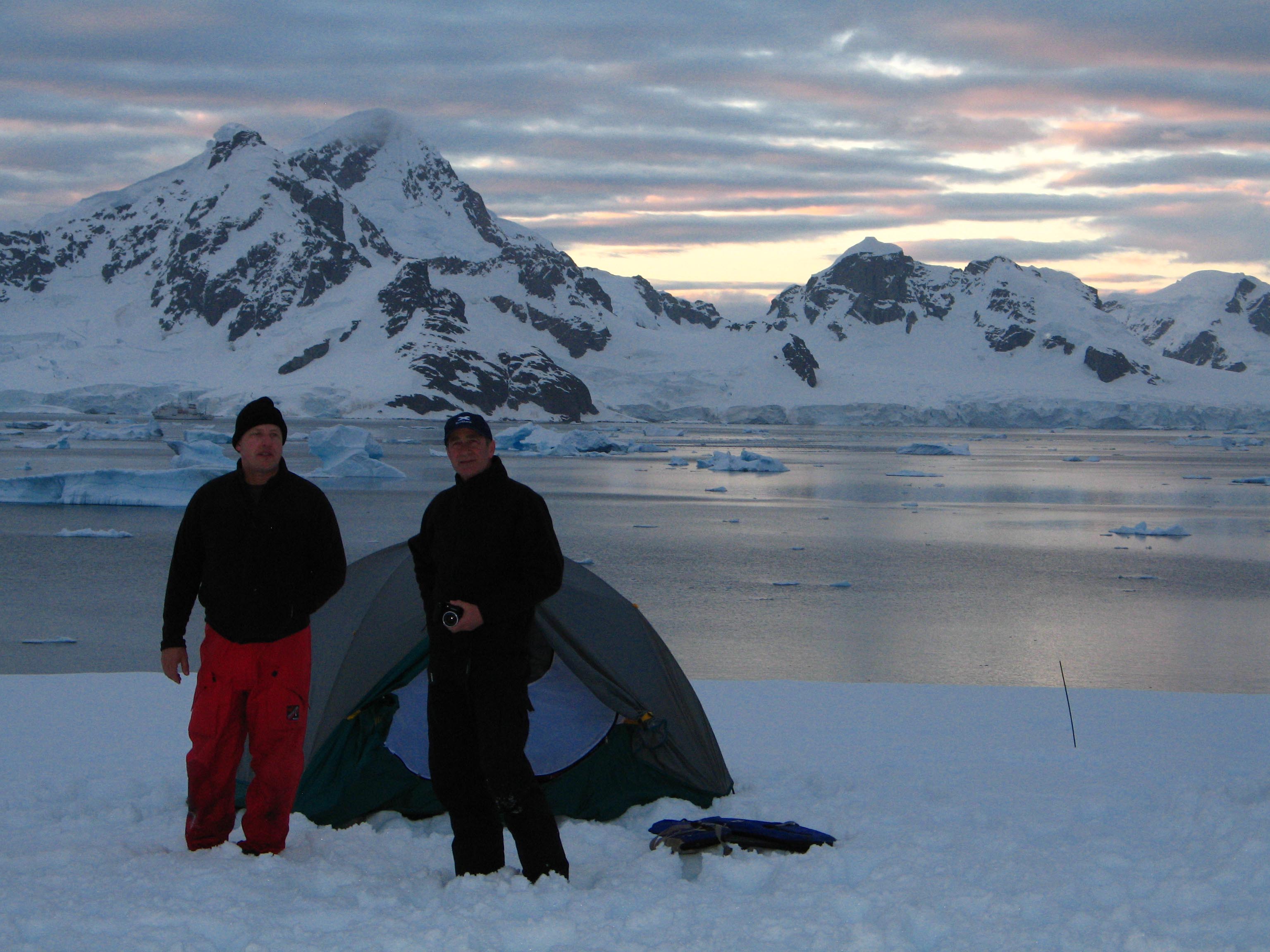 Welcome to Argentina. Make your way from the airport to the hotel and begin your Antarctic Explorer adventure with an overnight stay in Buenos Aires. If you have time during the day, explore the boulevards, galleries and European architecture of Buenos Aires. In the evening, you may like to head out for a steak dinner with your new travel companions.

After breakfast at the hotel, the group will transfer to the airport and board our private charter flight to Ushuaia, Argentina. Upon arrival, you will have a little time to explore this quaint port town before heading to the pier. Embarkation will occur in the late afternoon, after which your vessel will sail down the historic Beagle Channel. This famous channel transects the Tierra del Fuego archipelago in the extreme south of South America. Expect an air of anticipation as you depart—the next time you’ll see land you’ll be in the world’s most southern continent!

You will arrive in Ushuaia in the morning, after breakfast.After disembarking, you will get a little taste of Patagonia, touring Tierra del Fuego National Park before transferring to the airport for the return group charter flight to Buenos Aires. 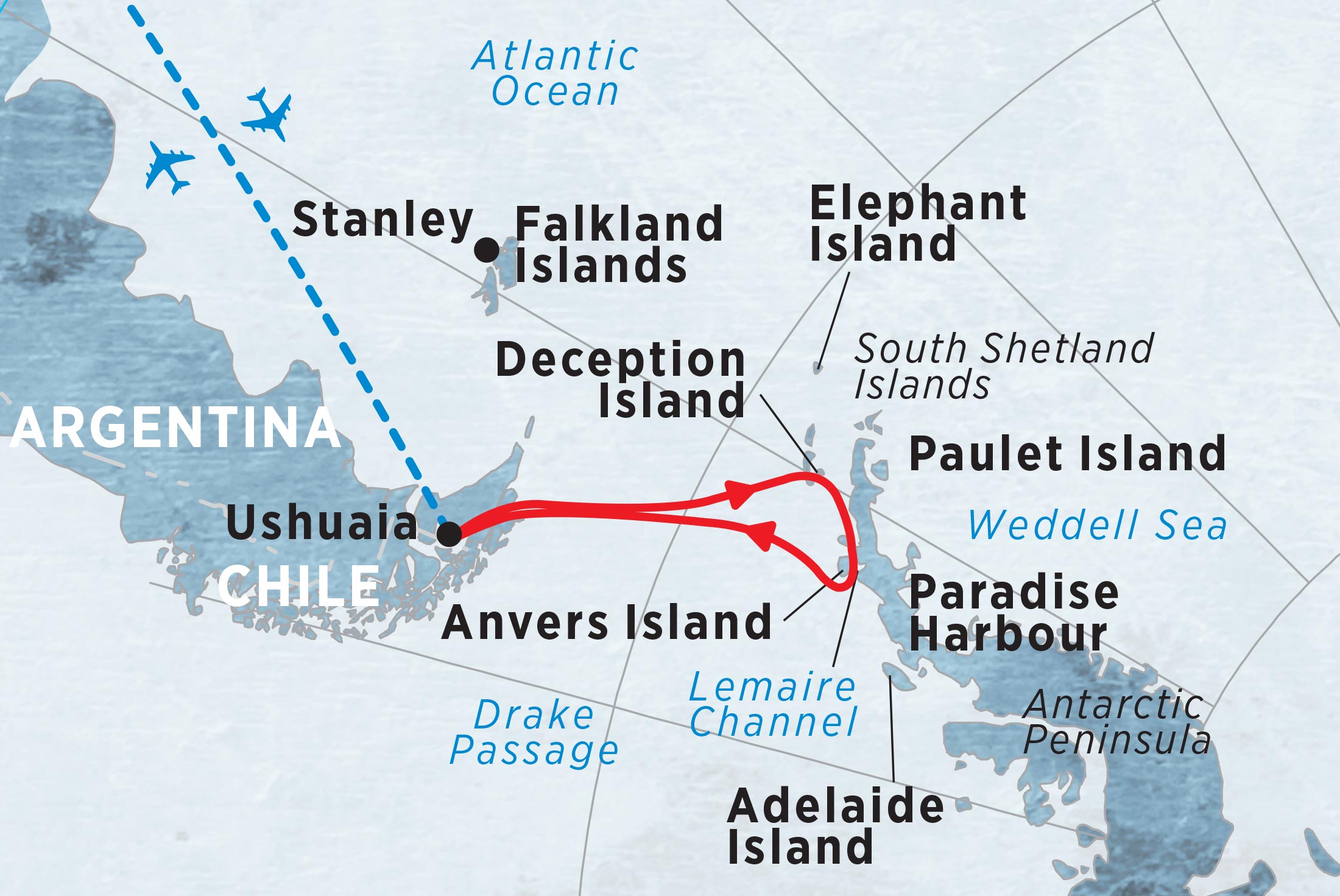