Learn about Inuit culture in the traditional communities of Greenland’s western coast. Watch the birth of icebergs as huge glacial shards break off at the World Heritage-listed Ilulissat Icefjord. Get up close to the Arctic’s impressive wildlife, including whales, birds, seals and caribou. Climb aboard Zodiacs and kayaks to cruise – and paddle – up to glaciers, fjords and icebergs

Explore the real land of ice – Greenland. Take a flight from Iceland across to the world’s largest (non-continent) island and cruise around fascinating Disko Bay. Learn how to say hello at the small Inuit communities that call this arctic island home, cruise into the depths of the Itilleq Fjord, and do some hiking with a difference on the arctic tundra. Hear the roar of ice shards crashing into the sea from Ilulissat Icefjord, zip along the front of the spectacular Eqip Sermia glacier in a Zodiac, and then see a different side of the landscape with the colourful houses of Uummannaq. Hike around the volcanic rock formations of Qeqertarsuaq, kayak on perfect polar water, and look out for the whales that navigate between icebergs. For landscapes, culture and unforgettable wildlife, this is an Arctic trip not to miss. 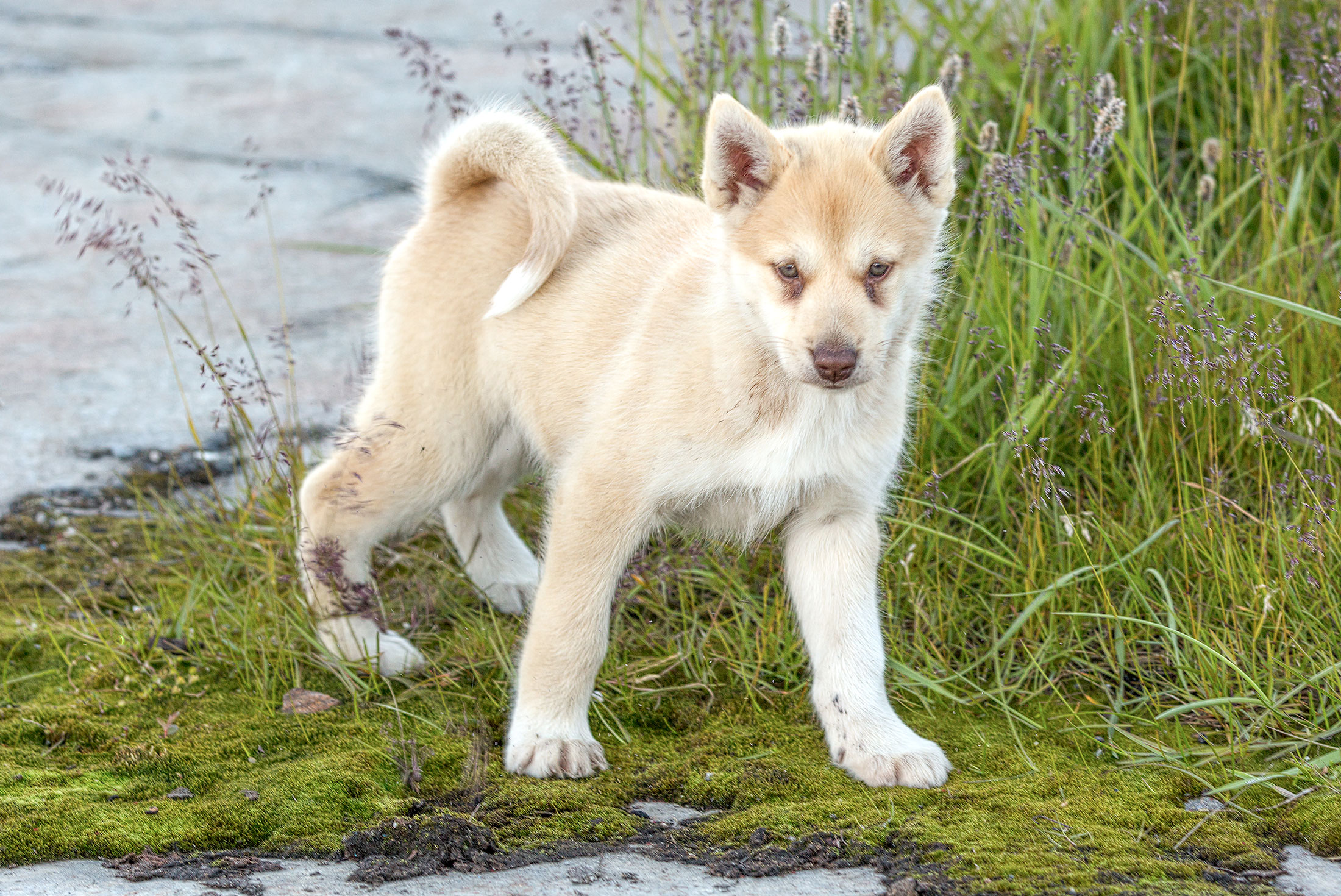 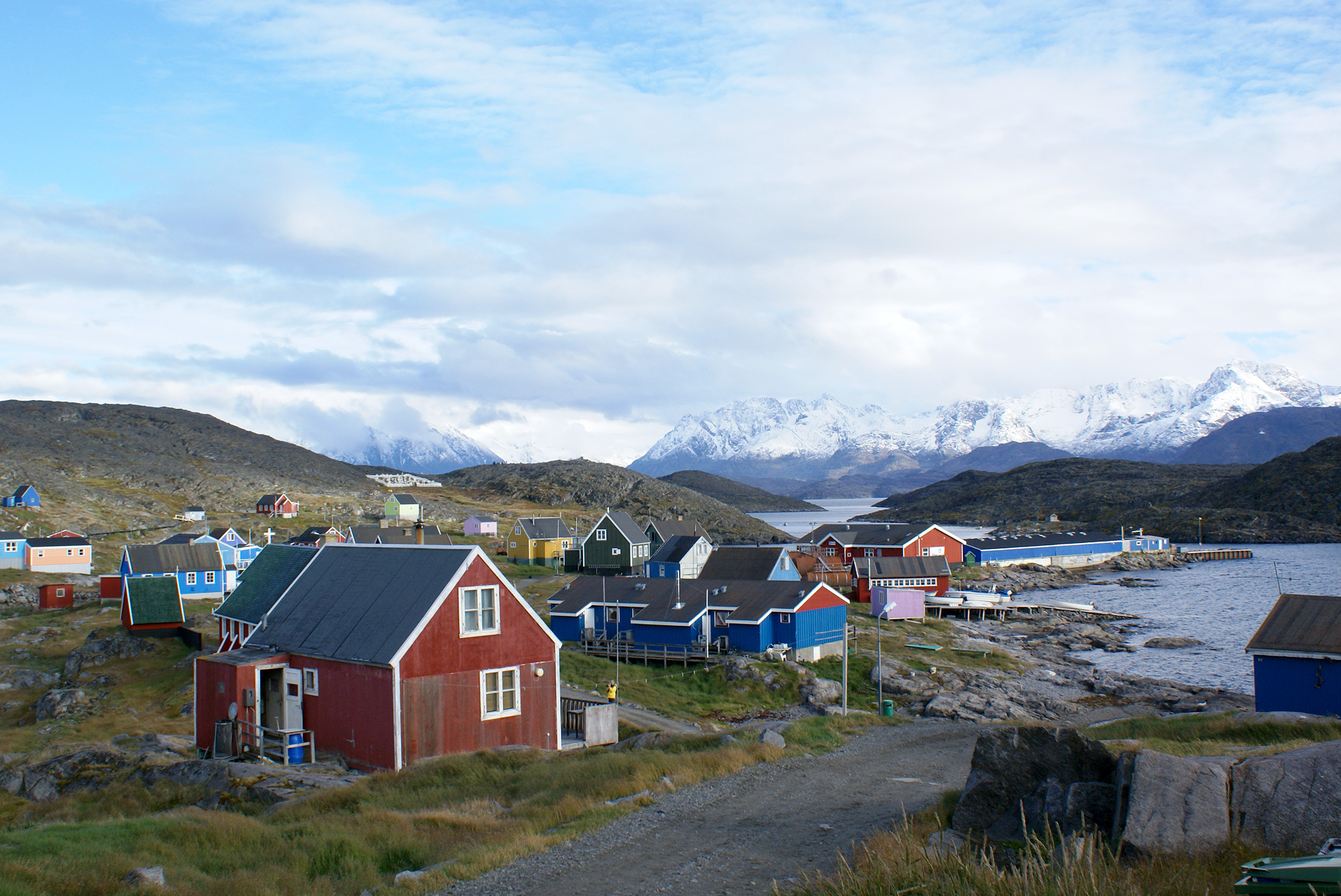 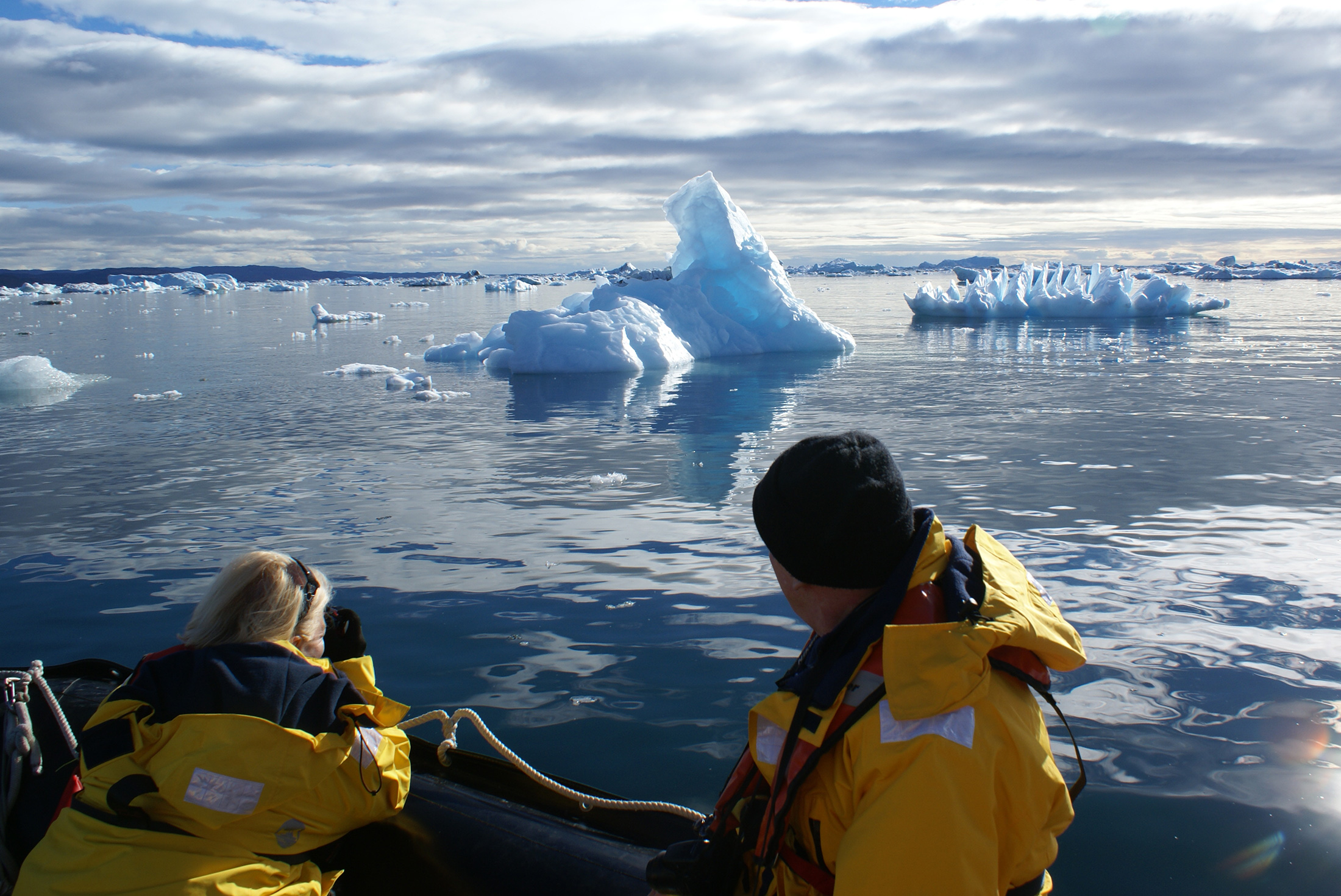 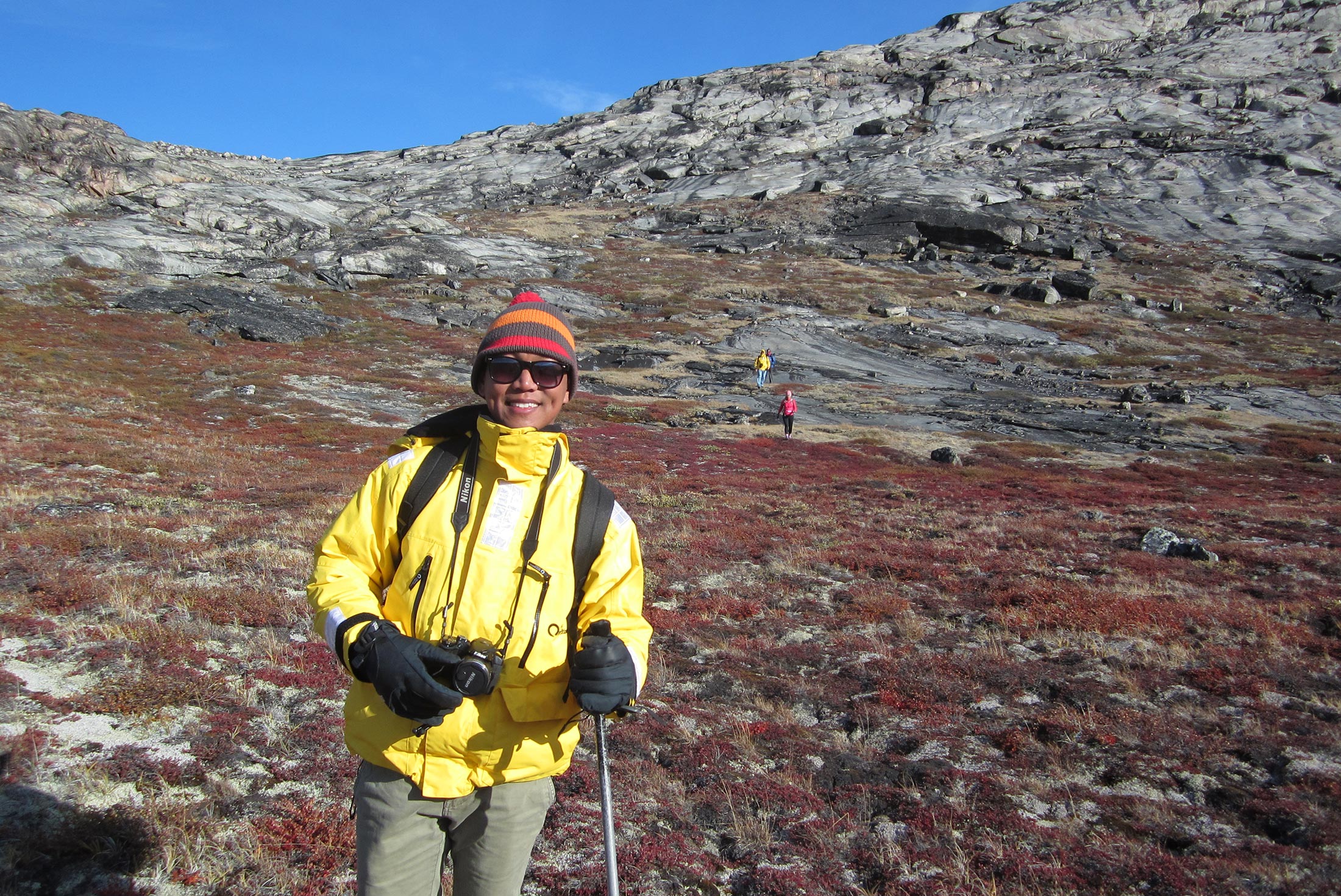 Your journey begins in Reykjavik, where you can explore the Icelandic capital on your own before spending the night at your included hotel.

After breakfast, board your charter flight to Kangerlussuaq. You’ll have some time to wander this small seaside town, situated in one of Greenland’s longest fjords, before being transferred by Zodiac from shore to ship.

Today, you’ll visit a typical Greenlandic village, the picturesque Itilleq. Delightfully situated in a hollow (which is the meaning of “Itilleq” in Greenlandic), it’s surrounded by sea, mountains and fjords, on an island with no freshwater source. The small fishing and hunting community will welcome us and show us their way of life. Nearby, Itilleq Fjord is the perfect place to explore, as the colorful tundra bursting with wildflowers offers a vibrant contrast to the stark, soaring cliffs. Itinerary

Adventure awaits you in Ilulissat (meaning “iceberg” in Greenlandic), a gateway to another world. Just south of this town is the beautiful Ilulissat Icefjord, a UNESCO World Heritage Site and home of one of the most actively calving glaciers in the world, Sermeq Kujalleq. We’ll cruise in a Zodiac at the mouth of the fjord, and if you’re lucky, you may witness the spectacle of calving ice. These young bergs float down the fjord to enter Baffin Bay and, years later, end up farther south, off the coast of Newfoundland. The town itself, founded in 1741, is so traditional that sled dogs outnumber the people and still have the right of way. Hiking trails offer stunning vistas of the bergs as they approach the bay.

Sailing toward the glacier Eqip Sermia rewards with breathtaking views one of the most photographed places in Greenland. We hope to Zodiac cruise from a safe distance, tracing the spectacular jagged, gleaming-blue glacier front. We may also stop nearby for a shore landing.

Have your camera ready and be out on deck as the ship approaches Uummannaq (which means “heartlike”), named for the heart-shaped mountain that towers over the town. It’s a breathtaking vista you won’t want to miss. Founded as a Danish colony in 1758 on the mainland, the settlement was moved five years later to this nearby island, where seal hunting was more plentiful. Marvel at the traditional colorful houses perched atop the rugged terrain as you wander through the town. Nearby Qilaqitsoq (also known as Qilakitsoq) is the where the remains of eight fully dressed mummies were discovered in 1972 under a rock outcrop by two brothers out hunting for grouse. The ruins of several buildings can be found not far from the graves. The world-famous mummies, which date back to 1475 AD, can now be viewed at the Greenland National Museum in Nuuk.

The town of Qeqertarsuaq (also the name of the island it’s on) is one of Greenland’s oldest, founded in 1773 as a whaling station. Today, although whaling still occurs, sealing and fishing are more predominant. Particularly rich with marine life, the waters around the island play host to humpback, fin, and minke whales. Coupled with the abundance of icebergs the area boasts, whale watching here is especially awe inspiring. Just as mesmerizing is the varied volcanic landscape, a combination of lush hilltops, red-tinged basalt mountains, hot springs and incredible rock figures.

Today, you’ll have time to explore the 18th-century colonial buildings of Sisimiut and also watch a demonstration of traditional kayaking. Be sure to wander the historic area, where you can pass under the large arch formed by a pair of bowhead whale bones. There will also be an opportunity to hike amongst the soaring mountains that surround the town.

After bidding goodbye to your Expedition Team, you’ll take a direct charter flight back to Reykjavik, Iceland, where we will transfer you to your included hotel.

You can make your way home at your leisure or spend some more time exploring Reykjavik. cruise