Your adventure begins in the most populated city in Patagonia, Punta Arenas. There are plenty of museums, restaurants and shops to keep you entertained before embarkation. Flying from Punta Arenas to the South Shetland Islands is the fastest, most direct way of travelling to Antarctica and the view over the Drake Passage is unforgettable. Witness penguins playing in their natural habitat at inland rookeries during daily Zodiac landings along the Antarctic Peninsula. On-board lectures by polar specialists provide great insight in to the history and geology of Antarctica

Take the fast track to that vast, frost-bitten wilderness at the South Pole. From Punta Arenas, fly over the infamously choppy waters of the Drake Passage to King George Island, and hop aboard a ship bound for the frozen wonderland. Cruise between towering icebergs floating in iridescent blue seas, and feel the thrill of catching the first glimpses of Antarctica’s icy shoreline. Over the next four days, explore this continent blanketed with snow and ice – perhaps learning about the fascinating geology and history of the region from expert guides, spot whales and seals cavorting in the Southern Ocean or make friends with penguins on windswept beaches. No two expeditions are the same, but the magic of Antarctica will infect all those adventurous enough to travel to the end of the earth. 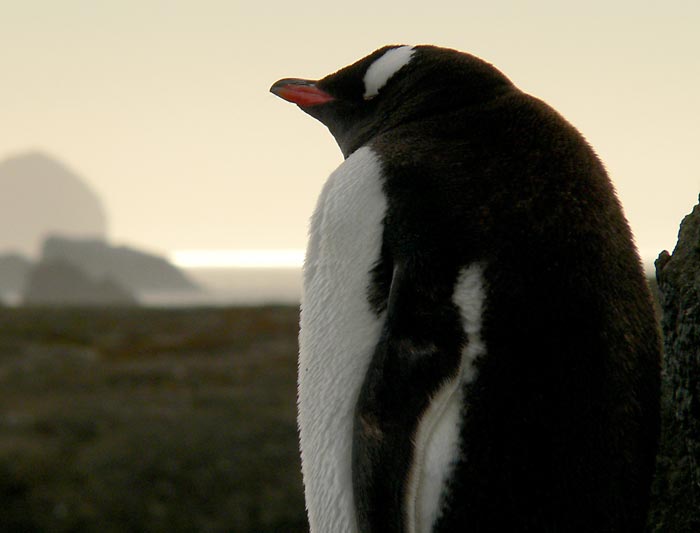 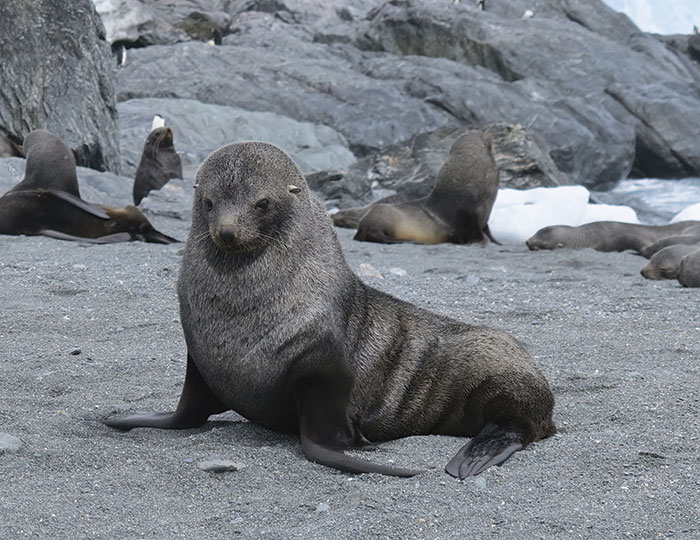 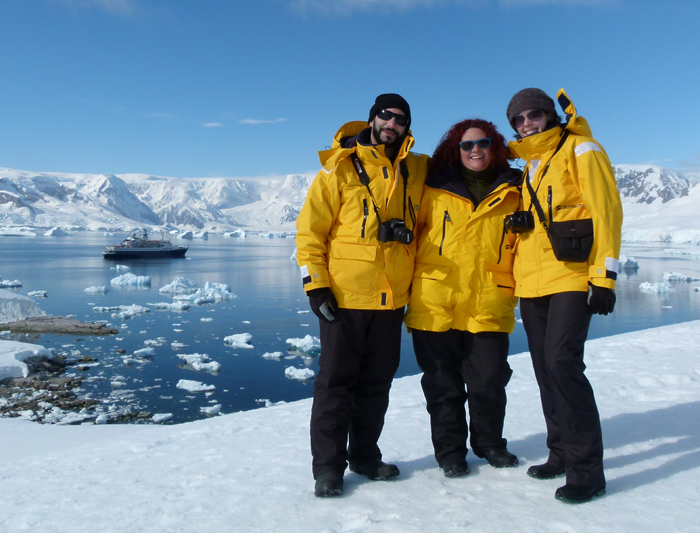 After your week of exploration, you’ll say goodbye to your Expedition Team and disembark at King George Island. Your three-hour flight across the Drake Passage to Punta Arenas, Chile, brings your adventure to an end. After your transfer from the airport to the hotel, you are free to explore and enjoy one final dinner to reminisce about the sights and sounds of Antarctica.