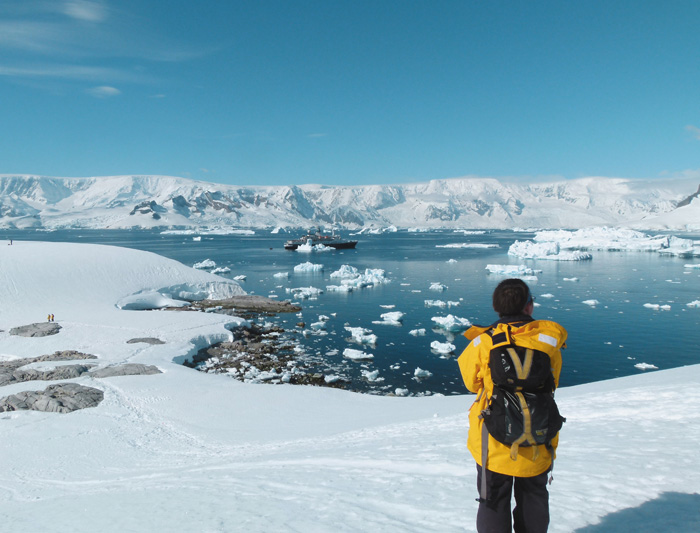 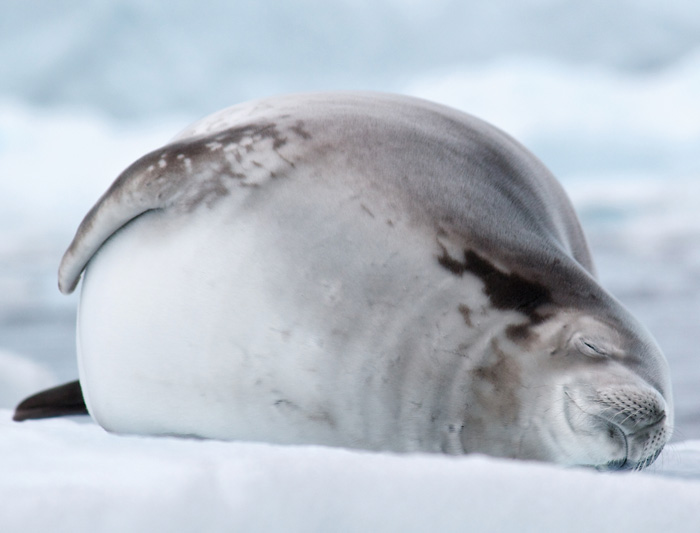 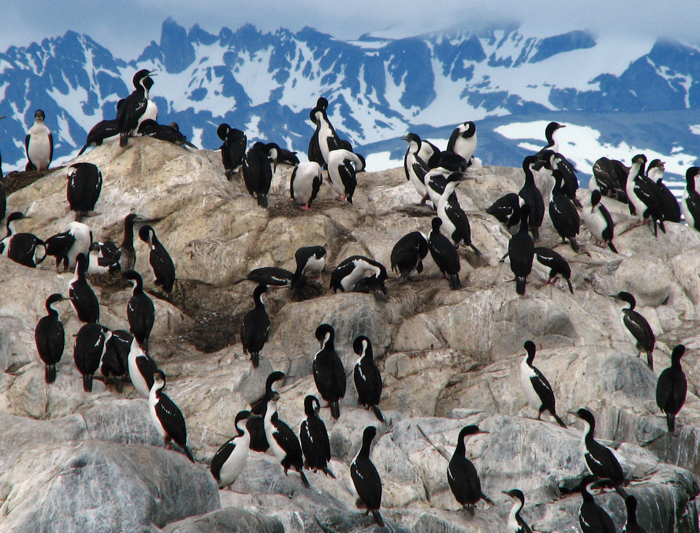 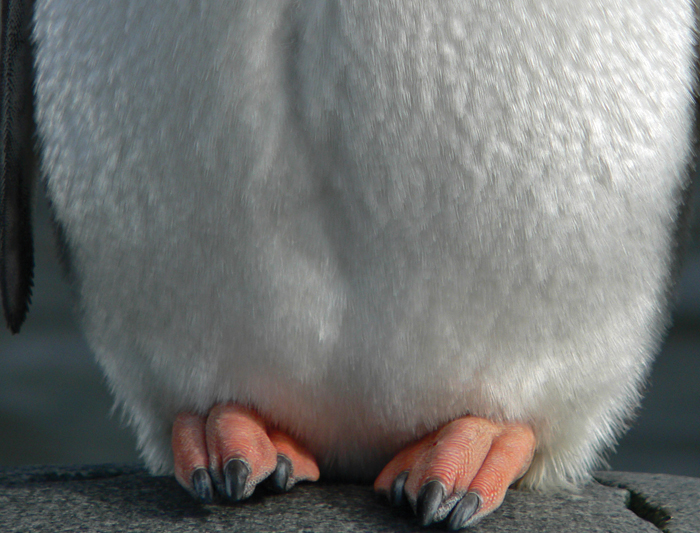 Welcome to Argentina. Begin your Antarctic Explorer adventure with an overnight stay in Buenos Aires. Meet your leader and shipmates for a welcome meeting this evening at the hotel. Please look for a note in the hotel lobby or ask reception where it will take place. We'll be collecting insurance details and next of kin information at this meeting, so ensure you bring these details to provide to your leader. If you're going to be late, please inform hotel reception. If you have time during the day, explore the boulevards, galleries and European architecture of Buenos Aires. In the evening, you may like to head out for a steak dinner with your new travel companions.

In the morning take a charter flight from Buenos Aires to Ushuaia, which should take around three hours. On arrival, explore the town before meeting your shipmates for embarkation. Cruise through the Beagle Channel, which transects the Tierra del Fuego archipelago. The channel is rich with birdlife, so keep an eye out for penguins, cormorants, petrels and black-browed albatross. Members of the expedition team will help you spot wildlife from the deck.

You will arrive in Ushuaia in the morning, after breakfast. After disembarking, you will get a little taste of Patagonia, touring Tierra del Fuego National Park before transferring to the airport for the return group charter flight to Buenos Aires.