Your dining experience in Lambert’s Bay will be one to remember. This open-air restaurant, Muisbosskerm, was rated by National Geographic as having one of the ‘Top Ten Sea Views to Dine For’. Take a canoe adventure down South Africa’s longest stream, the picturesque Orange River. The scale of Fish River Canyon is staggering, but stunning African birdlife and a colour-changing sunset makes it so much more than one of the world’s largest gorges. As eerie as they are fascinating, the sand dunes of the Sossusvlei can be seen in all their blazing glory from the top of Dune 45

Travel to Namibia and discover one of the most sparsely populated countries on earth. Crossing the border from South Africa, encounter Namibia’s treacherously beautiful coastline, its soaring sand dunes, incredible moonscapes and savanna grasslands teeming with wildlife. Namibia is a country of contrasts and a paradise for wilderness lovers. See the best of this spectacular region by canoeing down rivers, scaling sand dunes, walking through the desert, savouring local dishes and relaxing in quaint towns and cities. Travel from Cape Town to Windhoek and get ready for an unforgettable adventure. 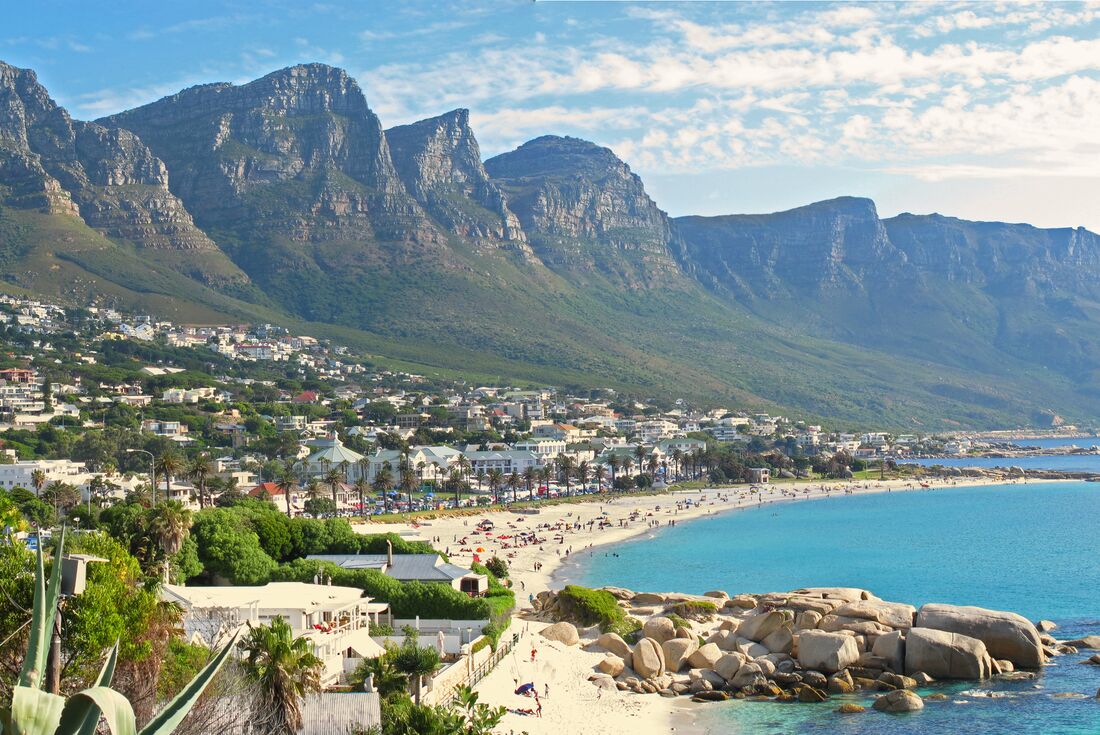 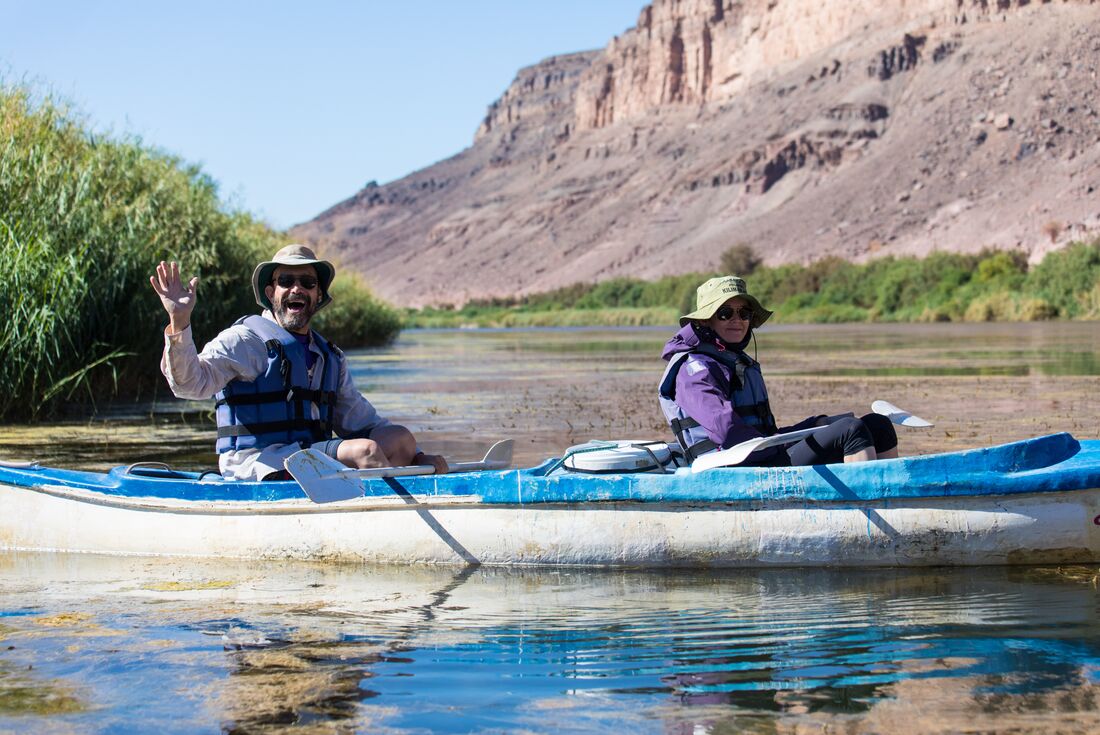 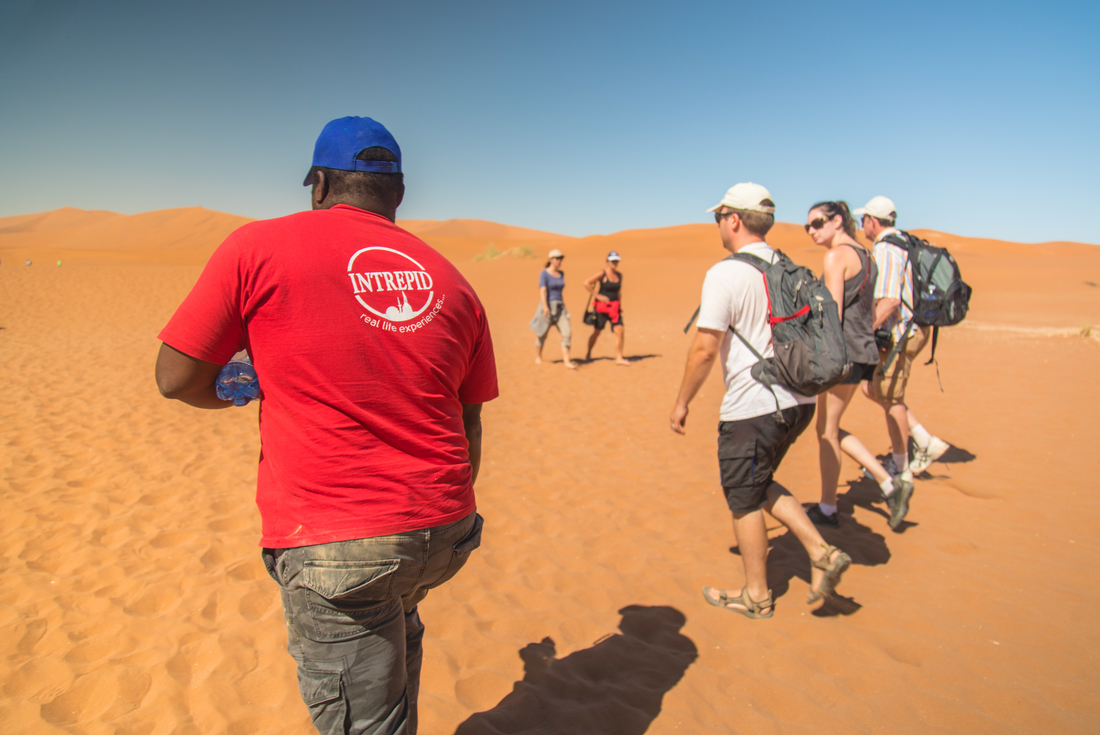 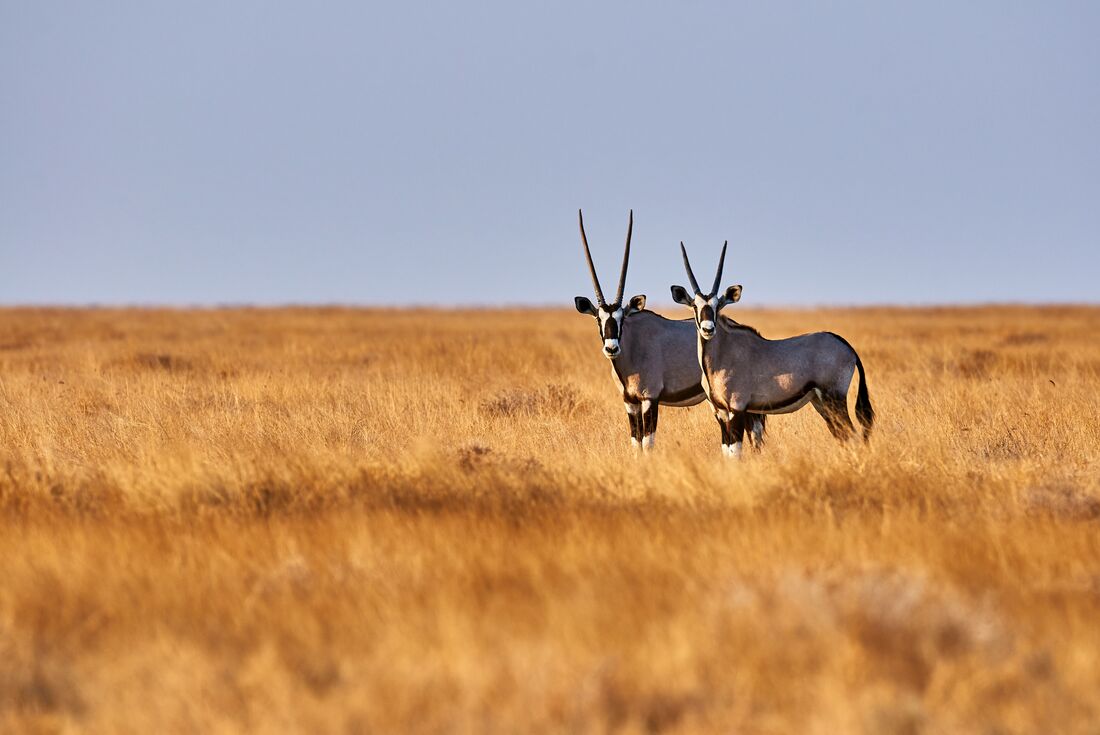