Take a bushwalk with a Wadandi custodian and learn about native bush foods and medicines, discover the art of fire-lighting and be treated to a didgeridoo performance inside Ngilgi Cave.. Wonder at towering 400-year-old tingle trees on a guided stroll through the Valley of the Giants, where you can walk through the middle of these massive, ancient trees.. Enjoy a tasting tour around the Margaret River region and hop between boutique wineries and breweries, a chocolate factory and cheesery.. Embark on a hike like no other in Porongurup National Park. Cross towering eucalyptus forests and the famous Balancing Rock before arriving at Castle Rock.

Discover the exquisite natural beauty Western Australia on this round-trip journey that begins and ends in Perth. Explore the hidden coves of Fitzgerald River National Park and bask on Cape Le Grand’s white powder sands. Hit the hiking trails of the Stirling Ranges and take in breathtaking views from the summit of Frenchman’s Peak and Castle Rock. Explore ancient forests and pristine coastline, and encounter Noongar culture on an illuminating cultural bushwalk. This six-day adventure is just the trip for those wanting to experience a spectacular range of natural attractions found in Western Australia’s south-west corner. 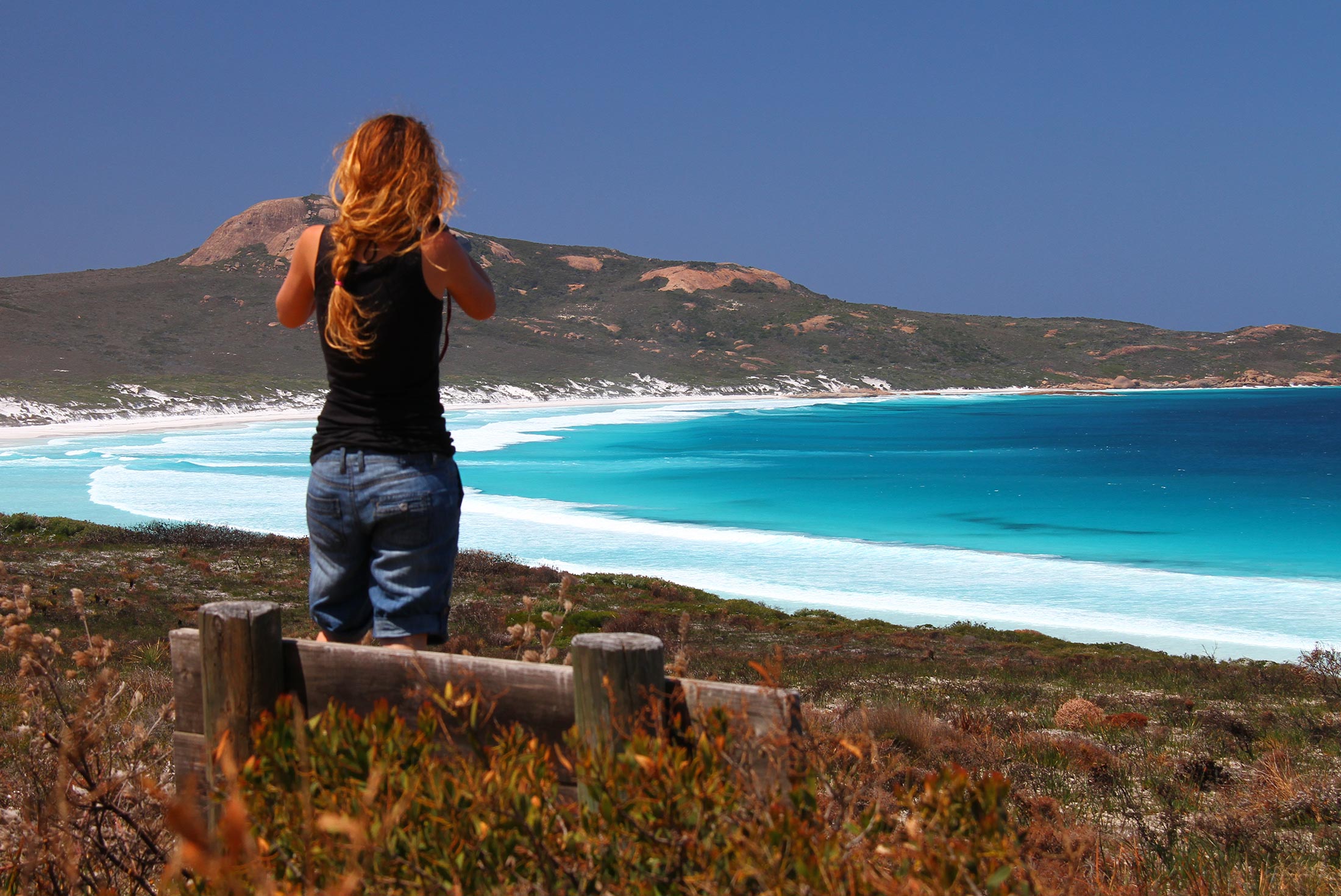 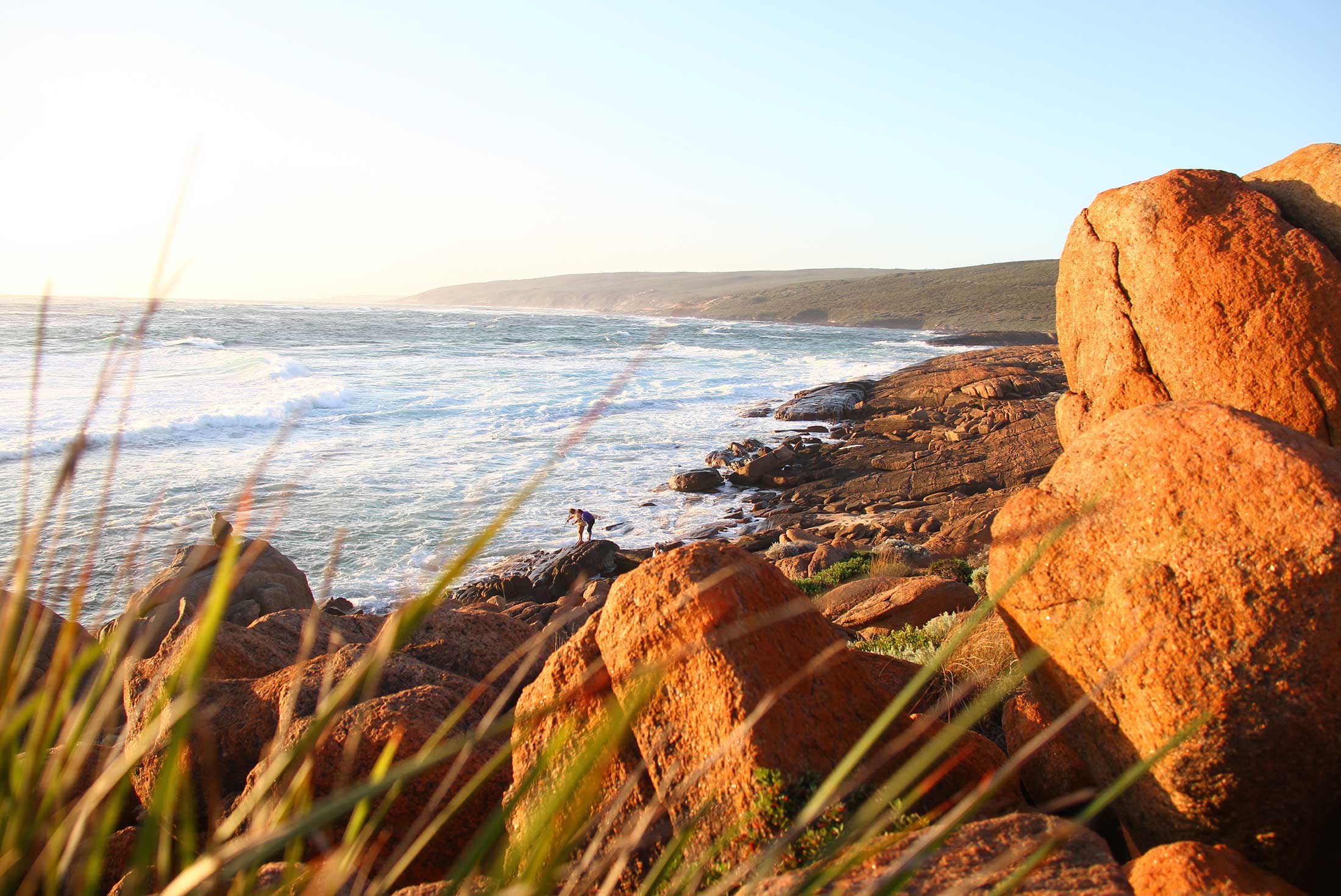 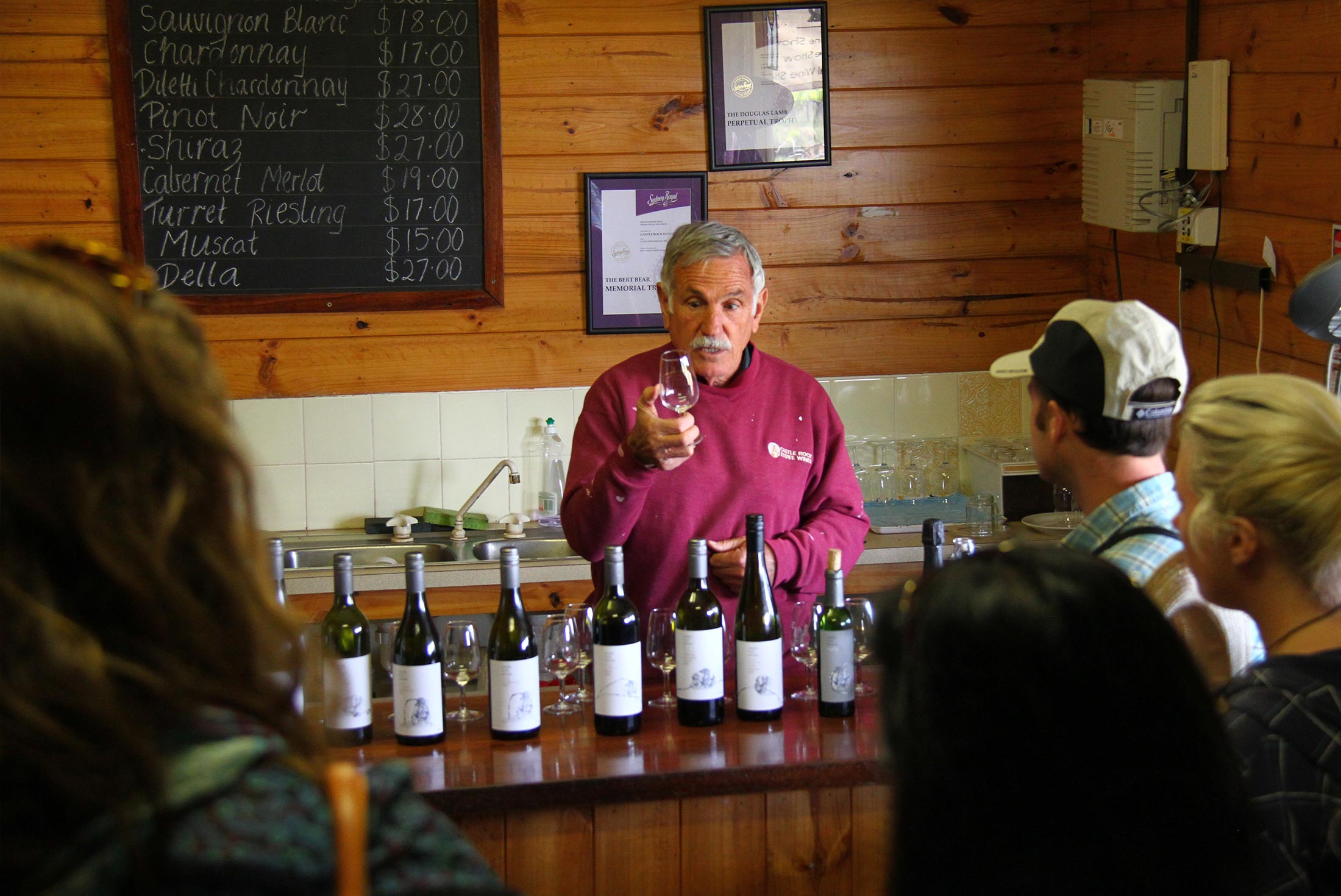 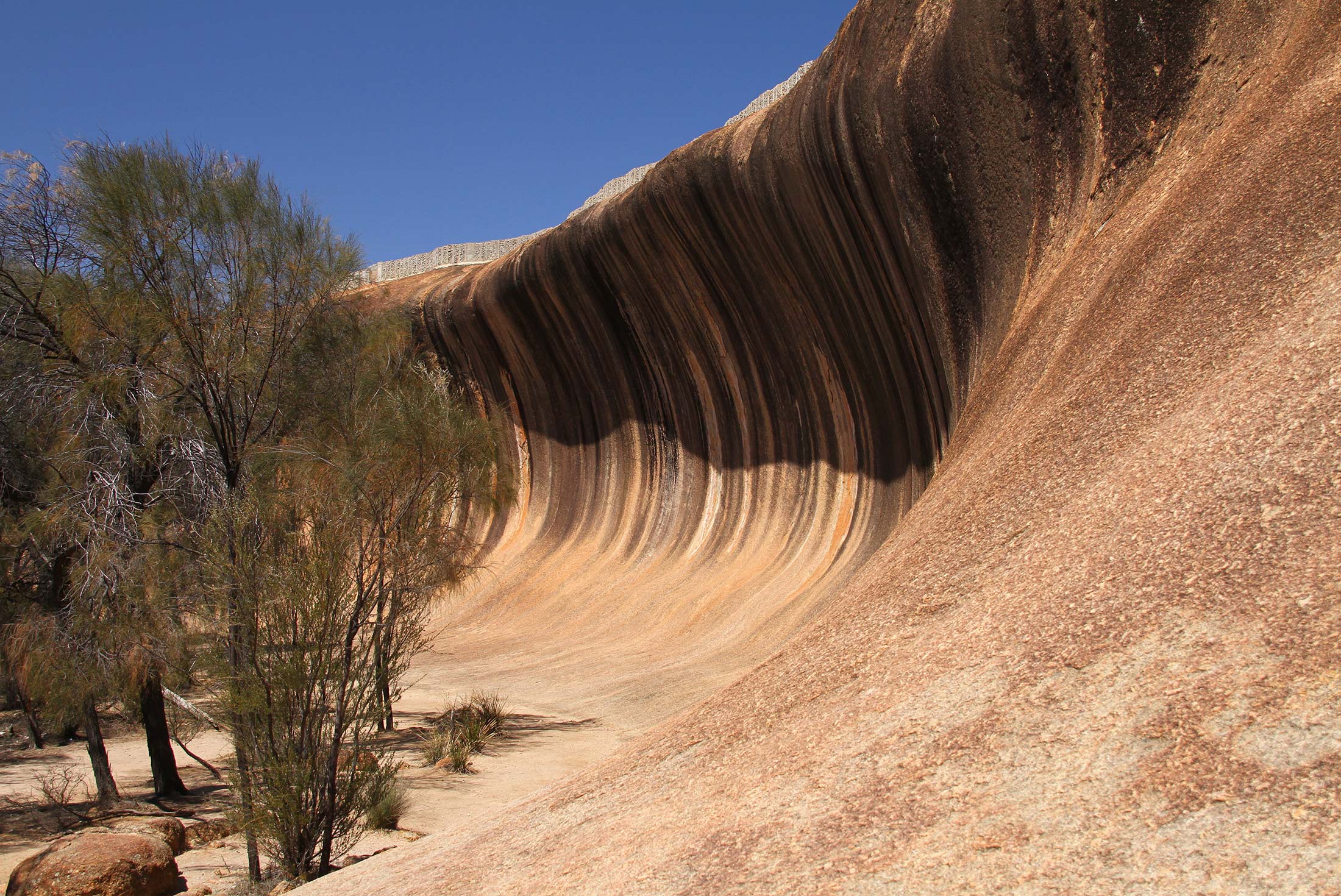 Meet your leader and group bright and early in Perth this morning at 7 am, then hit the road east for Fitzgerald River National Park via the Darling Ranges. It’s a beautiful drive through a leafy region of forested hills, charming country villages, scenic swim spots and boutique wineries. It’s also a long drive – 10 hours – so the journey will be broken up with a couple of stops. First stop: a coffee break in the morning in the historic township of York, WA’s first inland town. Next is a stop for lunch by the unusual granite formation, Wave Rock, which is arched like a 15-metre high breaking ocean wave. There will be a few more opportunities to stretch your legs and use the bathroom. Tonight, you’ll camp Aussie-style in a swag beneath the WA sky at Fitzgerald River National Park.

Welcome the day with a brisk morning hike up East Mt Barren, one of the three peaks that make up the Barren Range, for incredible views across the rugged coastline and waters of The Bight, or don’t – it’s your call. Sleep in if you’d prefer. Afterwards, hit the road, taking the scenic coastal route to Cape Le Grand National Park. It’s a 3-hour journey with stops along the way to properly take in the extraordinary surrounds – we’re talking nine national parks, chalky white beaches (the sand at Lucky Bay was ranked ‘Australia’s whitest’ twice), hidden bays and sunbathing kangaroos. You’ll also stop for a coffee and a stretch in the charming little town of Esperance. After setting up camp at Cape Le Grand, there’ll be a free afternoon for swimming, coastal bushwalks, lazing on the sand or whatever else your heart desires.

Begin the day with a morning bush walk to the top of Frenchman’s Peak. It’s a bit of a trek, but your effort is rewarded with sweeping views over the park’s southern coastline and Recherche Archipelago. Following the walk, make tracks for the Stirling Ranges, a mountainous national park of rugged peaks, stark cliff faces, sheltered gullies and colourful wildflowers. The region is also renowned for its spectacular cloud formations, which are known to blanket the Range. Stop for lunch near Esperance along the way. Tonight, you’ll swag camp at a private campground in the Stirling Ranges.

Embrace an early start and head to the Porongurup National Park for a hike through its unique landscape. Cross spectacular marri and karri forests and the famous Balancing Rock on a hike to Castle Rock, a huge granite outcrop. It’s a bit of a climb to the summit, but the breathtaking views of the region make it worth the effort. Afterwards, set out on a scenic drive along WA’s answer to Victoria’s Great Ocean Road – Great Ocean Drive. Make sure to have your camera handy as you’re treated to incredible coastal scenes; think postcard-perfect turquoise seas, dramatic red-rock cliffs and pristine beaches replete with perfect sands and sun-bleached boulders. Stop along the way to take a closer look at some of the area’s natural attractions such as the Gap and Natural Bridge, Elephant Rocks and the largest tingle tree in the state.

Head to the Margaret River region for a day of tasting local flavours. Head to some of the region’s boutique wineries and breweries, chocolate factory and cheesery. See for yourself why Margaret River’s wineries have built a reputation on their cabernet sauvignon and chardonnay.

Enjoy one last morning waking to the warble of kookaburras and cockatoos. Head to Dunsborough where local Wadandi custodian, Josh ‘Koomal’ Whiteland will shed insight into the world’s oldest living culture. On a bushwalk led by Josh, learn to identify native bush foods and medicines; discover the art of fire-lighting and tool-making, and be treated to a live didgeridoo performance inside Ngilgi Cave. Continue to the tourist town of Busselton, which owes its popularity to beautiful Geographe Bay. Enjoy lunch and a swim in the turquoise waters of one of its excellent beaches before continuing to Perth, where the trip ends on arrival at about 6 pm. There are no planned activities in Perth and you are free to depart at any time, though its usual for the group to get together and reflect on their journey over a few drinks and a meal.