Devour fresh seafood with great views in Lamberts Bay at an open air restaurant. Canoe along the picturesque Orange River on a half-day excursion. Experience an eerie silence at the Sossusvlei sand dunes from atop of dune 45. Spend 2 nights on a houseboat as your base for exploring the Okavango Delta

This trip delivers adventure and comfort in equal measures. Travel through these welcoming nations, past stunning scenery, tiny farming villages and modern cities abuzz with activity. Get a dose of wildlife action on exhilarating game drives; learn about local customs and traditions on community visits; spot prolific birdlife on lakes and in rivers; and spend each night relaxing over a tasty meal in comfort accommodation. From the thrill of being on safari to the genuine, real life moments interacting with locals, this Africa Experience showcases the very best of the continents culture, environment, history and traditions. 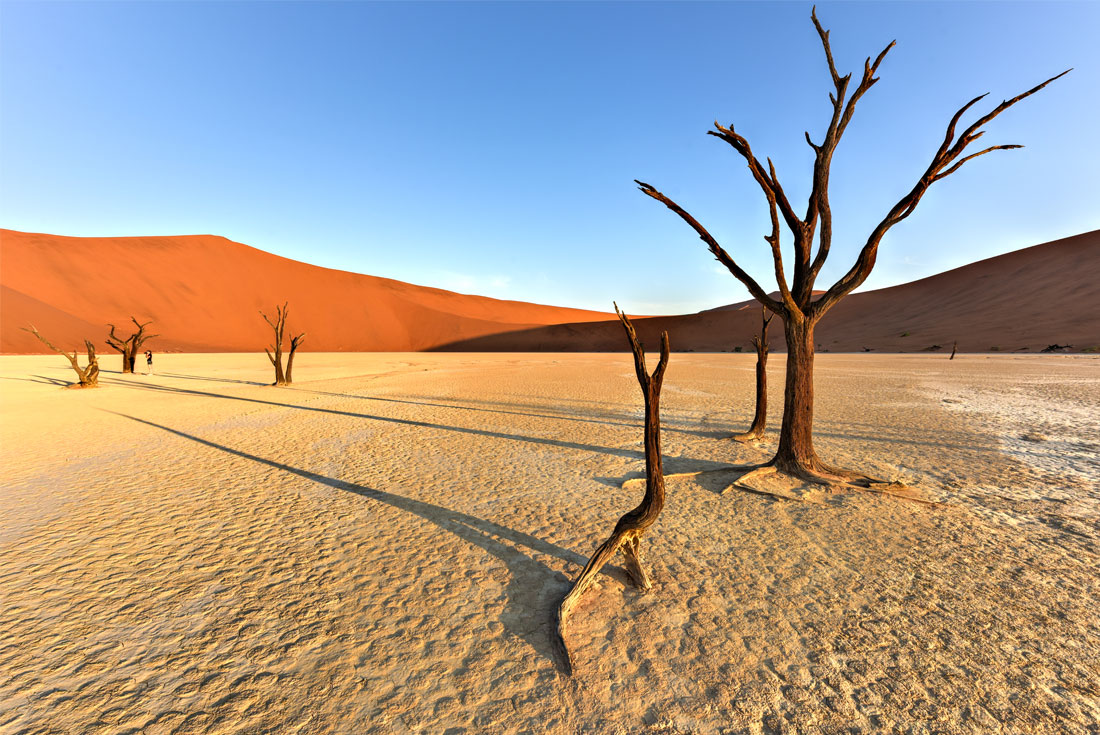 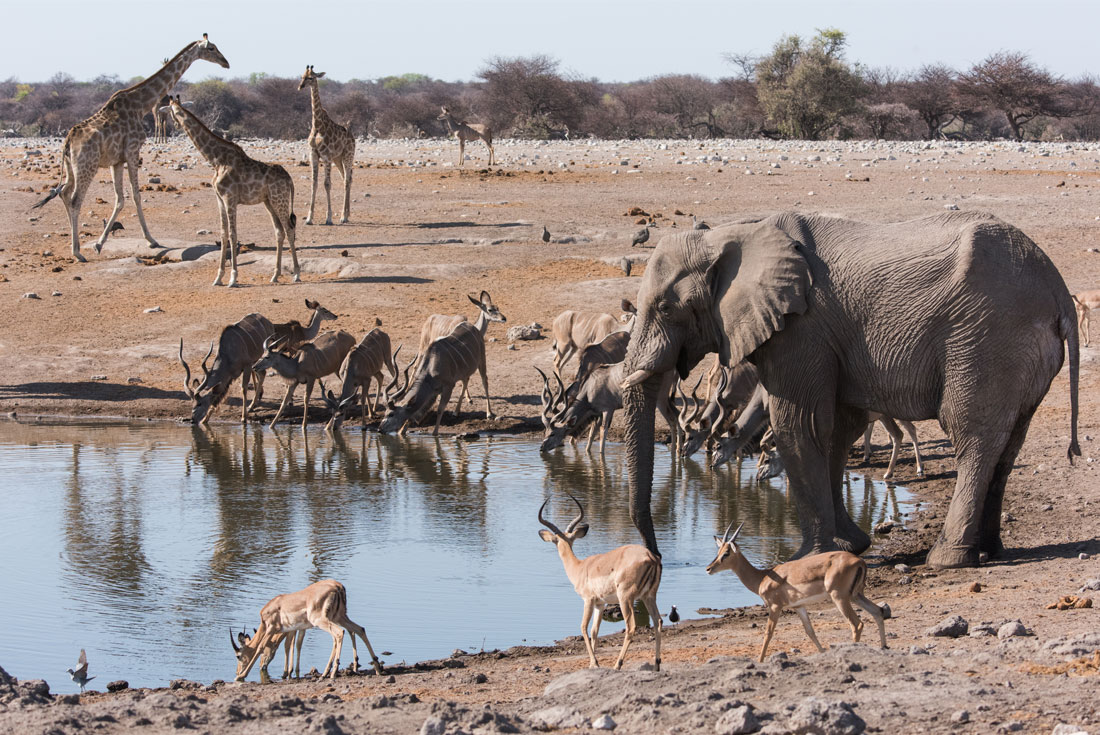 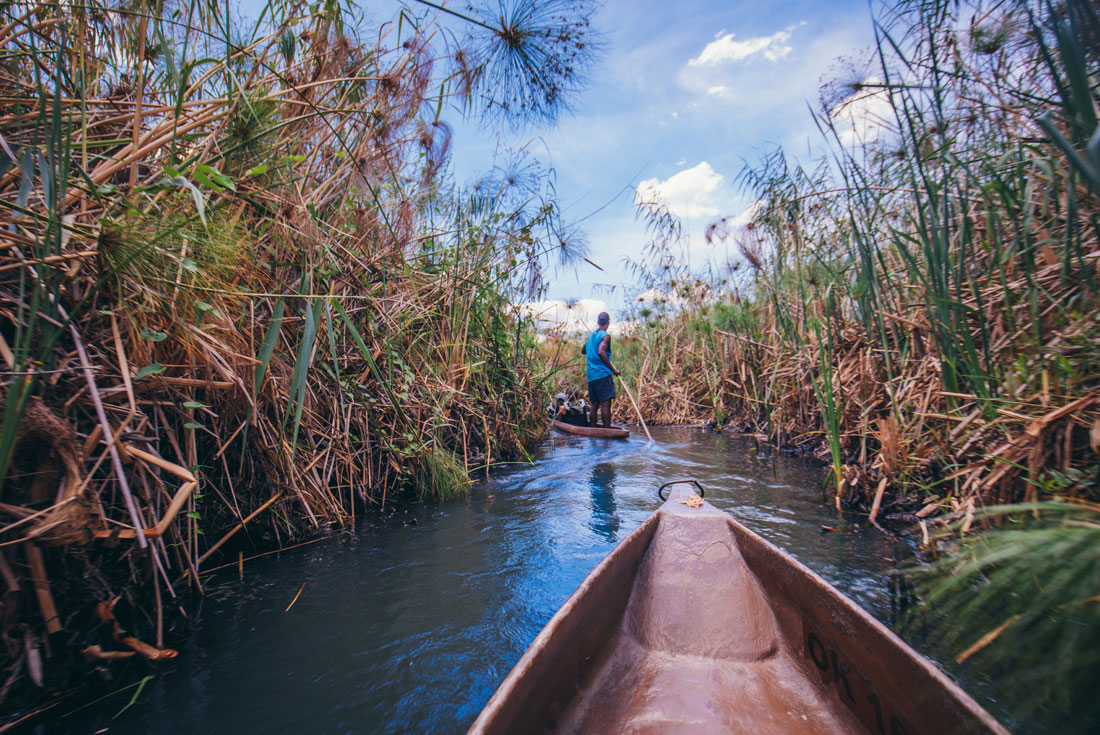 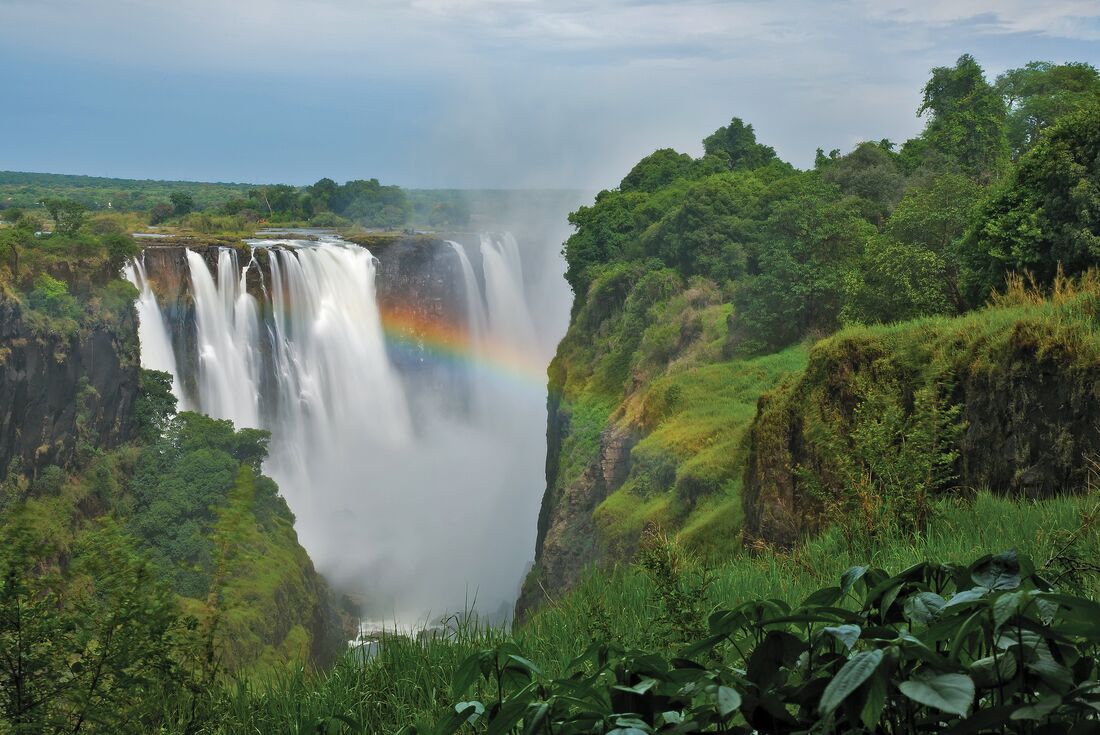