Learn about the dark history and rebuilding of Bosnia and Herzegovina in Sarajevo, then visit Mostar’s famous Old Bridge and witness a traditional bridge jumper hurl themselves into the icy waters below.. Immerse yourself in the edgy street scene of Belgrade’s Bohemian Quarter, then dance the night away in one of Europe’s nightlife hotspots.. Split is a haven of relaxation and culture. Unwind with a walk along the waterfront promenade and admire the impressive ruins of Diocletian’s Palace.. Stroll through Plitvice Lakes National Park, marvelling at luminous lakes and waterfalls that appear to have been sketched by an artist.

Experience the many charms of eastern Europe and Italy – from the hearty cuisine of Hungary to the glamorous beaches of Split and stunning alpine scenery of Slovenia – on this unforgettable Lonely Planet Experience, powered by Intrepid. Be seduced by Belgrade’s Bohemian vibe, see why Montenegro’s emerging as Europe’s next tourism hotspot, feel the press of history on a stroll through Split’s old town and fall head over hells for ever-seductive Venice. Whether you’re heading to this part of the world for your first time or tenth, eastern Europe never fails to enamour. 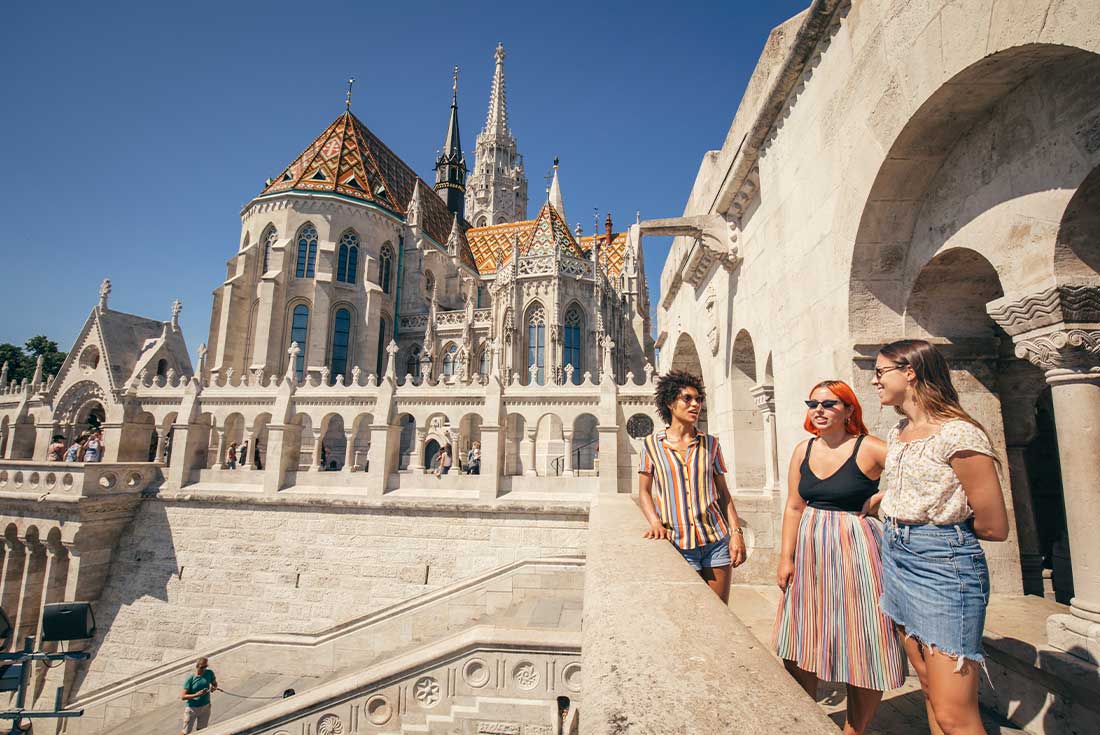 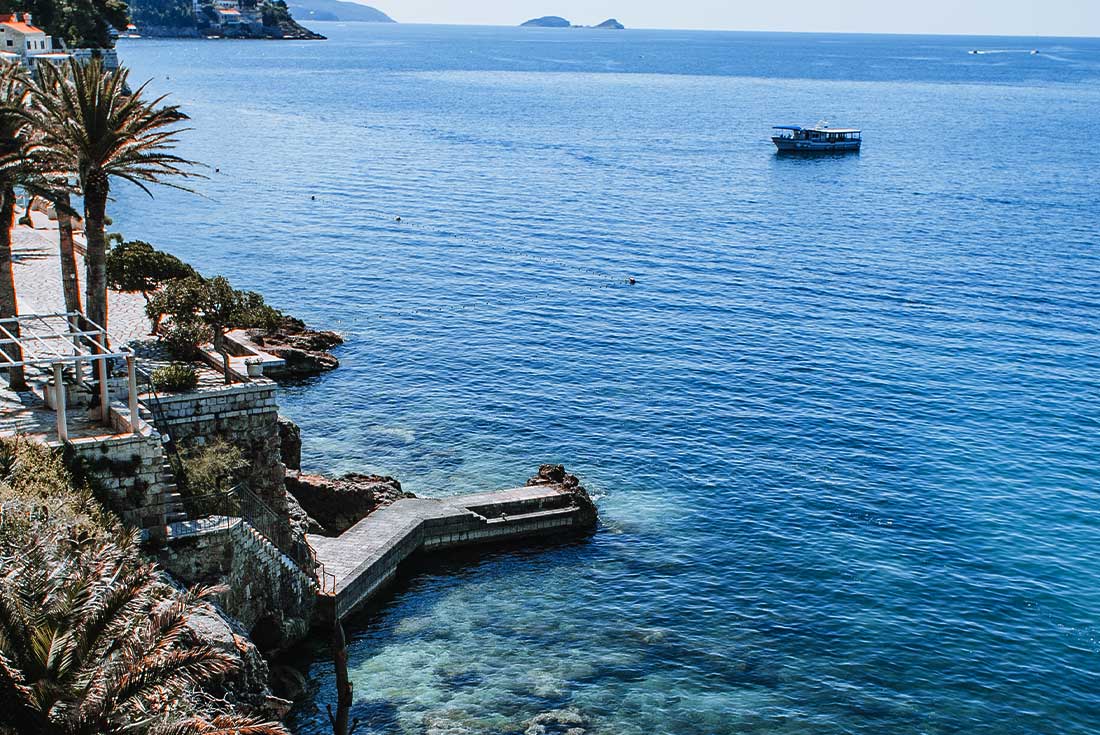 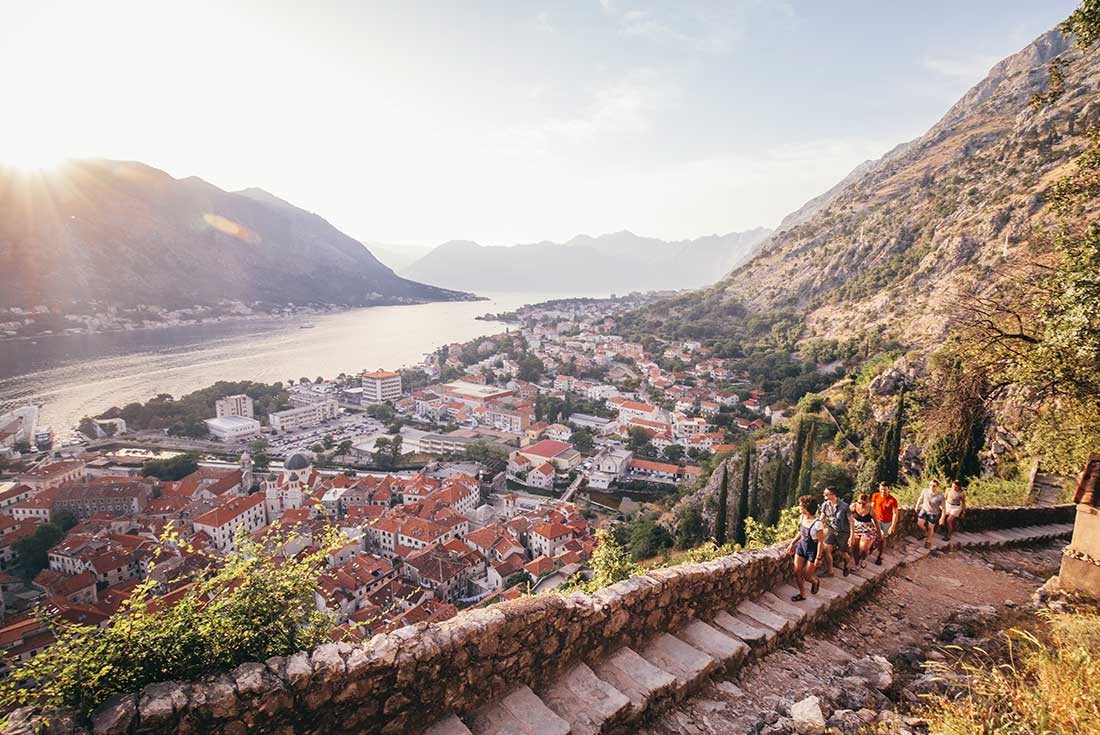 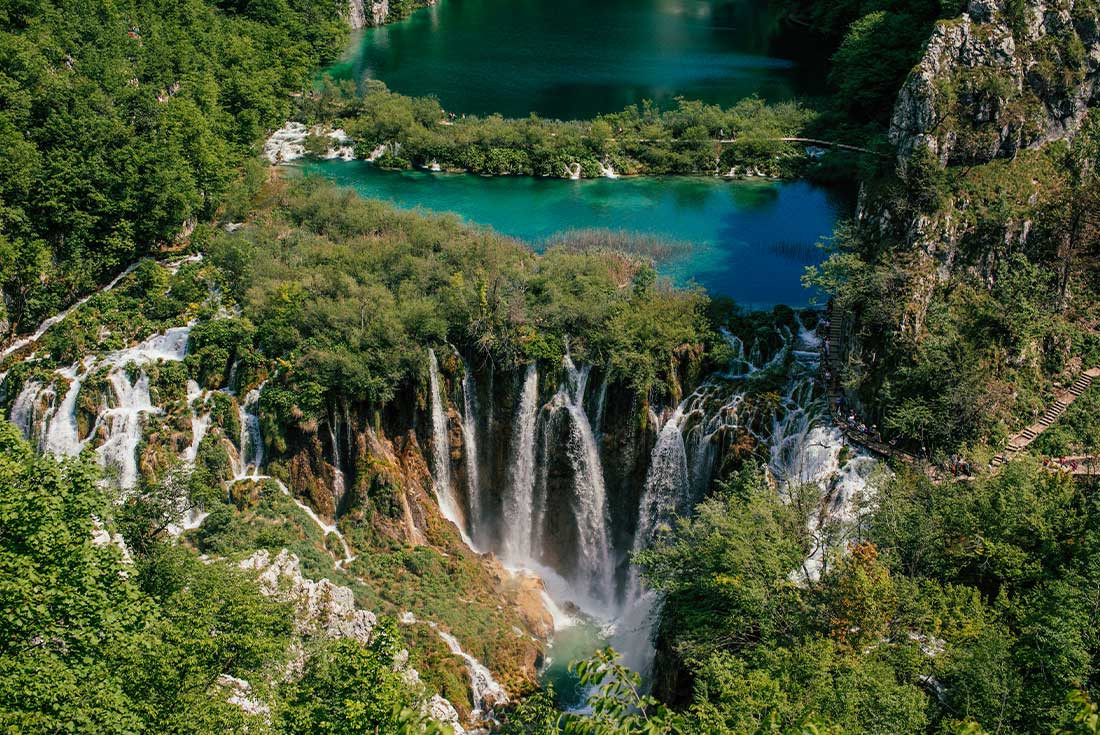 Depart Montenegro by bus, riding along the beautiful southern coast of Croatia to Dubrovnik (approximately 2.5 hours). The day is free for you to explore Dubrovnik at your own pace. Take a walk along the city walls of ‘Game of Thrones’ fame, enjoying views of the sparkling Adriatic Sea in this renowned jewel of the Dalmatian Coast. Visit Big Onofrio's Fountain, built by architect Onofrio della Cava in the 15th century to supply water to the city. Perhaps check out the 13th-century Franciscan monastery or the Sponza and Rector's Palaces, the only Renaissance buildings in the city to survive a devastating earthquake and fire in 1667. Alternatively, get a sobering glimpse into the Yugoslavia wars at the city's War Photography Museum.

Today is a free day to explore the beaches and scenery of this idyllic coastal city that overlooks the Adriatic. The walled city of Dubrovnik is a great place to discover on foot, with its cobblestone streets, tiled roofs, white washed walls and stone buildings. Stroll down the main street of Stradun that runs straight through the World heritage listed Old Town, with its baroque monuments and gothic buildings.

Enjoy Another free day to delve deeper into this beautiful city. Why not take a boat trip to nearby Lokrum Island, where you will find the French-built Fort Royal Castle, a monastery, and a botanical garden that dates back to when the Austrian archduke Maximilian had his holiday home on the island. Or perhaps you'd prefer to simply unwind on a beach.

Take a public bus up the coast to Split (approximately 5 hours). If Dubrovnik is considered the heart of Dalmatia, Split is certainly its soul. Situated on a small peninsula on the eastern shores of the Adriatic Sea, it's the second largest city in Croatia. Enjoy a free afternoon in this stunning seaside town, exploring the historic streets, and make sure you see the World Heritage-listed Diocletian's Palace. Alternatively, for a more in-depth introduction to this fascinating city why not join an optional guided tour with a local guide.