Learn about the dark history and rebuilding of Bosnia and Herzegovina in Sarajevo, then visit Mostar’s famous Old Bridge and – if you’re lucky – witness a traditional bridge jumper hurl themselves into the icy waters below.. Enjoy plenty of free time at your own pace to discover the communist past and progressive present of Budapest – the Pearl of the Danube.. Explore the streets, medieval buildings and restored castle of Ljubljana’s charming Old Town on foot. Your local leader will know all of the hotspots, plus the best cafes for a coffee break.. Explore rocky coastal pathways and pastel-coloured villages with a Cinque Terre day pass, which allows you to hike at your leisure and use the coast’s public transport.

Grand standing capitals and quaint seaside villages, hidden mountain hamlets and a city set on water – Eastern Europe flaunts a pretty impressive display of attractions. Discover the best of this entrancing region, plus a whole host of its lesser-known spots, making your way down from Hungary through the Balkans and east over to Italy. Encounter the up-and-coming vibes of once war-ravaged Sarajevo, fall in love with the popular Dubrovnik, kick into adventure mode in Ljubljana and feast until your tastebuds are content in Italy. Get expert local guidance and travel with a small group of likeminded travellers on this exciting 26-day Lonely Planet Experience, powered by Intrepid. 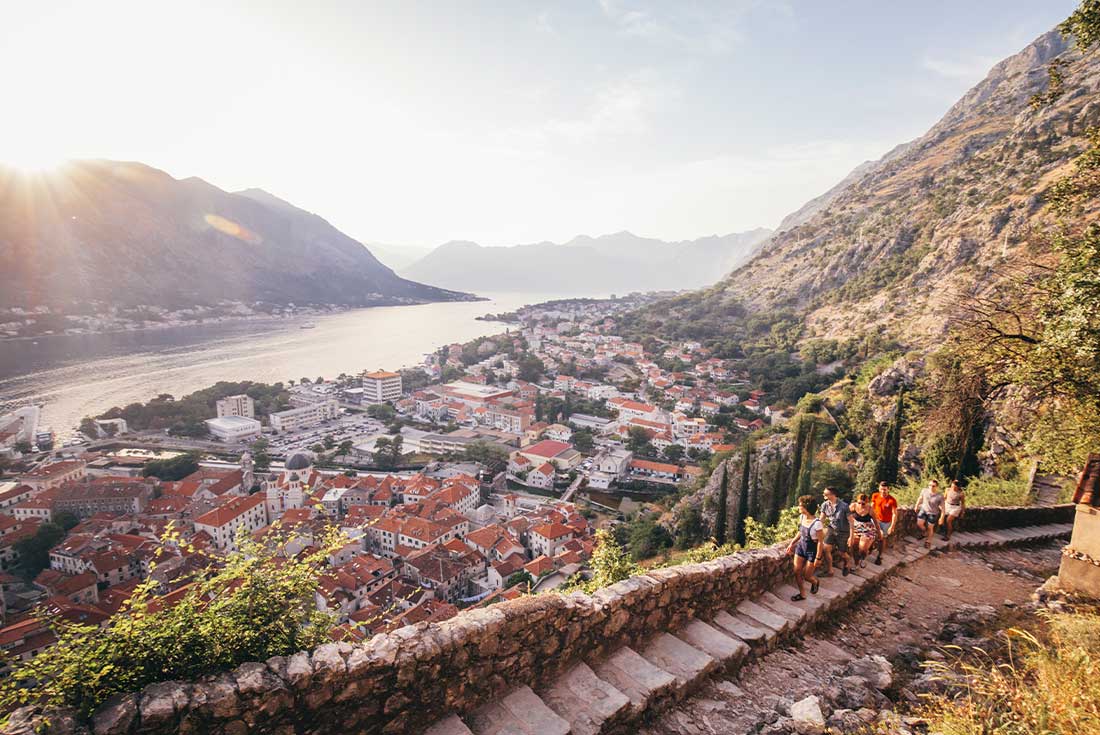 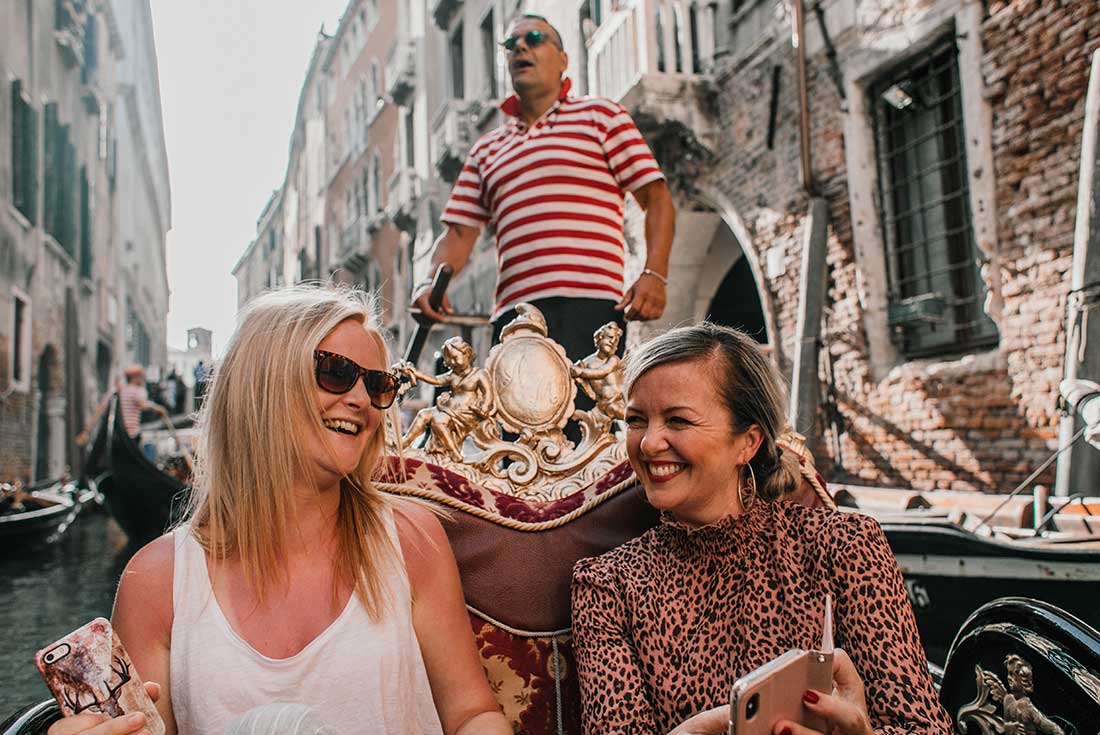 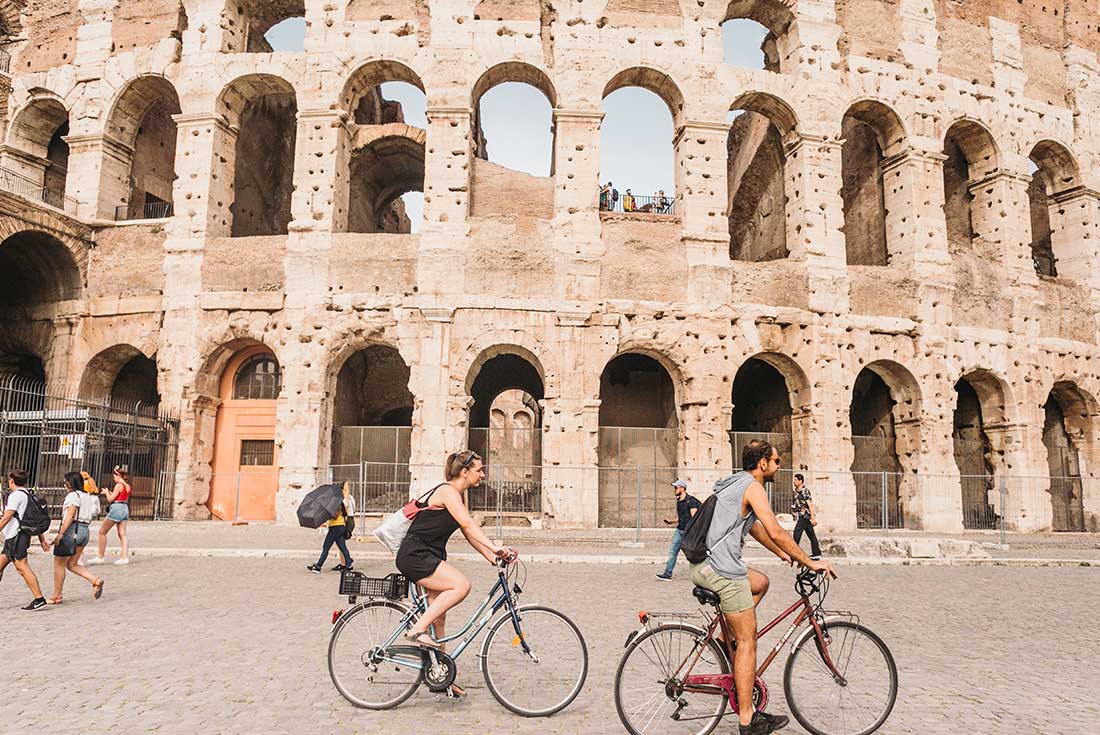 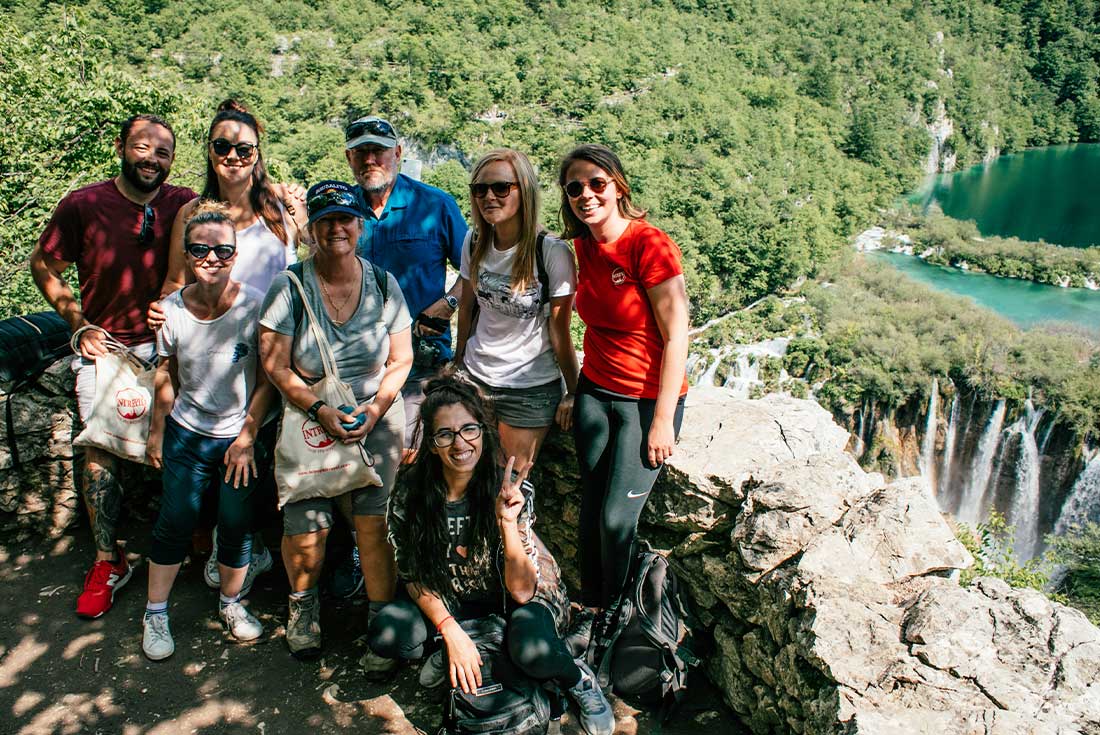 Leave Montenegro by bus, riding along the beautiful southern coast of Croatia to Dubrovnik (approximately 2.5 hours). Once arrived, the day is free for you to explore Dubrovnik at your own pace. Take a walk along the city walls of ‘Game of Thrones’ fame, enjoying views of the sparkling Adriatic Sea in this renowned jewel of the Dalmatian Coast. Perhaps check out the 13th-century Franciscan monastery or the Sponza and Rector's palaces – the only Renaissance buildings in the city to survive a devastating earthquake and fire in 1667. Tonight, why not enjoy a harbourside meal with the group and toast to your adventures.

Today is a free day to explore the beaches and scenery of this idyllic coastal city that overlooks the Adriatic. The walled city of Dubrovnik is a great place to discover on foot, with its cobblestone streets, tiled roofs, white washed walls and stone buildings. Stroll down the main street of Stradun that runs straight through the World heritage listed Old Town, with its baroque monuments and gothic buildings.

Another free day allows you to delve deeper into this beautiful city. You might like to check out the city's War Photography Museum, or if you have time, even take a boat trip to nearby Lokrum Island, where you will find the French-built Fort Royal Castle, a monastery, and a botanical garden that dates back to when the Austrian archduke Maximilian had his holiday home on the island. Otherwise, find a secluded beach spot and have some time to unwind. Today is also an ideal time to get out your Lonely Planet app to see what's recommended by the experts!

Take a public bus up the coast to Split (approximately 5 hours). If Dubrovnik is considered the heart of Dalmatia, Split is certainly its soul. Situated on a small peninsula on the eastern shores of the Adriatic Sea, it's the second largest city in Croatia. Enjoy a free afternoon in this stunning seaside town, exploring the historic streets, and make sure you see the World Heritage-listed Diocletian's Palace. Alternatively, for a more in-depth introduction to this fascinating city why not join an optional guided tour with a local guide.