Be guided through the thousands of years of history hidden within the staggering structures of Ephesus – some of the world’s best Greco-Roman ruins are found in the Celsius Library façade and the Great Theatre. Discover the colourful history of one of the Seven Wonders of the Ancient Wonders at the ruins of the Temple of Artemis. Experience a different pace of Turkish life in Selcuk; soak up the relaxed, easy-going atmosphere and uncover the still thriving traditional culture. Taste Turkey in the picturesque mountain village of Şirince while sampling its local wine and fruit

Ephesus may well be the most stunning Greco-Roman sites of Turkey’s Lycian Coast. The ruins of the Temple of Artemis – one of the Seven Ancient Wonders of the World – are just the beginning. Take this short independent trip to discover the architectural grandeur and colourful history of this ancient city, with marvels like the Library of Celsus and Great Theatre.

NEW UPDATES FOR 2019
This trip will be discontinued in 2019.  There is a new 9 day Classic Turkey Trip that will include both Ephesus and Cappadocia 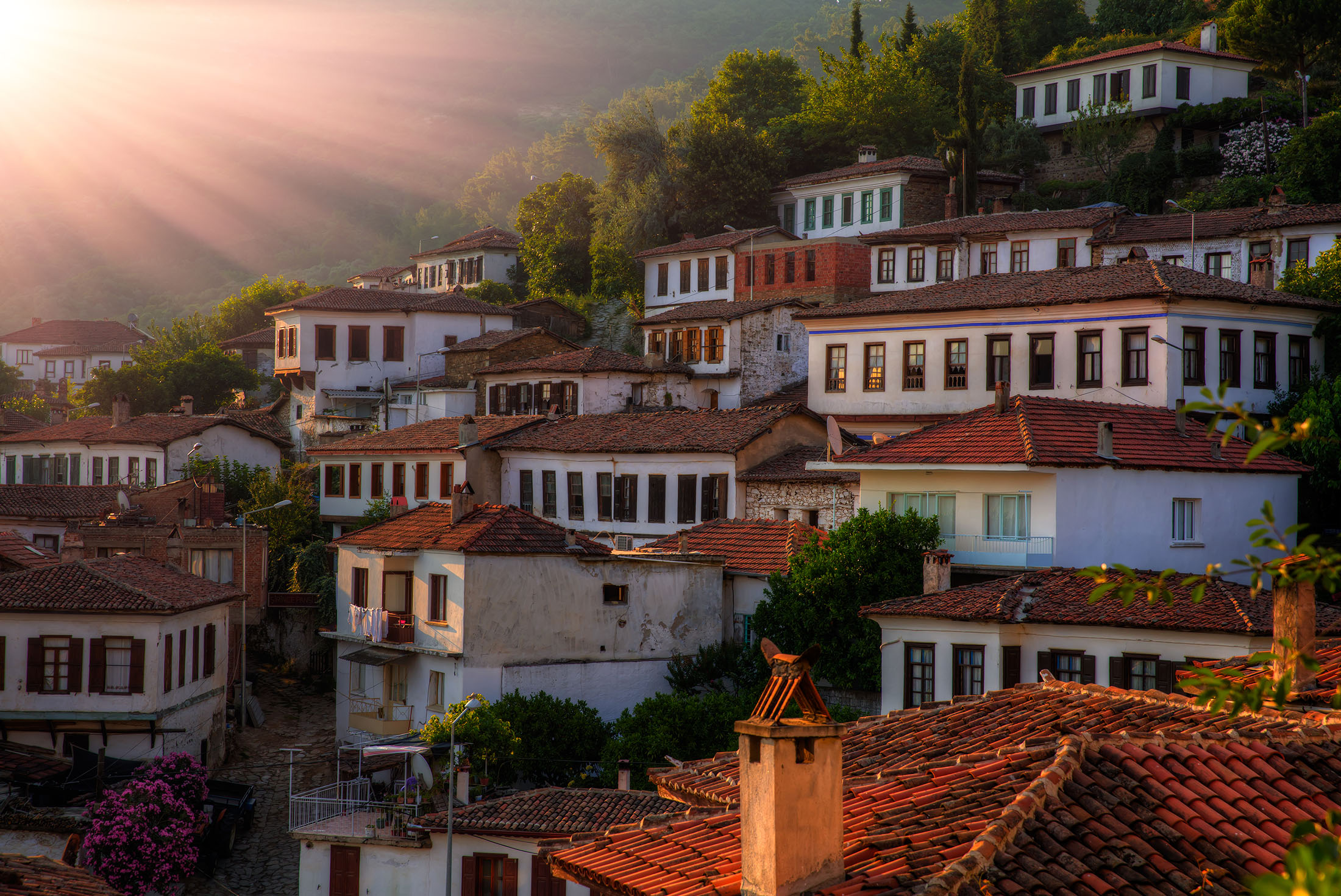 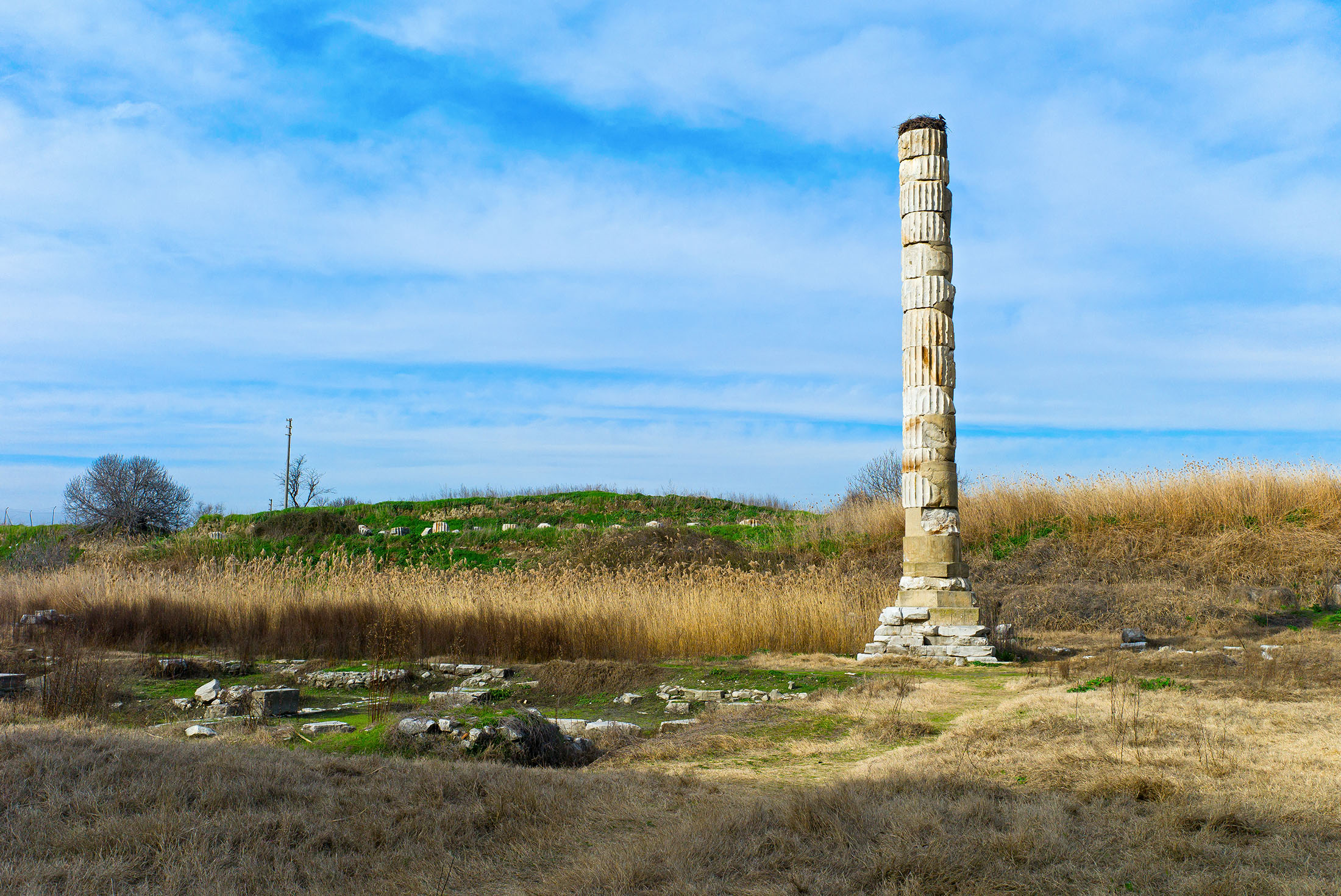 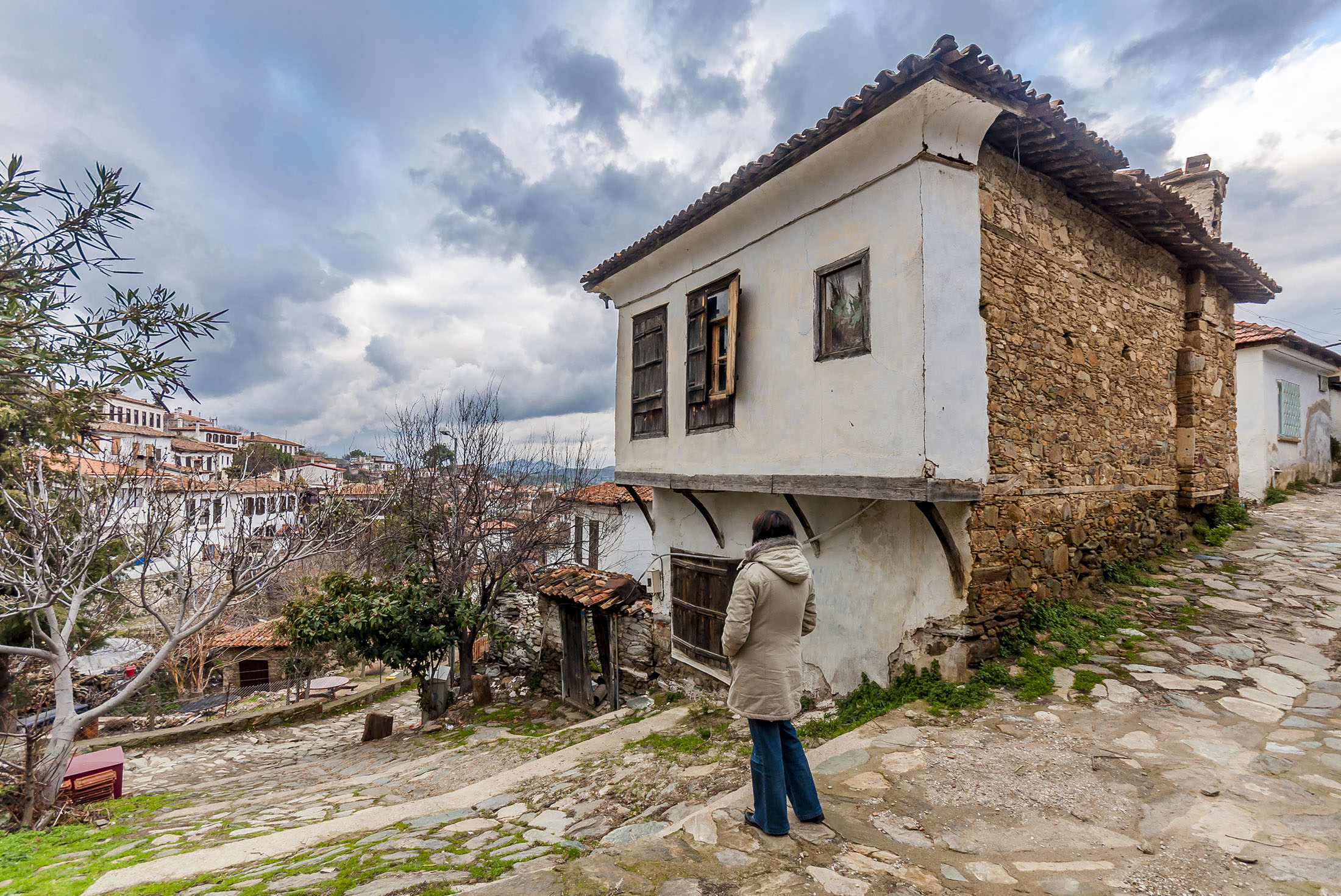 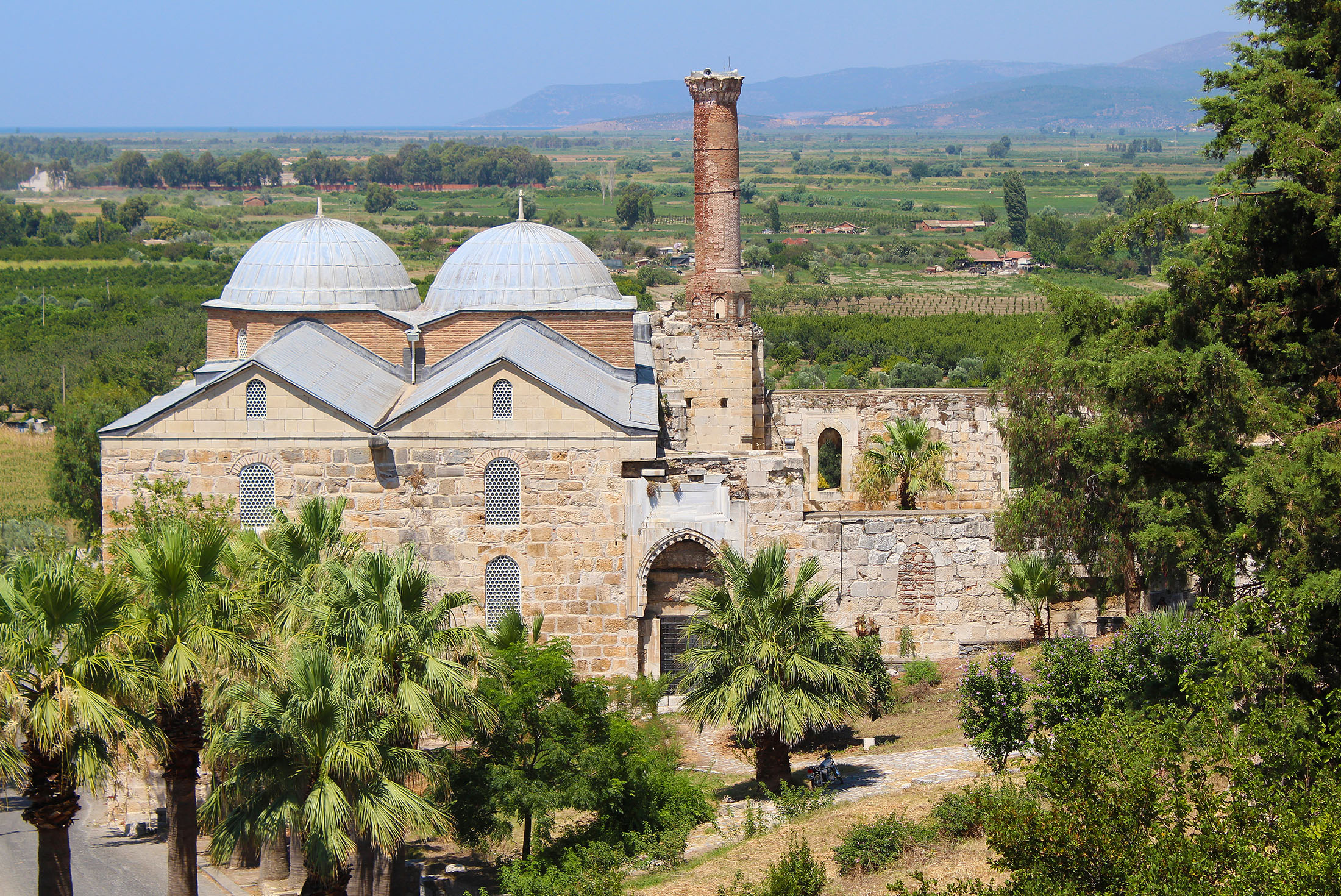 This Independent Experience begins with a meeting with your local guide in the lobby of the designated hotel at 1:30pm. You will start by getting acquainted with Selcuk, a town steeped in culture and retaining many Turkish traditions. Your guide will introduce to this traditional farming village steeped in history on an orientation walk, and you’ll discover how the town itself is usually undisturbed, which gives the opportunity to experience the 'real' Turkey. On the slopes of Ayasoluk Hill overlooking the town lie several historical buildings – you’ll see the Isa Bey Mosque, a beautiful example of 14th century Seljuk Turkish architecture, and the imposing Byzantine citadel of the Grand Fortress. Just below the fortress are the ruins of the Basilica of St John, built by Justinian I in the 6th century. According to Christian tradition, St John came to Ephesus with the Virgin Mary from Jerusalem, and lived here until his death sometime around AD 100 – and the basilica stands over his believed burial site. Also just a short distance out of Selcuk is one of the ancient world's Seven Wonders – the Temple of Artemis – although, sadly, only a single column (of 127 originally) remains. The Temple of Artemis was unfortunately destroyed in AD 401, after being successively damaged by floods, a Greek arsonist seeking notoriety, and the Goths. Late this afternoon you will drive out to the nearby picturesque village of Sirince and taste some locally produced fruit wines. This authentic Greek Ottoman village seems to have been overlooked by modern development and the unique local architecture nestled in the hills make for a photographer's dream. This evening in Selcuk is free for your leisure.

Meet your guide in the lobby at 8am and make an early start to visit the ruins of the ancient city of Ephesus; one of the best-preserved Greco-Roman classical cities in the world and Turkey's premier tourist site. Once the capital city of Roman Asia Minor, the city has a fascinating history, which really comes alive with a local guide to enhance the experience. Considering their age, the ruins are in incredible shape, and it’s not difficult to imagine them in their full glory 2,000 years ago. You will be awed by the sophistication of this ancient city, which had running water, public toilets, a renowned medical institute, a brothel and Roman baths. The theatre is well preserved and regularly hosts concerts, but it's perhaps the magnificent library that takes most people's breath away. Also not to be missed are the tomb of the Seven Sleepers, Marble Street, and the Church of the Virgin Mary. The Terrace houses, offering a glimpse into family life during Roman era and filled with fine examples of mosaics, are a highly recommended optional activity this morning. Later you will stop for lunch at a family-run restaurant, where you’ll feast on gozleme – the famous and very popular Turkish pancake – made fresh before your eyes. After lunch relax for a while and learn about the traditional art and intriguing history of carpets from a local expert. Then visit the newly renovated, artefact-filled Ephesus Archaeological Museum, with its best-known exhibit the stature of Artemis retrieved from the temple of the goddess in Ephesus. The rest of the afternoon and evening is free is for independent exploration – perhaps visit the supposed last home of the Virgin Mary, or do some last minute shopping. Your local guide will have plenty of tips and suggestions.

This trip finishes after breakfast and you're free to leave at any time. Notes: If you have booked a transfer to Izmir Airport, your driver will collect you 3 hours prior to flight departure for domestic flights and 4 hours for international departures. 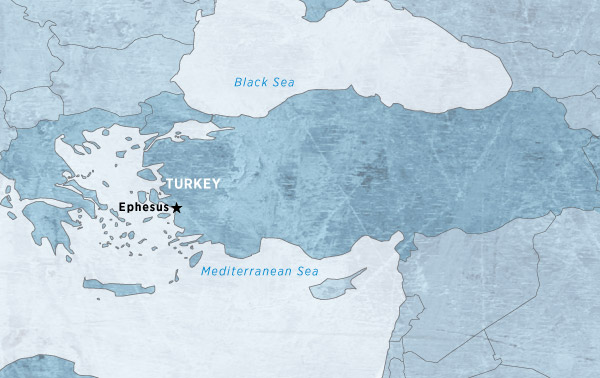