A full-day city tour puts you right in amongst Rio’s colours and contrasts, from the bohemian neighbourhoods of Santa Teresa to a gritty shantytown favela. Climb up Corcovado for sweeping vistas of Brazil’s most spectacular and colourful metropolis. Witness up close the classic art-deco colossus that is Christ the Redeemer. Enjoy free time to make your own discoveries – perhaps start with a stroll along Copacabana or settle into a samba performance

Rio de Janeiro is without doubt South America’s most beautiful city, and regarded as the holiday capital of Brazil. From the white-sand beaches to the winding streets of the favelas up to Corcavado and Christ the Redeemer towering over Rio’s six million local inhabitants (known as cariocas), this short break will introduce you to the city. Prepare yourself to be swept away. 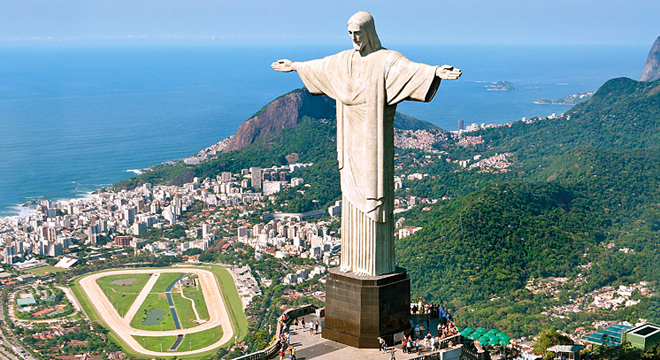 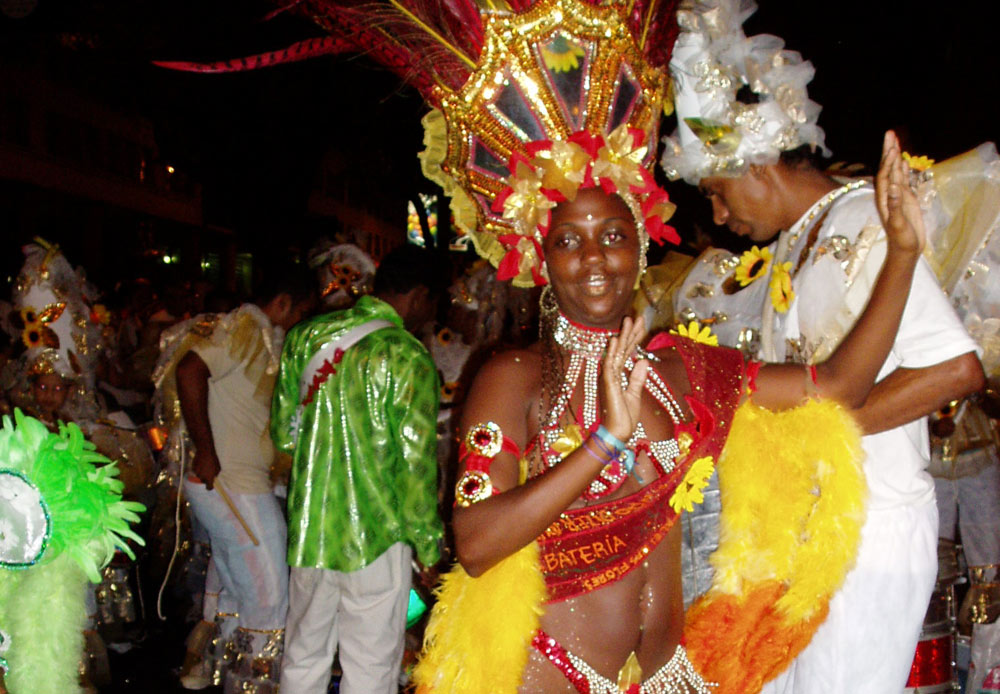 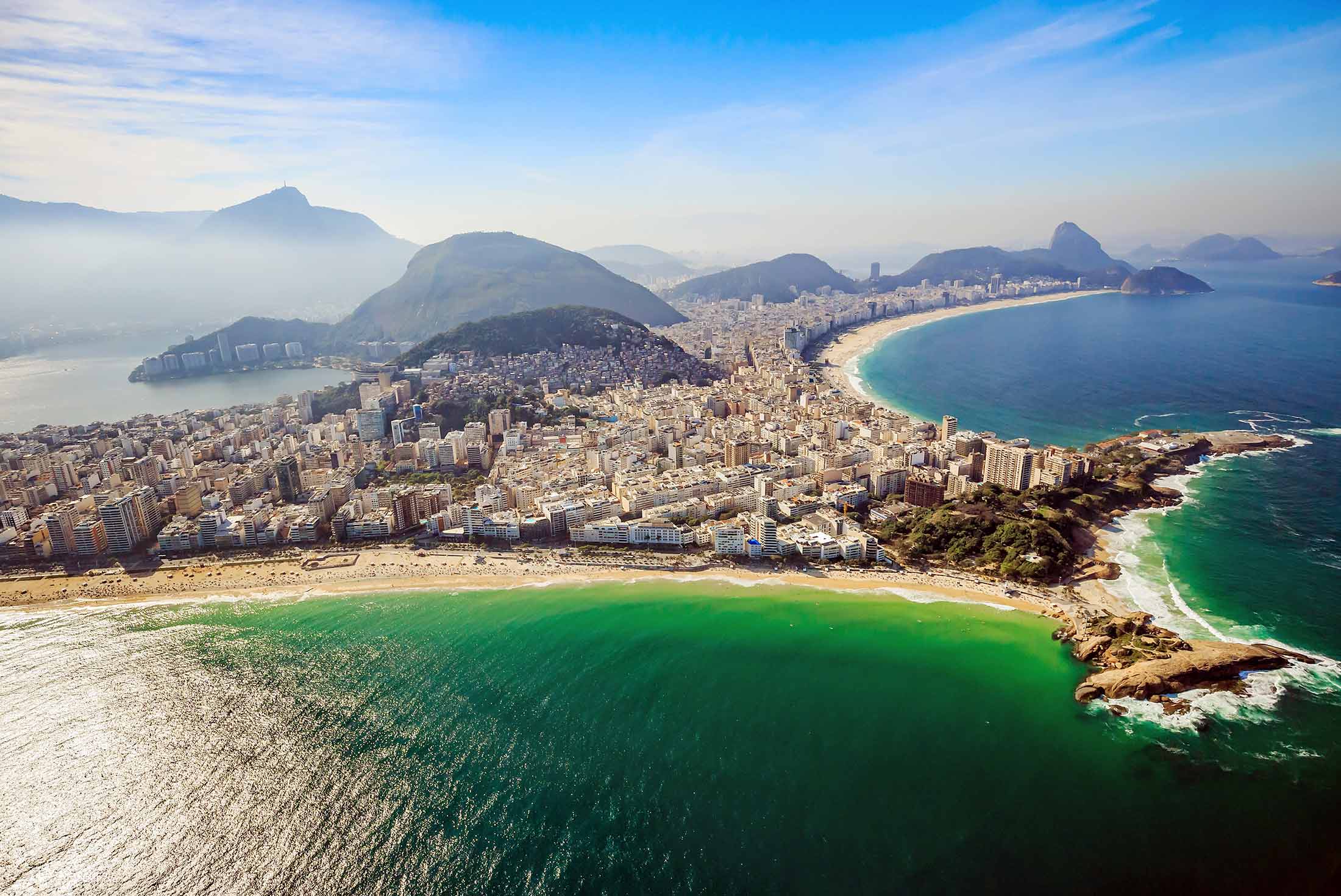 On arrival at Rio de Janeiro's Galeao International Airport (also known as Antonio Carlos Jobin Airport - named after the man who wrote the city's unofficial anthem, 'The Girl from Ipanema'), you will be met and transferred to your hotel in the heart of the Copacabana area. Please look for your transfer driver at the airport - they will be holding a sign with your name on it. Once you have checked into the hotel the remainder of your first day will be free until a welcome meeting at approximately 6pm.

The Portuguese established a small, fortified settlement on the western side of Rio de Janeiro Bay in 1560. The name means 'River of January', a reference to the month when it was founded. The sugar boom and resulting slave trade saw the settlement grow so rapidly that by the 18th century, the population had reached 50,000 and the city had also become the chief port for a thriving gold industry. Rio is today regarded as the holiday capital of Brazil and its inhabitants, known as Cariocas, pursue life with a zest. The city is characterised by beautiful white sandy beaches and rolling surf, with towering mountains forming a spectacular backdrop. It's an early start this morning, as we embark on a full-day guided tour of Rio. Starting at Corcovado Mountain for sweeping views over Rio from the base of the Christ the Reedemer statue before the crowds arrive. Discover the eclectic architecture, restaurants and art galleries of the artistic neighbourhood of Santa Teresa. Then continue on to by the famous Selaron Steps to see artist Jorge Selaron’s gift to the Brazilian people. We then stop for lunch, which will be a typical dish called Feijoada, a stew of black beans, kale and pork. We finish the day with a a walking tour of the Port area. This area, a little more off the beaten track, has been recognized for its cultural and historical importance as it was a main Port for the slave trade in Brazil. We will be joined by a local guide from the Pretos Novos institute,  which aims to preserve the cultural heritage found in the Port area. On the walk, learn about the story of how the African slaves arrived to Brazil, the horrific conditions they endured on the journey over, how they were sold and, eventually,  how they resisted and became free. Their story is intrinsically connected with the history of samba and Brazilian culture.  Expect to be finished around 4 pm.  Later on, why not check out the beaches of Copacabana and Ipanema? The colourful and vibrant nightlife and the laid-back and friendly nature of Brazilians will help make your visit to Rio a memorable one.

Your Independent Experience comes to an end today after breakfast. You have an included transfer to the airport to meet your departure flight. 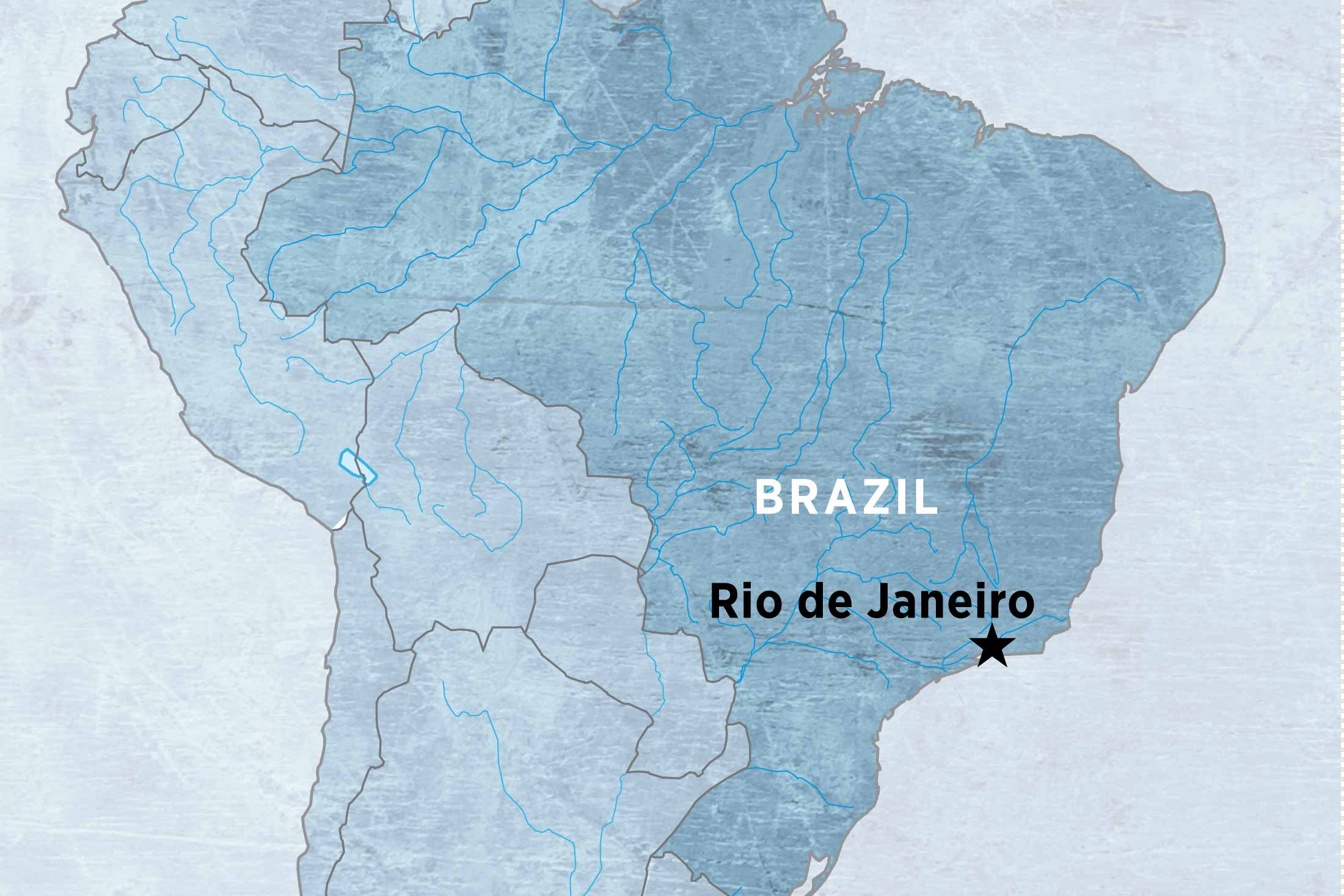