Marvel at an active volcano, tuck into a shoreline barbecue and experience a traditional sing-sing in the Duke of York Islands. Discover how the World Wars played out in the Pacific. Visit the War Museum in Rabaul and head underground for a tour of the Japanese tunnels in Kokopo. Be mesmerised by the chants of the Kinavai ceremony as the canoes paddle across the magical dawn. There’s nothing in the world like the Baining fire dance. Watch as men engulf themselves in flames to the beat of the bamboo drum and escape unharmed

There’s so much more to Papua New Guinea than the Kokoda Track. Rivers, valleys, gorges, mountains, volcanoes, lagoons and inlets carve up this country like it’s nobody’s business, and this has allowed a multitude of cultures to develop in virtual isolation to each other – and the outside world. There’s no better window to Papua New Guinea’s diverse tribal tapestry than the National Mask Festival – a spectacle of song and dance, rhythm and drama, costume and colour. Take in the re-enacted canoe landing that kicks off the Kinavai Ceremony, watch grown men dance through flames at the astounding Baining Fire Dance, and, either side of the festival itself, discover the fascinating wartime sites, unique local markets, friendly island villages and volcanic hot springs that many visitors overlook. 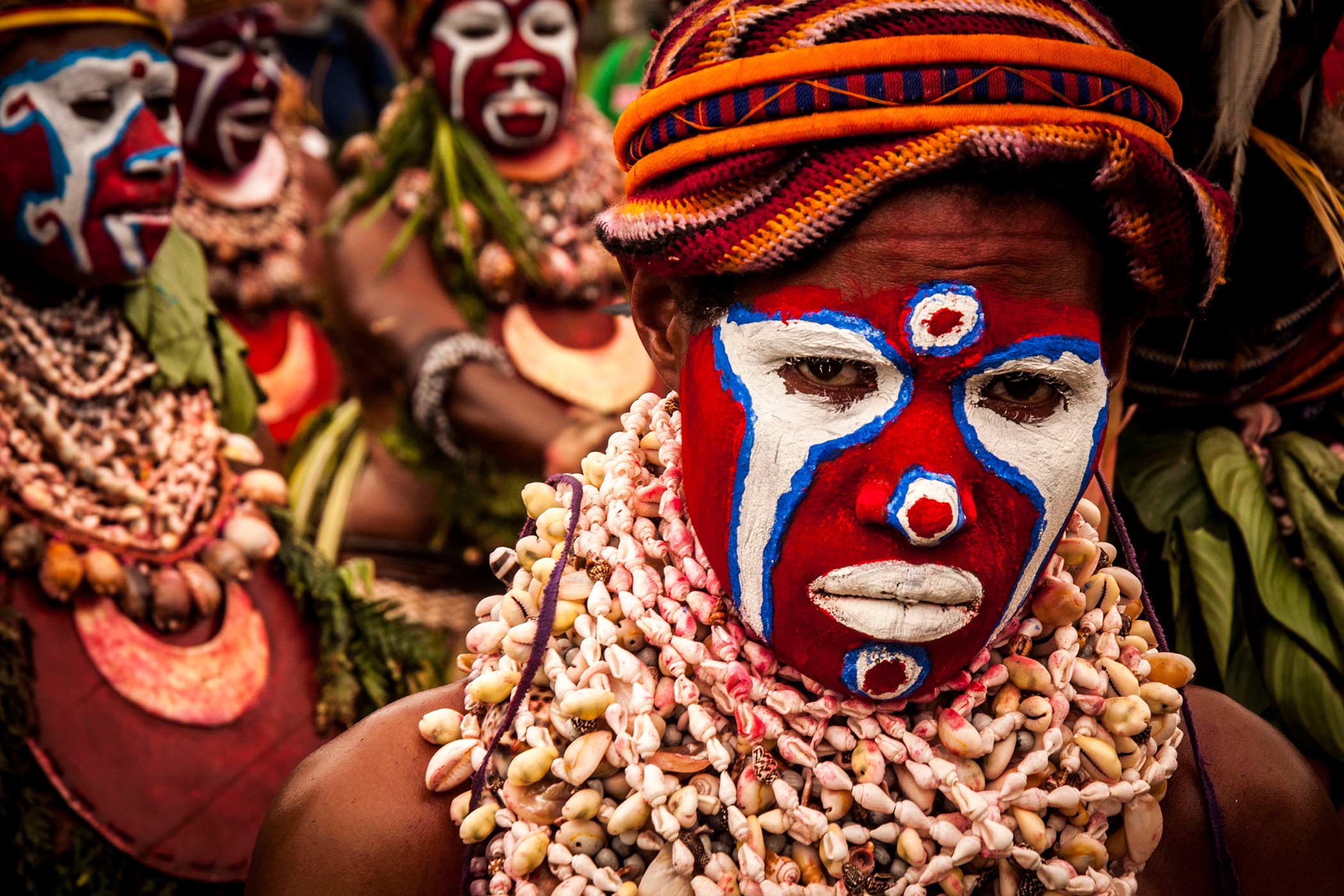 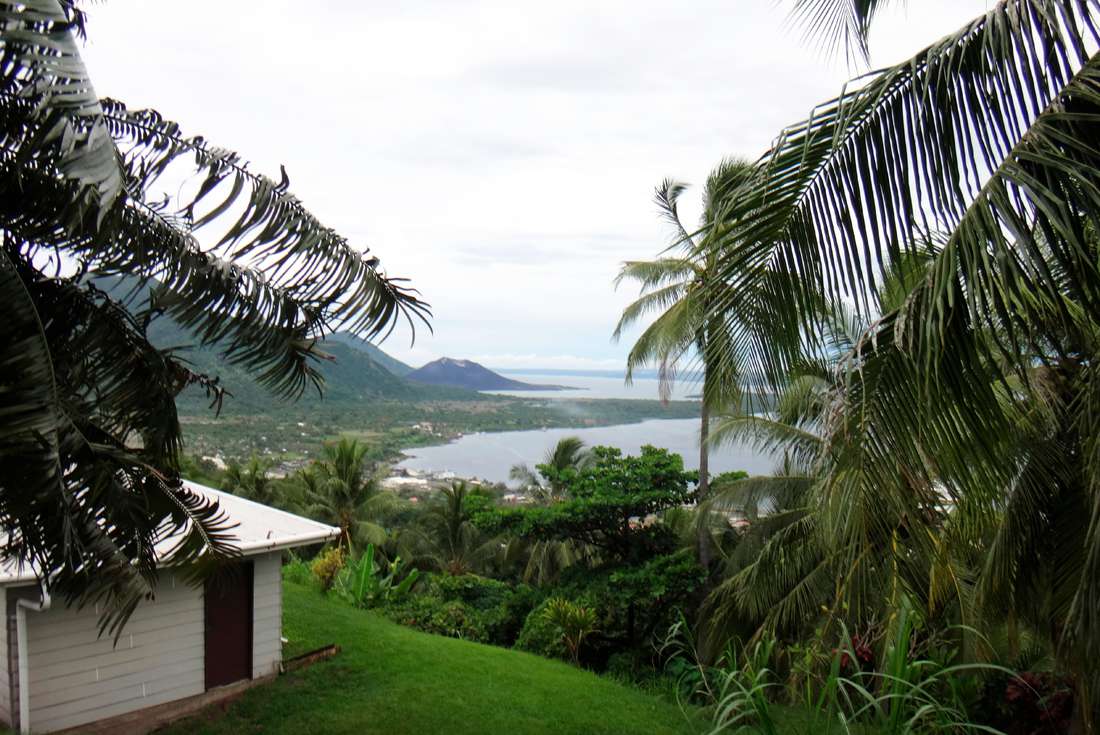 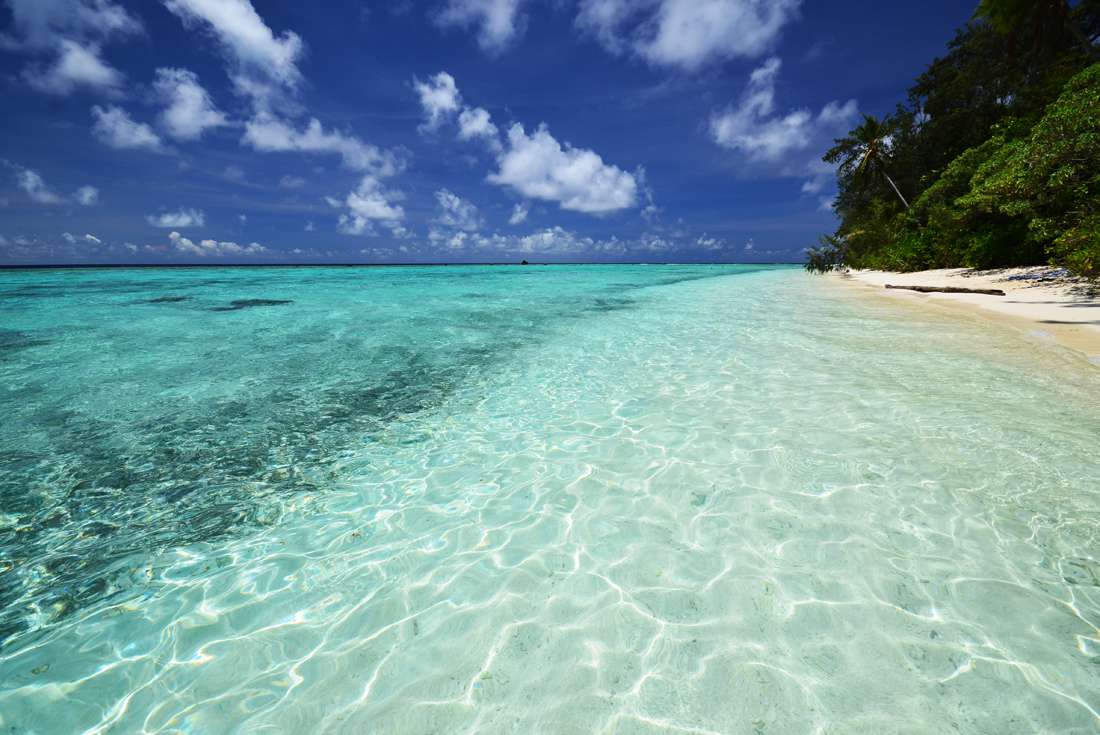 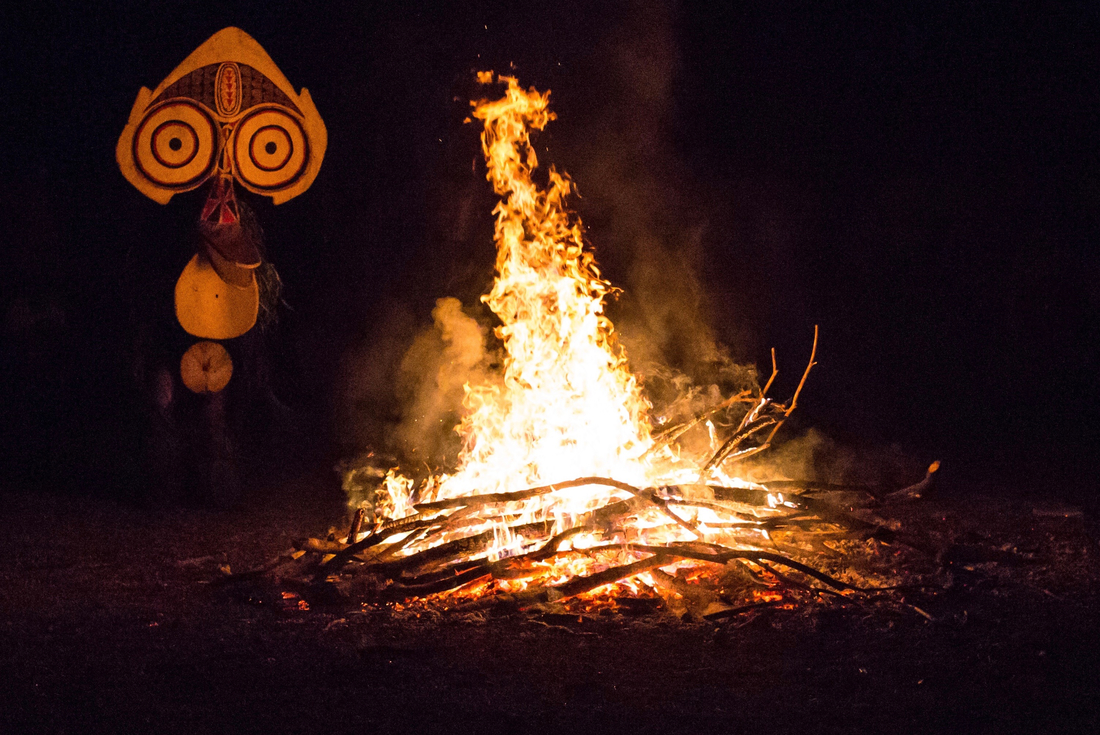 Welcome to Papua New Guinea! Touch down at Rabaul Airport (aka Tokua Airport), where you'll be transferred to your hotel. Your adventure begins with a welcome meeting at 6.30 pm in the reception area. You'll learn a bit about the history of Rabaul from the hotel owner, enjoy a welcome drink at the bar, and perhaps head out for an optional dinner with fellow travellers. If arriving early, be sure to explore and get a feel for the town. Rabaul’s nickname 'Pearl of the Pacific', though apt, was replaced with 'Pompeii of the Pacific' after the devastating eruption of Tarvurvur volcano in 1994. Despite this loss, Rabaul is still an alluring destination of beauty and depth.

Marvel at the force of Mother Nature from the base of an active volcano. From here you will be picked up by your vessel and transported to the Duke of York Islands. While each island around East New Britain has its own personality and story, the Duke of York Islands are where you'll experience the real PNG. Cruise around the islands and hear some local history while taking in a wonderful array of colours. Keep an eye out for dolphins, dugong (sea cows with forked tails) and local fishing canoes. The waters around here are crystal-clear blue lagoons, the beaches are white, and the vegetation is lush – it's a real slice of paradise. Today's tour includes a barbecue lunch cooked on one of the beaches. Afterwards there will be plenty of time to relax and enjoy the hospitality of the locals. You'll also make a stop at Mioko Island to learn more about traditional weaving, cooking and fishing. Enjoy a traditional sing-sing (a gathering of tribes for cultural performance) and an overnight village stay.

Rise for an early breakfast and take in scenes of local life. After a briefing on the rest of the day's activities, you'll depart the Duke of York Islands and be dropped back at Vunagum by mid morning. Your tour of the area includes a trip to the Rabaul Markets (keep some small denominations of PNG Kina (5–10 kina notes) handy for trinkets or local fruits and snacks). Visit Yamamoto’s Bunker to learn more about the genius behind Japan's early WWII naval successes. Then, across the street, check out the remains of the Old Nuigini Club and gain some insight into what Rabaul was like both pre- and post-eruption, and pre-independence. After a visit to the Japanese Submarine Base, make a stop at the Volcano Observatory for a look out over Old Rabaul – a fantastic photo opportunity. Also explore the Japanese tunnels and barge tunnels at Karavia Bay. There's a fascinating maze extending some 20 metres underground, made up of three stories, a kitchen and various escape routes. Lunch today will be at a hotel in Rabaul. In the evening, enjoy some free time to relax back at the hotel.

Your reward for a 4:30 am start today is the Kinavai ceremony, a re-enactment of the landing of the Tolai People into Rabaul. The canoes paddle across the water at the break of dawn, and you can hear the canoes and the chants long before you see them. The stillness of the morning air coupled with the chanting makes for a riveting spectacle. Then, after breakfast back at the hotel, it's time to delve into the first day of the Mask Festival, so get amongst the colourful array of PNG cultures on display. Dance groups perform throughout the day here, and you'll see and hear an amazing variety of songs and instruments. Each clan has a unique beat, and each culture a distinct dance. After an early optional dinner, head up to Kainagunan or Gaulim Village in the Baining area (approximately 50 minutes from the hotel). Here you'll watch as the men from the Baining clans immerse themselves in flames and escape unscathed. It's an exhilarating ritual performed nowhere else in the world. Interestingly, the Baining people are one of few cultures in PNG that doesn't use the Kundu drum; they use bamboo instead.

Enjoy a free day to soak up the festivities. With your hotel situated right next door to the festival grounds, you can come and go as you please, exploring at your own pace.

Travel around to see the sights around Kokopo today. Your tour of the area includes a visit to the Bitapaka War Cemetery, where the first Australians who fought here during the first and second world wars have been laid to rest. Hear about the 2nd/22nd Battalion and the interesting war history of Rabaul – namely the Battle of Rabaul, also known by the Japanese as Operation R. You will also visit the Blue Lagoon, where you can see some Japanese barge tunnels. These tunnels were built by the Japanese to conceal their barges and to protect them from the bombing raids of the Allies in World War II. Finally, check out the nearby volcano and hot springs. Here you can stand at the base of the volcano and marvel at the force of Mother Nature.

Located directly across the bay from the currently active Tavurvur volcano, Matupit Island boasts a population of 200–300, many of whom have resettled throughout the province following the 1994 eruptions. On arrival you will be greeted by the islanders with frangipani leis (garlands) and be taken through the village, stopping by the locals schools, church and craft market. Take the opportunity to make purchases and participate in traditional crafts and activities. You'll get a sense of how the local inhabitants survive on a day-to-day basis by seeing how important fishing and the collection of Megapode eggs are to the local economy (another major revenue stream is the coconut). You might find your own Megapode egg – or buy one from the local villagers – to take back to the hotel and have it cooked for your breakfast. Lunch today will be a traditional one, cooked right on the beach by your local friends. In the evening, return to Kokopo and check into the Rapopo Plantation Resort, your base until the end of the trip.

Enjoy some free time today. You might like to partake in further activities, all of which are optional. Keen scuba divers can take a half-day trip to explore the incredible coral reefs and underwater World War II wreckage. Deep-sea game fishing is also possible. Those looking to relax and unwind might like to indulge in an 'Island Massage', sure to reinvigorate you after your week of adventuring. This is available at the resort. Otherwise, simply relax, unwind and take a refreshing swim in the pool. Say goodbye to your local leader, and perhaps enjoy dinner with your fellow travellers for one last celebration.

Your trip comes to an end after breakfast. With no further activities planned, you're free to depart at any time. A transfer to the airport is included.