Follow the route of the ancient Silk Road, travelling in the footsteps of countless generations of nomads and traders. Discover the unreal, rainbow-coloured landscape of Zhangye, a UNESCO site that looks like countless pots of bright paint have been spilled across sandstone mountains. You won’t be able to put your camera away!. Uncover the ‘other terracotta warriors’ in Xi’an’s Hanyangling Mausoleum, an authentic and more personal burial site that’s home to tens of thousands of buried pottery figures. Experience the unique atmosphere of Kashgar’s Sunday Market

Unlock the secrets of the Silk Road on this immersive journey across Central Asia. From Beijing all the way to Ashgabat, this epic 41-day trip heads west across China, showcasing stunning relics, dynastic palaces, Muslim minarets, hidden grottoes and rock-cut Buddhist masterpieces. Continuing into Kyrgyzstan and to the heartland of Uzbekistan, be dazzled by Central Asia proper: the tranquil landscape of Song-Kol Lake; wild boar and deer around Chychkan Gorge; Solomon’s Throne in historic Osh; and the superb mosques and museums of Samarkand. Finish up in the often forgotten Turkmenistan, watching eternal flames glazing over Darvaza crater, visit settlement of Yerbent in the desert and blow your imagination of Central Asia in the futuristic Ashgabat. Full of warmly hospitable locals, spectacular expanses and constant evocations of a legendary past, this is Silk Road and Central Asia at its magical best. 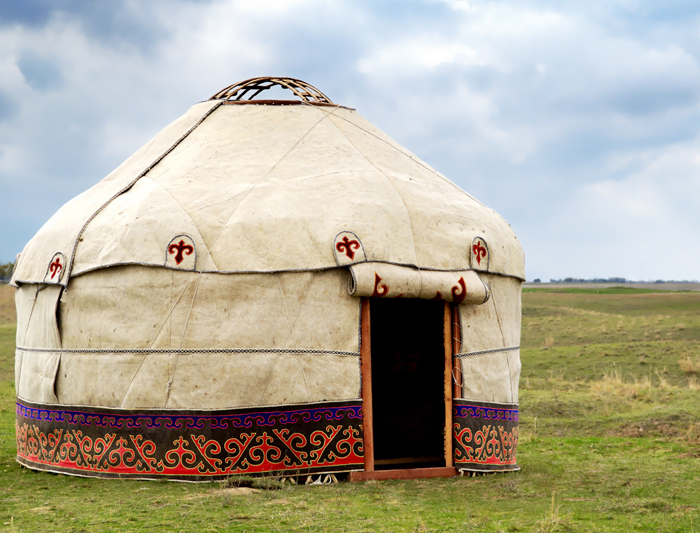 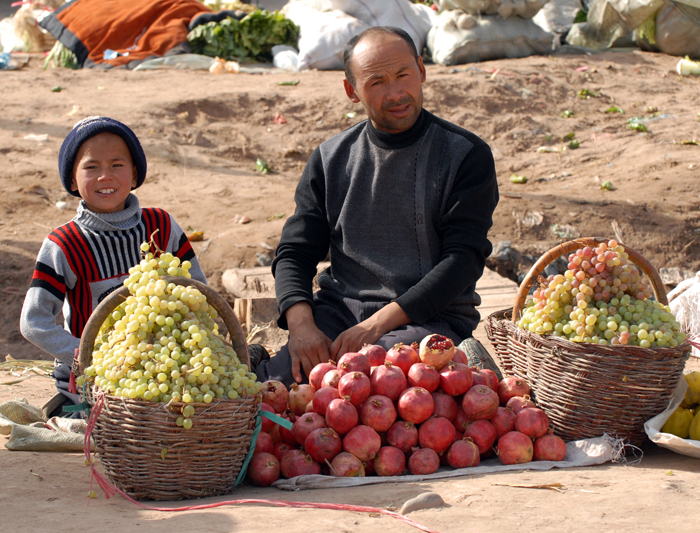 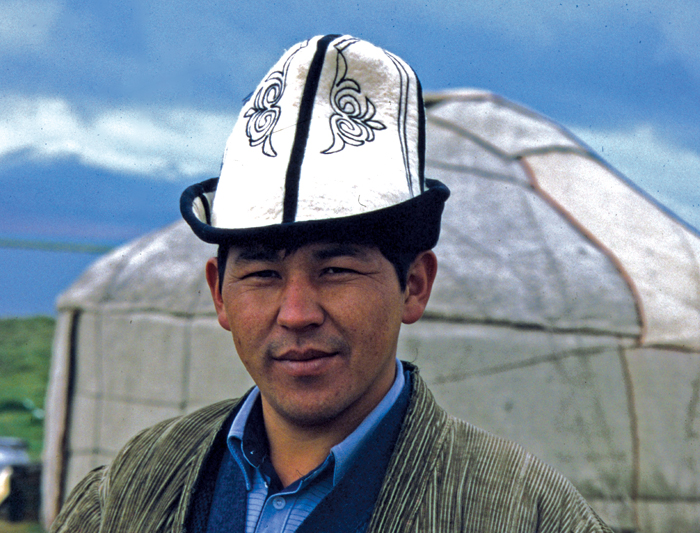 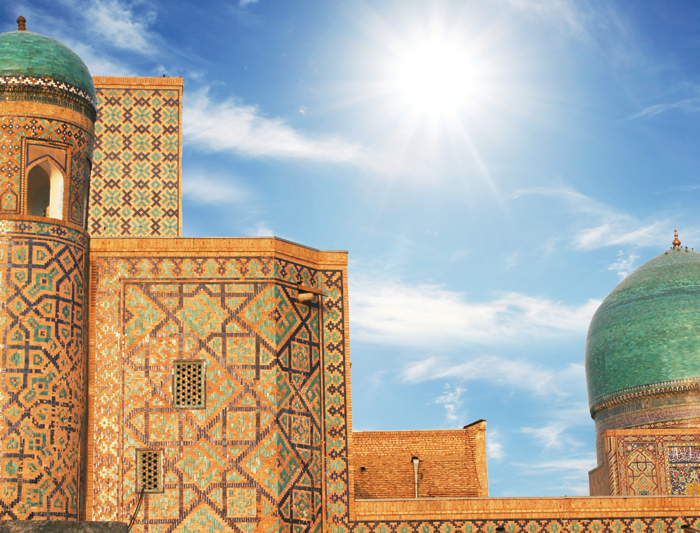