Witness ritual devotion in the spiritual heart of the country during an evening puja at Kandy’s Temple of the Tooth.. Spot birdlife and watch as Sri Lanka’s forested landscape shifts with the flow of the Kaluganga River on a three-day canoeing expedition.. Encounter Sri Lanka’s rich plant life while hiking through the Knuckles Mountain Range, so named for it’s fist-like appearance.. Soothe sore muscles while relaxing on Mt Lavinia’s ‘Golden Mile’ of incredible beaches.

Ride through tea plantations, canoe down rivers, and hike to ancient fortresses on this fitness focused adventure from Negombo to Colombo. Sri Lanka is gaining traction as one of Asia’s most exciting new destinations and it’s not hard to see why. With pristine coastline, ancient ruins, rugged peaks and wildlife-filled national parks, it’s a dream for travellers who like to get active. Explore the country’s premier Hindu and Buddhist sites while wandering through the wilds on this Sri Lankan experience. 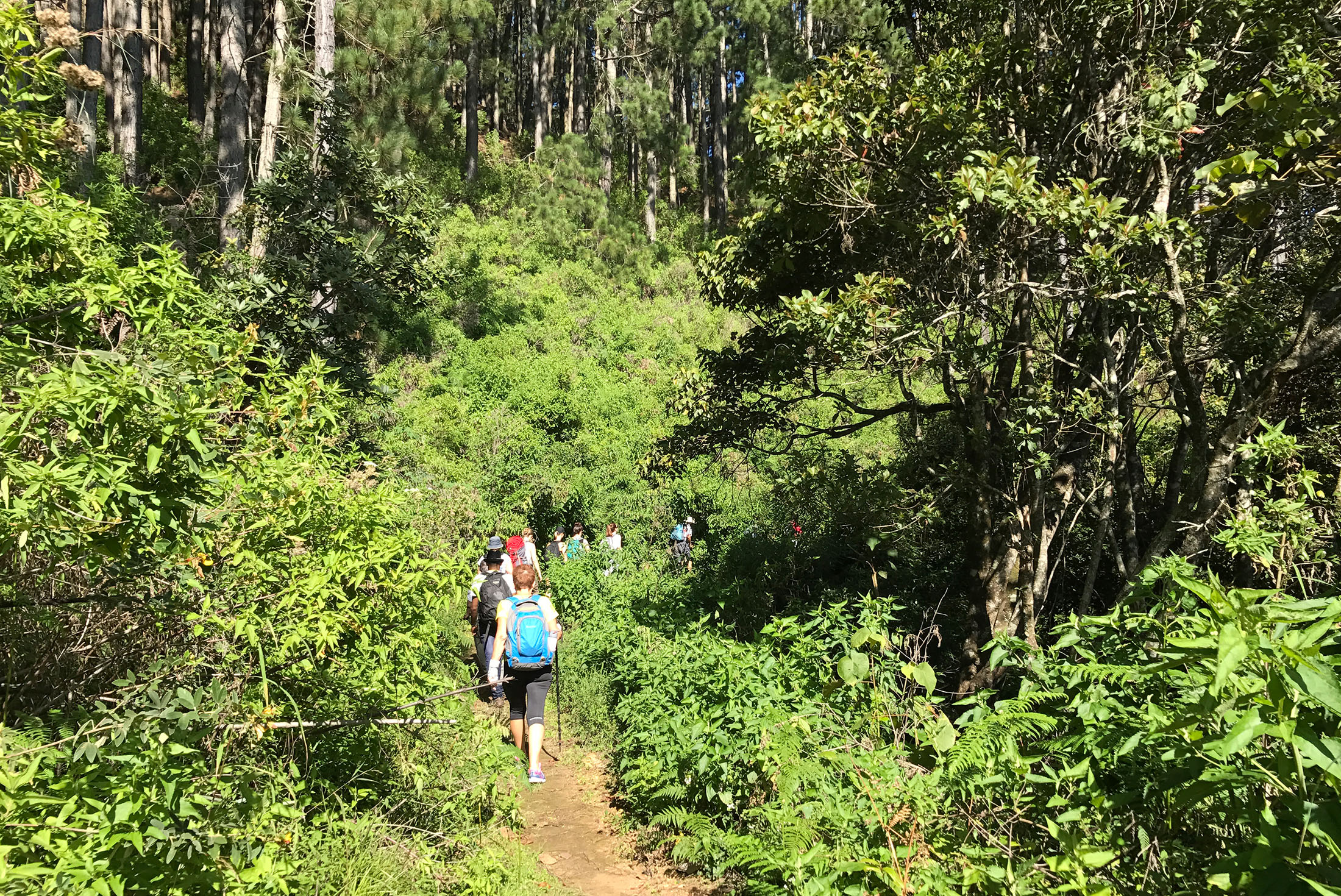 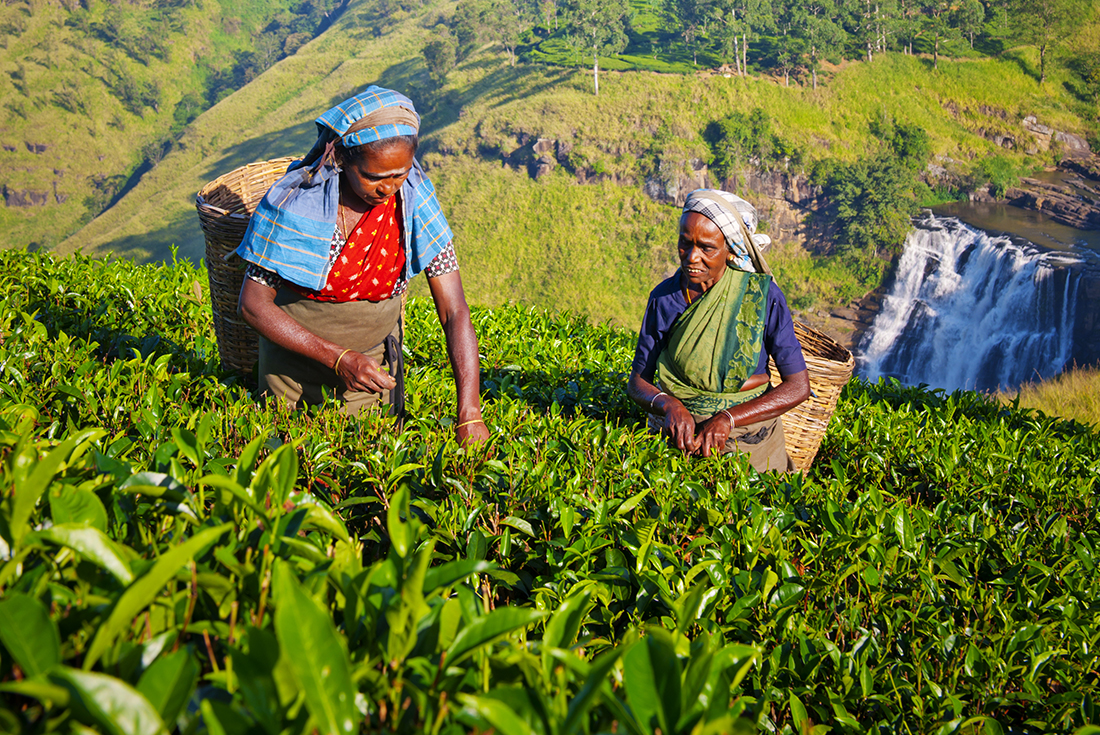 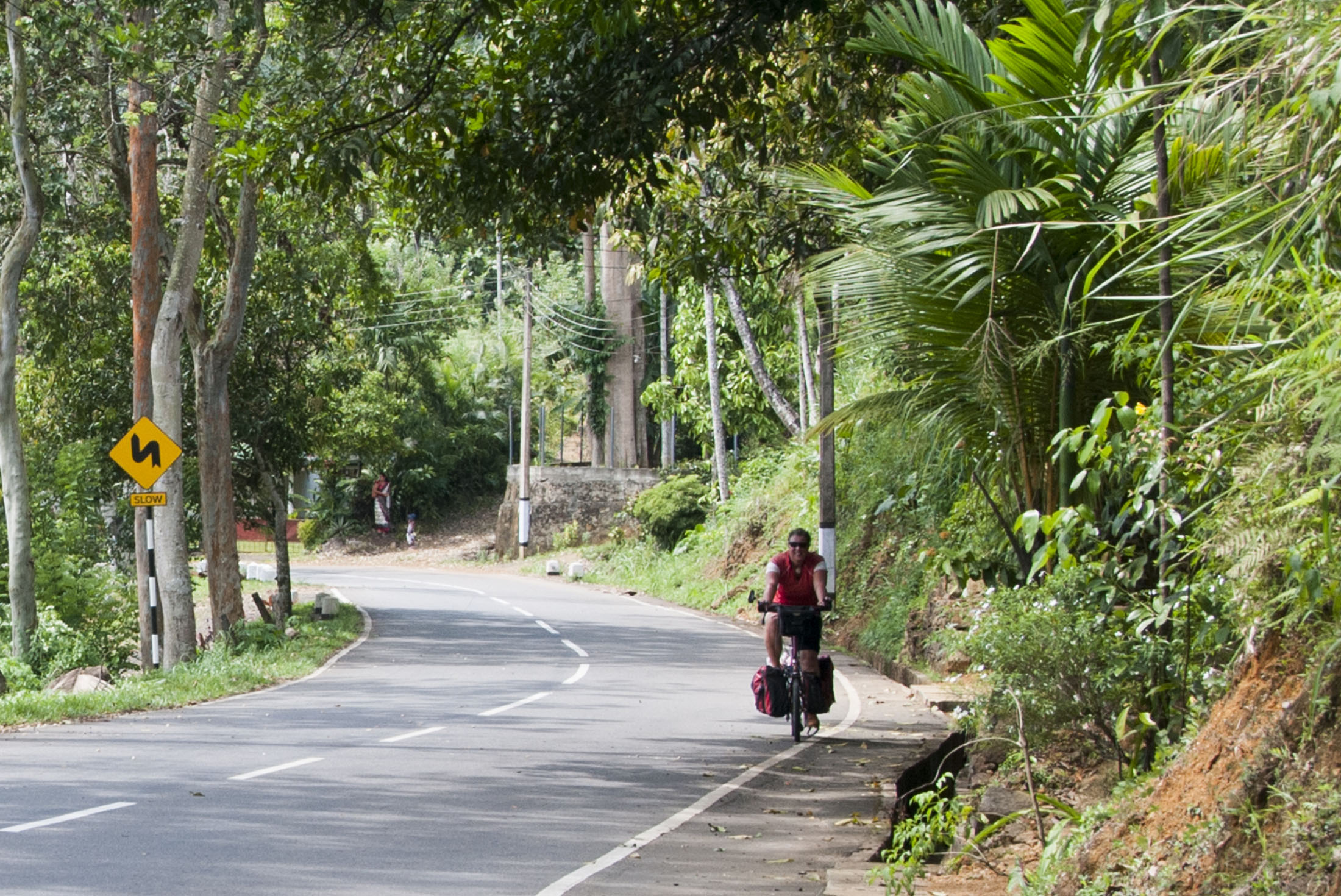 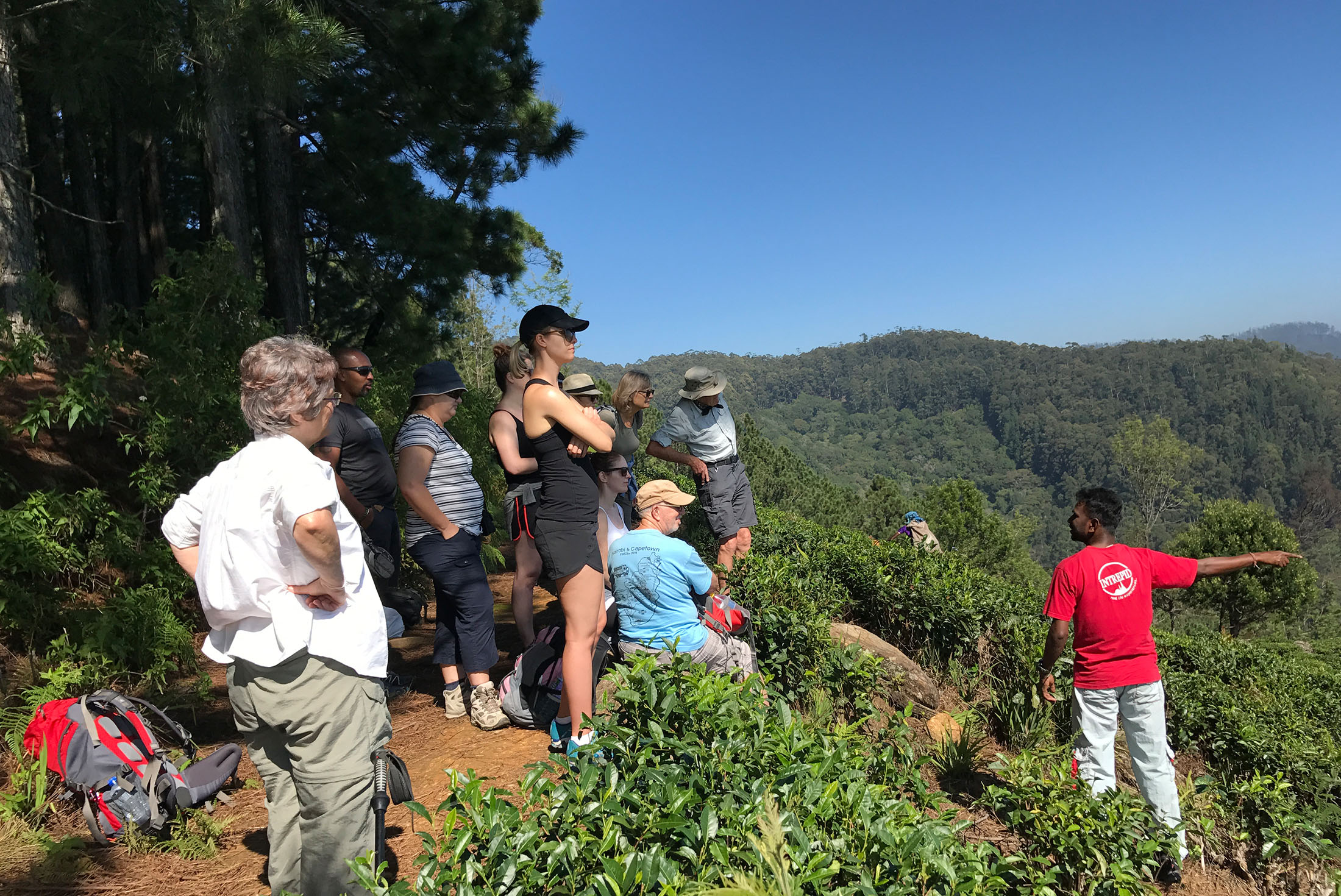 Ayu-bowan! Welcome to Sri Lanka. Your adventure begins in the town of Negombo, located close to the international airport. You can arrive at any time on Day 1 as there are no activities planned until the important welcome meeting at 5:30 PM. Those arriving early can get into the spirit of seaside Sri Lanka by observing the local fishing craft and perhaps feasting on fresh seafood. The beautiful surrounding countryside is best explored on a bicycle, which you can rent with help from the hotel reception.

Travel by private vehicle (4.5 hours) onwards towards Sigiriya an ancient carved-rock fortress that rises dramatically above the surrounding plains. Get comfortable at your accommodation, then once the evening rolls in, head out to the Minneriya National Park for a jeep safari. The park plays home to a mix of evergreen forest and scrublands, not to mention the sambar deer, leopards and elephants that can often be spotted roaming the wilds.

Near vertical walls elevate the ancient city of Sigiriya high into the air, keeping the secrets of the Kassapa kingdom inaccessible save for a rigorous climb along steep staircases. Take a morning visit to witness this monolith with your own eyes, then transfer onward to Illukkumbura. From here, take a half-day walk through the Knuckles Mountain Range, named because the peaks and folds resemble a clenched fist when viewed from certain angles. More than 34 per cent of Sri Lanka’s endemic trees, shrubs and herbs are only found in these forests, so keep an eye out for these various plants as you push along the trail.

Continue on a rigorous full day trek through the Knuckles region. After winding through the forests and hillsides, perhaps stopping at abandoned native villages along the way, wind up at Corberts Gap where views of the valley below and adjacent peaks await.

Begin your hike out of Knuckles National Park (3 hours) before transferring to Kandy (2 hours). Lying in the hills of the Kandy plateau, this major city previously served as the last capital of the ancient kings’ era of Sri Lanka. These days, it’s surrounded by beautiful tropical plantations and plays home to the Temple of the Sacred Tooth Relic, a location that houses a tooth of the Buddha. Spend the rest of the day relaxing here – maybe find a spot by the scenic lake in the centre of town and while away the afternoon.

Start the day off in Kandy with a visit to the golden roofed Temple of the Sacred Tooth Relic. Housed inside, the relic of the tooth of the Buddha has played an important role in local politics due to the belief that whoever holds the relic holds governance of the country. It’s because of both the temple and Kandy’s status as the last city of the Sri Lankan Kings that Kandy stands as a UNESCO World Heritage site. Afterwards, enjoy the rest of the day with free exploration of the city. Perhaps explore the local Buddhist temple or while away the afternoon amongst the trees and flowers of the Royal Palace Park.

Transfer to Kandy train station after breakfast, then embark on a scenic train trip towards Hatton (3 hours). After arriving at the station, continue on a mountain bike ride through the area. Pass by the vast tea estates lying in the flowing hills, dotted with few trees which stand like beacons over the plantations below. After roaming around the idyllic countryside, consider taking the hike up Adam’s Peak. The peak itself is often visited by pilgrims who climb a candle lit trail to the top in the evenings, passing shrines and food stalls along the way.

Leave Hatton and drive to Bogawanthalwa by vehicle. Once you arrive, jump on your mountain bike and continue on a ride across the central highlands towards Balangoda. Travel through the rich forests and sprawling fields of rural Sri Lanka before finally arriving at Balangoda, pushing through 55 kilometres (34 miles) and 720 metres (2362 feet) of elevation gain along the way. From here, travel by private vehicle and drive onwards to Ratnapura, the bustling capital of the Sabaragamuwa Province, where you’ll spend the evening.

Wake up in the morning and stretch those arm muscles as you prepare for a big day of canoeing along the Kaluganga River, meaning Black River in native Sinhala language. The Kaluganga stretches an impressive 129 kilometres (80 miles) in length, reaching through many of Sri Lanka’s districts and provinces. As a result, the landscape and vegetation next to the river seems to shift the further you paddle along the river, listening out for bird calls as you quietly drift on. Stop off at a local village where you'll camp for the night.

Depart from the village in the morning and continue paddling down the Kaluganga River, taking in more sights and sounds as you paddle onwards.

Continue on your canoeing adventure before arriving at Kalutara, where the river meets the sea. Once an important trading centre for spices, the town’s name is derived from the Kaluganga River and was temporarily made the capital by order of a South Indian prince. After a little bit of time looking over the beautiful beaches, board your private vehicle and depart to Mount Lavinia for the next stage of your journey.

Located a mere 15 kilometres (9 miles) from the Colombo city centre, Mount Lavinia is a suburb renowned for its “Golden Mile” of beaches. It’s one of the most liberal areas of Sri Lanka and plays host to the island’s annual Gay Pride and Rainbow Kite festival since 2005. With a free day to relax on the beach, wash yourself off after a big haul of physical exercise and calm your muscles down. Consider taking on an optional yoga class to knock off any extra tension, or even say goodbye to your fellow adventurers over a group meal, if you choose to do so.