Discover the waterfalls, tea plantations and spice markets of South India’s Western Ghats, a jungle-clad mountain range older than the Himalaya and one of the most biodiverse regions in the world.. Known as the ‘Queen of the Arabian Sea’, Kochi is a fascinating blend of Chinese, Portuguese, Dutch and English influences, and is best explored by ferry.. Step back in time among the iridescent hills of the very British ‘Snooty Ooty’ – home of snooker and the charming Nilgiri toy train.. Search for elusive wildlife, including elephants, sloths, and birds on safari around one of the best places in India to observe nature up close – Periyar National Park.

Lush and tropical, southern India is inspiring and delightful. Beneath the green shade of a coastal paradise, meet with locals in their fishing villages and tribal homes. Join them in the bazaars, on buses and boats, or even on pilgrimage in Madurai. From cultural sights like the Maharaja’s Palace in Mysore to French-influenced Puducherry and the vast landscape of Periyar, southern India’s spirituality, friendly people, and wild animal sanctuaries make it a fascinating part of the country to explore. 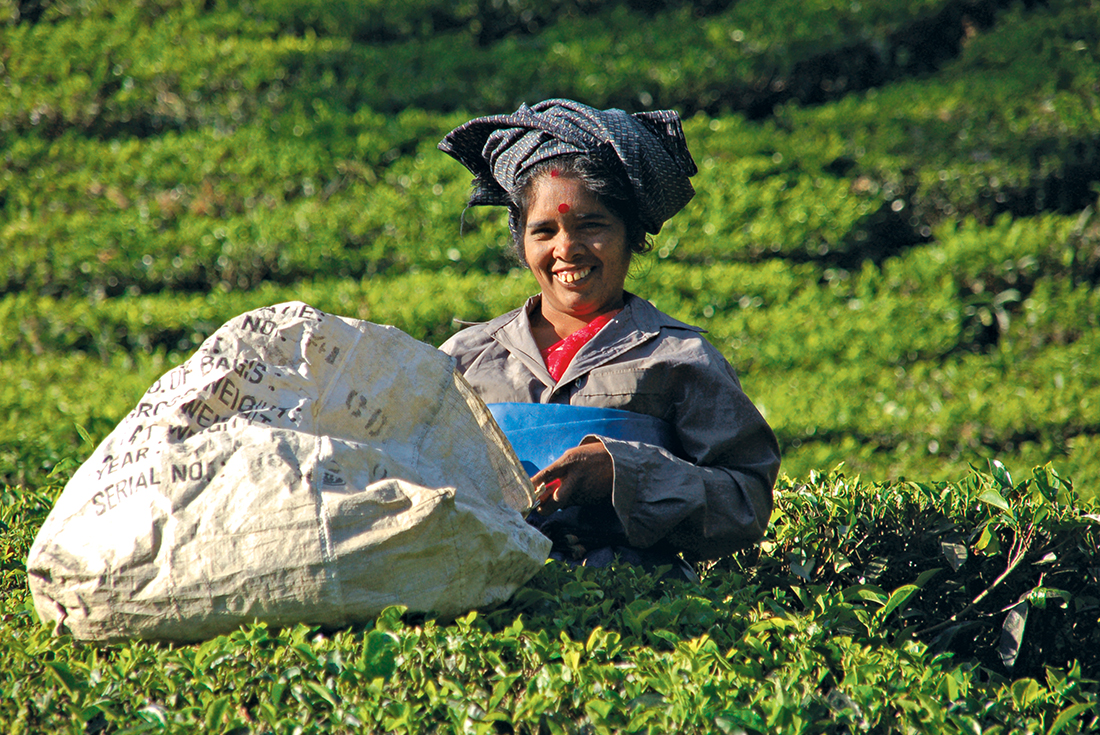 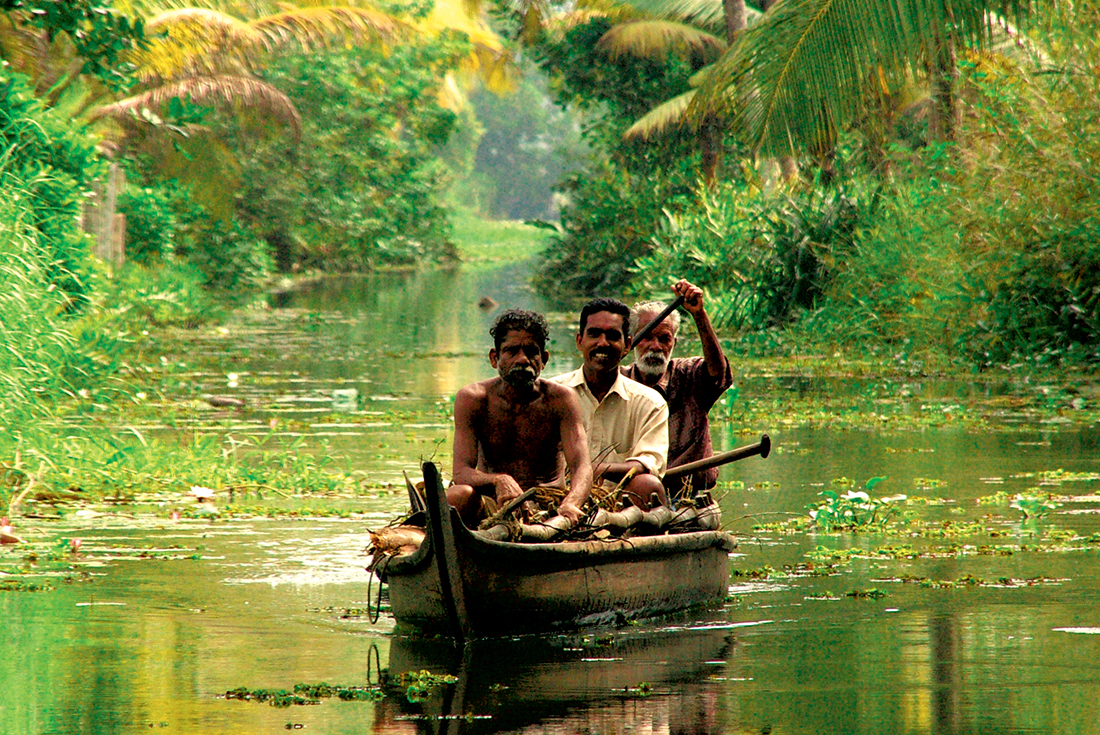 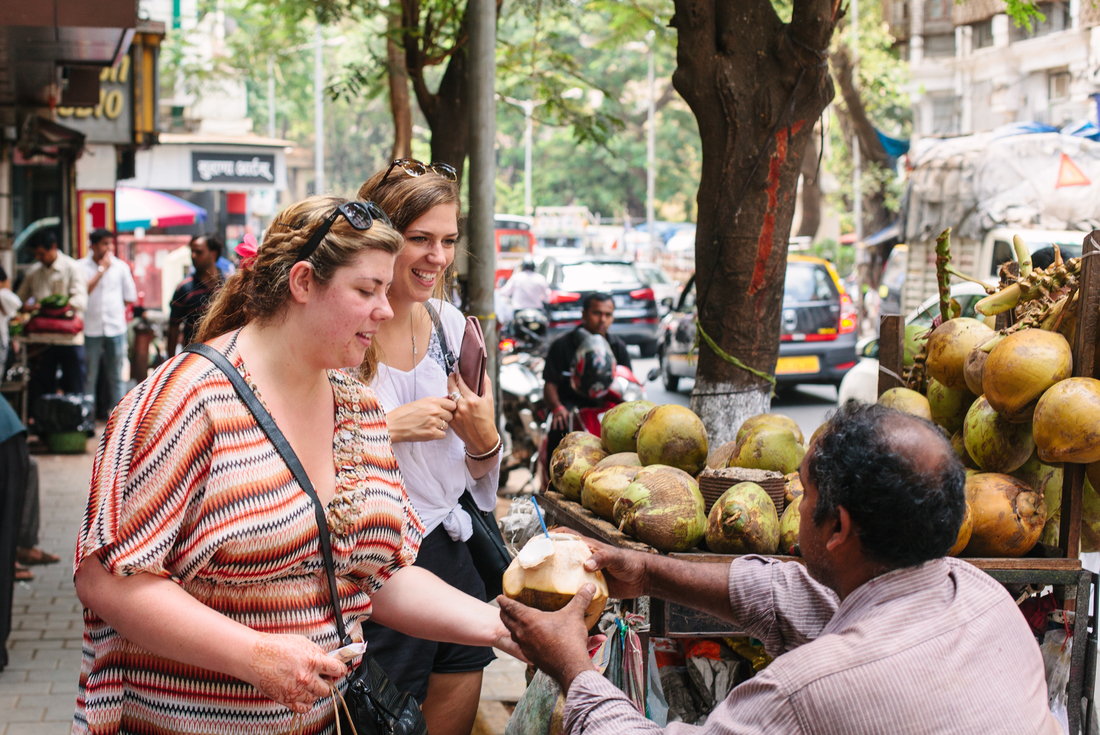 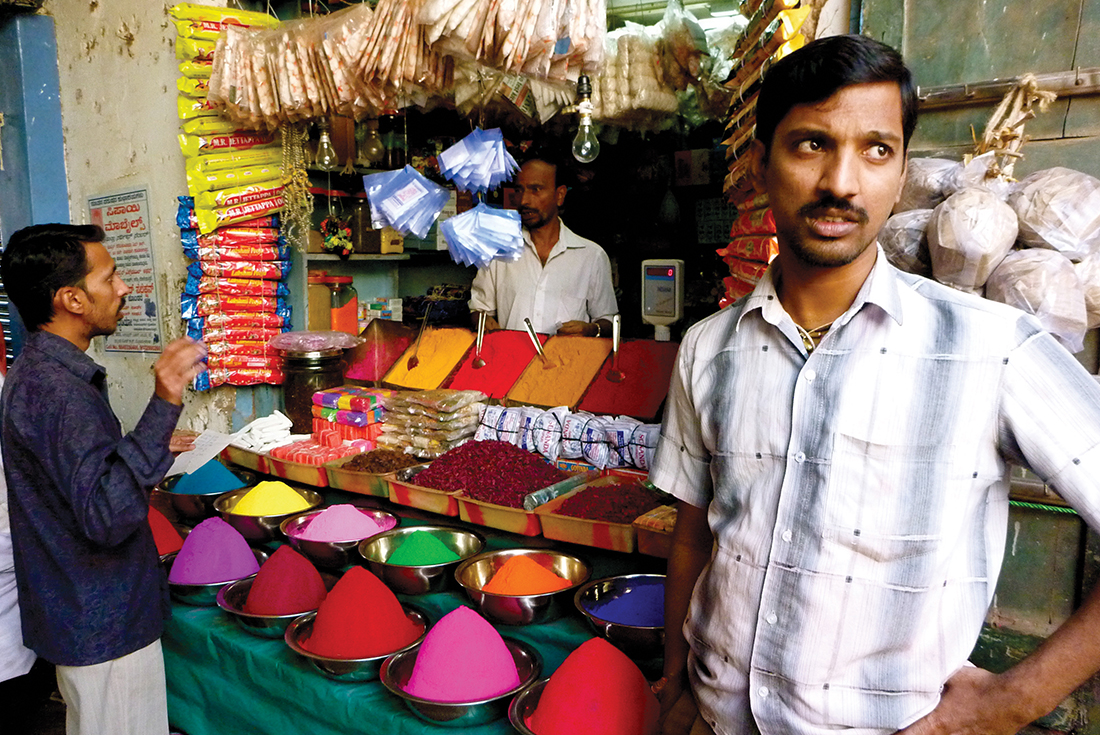 Your Indian adventure starts today in Kochi with a welcome meeting at 6 pm. If you arrive in Kochi early, there are plenty of things to see and do. Once an important spice-trading centre, Kochi has been under Portuguese, Dutch and British rule at various times throughout history. Explore with one of our Urban Adventures or wander down to the shore and seek out the huge Chinese fishing nets dotted along the coast of Fort Cochin.

This morning, take on Kochi with a leader-led orientation tour. Board a local ferry to Mattancherry and drop by the Dutch Palace, built by the Portuguese in the 16th century before it was renovated and presented to the Rajas of Cochin by the Dutch. Pay an optional visit to Paradesi Synagogue – the oldest active synagogue in the Commonwealth and home to many rare antiques. Then amble around the spice bazaars and antique stores of Fort Cochin. In the evening, experience a Kathakali performance. This Keralan dance is an ornately costumed display of storytelling, requiring complete control of the body.

Buckle up, because most of today is spent travelling. Catch a 3.5-hour train to Coimbatore, before travelling by private vehicle to Ootacamund (approximately 4 hours). Often referred to as ‘Snooty Ooty’, it was here that the game of snooker was named and arguably invented. Stretch your legs exploring the town’s Hindu temples or stroll through what almost feels like the English countryside. Ooty is pleasantly mild in the summer but can get cold in winter, so make sure you come prepared with adequate clothing. You’ll stay in the nearby Conoor, where dinner is included at your accommodation tonight.

Today, board Ooty’s renowned toy train for a ride along the Nilgiri Mountain Railway. Be sure to get a window seat for great views over the lush countryside. In nearby Conoor, visit a tea plantation to learn about the history of tea production. Spend the rest of the day exploring Ooty’s Botanical Gardens, which are home to over 650 species of plants and trees. Alternatively, get a little bit romantic with a boat ride on the lake.

Take a private vehicle for the short drive to Masinagudi today. Set against the backdrop of the Nilgiri Hills, Mudumalai National Park was once the Mysore Maharaja's private hunting ground. In 1974 it was brought under Project Tiger and is now one of the best sanctuaries in India to observe wildlife in close proximity. Embark on a short safari in search of tigers, leopards, elephants, sloth bears, sambars, spotted deer, and much more. There's also an amazing variety of birdlife in the park. Tonight’s family-run accommodation in Masinagudi is a mixed-gender dormitory style with a common bathroom. This dorm room is only open to your group.

Travel by private vehicle across the scenic Karnataka plains to Mysore, stopping to share a biryani lunch with local host Raju and his family. Mysore is an easy-going town with a pleasant climate, perfect for wandering around on foot. Your leader will provide an orientation walk for you to get your bearings. A visit to Mysore is incomplete without a look around Mysore Palace. One of the most ornate palaces in India, its interior is full of colour, mosaics, and mirrors.

This morning, head out of Mysore and climb Chamundi Hill to the Sri Chamundeswari Temple, dedicated to the Hindu Goddess Durga. Continue on to the Keshava Temple in the small town of Somnathpur – an excellent example of Hoysala architecture. You’ll also have some time to pay an optional visit to Tipu Sultan’s mausoleum in Srirangapatna, or instead, return to Mysore for a palm reading or to catch a film at the local cinema. Tonight, board an 11-hour overnight sleeper train to Chennai.

After arriving in Chennai, take a private vehicle along the scenic East Coast Road to Mamallapuram. Explore this ancient seaport town by bicycle, paying a visit to the seventh-century Shore Temple and the enormous bas-relief rock carving, known as Arjuna's Penance. There will also be time to inspect the town’s numerous mandapams (pillared temple pavilions), watch local stonemasons at work, or just to kick back and relax at a beachside restaurant.

Travel by private vehicle for 5 hours through palm trees and rice paddies to Puducherry (Pondicherry). On arrival, head out with your group and leader on a walking tour to see local temples, the Sri Aurobindo Ashram, and the French Quarter. Once a French colony, you’ll see evidence of French influence in Puducherry's architecture, its wide town squares, and even in the uniforms of the police.

Transfer by taxi to the railway station at Villupuram and board a train to the temple city of Madurai (approximately 6 hours). Madurai’s Tamil roots stretch back 2500 years, making it one of the oldest cities in India. Wander the lamp-lit labyrinth of the Sri Meenakshi Amman Temple, dedicated to Lord Shiva and goddess Meenakshi. Visit the Gandhi Memorial Museum, which displays a detailed account of India’s struggle for independence along with the bloodstained dhoti the famous leader wore when he was assassinated.

This morning, travel by private vehicle along a winding road to the Periyar National Park and Tiger Reserve. High in the ranges of the Western Ghats, the park is set among stunning scenery and is the most popular wildlife sanctuary in Southern India. Both today and tomorrow, you’ll get to explore the national park on foot and will understand why Periyar is a popular wilderness sanctuary because of its lush surroundings. In the evening, enjoy a tour of a local spice plantation.

Venture back into the Periyar Wildlife Sanctuary today for a guided nature walk. Encounters with animals in the wild are never guaranteed, and this is more of a jungle walk than an animal spotting tour, but do look out for tiger tracks, spotted deer, Indian elephants, or gaur – the world's largest species of buffalo. In the afternoon, unwind with an optional ayurvedic massage at your accommodation, or just relax in this scenic setting with a drink in hand.