Norway’s fjords feature some of the most stunning scenery on Earth. Cruise past waterfalls and snow-capped peaks through the narrow (and aptly-named) Naeroyfjord.. Discover Stockholm’s maritime history at the Vasa Museum, which houses an original wooden war ship from 1628. This impressive vessel gives you a rare glimpse into the naval power Sweden was once famous for.. Explore 13th-century Turaida Castle on a guided tour, then wander through pristine woodlands and along the winding Guaja River.. Aukstaitija National Park offers unique opportunities for both action and relaxation. Kayak across pristine lakes, indulge in home-cooked meals or cleanse yourself in a traditional sauna.

Discover the many charms of Europe on this enriching northern adventure. Tour from Oslo to Vilnius, visiting Norway, Sweden, Finland, Estonia, Latvia and Lithuania, and all the countryside in between. Travel through some of Europe’s most stylish capitals and be wowed by some of the world’s most striking waterways. Along the way, uncover a Viking past, learn of a maritime heritage and be immersed in vibrant art and classic architecture. Whether it’s walking along charming streets in Bergen, sailing through vast fjords or indulging in the delights of hearty northern cuisine, you’ll undoubtedly be left with a tonne of memories from this once-in-a-lifetime European adventure. 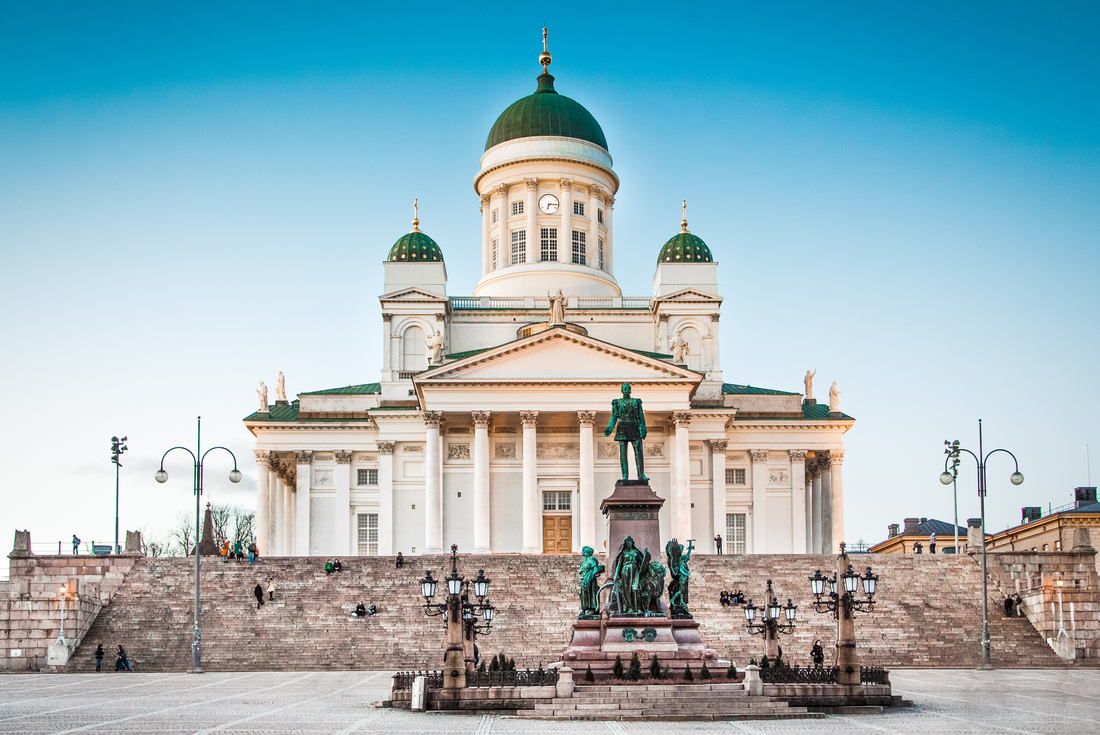 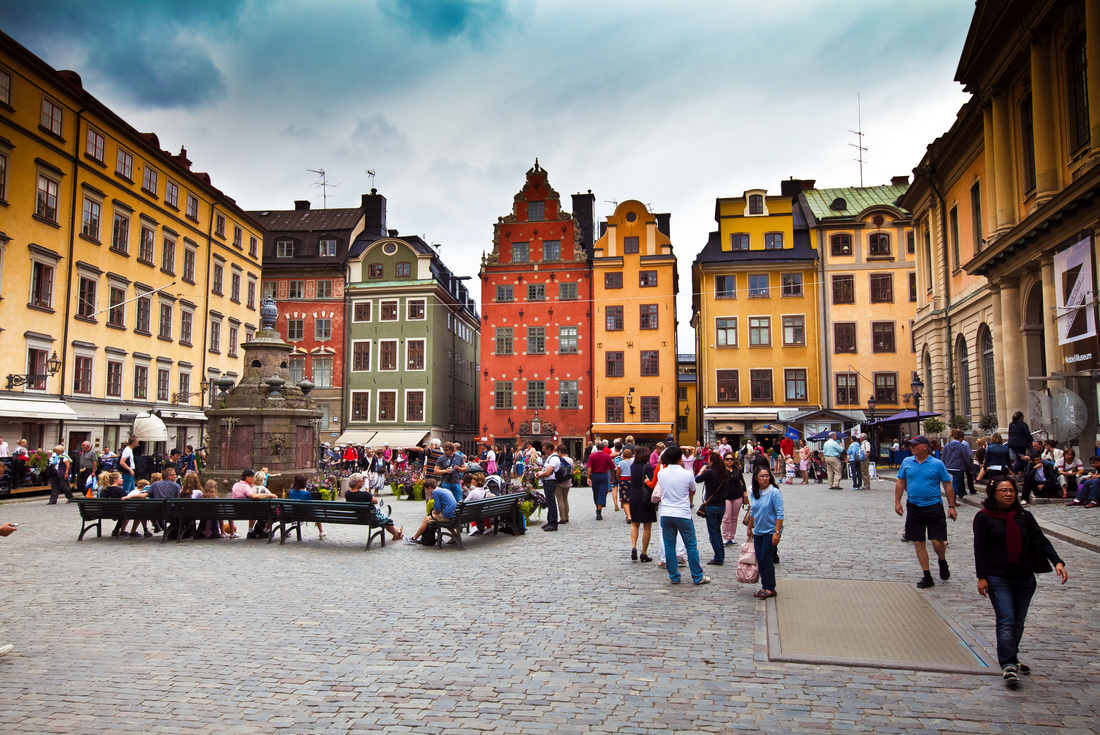 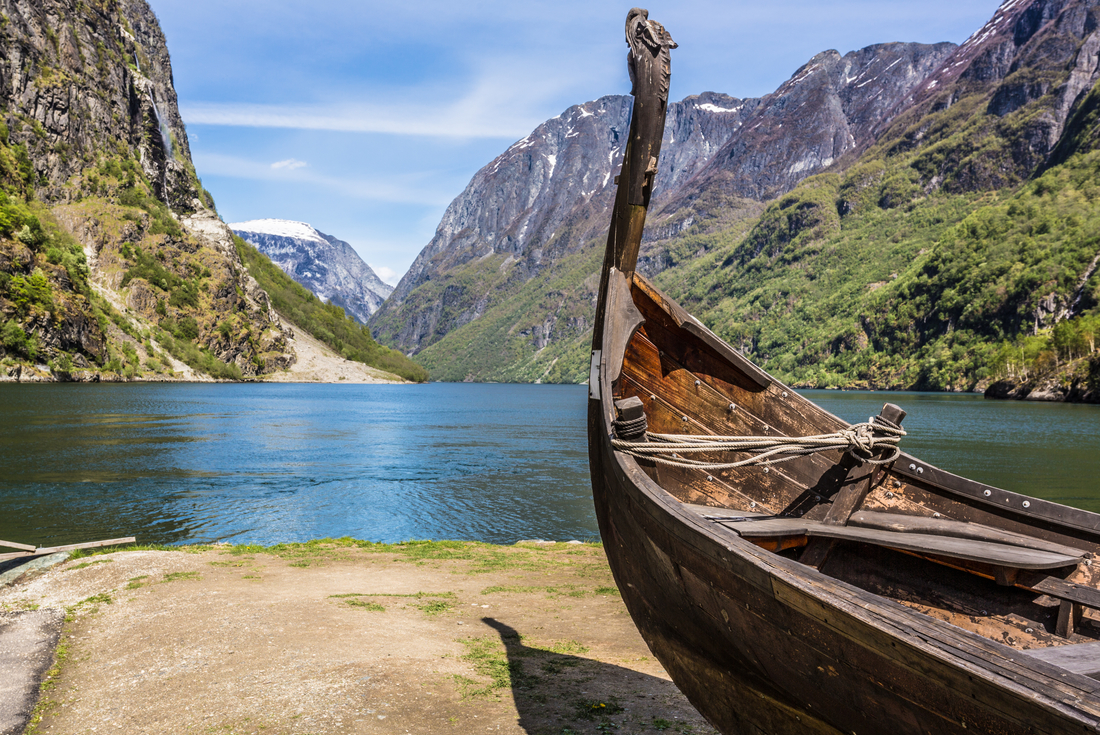 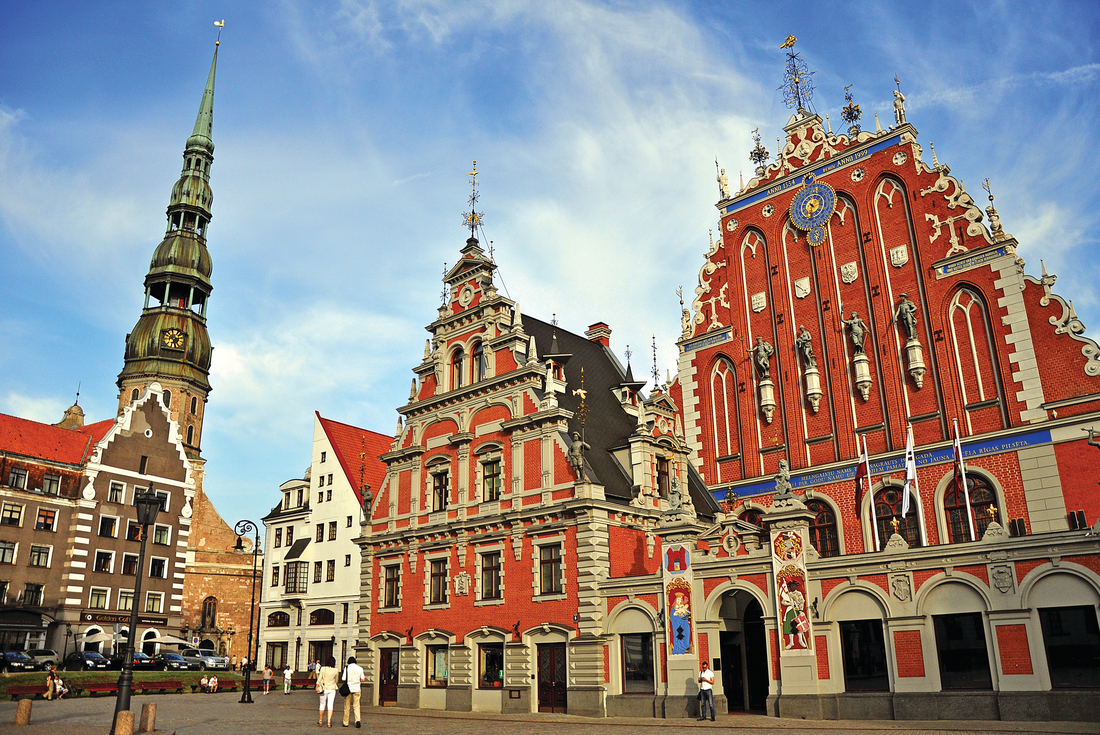 Welcome to Norway, where you’ll discover the irresistible charm and eccentricity of Oslo. With so much to see and do in Oslo we recommend that you plan to arrive a few days before the trip begins, so you can see as much of the city as possible. Why not head to the National Gallery of Art to glimpse Edvard Munch's famous painting, The Scream.Your adventure begins with a important welcome meeting at 6 pm, where you'll meet your group leader and fellow travellers. Afterwards, why not seek out some traditional Norwegian fare with the group.

Join an orientation walk this morning and get to know Lillehammer. Your leader will take you on an included visit to the Maihaugen Open Air Museum, home of the Garmo Stave Church, which tells the story of people in the Gudbrandsdalen Valley over the last 300 years. This brilliant museum includes timber-built farms, a town and a big residential area that gives you an insight into various eras of Norway's history. Afterwards head to the Olympic Ski Jump Arena where in summer a special surface is laid out that allows professional ski jumpers to practice even though there is no snow. Head to the top of the ski jump via chairlift (or tackle the 954 steps) and enjoy excellent views across Lillehammer and Lake Mjøsa. The afternoon is free for you to further explore. Perhaps conquer misty mountains on a hike. As a town famous for hosting the 1994 Winter Olympics, Lillehammer has a great Olympic Museum where you can hear tales of heroic feats, and is also an ideal spot for outdoor activities such as wheeled bobsleigh.

Leaving the Swedish lakes behind, head to the country's cultural, political and economic capital of Stockholm by train (approximately 4 hours). Often referred to as the 'Venice of the North' and arguably Scandinavia 's most beautiful city, Stockholm is packed full of amazing architecture, pristine parks and clear waters. After an introductory orientation walk, use the rest of your day to settle into your accommodation and explore the area around you. You can perhaps head underground for the world’s longest art exhibition. Connecting the fourteen islands of the city and blasted through hard rocky ground, the subway (Tunnelbana) system's 100 stations are like the longest modern art exhibition in the world, featuring artwork from over 140 different artists. The bedrock of the cavernous stations on the Blue Line for example has been left exposed and artists given free reign to express themselves on the walls. Enjoy the narrow cobble stone streets and the colourful merchant houses. Why not soak up the culture and try a cinnamon roll in Stockholm’s oldest café Sundbergs Konditori located on Jarntorget square, and dating from 1785.