Discover Northern India’s man-made beauties – from Jaipur’s ‘Palace of the Winds’ and Royal City Palace to Agra’s Red Fort and iconic Taj Mahal.. Get to the heart of Old Delhi, where ancient temples stand against billboards advertising Bollywood blockbusters, by foot and cycle rickshaw.. The Taj Mahal may be one of the most recognisable buildings in the world, but do you know its poetic history? A local expert will fill you in.. See pilgrims praying and bathing along the ghats of the sacred Ganges River during an unforgettable sunrise cruise in Varanasi, one of India’s holiest cities.

Visit India and explore the highlights of the north on this adventure tour from Delhi to Varanasi. Discover the ‘Pink City’ of Jaipur, witness the Mughal splendours of Delhi and Agra, and soak up the ambiance of holy Varanasi. This wonderful introduction to the magic of India includes lavish palaces, vibrant bazaars, Bollywood blockbusters, and the incomparable Taj Mahal. Packed with highlights, take time to discover the beating heart of India. 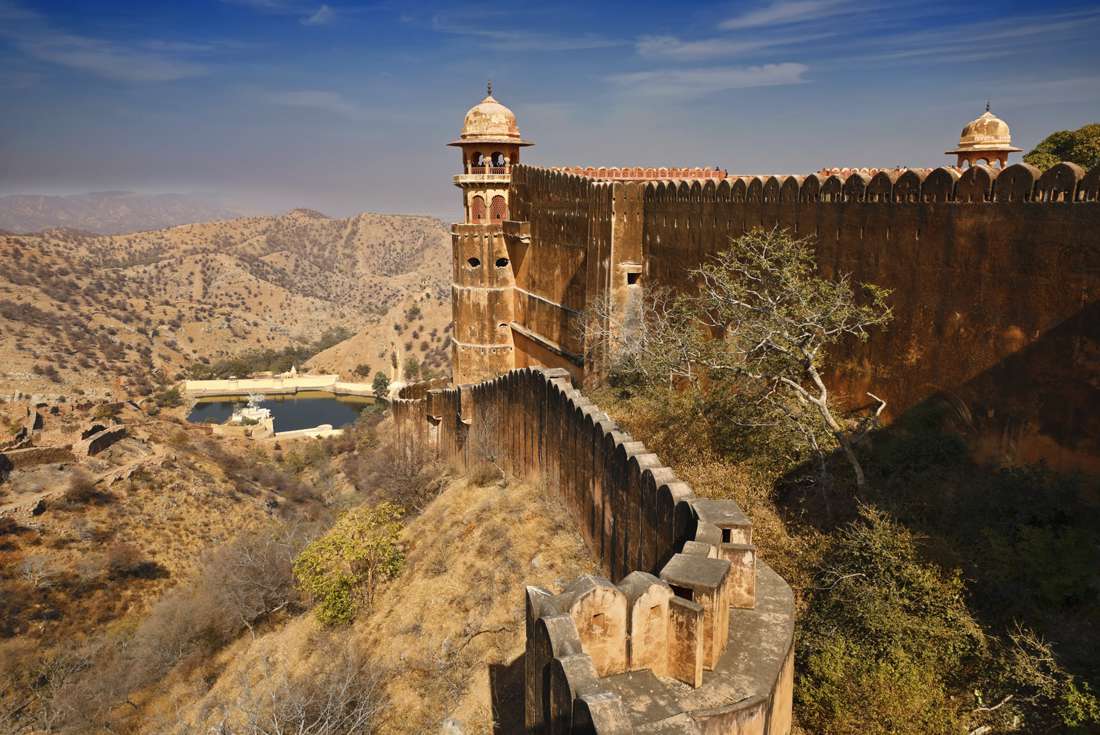 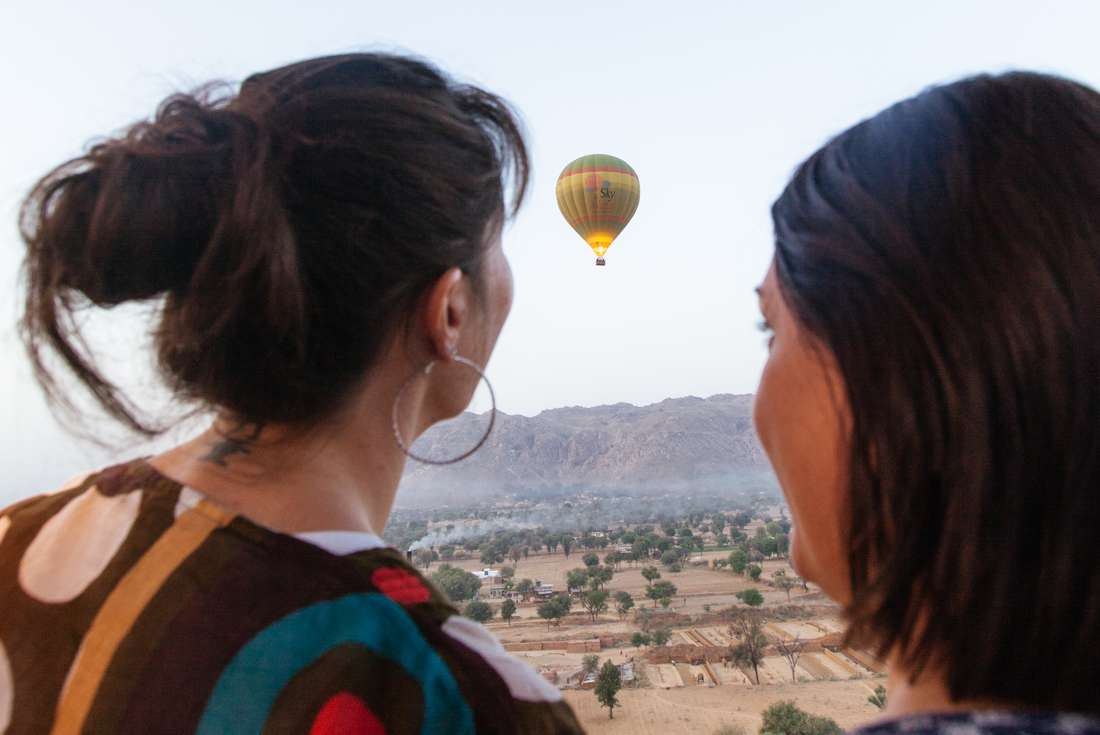 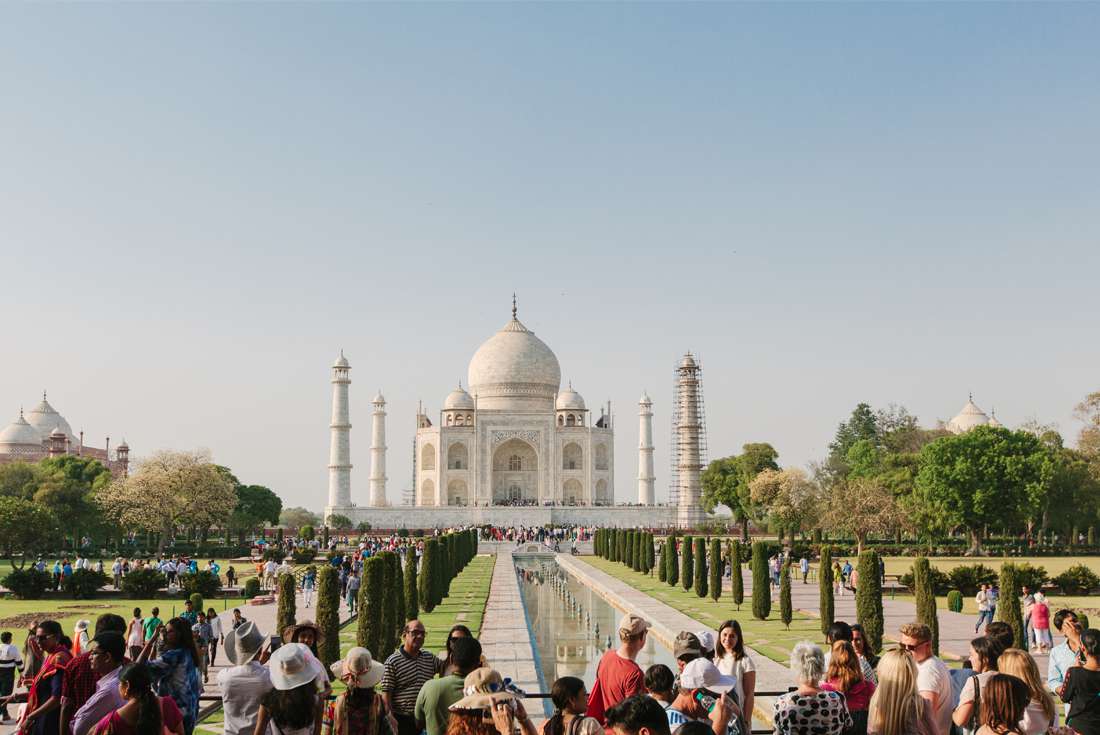 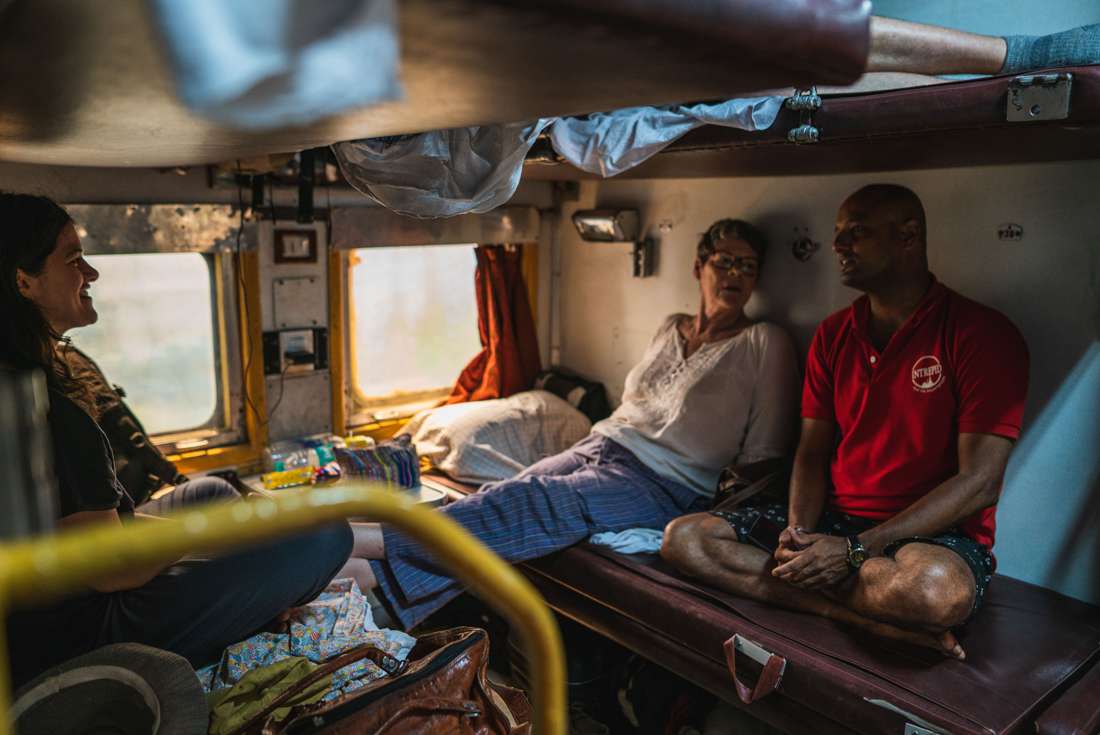 Your journey comes to an end after breakfast. There are no other activities planned for the day and you can depart the accommodation at any this morning. For those who wish to stay on in Delhi to further explore the city, we are happy to help in booking accommodation (subject to availability). If you have time, Hauz Khas village is a great place to escape the hustle and bustle of downtown Delhi – a chic artistic enclave set right next to the remnants of a historical site. Or maybe pre-book an Urban Adventure to further explore Delhi with a knowledgeable local.