Enjoy a full day to explore Washington DC. There’s lots to see and do in the US capital, and most of it is free. Visit the White House, Capitol Hill and the National Mall, and feel small next to the statue of Abraham Lincoln. The cities of Nashville, Memphis and New Orleans are notorious for their rich music and nightlife scenes. See live performances of blues, jazz, country and rock in celebrated musical venues. Summon your inner child in Orlando with a visit to Universal Studios or Disney World. The tropical island of Key West may be known for its idyllic snorkelling and diving spots, but its also home to the delicious key lime pie. You’ll have enough free time to search out the best pie in town, even if every shop in the Keys claims to sell the original recipe

Brush up on your music knowledge, practice your ‘yeehaws’ and your ‘howdys’ and bring your taste for adventure (and citrus) as we travel from New York City to Miami, via the south. Explore the birthplace of rock and roll in Memphis, wander past historic monuments in the nation’s capital, and wake up in the Appalachian Mountains after an evening camping under the stars. Spend some time soaking up the country music history of Nashville – where everyone’s got a song to sing – and take it easy in the Big Easy, aka New Orleans. No need to practice your Southern drawl; the correct way to pronounce the city’s name is New Or-linz, not N’awlins. Watch the ocean flash by as you drive the endless highway to Key West and seek out a six-toed cat before you dance the night away in Miami. 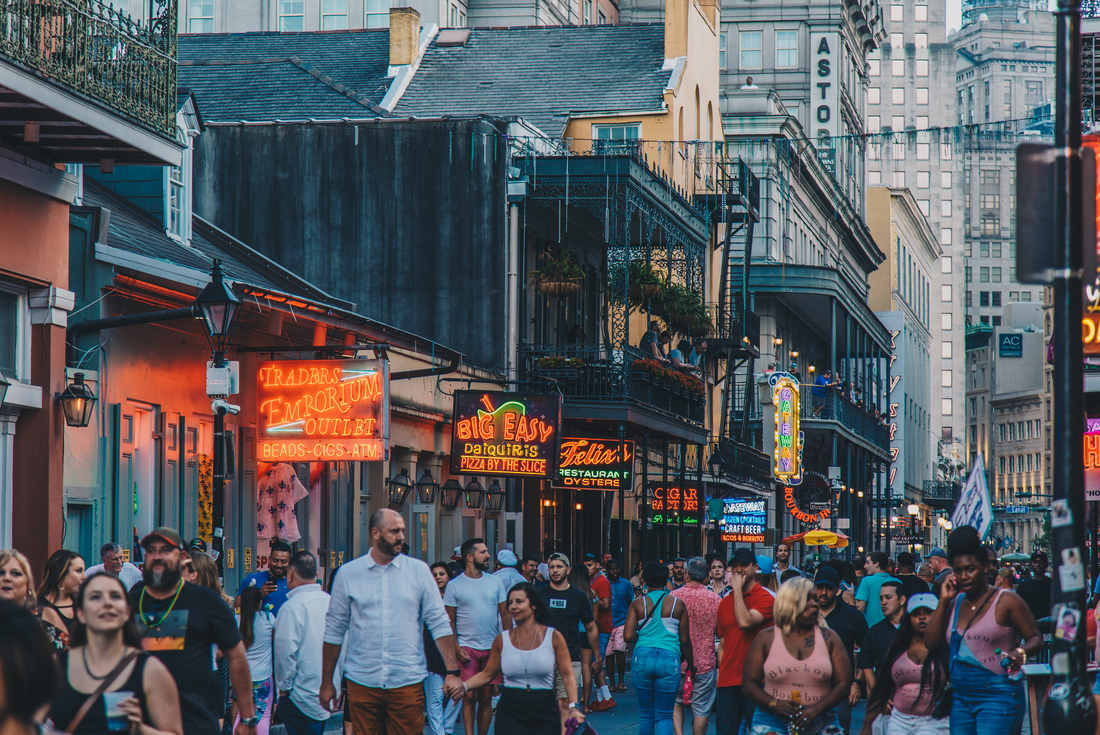 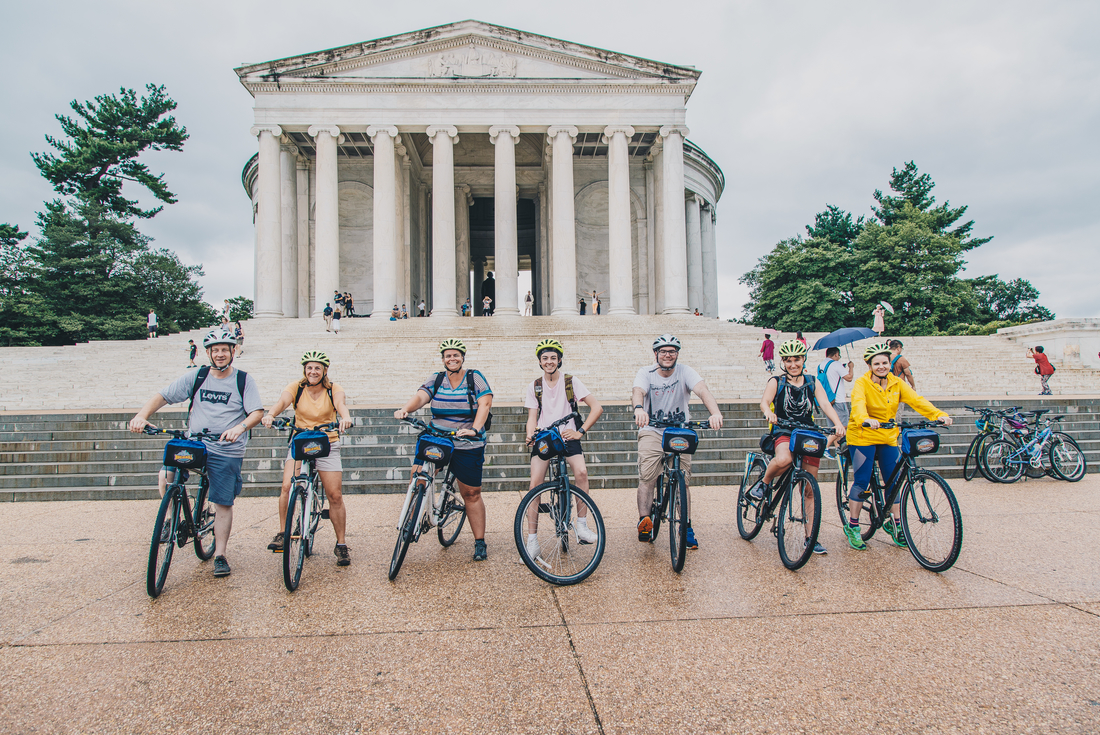 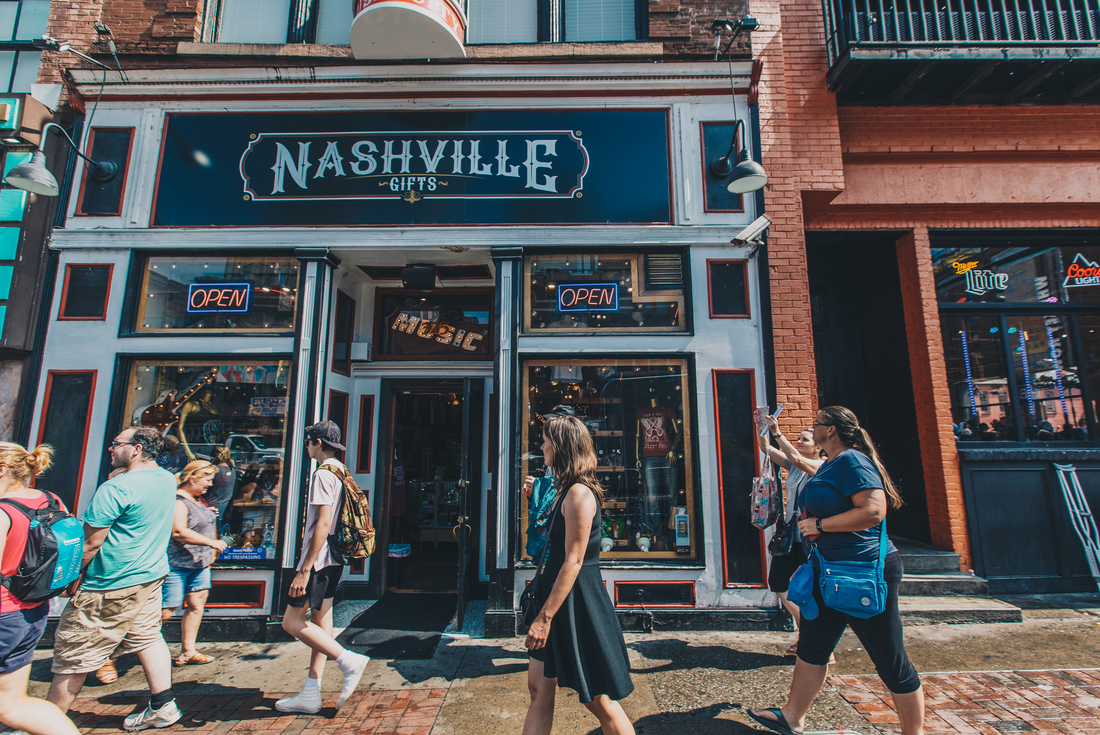 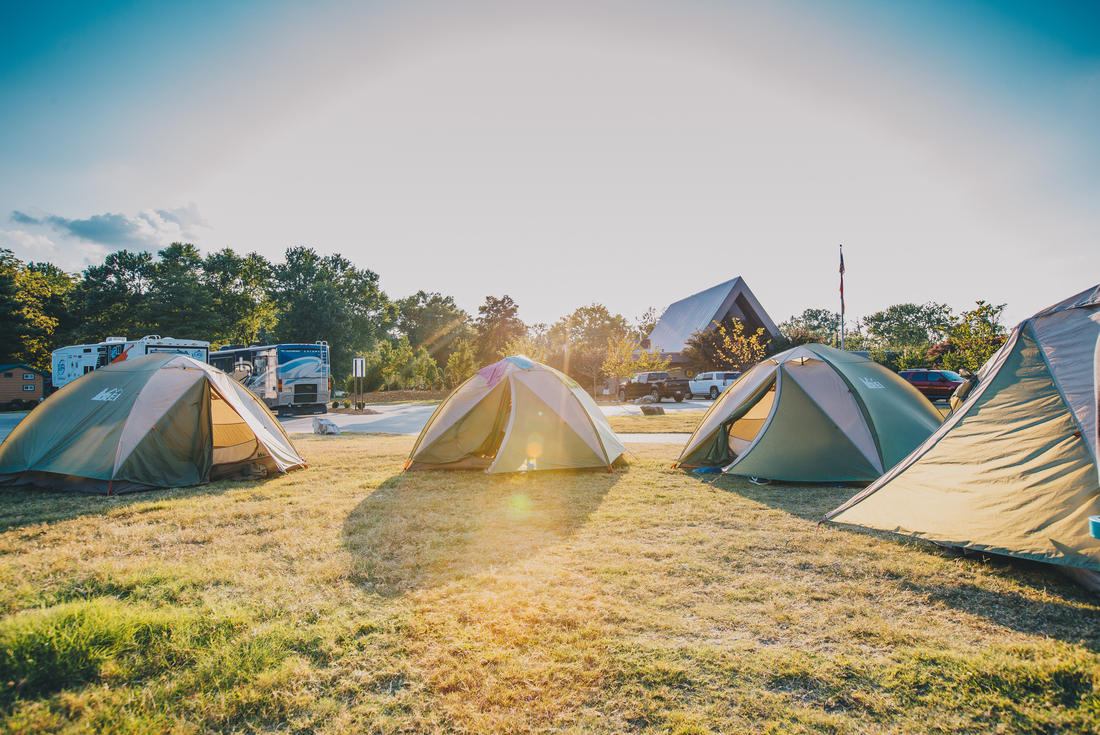 Welcome to the USA. Your adventure begins with a welcome meeting in the hotel lobby at 6 pm. If you're going to be late, please inform the hotel reception. We'll be collecting your insurance details, food kitty and next of kin information at this meeting, so please ensure you have all these details to provide to your leader. If you arrive a couple of days earlier to see the sights (recommended), we'll be happy to book additional accommodation for you (subject to availability). Consider doing a one-day sightseeing tour of New York by visiting: urbanadventures.com.

Today, drive south towards the nation's capital of Washington DC, stopping at Philadelphia on the way for a quick look at some of the highlights of the Old City, including the Liberty Bell, Independence Hall, and the 'Rocky' steps. After touring around Philly, continue onto DC. The total driving time from New York to Washington DC will take about seven hours.

Today is a free to explore Washington DC, with the city being easily discovered on foot. To see as much as you can today, it may be an idea to get a map and make a plan. Choose from any of DC’s almost 100 world-class museums – the National Air and Space Museum, the U.S. Holocaust Memorial Museum, the National Museum of Natural History, and the Newseum are just a few. There are also many other small fascinating museums hidden around the city. The city is overflowing with iconic monuments and buildings, so don’t miss the White House, Capitol Building, Washington Monument, Lincoln Memorial, MLK Monument, FDR and Jefferson Memorials. You’ll most likely do a lot of walking today, so maybe reward yourself with a relaxing evening.

Journey into the breathtaking scenery of the Blue Ridge Mountains, part of the Appalachian Mountains (500 km). Shenandoah National Park is one of the highest and most scenic portions of the Appalachian Mountains. Taking the Skyline Drive along the crest of the mountains, travel through deep woods and past spectacular vistas. Stop to stretch your legs under the impressive oak trees and admire the gorgeous views. Later in the afternoon, drive to your campsite for the night. Total driving today will take around eight hours including stops.

Drive for around six hours further south today to Nashville, Tennessee. Once settled into the campground perhaps visit the Country Music Hall of Fame, which contains the golden Cadillac that once belonged to Elvis. Another point of interest is Music Row, where more than 50 recording studios and approximately 200 music publishing houses are located. The Wildhorse Saloon is a great spot in the evening to experience authentic southern food and live music.

Head west this morning to Memphis, which should take around four hours. Just out of the city you can visit Graceland, Elvis Presley's former home and the site of his tomb. Here you can see the famous jungle room, as well as his cars, private planes and much more. In the evening, consider heading down to check out Beale Street's traditional blues clubs, made famous by legends such as W.C Handy, Howlin' Wolf and B.B. King. For those with an interest in history, there's the National Civil Rights Museum (at the former Lorraine Motel) where Martin Luther King, Jr. was assassinated. If you have time, a must-see in Memphis is Sun Studio - the 'Birthplace of Rock'. It boasts the first recordings of legendary performers like Elvis, Johnny Cash and Jerry Lee Lewis.

Today make the long drive across the state of Mississippi to New Orleans - the 'Big Easy' (approximately 6.5 hours). Founded by French traders in 1718, there are many layers of history in this city and its many attractions combine to make it one of the most visited cities in the USA – a trend that was momentarily halted by Hurricane Katrina in 2005. Use your free time in the late afternoon/evening getting to know the city. An eclectic mix of European, Creole and Cajun culture manifests in the city's architecture, cuisine and music scene. Possibly take a walk down rowdy Bourbon Street or through the former plantation area of the Garden District.

Today is a free day for you to explore New Orleans. There's a welcome meeting at 6 pm to introduce the second leg of your trip, so please make sure you attend this. Before the meeting, perhaps head out on one of the many optional activities in the city. If the weather is nice, venture out on a Mississippi Riverboat Cruise, comb the French Market among the shops and flea markets or take a walk around the Preservation Hall for a history in jazz. In the evening, try some of the Cajun style food and beignets that New Orleans is famous for.

It's quite a long drive today to Panama City Beach, which should take around six hours. Once there, the best way to recover is to flop on some of the 27 miles of white sand beach, or go for a dip in the turquoise waters of the Gulf of Mexico. Panama City Beach is also renowned for its night clubs and parties, so if you have enough energy left at the end of the day you may choose to hit the town.

Leave Panama City Beach behind today as we head in the the heart of Florida to Orlando! With its large Latino population, including many from Cuba, Orlando has an exciting and varied nightlife, as well as a plethora of shops and outlet malls. If there's time on arrival, you may like to go out and explore the town.

Today is a free day to explore Orlando's famous amusement parks and attractions. Most people opt for Walt Disney World or Universal Studios, but there are a host of other parks that might take your fancy. Islands of Adventure is one of the world's best theme parks and if the weather is nice, Orlando has a handful of water parks such as Wet'n Wild, Disney's Typhoon Lagoon and Blizzard Beach. Each park is a full day's worth of action, so choose wisely.

Get comfortable today for a long drive to Key West, which can take up to eight hours. As Florida's southernmost point, you'll travel across the Oversees Highway to this little slice of American paradise. On arrival to the island city, use your free time to recharge.  Later head down to Mallory Square waterfront to watch the sunset and enjoy the nightly festivities.