Discover the English-speaking hub of Belize City – a dynamic hotspot with delicious street food.. Go wildlife watching in the Crooked Tree Sanctuary, keeping an eye out for the Jabiru storks – the tallest flying bird in Central and South America.. Uncover the secrets of crystallised skeletons and crumbling palaces near San Ignacio that have been preserved in their natural glory.. Laze on the sandy shores of Caye Caulker, off the coast of Belize. Swim in the warm waters of the Caribbean and snorkel through shallow reefs and atolls surrounding the cayes.

Discover the natural wonders, picturesque coastline and rich cultural history of Belize. This often-overlooked paradise is packed full of lush jungle, spectacular ruins, long sandy beaches and first-class underwater attractions, and on this tour, you’ll get the chance to sample them all. From the buzz of Belize City, through the marshlands of the Crooked Tree Sanctuary and to the island paradise of Caye Caulker, discover the best of Belize on this epic 8-day adventure to one of Central America’s little-known gems. Sit back and relax into the Bel-easy-an way of life. 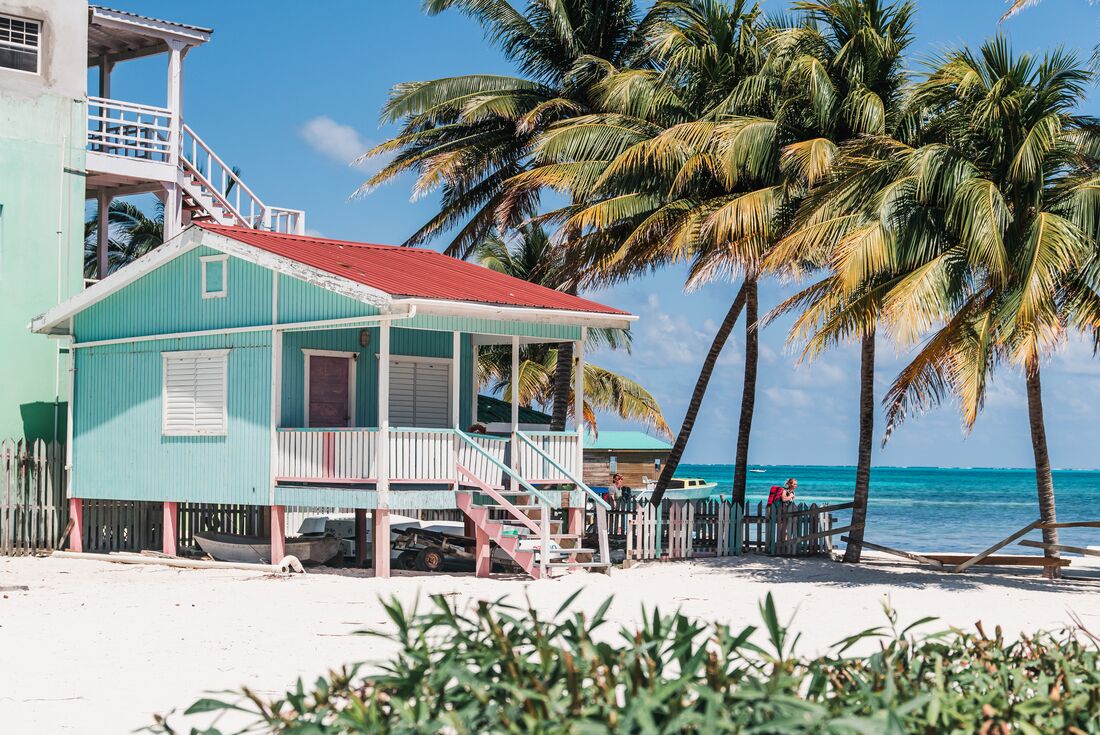 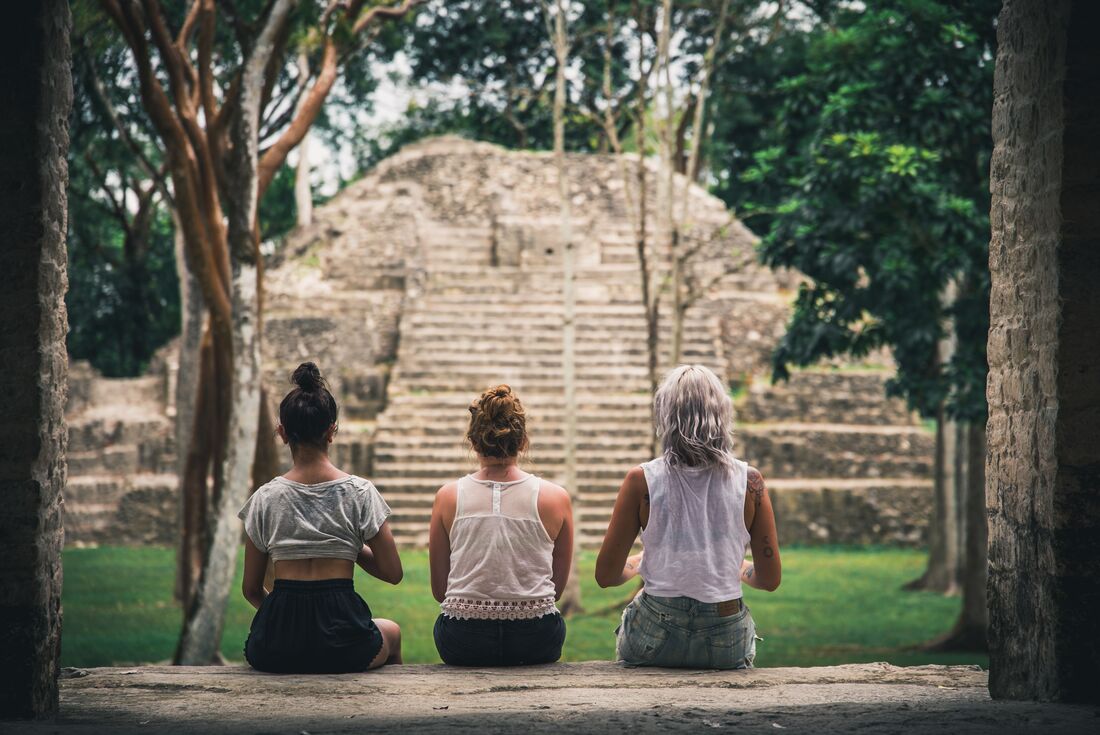 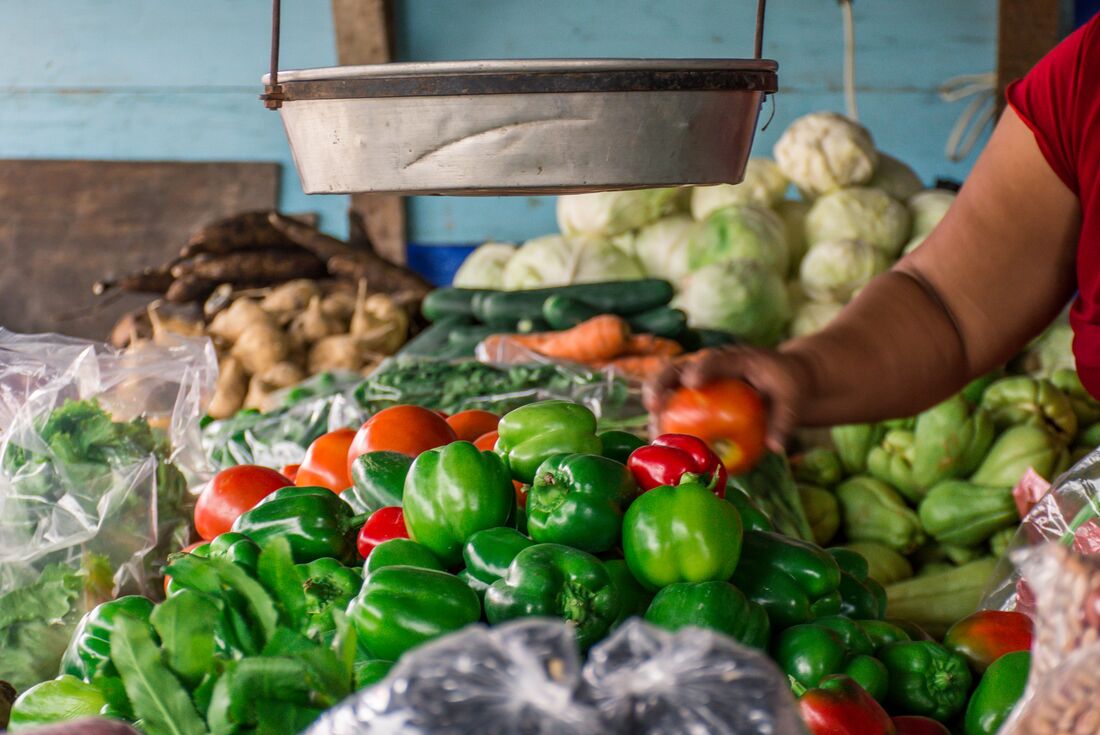 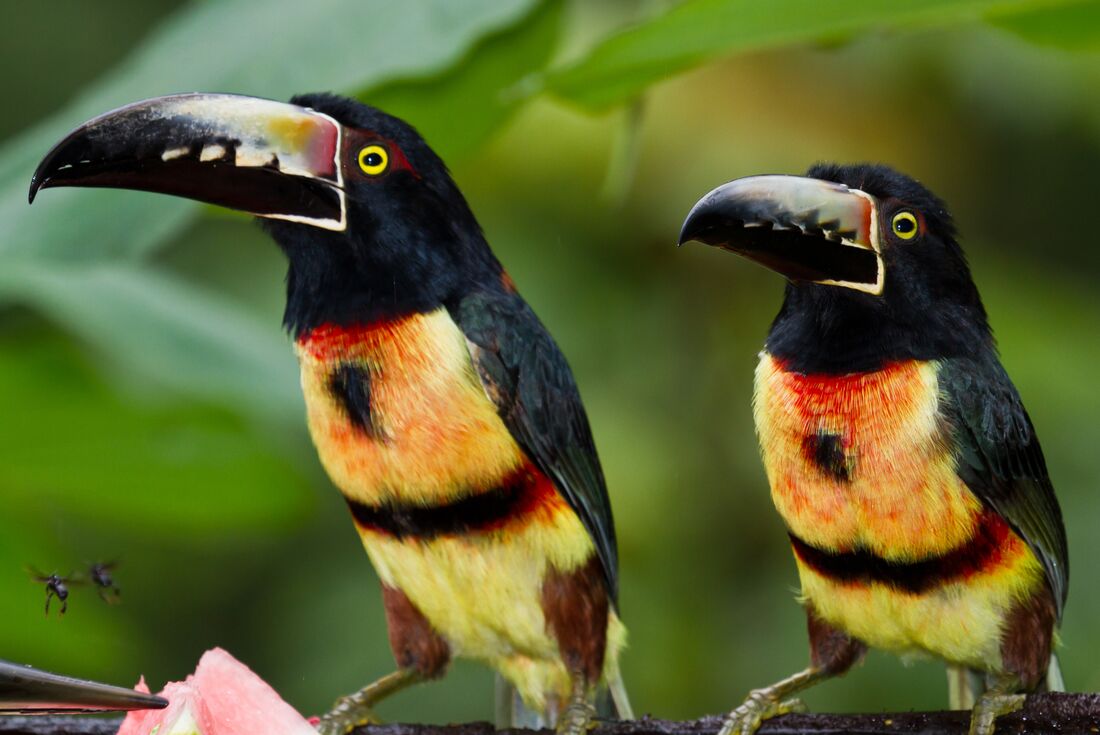 Hello! Welcome to Belize. Located where the Belize River meets the Caribbean Sea, this bustling former capital is full of history and culture. Your adventure begins with a welcome meeting at 6 pm where you'll meet your tour leader and fellow travellers. Belize City is an interesting place, divided by the world's only remaining manual swing bridge. On the north side is the coastal and maritime museum, housed in the beautifully restored former fire station. Also in the north is the Image Factory, displaying contemporary Belizean artists, and the National Handicraft Centre. The oldest Anglican church in Central America, St John Cathedral, was built in 1812 with bricks brought as ballast in European sailing ships. Opposite is Government House, a preserved colonial mansion. Belize is the only English-speaking country in Central America, which will make chatting with locals much easier. The Belizeans are known for their relaxed and easy-going way of life. You will be amazed by how many different cultures coexist harmoniously here.

Take a private vehicle to Crooked Tree (approximately 1.5 hours). Crooked Tree is an inland wildlife sanctuary full of lagoons, marshlands and creeks, making it one of the best destinations for wildlife spotting. Enjoy your free afternoon exploring the sanctuary by foot or by boat, hoping to spot Jabiru stalks, yellow-headed parrots, Mexican black howler monkeys and Central American river turtles (locally known as the Hicatee). The Crooked Tree village also has some notable and historical sights, having been established around 1750 during the logwood period and thought to be the oldest non-indigenous settlement in Belize. The village is also famous for its locally grown and processed cashews. In the evening, settle into your lodge with an included group dinner.

Wake up early and embark on a birdwatching excursion around the sanctuary, travelling by boat on the lagoon. Some 250 resident or migratory neotropical birds inhabit this reserve, among them the Jabiru stork – the largest flying bird in the Western Hemisphere. Then drive to the San Ignacio area (approximately 2.5 hours). Once arrived and checked in to the hotel, head to Cahal Pech Ruins, a Mayan site near the centre of town. This archaeological site was a royal palace of a ruling Mayan family, consisting of 7 plazas and over 30 structures including temples, buildings and ball courts. Afterwards, the afternoon is yours to spend as you please.

You have a free day to take on any of the many optional activities available in San Ignacio. Perhaps take a day trip to Xunantunich, an impressive Mayan ceremonial centre located with panoramic views over the countryside. The east side of one of the temples has a unique molded wall surface and the central plaza has three carved stelae (stone slabs). Getting to the site is half the fun as you'll need to take a hand-cranked ferry to cross the river. Otherwise, head to the caves of Actun Tunichil Muknal – a living museum of Maya relics. Wade through the water until you reach the ceremonial site. Here you will find ceramic pots and crystallised skeletons, preserved by the natural processes of the cave for over 1400 years. If Maya ruins aren’t your thing, consider a trip to the Mountain Pine Ridge area to visit waterfalls and warm swimming holes, a visit to a butterfly garden, or a canoe down the Barton Creek cave reserve.

Travel by local bus to Belize City (2 hours) where you’ll board a water taxi (1 hour) to Caye Caulker. The Belize Cayes are a group of islands a short boat ride away from the coast. There are a number of these islands to choose from, but the tour bases itself on Caye Caulker as this is one of the more popular islands with travellers. From here it is possible to arrange day trips to other Cayes, to the best reefs for snorkelling, or simply to take a local boat out to the reef of Caulker itself. Each island has its own particular character, but all of them have the unmistakable Caribbean pace and charm. Once you’ve arrived on Caulker, the group leader will give you an orientation walk to get your bearings around the island.

If your idea of paradise is white sand, blue waters and palm trees then you’re going to dig Caye Caulker with the next couple of days to explore, relax and get active. Relax on the beach with a book, or head out to Hol Chan Marine Reserve, home to the magnificent Blue Hole and the world's second-longest barrier reef. Snorkel in the crystal-clear waters among colourful corals and see tropical fish, sharks, and the occasional manta ray, or spend a half-day taking a sea kayak adventure around the nearby reefs and atolls.

Your time in Caye Caulker is all about taking it easy, so do as much (or as little) as you want with another day here. After a day of swimming and lazing on the beach, you’re sure to get hungry. If you're interested in sampling local cuisine, Belize is famous for its barbequed food, with some of the best meals cooked on the roadside. Caye Caulker is famous for its lobster – not the cheapest meal you'll ever buy, but so (so) good. Always make sure that you respect the season: the lobsters can only be caught between June and February. If you’re out of season, how about some grilled shrimp and a lovely rum and coke made with the local firewater?

There are no activities planned for the final day and you are able to depart the accommodation at any time following check out. If you would like to spend more time in Caye Caulker, we’ll be happy to organise additional accommodation (subject to availability).