Be awed by the towering, windswept rock formations at Wadi Rum, and witness how the colours change as the sun makes its way across the sky.. Meet Bedouin locals, learn about their ways, and sleep under the stars in a desert camp in the far-out destination of Wadi Rum.. You never forget your first glimpse of The Treasury in Petra, often referred to as the Eighth Wonder of the World. Spend a day taking in the majesty and mystery of this unforgettable place.. Experience the unique sensation of floating in the super-salty waters of the Dead Sea, then cover yourself in the mineral-rich mud for a spa treatment like no other.

The sweeping desert and echoing formations of Wadi Rum, the hidden, hand-hewn facades of Petra and the ancient Roman ruins at Jerash all make Jordan a true adventurer’s paradise. Watch the sunset depict the colour of the dunes from your Bedouin camp, soak up the Arabian sun in Aqaba and snorkel in the coral-clad Red Sea, traverse the narrow gorge of Siq in Petra and marvel at the unforgettable revelation of The Treasury, then bring your weightless dreams to life as your float in the mineral-rich waters of the Dead Sea. Venture across bizarre distant lands without forgoing familiar home-comforts on this upgraded journey through the jewel in the Middle Eastern crown. 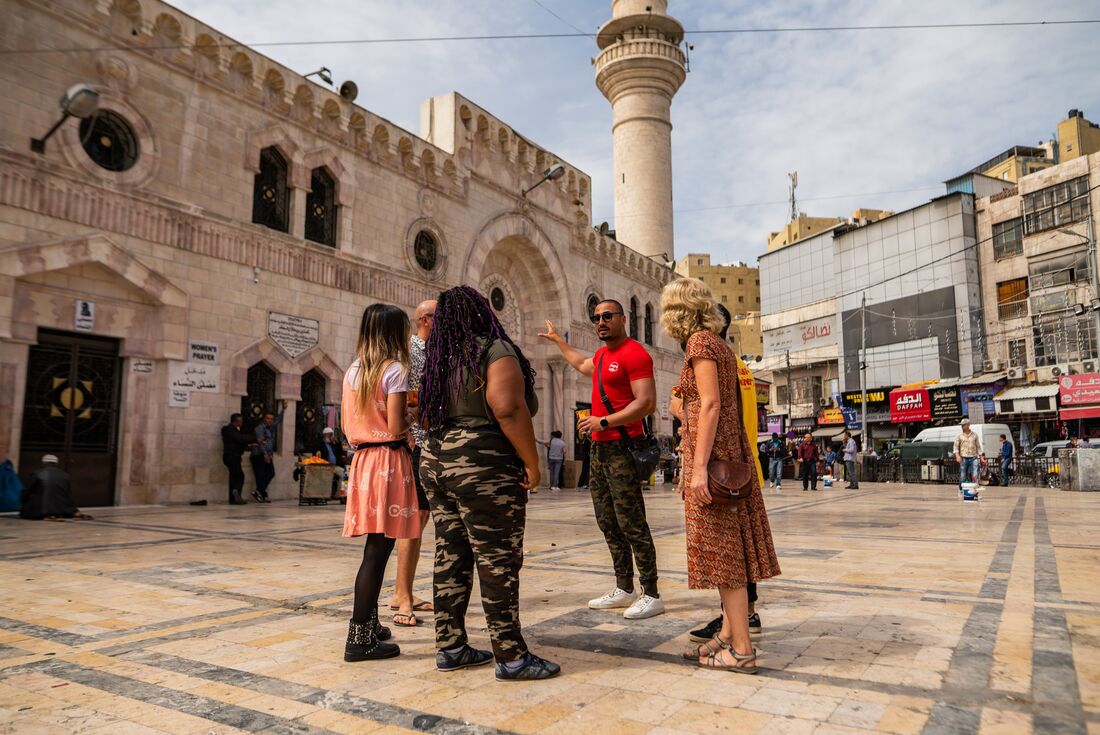 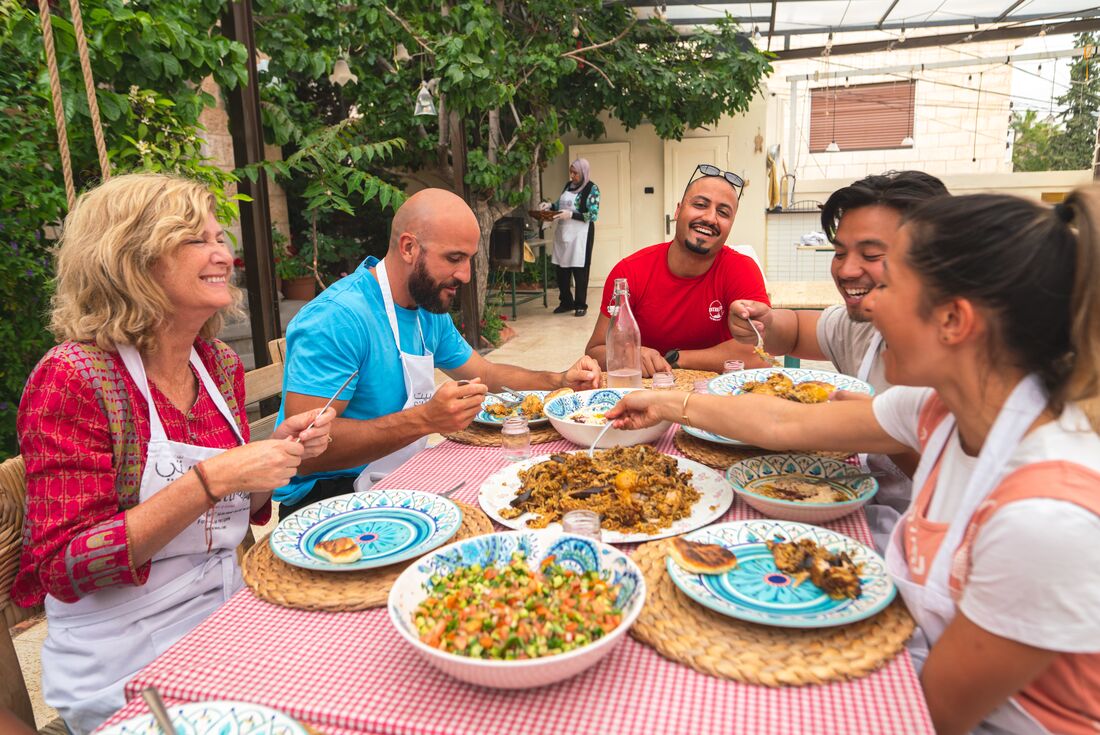 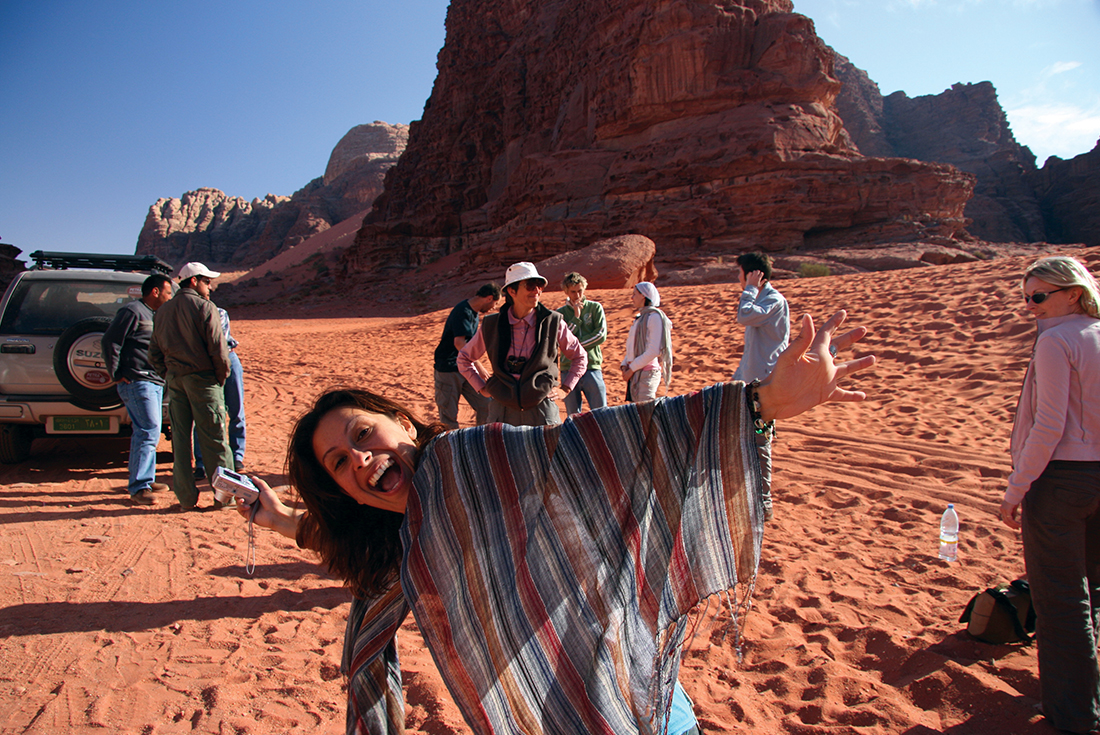 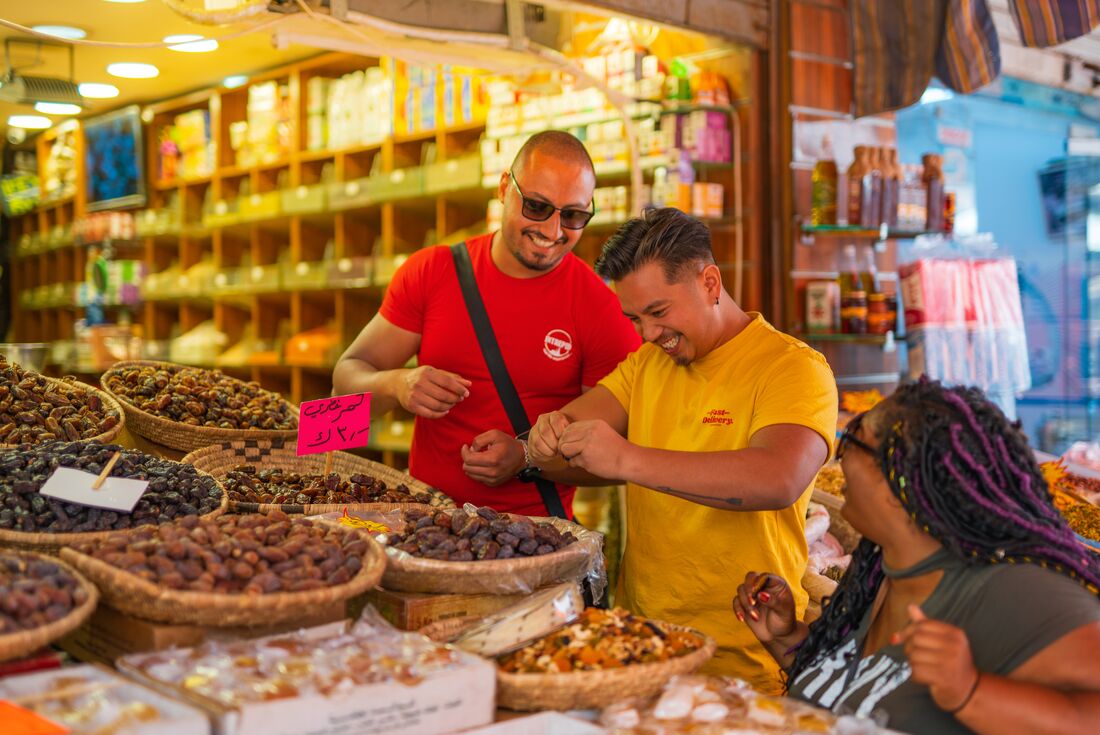 Your trip will end today after breakfast. Check-out time is usually around noon and you are free to leave at any time.