Discover Northern India’s man-made beauties – from Jaipur’s ‘Palace of the Winds’ and Royal City Palace to Agra’s Red Fort and iconic Taj Mahal.. The Taj Mahal may be one of the most recognisable buildings in the world, but do you know its poetic history? A local expert will fill you in.. See pilgrims praying and bathing along the ghats of the sacred Ganges River during an unforgettable sunrise cruise in Varanasi – one of India’s holiest cities.. Take a nature walk in the acclaimed Periyar Wildlife Sanctuary, looking out for tiger tracks with your local village guides.

Experience the real India on this comfortable introduction to the cultures of the north and the natural beauty of the south. Travelling from Delhi to Kovalam, see what that India has to offer on a 21-day enigmatic adventure. The country’s highlights and hidden jewels are revealed against a backdrop of green through the Western Ghats and in the vibrant towns of Rajasthan. Visit India’s lively cities contrasted with the quiet repose of tiny fishing villages, along with tea gardens, tribal homes and colonial enclaves. This wonderful introduction to the magic of India includes lavish palaces, vibrant bazaars, Bollywood blockbusters, and the incomparable Taj Mahal, so take time to discover its beating heart. 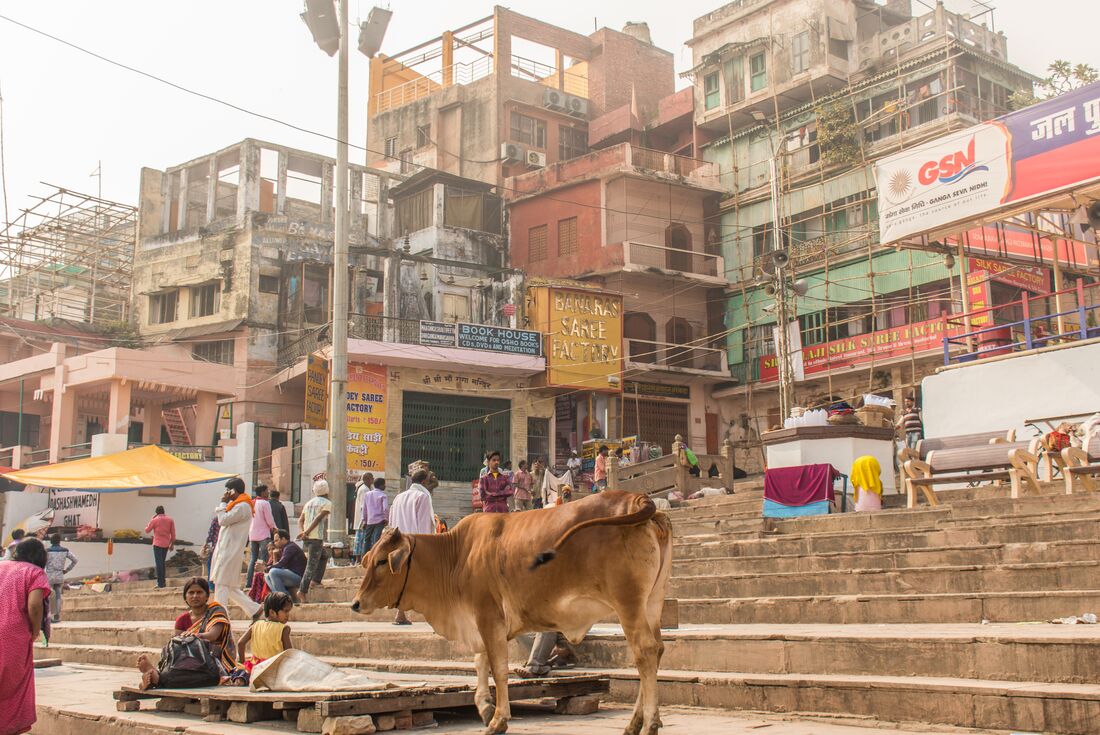 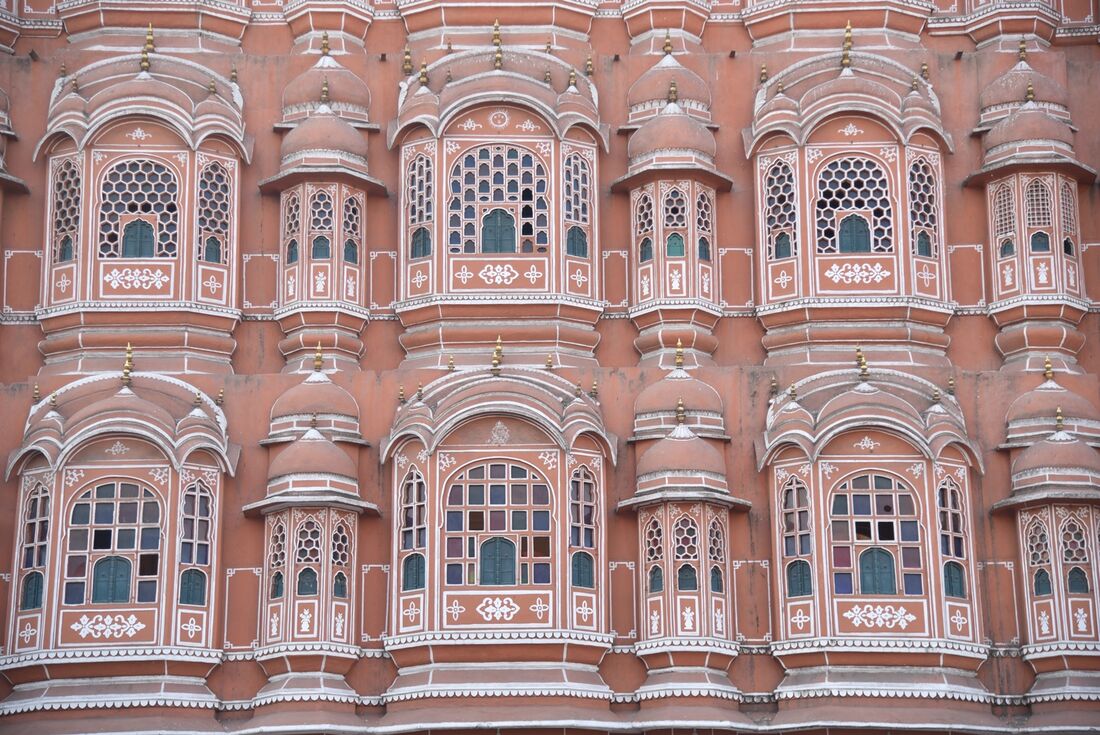 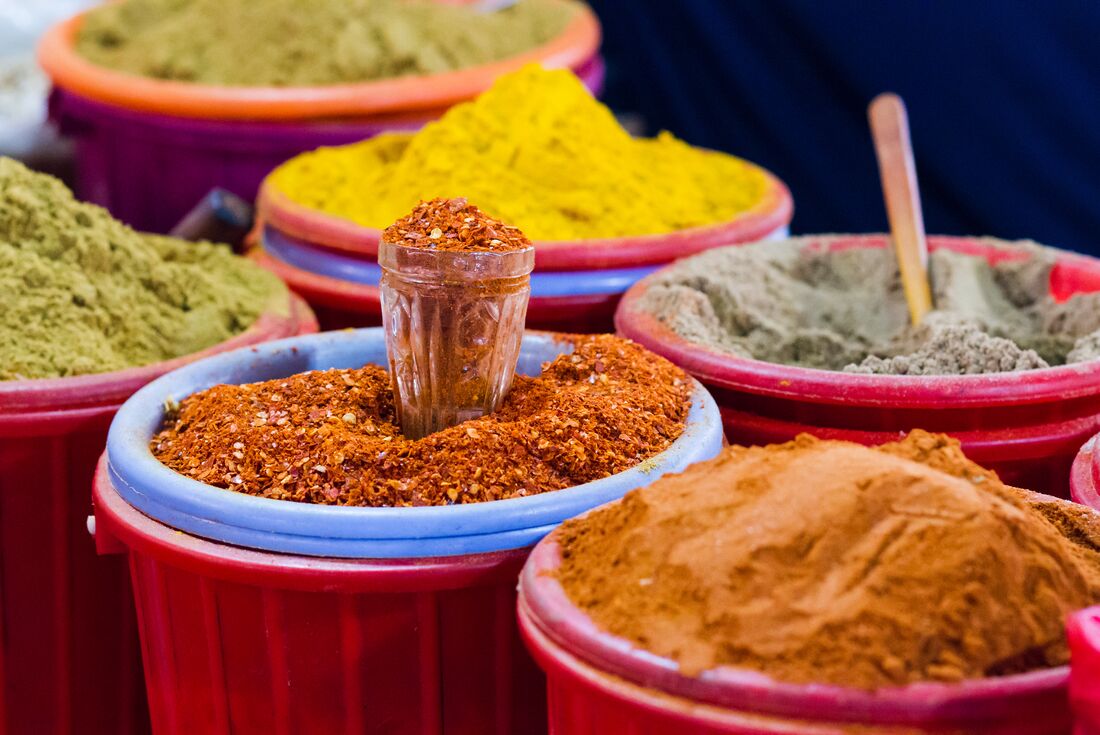 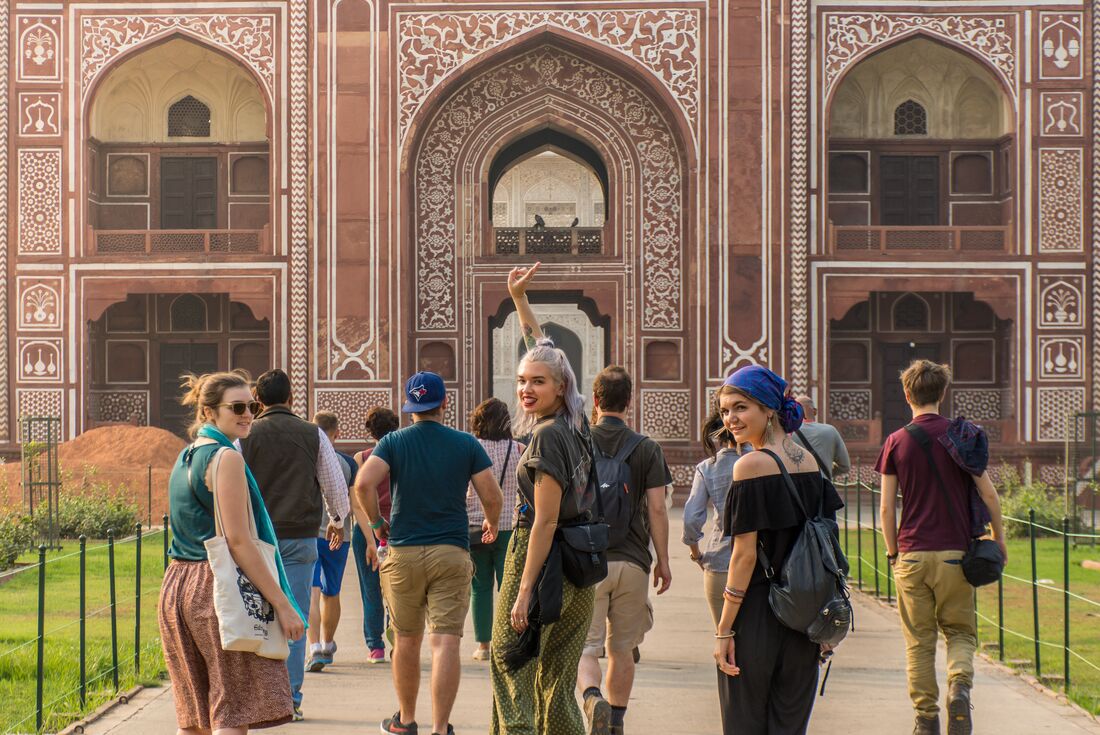 Today, take a flight from Delhi to Chennai to join the second stage of your trip. This flight is included in the cost of the trip, and your group leader will provide you all the details, plus where to meet a representative in Chennai to be transferred to your accommodation. Chennai – previously known as Madras – was the site of the first major settlement of the East India Company in 1639, and is now the fourth largest city in India. It's true that it is busy, noisy, and often extremely hot, but in many ways, it is a surprisingly efficient and orderly place by Indian standards. The Government Museum is worth a visit if you're interested in the history of the city, and for motorcycle enthusiasts, the Enfield Factory tour is a must – though it only runs on certain days of the week, so check days and times before you make the journey. You might prefer to just wander the streets and soak up the atmosphere, exploring the many temples and bustling local markets. Keep in mind that there’s another meeting scheduled at 6 pm, where you’ll meet your new travel crew.

From Chennai, drive along the scenic East Coast Road to the fishing village of Mamallapuram. Take a guided tour around the town’s laidback beaches and temples, keeping an eye out for the sculptures and carvings dotted around the place. Visit the incredible 8th-century Shore Temple and its mandapams (carved pillars) to pay your respects to the deity Shiva. Continue onto Puducherry (Pondicherry) in the late afternoon where your evening is then free. Today's drive should take around three hours in total.

Explore Puducherry, which was under French rule until 1954, and the European style of the town extends from beautiful colonial architecture right down to the uniforms of the police. Enjoy a walking tour to see local temples, the French Quarter, and the spiritual community of Sri Aurobindo Ashram. The rest of the day and evening is free.

Drive to Karaikudi today (approximately 6 hours). Take a walk around the village after checking in and get a taste of village life. Visit some havelis (mansions), whose grandiose architecture will no doubt impress. Be sure to sample some spicy Chettinad cuisine while you're here.