Find out why people of Cologne are so proud of its city’s landmark, the mighty Cologne Cathedral.. Test your senses on a tour through three centuries of fragrance history in Cologne.. Explore Germany’s answer to Tuscany during your stay in Rudesheim am Rhein, a wine-making town.. Explore the Rhine River on a morning boat tour to Koblenz.

Oh Germany, what can’t you do? A land of history, fairytales, cobblestones, perfume, bratwurst, wine and beer, this is a country to fall in love with. Take a whiff of Cologne and its incredible cathedral then sample the local wines in Rudesheim. You’ll have to drag yourself away though, because the Freiburg and the Black Forest is waiting, a region that inspired Hansel and Gretel and countless legends. Finish in Munich, one of Europe’s prettiest cities, and indulge in what many would consider the best beer (and food) in the world. 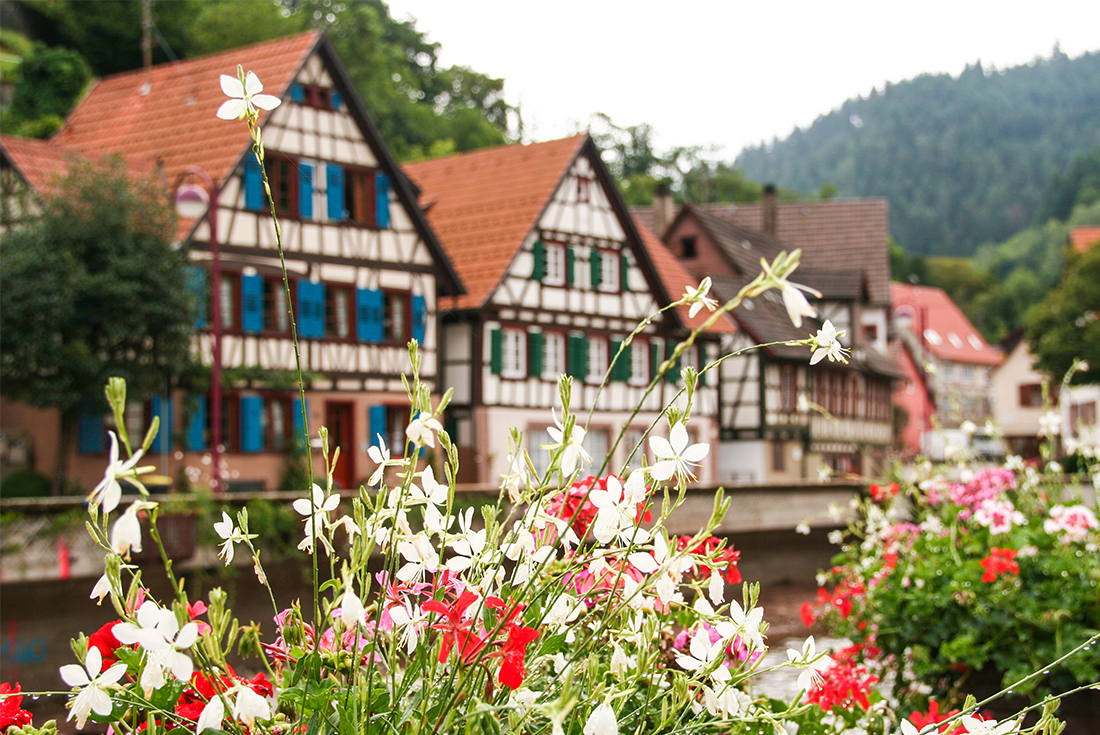 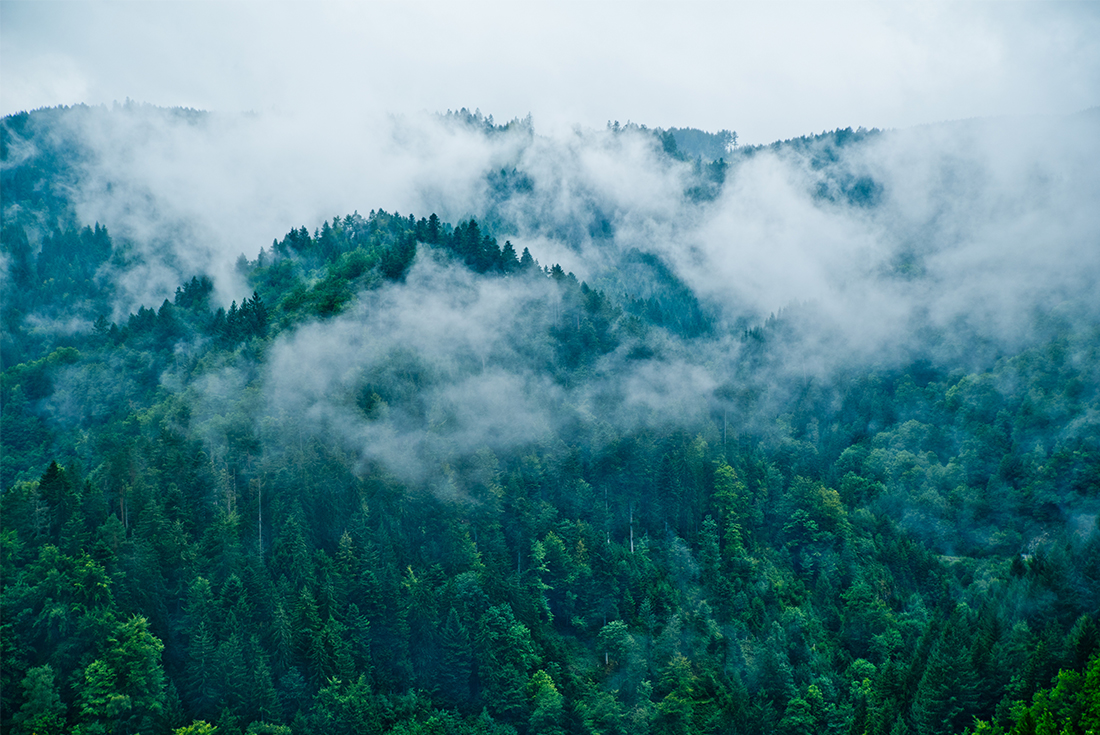 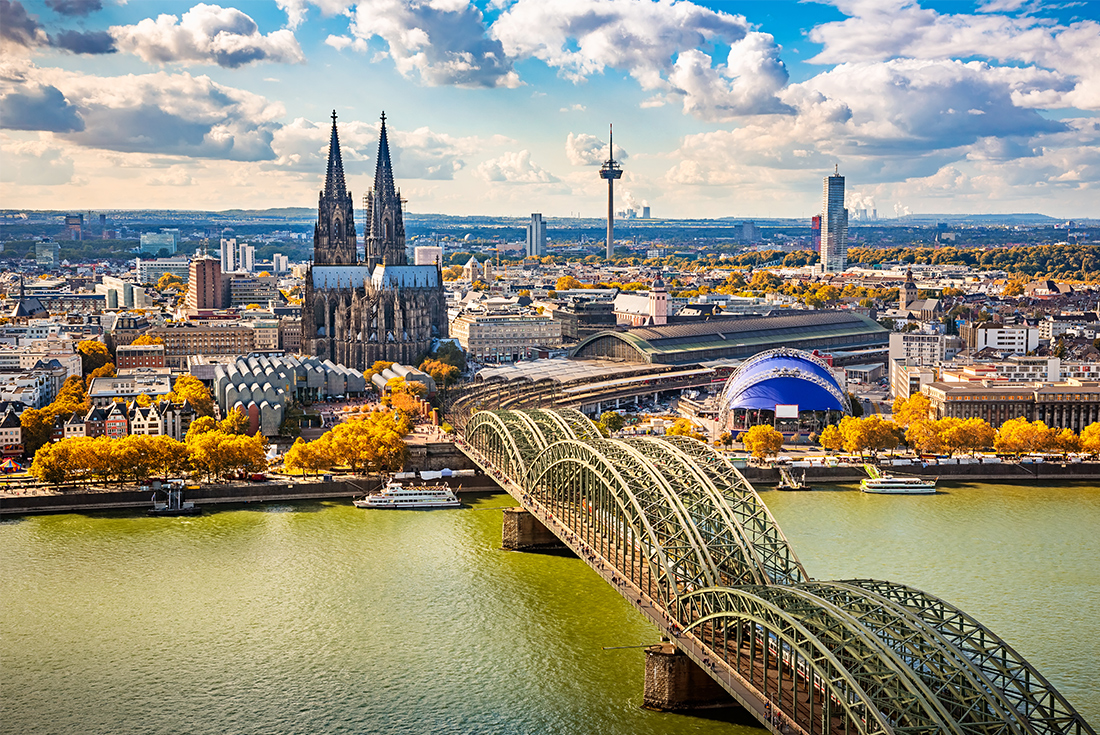 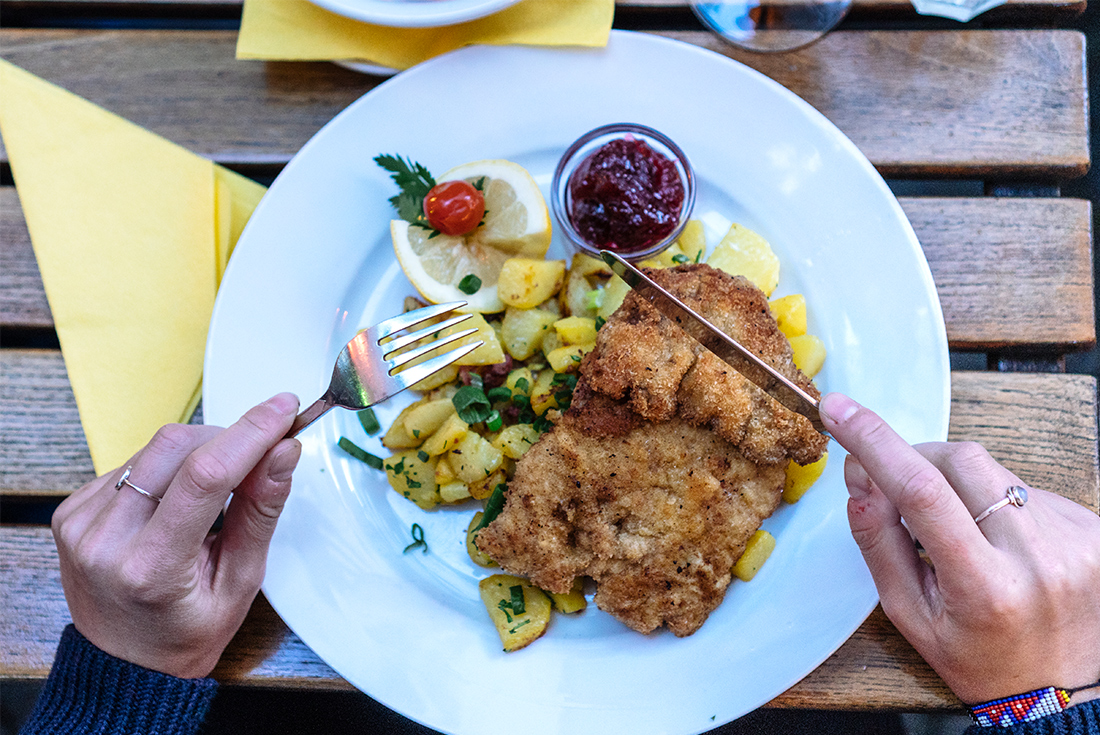 Willkommen! Welcome to Cologne, located on the Rhine River and famed for its gothic architecture among many other things. Meet your group at 6 pm then hit Cologne for an included dinner at a local restaurant with a glass of kolsch beer, the local brew. Your leader will be collecting your insurance and next of kin details during the meeting, so it's very important you arrange a flight that will get you to Cologne in time to attend.

Take a leader-led walk around the centre of Cologne and visit the famous, drop-dead gorgeous Gothic cathedral. More than just an orientation point, Cologne Cathedral has dominated the city's skyline since it was completed in 1880 and it's impossible not to feel slightly religious in its presence. Cologne, unsurprisingly, is the home of the original eau de cologne and has smelt seriously good for a seriously long time. Take a tour through the Fragrance Museum at Farina House and learn about the this city's perfumed history before enjoying a free evening to stroll the river by dark and pull up a pew in one of the city's beer halls.

Today you'll take a train from Cologne to Rudesheim, a winemaking town, so if zesty riesling is your tipple you're in for a real treat. Straight out of a velvet Christmas stocking or a wood-chipped miniature house, Rudesheim is famous for its overly traditional feel. Set on the banks of the Rhine, this small town is packed full of half-timbered houses, vineyards and enthusiastic residents. Check in to the hotel on arrival then it's time to taste some wines. Later, enjoy a traditional German meal by the Rhine River and maybe share some stories with the friendly locals.

Depart Rudesheim in the morning for a boat cruise on the Rhine to Koblenz, a 2000-year-old town that really is awfully pretty. Surrounded by small mountains and vineyards and characterised by winding alleys and historic buildings, Koblen is the perfect place to explore by foot. Take a quick orientation walk with your leader then enjoy a free afternoon getting to know this beautiful corner of the world. You'll catch the 6.53 pm train back to Rudesheim, arriving a touch before 8 pm, at which point you can call it an evening or polish your palate with some local wines.

Catch the morning train from Rudesheim to Freiburg, arriving just before 1 pm. Situated deep within the saliva-inducing Black Forest region, this tasty town is known for its sunny weather, beautiful surroundings and the strange gutters in its streets, which carry water diverted from the river for livestock and fighting fires. Well, that's what they used to be for, now they just sound nice. The city suffered heavy bombing during WWII but has bounced back and is now a beacon of sustainability, with a government heavily invested in environmental progress. Check in to your hotel on arrival then take an orientation walk around town with your leader, then enjoy the rest of the afternoon and evening at your leisure.

Transfer by private vehicle from Freiburg to the Black Forest proper, and indulge in traditional Black Forest ham, bread and Black Forest cake. This is fairytale country and the forest where Hansel and Gretel encountered the wicked witch, but rest assured there's no evil here, just stunning European scenery featuring mossy streams, green valleys and the cutest houses you can imagine. Once the group is done exploring you'll return too Freiburg for a free evening enjoying (hopefully) a warm night and buzzing university nightlife.

Today will be your longest travel day, coming in at approximately five hours, albeit on a comfy, inter-city train. Arrive in Munich in time for a late lunch and take a walk with your leader afterwards. The city may be best known for its yearly Oktoberfest, but there's so much else to see and do here apart from, you know, beer. Though the beer is ridiculously good. Munich is one of the prettiest cities in Europe, so walking around the city is extremely rewarding and once you've finished, you've definitely earned one of those tasty beers we can't stop talking about.

Today is a free day to discover all that Munich has to offer. Visit some of the impressive museums such as the Royal Palace and Bavarian National Museum, or perhaps check out one of the art galleries. The Alte Pinakothek is one of the oldest galleries in the world or, if you feel like getting out of the city, a day trip to Neuschwanstein Castle is a great option. Built by the reclusive Bavarian King Ludwig II, this castle was Walt Disney's inspiration for Sleeping Beauty's castle and is visited by over a million people every year. Back in the city, you could also check out the surfers at the Eisbach, Munich's famous river wave. Meet up with your group in the evening for a typical Bavarian farewell dinner and beer. Think schnitzel, think bratwurst, think sauerkraut and think beer. Lots of delicious beer.

Your adventure comes to an end today after breakfast. There are no more activities planned and you're able to depart the accommodation after check-out.