Experience peasant life on a full-day tour through the countryside of Maramures, Romania’s most traditional and colourful region. Don’t be surprised if you see horse-drawn carts along the road. Learn spooky stories while travelling through beautiful Transylvania, famous for its medieval fortified churches and as the birthplace of the inspiration for the world’s most famous vampire, Dracula. A home-stay with a local family in the Saxon/Roma town of Viscri will expose you to Romanian hospitality and some finger-licking home-cooked grub. Discover the incredible biodiversity of Romania’s remote Danube Delta. Take a boat through this unique ecosystem to where the river meets the Black Sea, and observe the traditional daily life of its remote communities

From the beautiful Baroque churches of Budapest to the remote lands of Bessarabia, this 22-day journey across the haunted heart of Romania’s Transylvania, Moldova – unbeknownst to tourism, the breakaway republic of Transnistria – where Soviet values persist – to the eerie wastelands of Chernobyl, the site of the world’s worst nuclear disaster, provides a fascinating insight into an intriguing region and showcases some of the least visited sights in Europe. Become acquainted with traditional Romanian culture and customs in Maramures, tour the medieval churches of Brasov, dine with a local family on an overnight homestay in Viscri and visit the Black Sea Coast of Ukraine. Get ready for adventure. 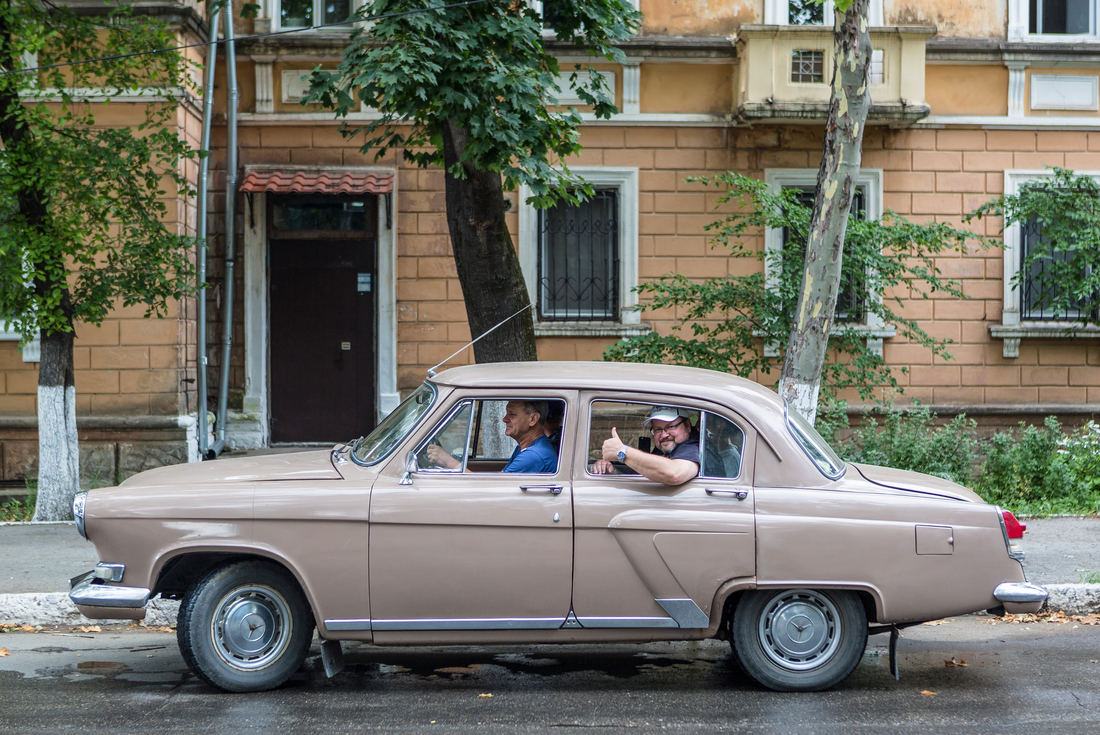 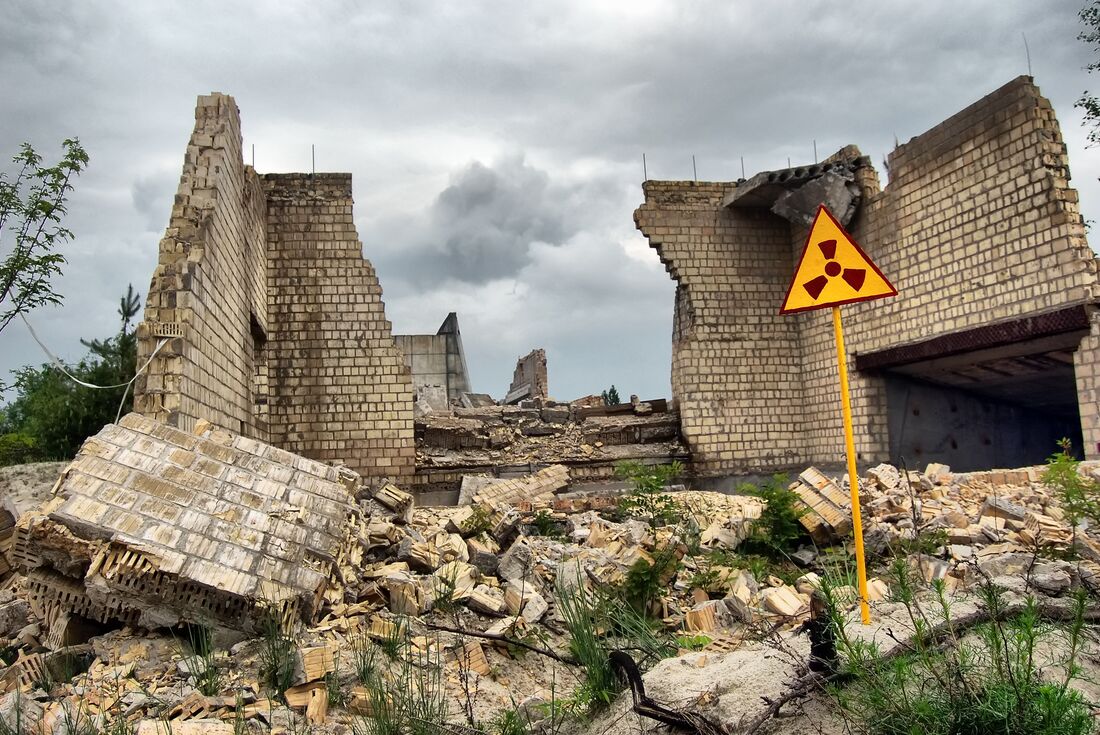 Head south to Bucharest today (approximately 3 hours). The city is increasingly known for its cosmopolitan vibe and energy, and while not the most beautiful or stylish city, there are some wonderful art nouveau buildings, ancient churches and monasteries, lush parkland, lakes and elegant boulevards. Romania's interesting capital also likes big things. It’s home to one of Europe's biggest squares, and its Palace of Parliament is the second largest building in the world – former dictator Nicolae Ceauşescu ordered the construction of the 12-storied Palace of Parliament, a building of staggering scale and opulence that includes 1,100 rooms and 4,500 chandeliers. You'll embark on a guided walking tour around town to help you get your bearings, then in free time you can choose to further explore some of the sights pointed out. Maybe seek out some traditional home-cooked Romanian food with your fellow travellers tonight.

Enjoy a free day exploring Bucharest. You can check out the Museum of the Romanian Peasant. Another great way to see the city is by bicycle, perhaps exploring some of the city’s neighbourhoods for a glimpse into the daily lives of Bucharest’s residents. Indulge your inner foodie on a Home Cooked Bucharest Urban Adventure tour. Explore the city by night, or perhaps head out for another group dinner.

This morning there may be some time to explore Bucharest before heading off to the provincial city of Tulcea by local bus (approximately 5 hours) at around noon. Located in Romania's far east on the banks of the mighty Danube River, Tulcea is a typical Romanian working class town. This has been an important harbour city since ancient times, where the Danube empties out into the Black Sea. Its position has seen it under Byzantine, Genoese, and Ottoman rule before being reabsorbed into Romania at the end of the 19th century. In your free time you could visit the Azizie Mosque, an exotic and culturally rich heritage structure with quaint minarets, or enjoy the view from the Victory Monument east of town.

Today, head out on a full-day excursion through the remote Danube Delta. This is a UNESCO protected area of ecologically significant lagoons, channels and marshes – one of the largest wetland areas in the world, and one that’s a paradise for birds. There are around 30 different ecosystems in this area of 4152 square kilometres, putting it just behind the Galapagos and Great Barrier Reef in terms of biodiversity. This is the place where the Danube empties into the Black Sea after journeying 2860 kilometres through ten countries. The Delta is also home to over 300 species of bird, so keep your eyes peeled for the avifauna that live around the floating reed islands, tree-fringed lakes, pastures, forests, sand dunes, and narrow canals lined with trees. The boat ride also gives you the opportunity to see local life from a unique perspective. The delta is home to an estimated 16,000 people, many of whom live isolated with no road access, surviving on traditional activities like fishing. At lunch time indulge in local specialties or the catch of the day. In the late evening, return to Tulcea.