Follow the route of the ancient Silk Road, travelling in the footsteps of countless generations of nomads and traders. Discover the unreal, ancient rainbow-coloured landscape of Zhangye, a UNESCO site that looks like countless pots of bright paint have been spilled across sandstone mountains. You won’t be able to put your camera away!. Learn about the rapid development happening in western China as you travel between ancient regional centres and modern cities.. Ride a camel across the sand dunes in Dunhuang in search of Crescent Lake, a desert oasis that has to be seen to be believed.

Discover the treasures of the Silk Road on this 15-day adventure through China, retracing part of the ancient trade route that linked East and West. An epic journey from bustling Beijing to the frontier city of Kashgar, travel by train across diverse and beautifully rugged landscapes to see some of the country’s most spectacular relics. From dynastic palaces and Muslim minarets to hidden grottoes and rock-cut Buddhist masterpieces, this is an unforgettable Eastern odyssey. 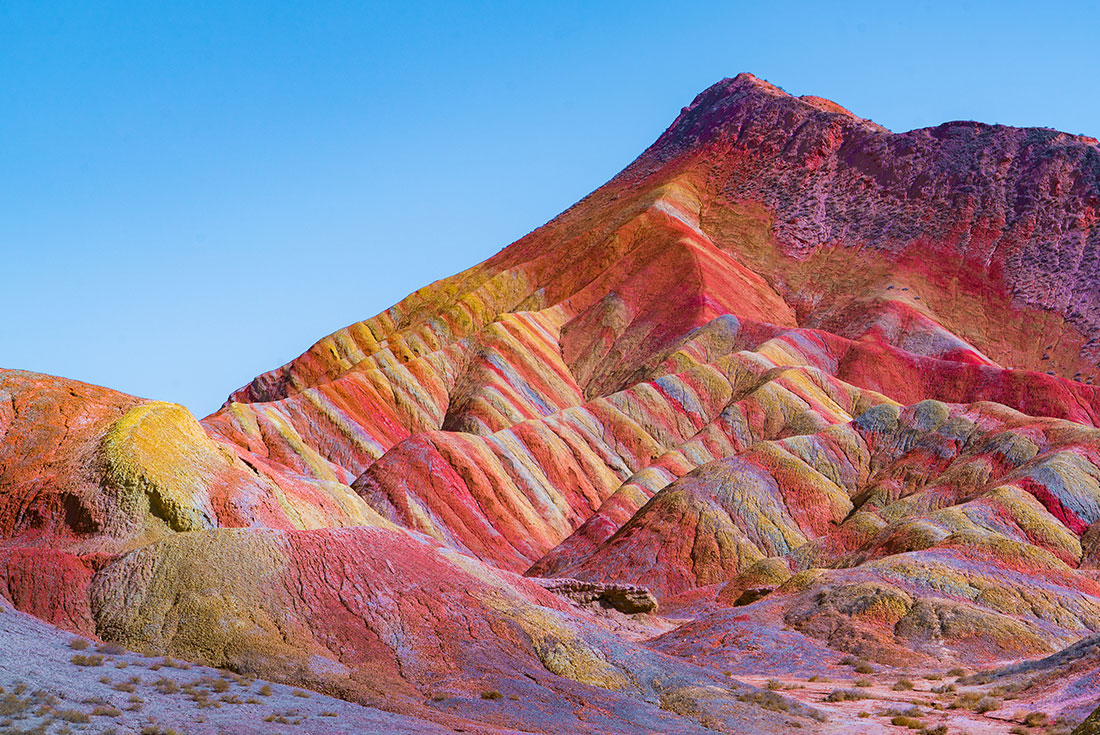 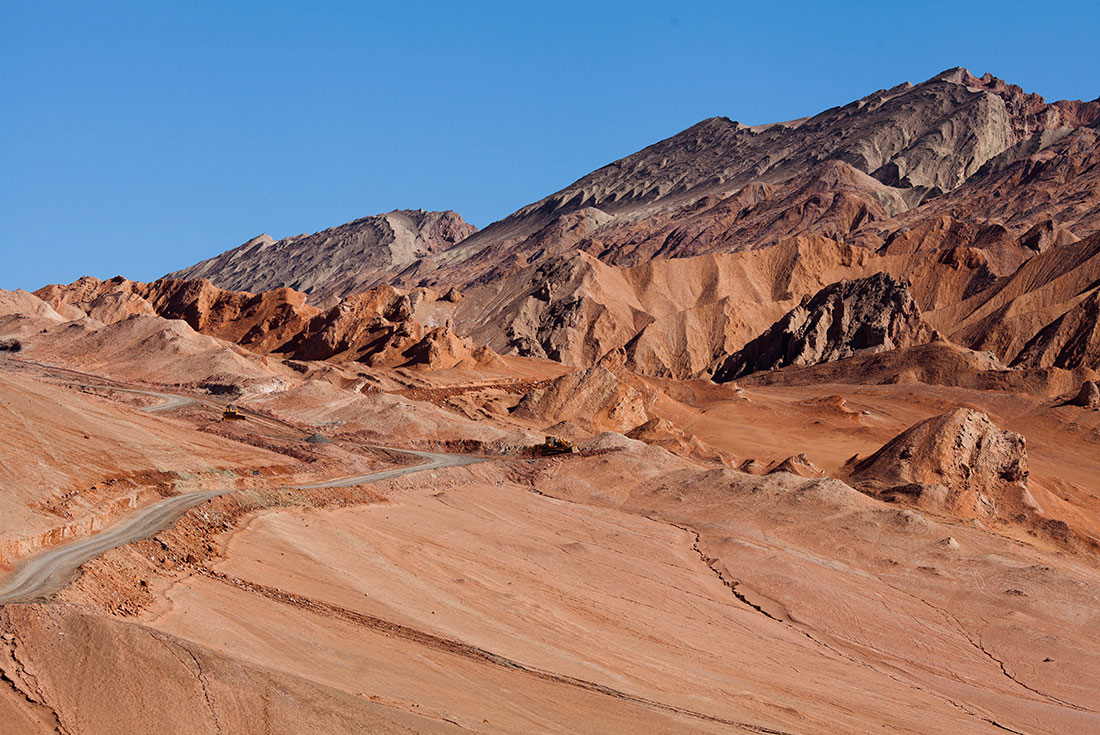 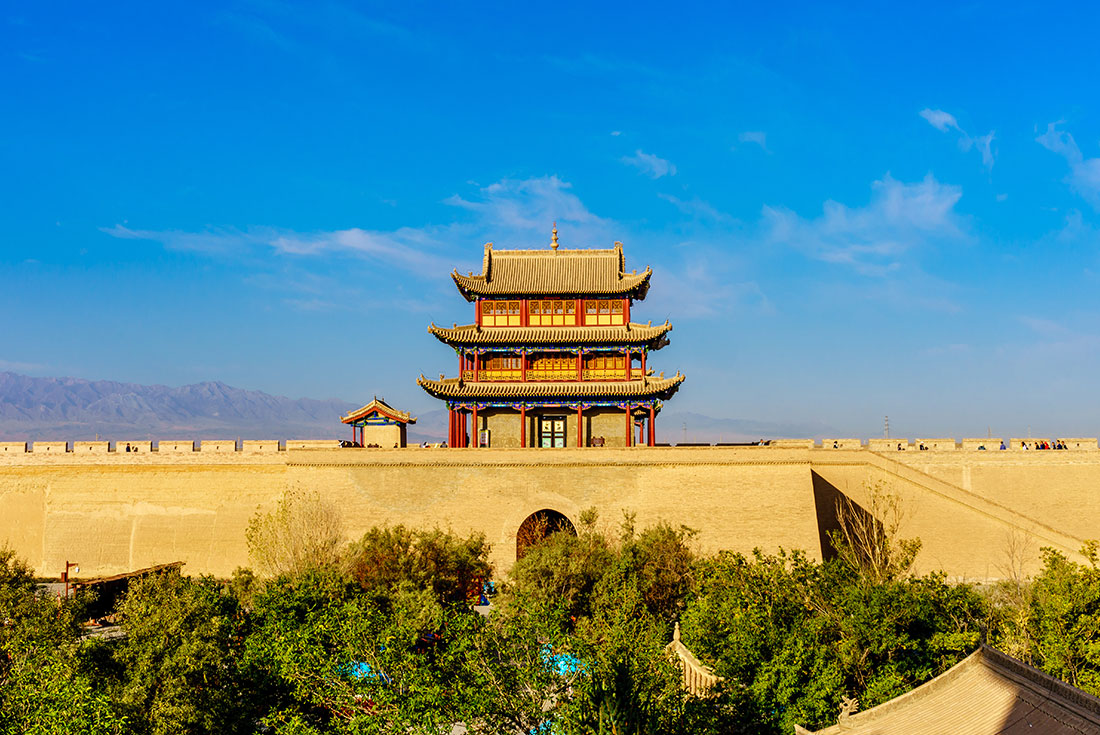 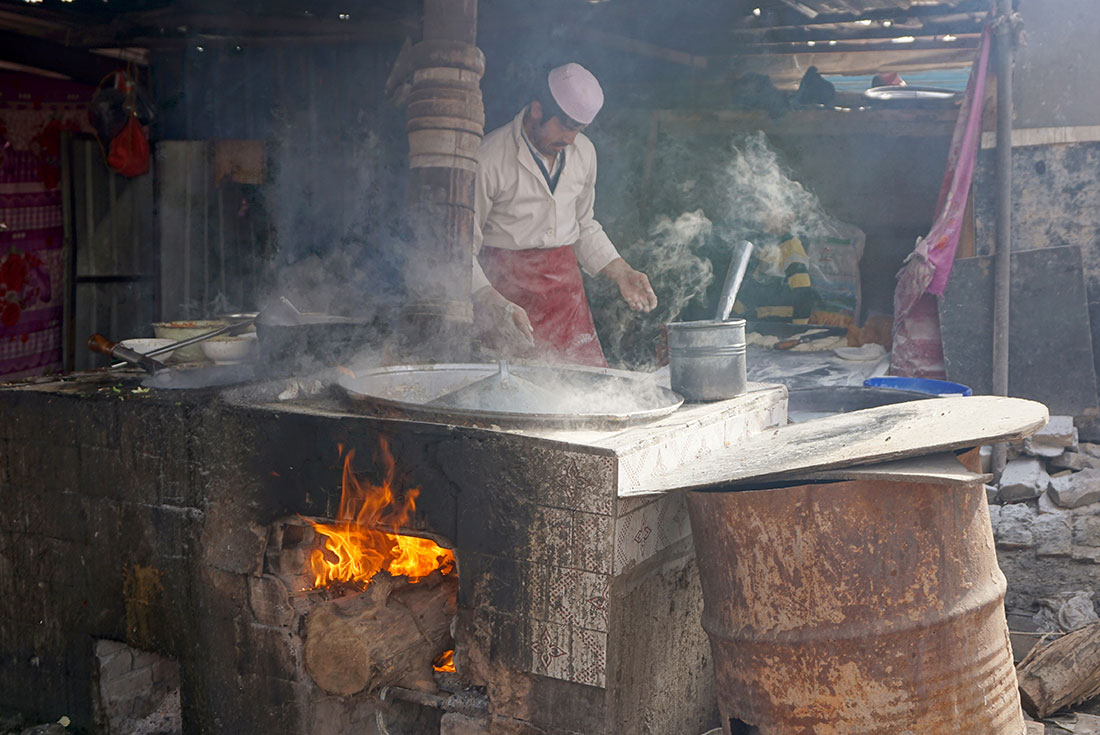