Sample the famous Hungarian ‘bulls blood’ in Eger, the wine that supposedly gave the Hungarian army supernatural strength during their battle against the Ottoman Empire. Experience peasant life on a full-day tour through the countryside of Maramures, Romania’s most traditional and colourful region. Don’t be surprised if you see horse-drawn carts along the road. Learn spooky stories while travelling through beautiful Transylvania, famous for its medieval fortified churches and as the birthplace of the inspiration for the world’s most famous vampire, Dracula. A home-stay with a local family in the Saxon/Roma town of Viscri will expose you to Romanian hospitality and some finger-licking home-cooked grub

From the beautiful Baroque churches of Budapest to the haunted castles of Transylvania, this ten-day journey across Hungary and Romania provides a fascinating insight into an intriguing region. Learn about the failed Turkish invasion of Eger and take a wine cellar tour in the Valley of the Beautiful Women. Become acquainted with traditional Romanian culture and customs in Maramures. Tour the medieval churches of Brasov, dine with a local family on an overnight homestay in Viscri and visit Bucharest’s 12-storey Palace of Parliament. This jam-packed journey makes for a perfect introduction to two Eastern European treasures. 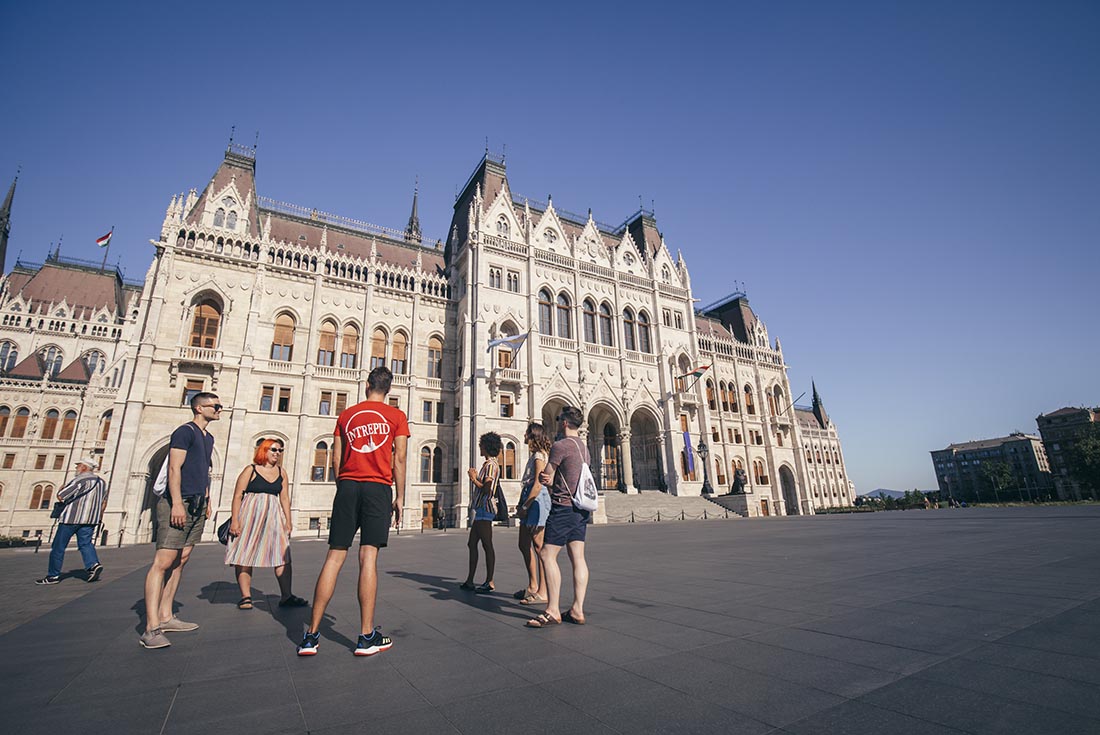 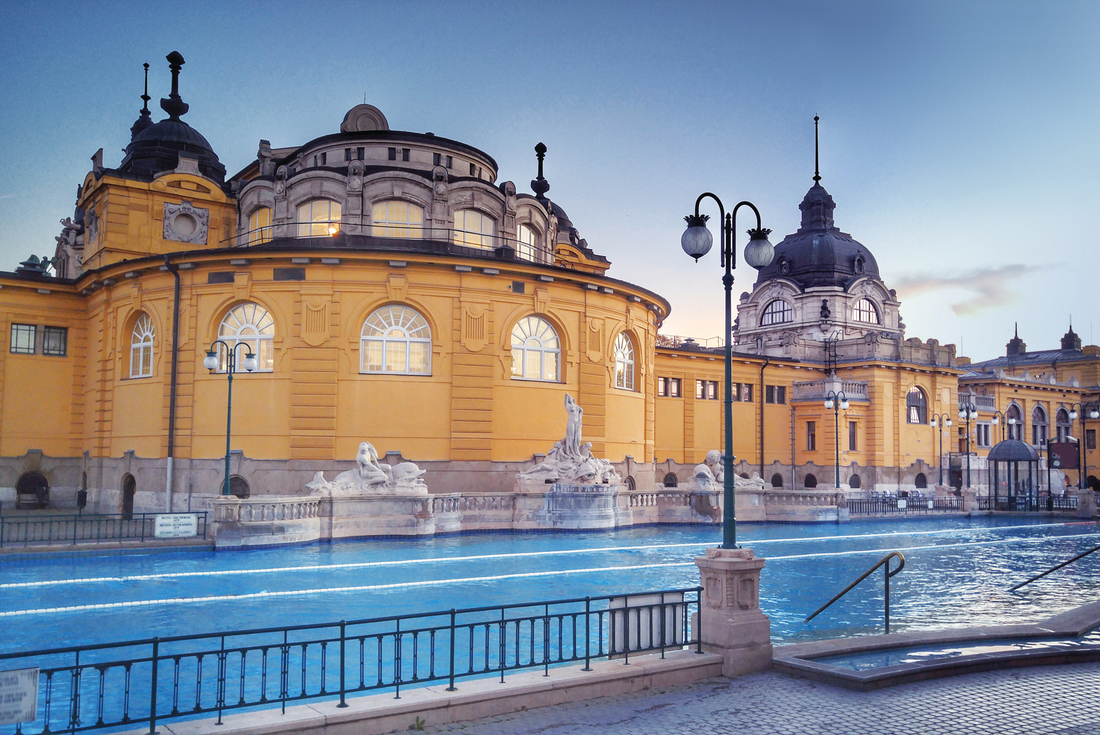 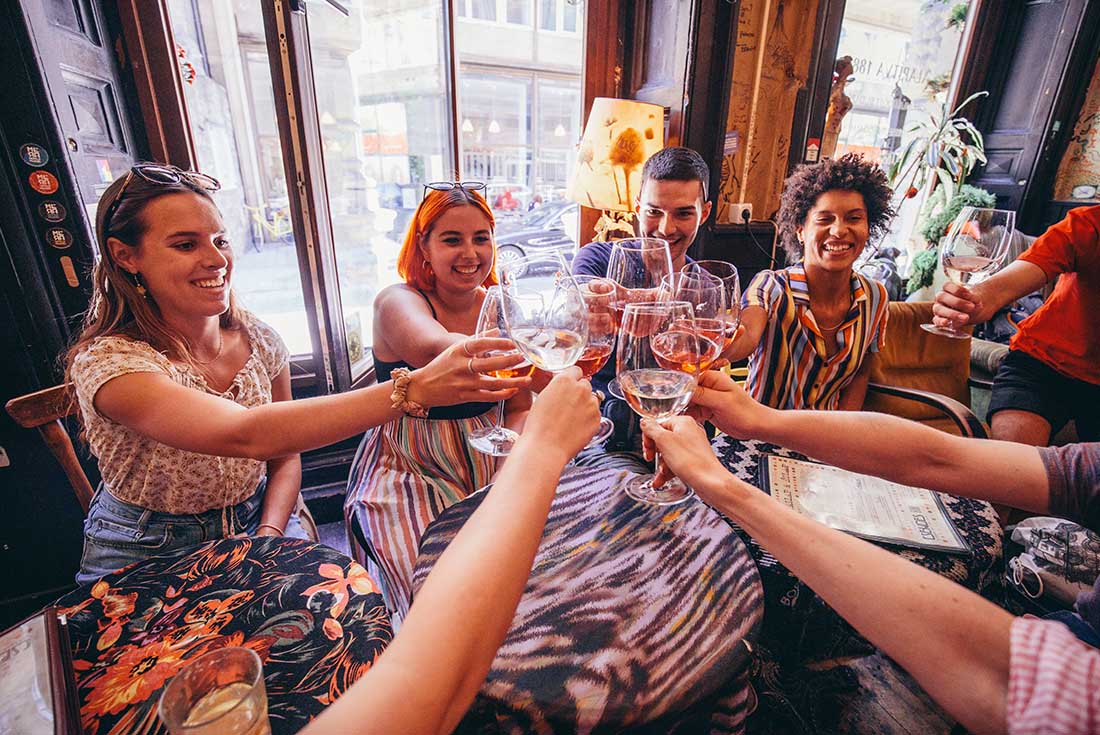 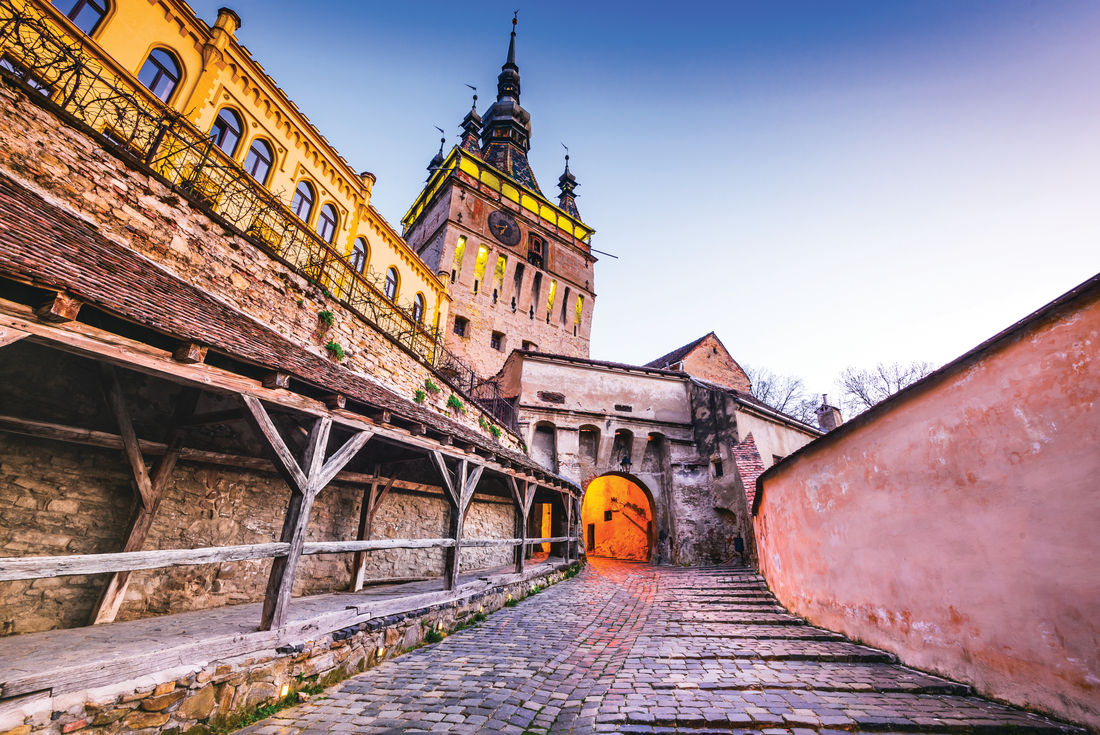 Head south to Bucharest today (approximately 3 hours). The city is increasingly known for its cosmopolitan vibe and energy, and while not the most beautiful or stylish city, there are some wonderful art nouveau buildings, ancient churches and monasteries, lush parkland, lakes and elegant boulevards. Romania's interesting capital also likes big things. It’s home to one of Europe's biggest squares, and its Palace of Parliament is the second largest building in the world – former dictator Nicolae Ceauşescu ordered the construction of the 12-storied Palace of Parliament, a building of staggering scale and opulence that includes 1,100 rooms and 4,500 chandeliers. You'll embark on a guided walking tour around town to help you get your bearings, then in free time you can choose to further explore some of the sights pointed out. Maybe seek out some traditional home-cooked Romanian food with your fellow travellers tonight.

There are no activities planned for the final day and you are able to depart the accommodation at any time. For those who wish to stay longer in Bucharest please enquire about additional accommodation at the time of booking.