Broome to the Bungle Bungles

Broome to the Bungle Bungles

Marvel at striped ‘beehives’ in the Bungle Bungle. Take a barefoot stroll along Broome Beach. Go underground at Tunnel Creek. Cool off in a waterhole at Cathedral Gorge 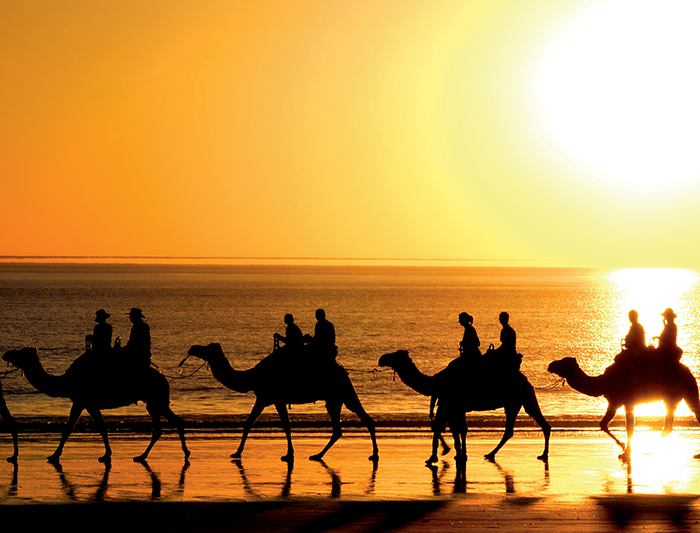 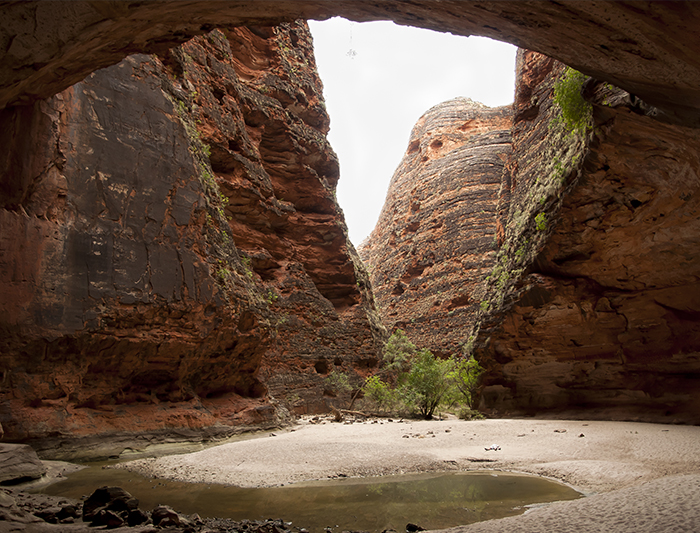 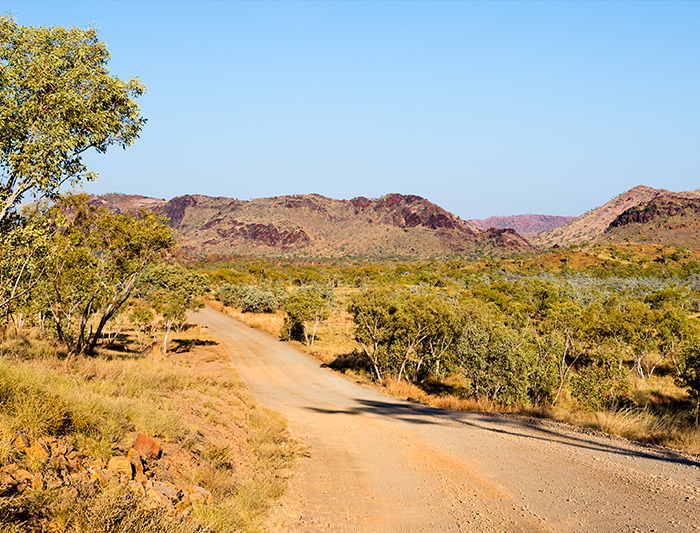 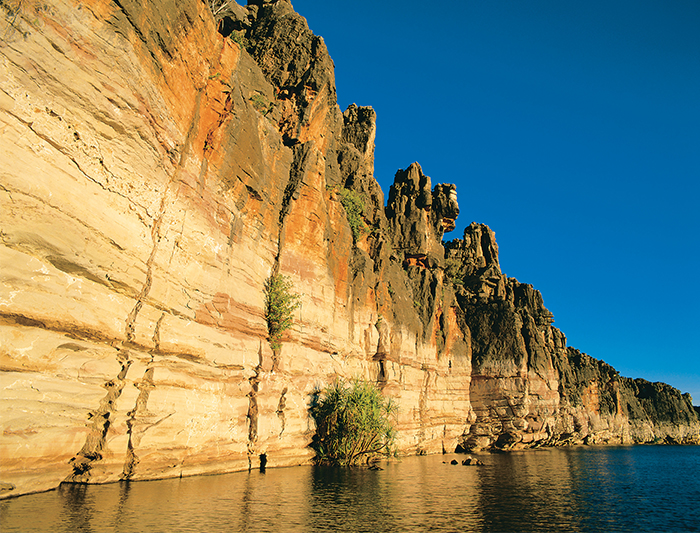 Following a night by the Fitzroy River we head west into Bunuba country. Once a Devonian reef, this terrain is over 350 million years old and home to a diverse array of plants and animal. Explore the 750-metre cave system of Tunnel Creek. While touring the cave and its stalactites, hear the story of Jandamarra, an Aboriginal and Torres Straight Islander freedom fighter who used the tunnel as a hide-out in the late 1800s. Freshen up with a swim in the waterhole at the end of the tunnel, then travel on to the geological wonder of Windjana Gorge. Beneath gorge walls rising 90m high, enjoy a picnic lunch and search for freshwater crocodiles, local birdlife and traditional bushtucker. The Gibb River Road then takes us out of the Napier Ranges and into Broome via the Derby ‘Boab Prison Tree’ before heading back to Broome as the sun sets.