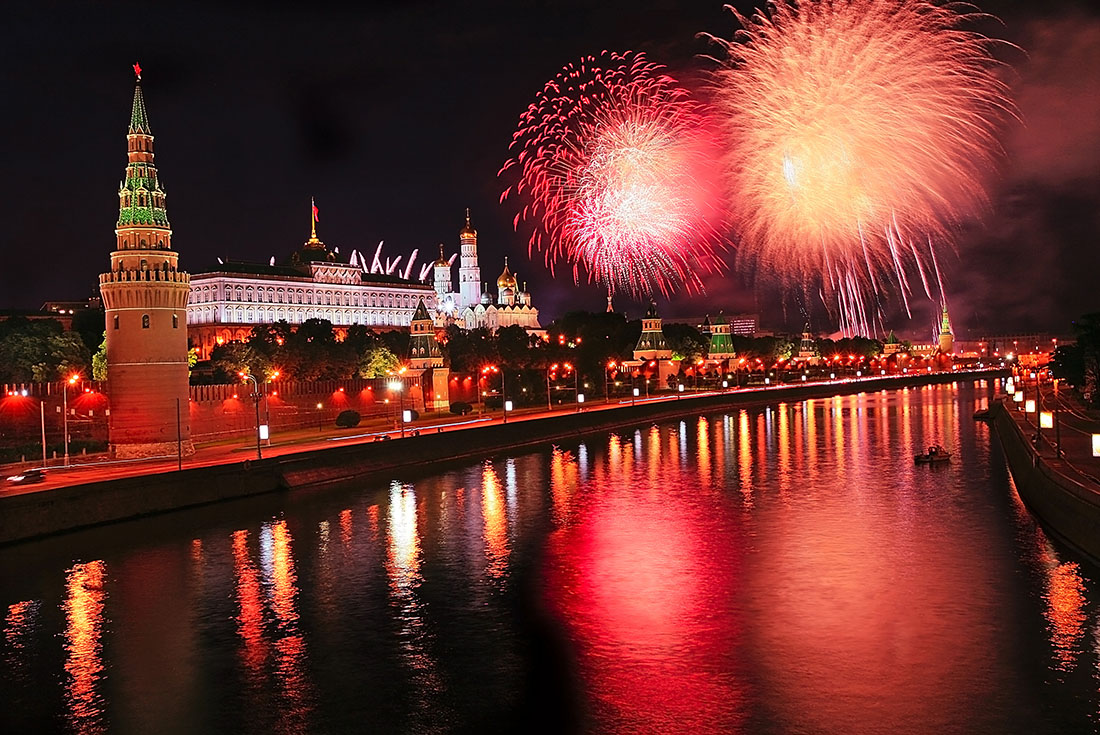 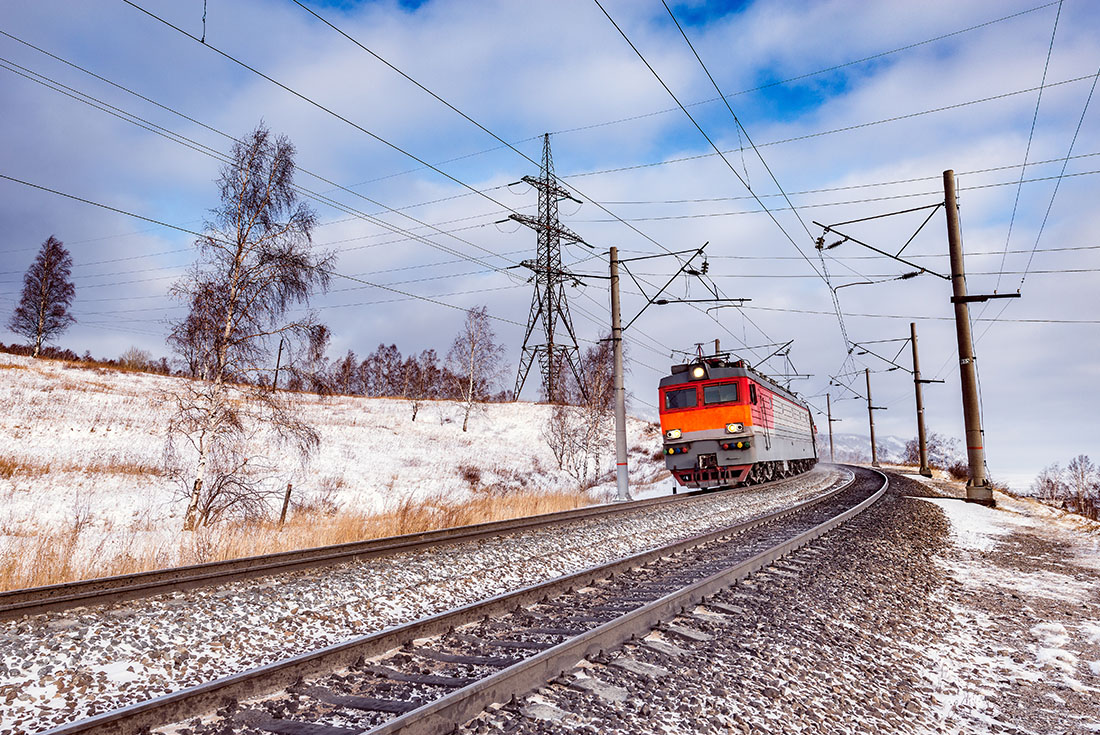 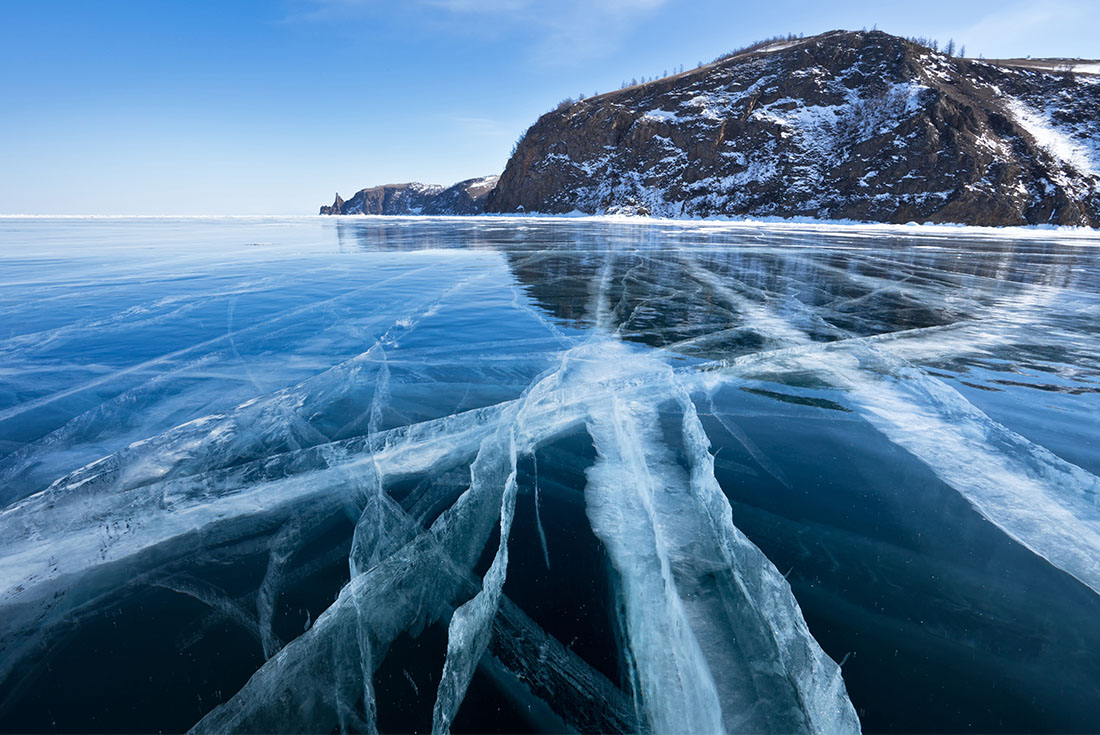 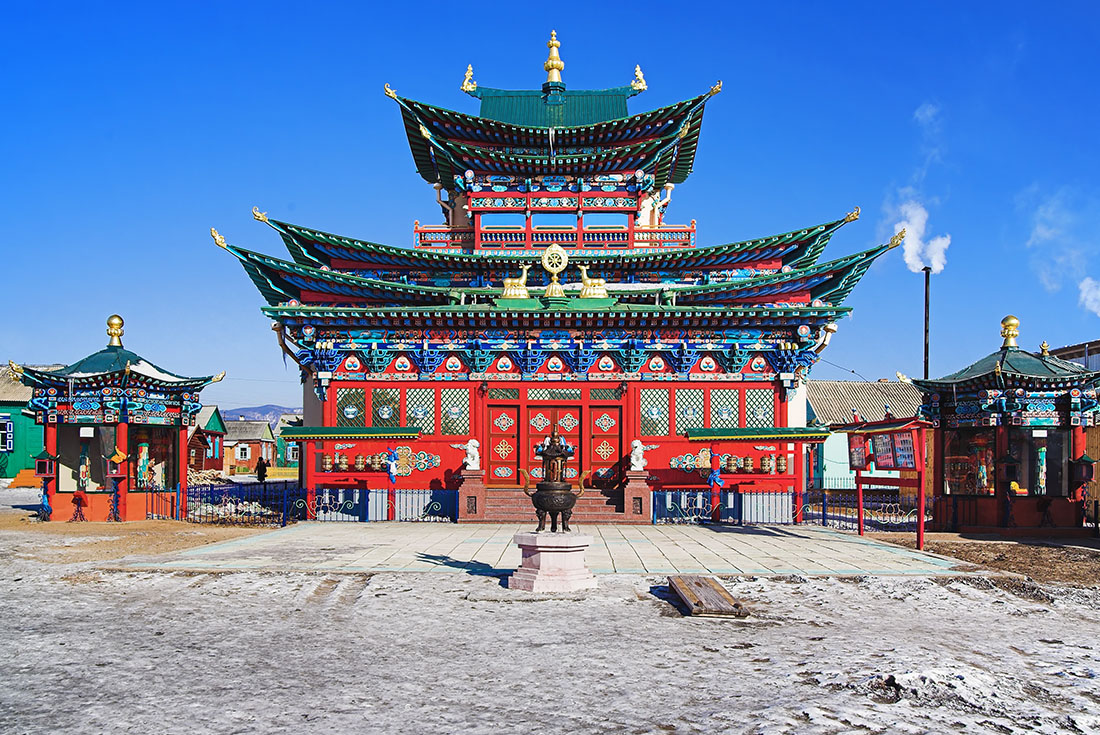 After arriving in Yekaterinburg mid morning, board a private bus at the train station and make your way to the hotel (approximately 30 minutes). In the afternoon, explore the city on a guided walking tour (approximately 3 hours). Yekaterinburg is fourth largest city in Russia, was founded in 1723 and named after Peter the Great's wife, Yekaterina. Located on the border between Europe and Asia, the city has been the anchor point for the development in the Urals and Siberia and was once called 'windows on Asia'. Your walking tour shines a light on the city's history and development, visiting the Vysotsky skyscraper lookout, memorial sites for soldiers killed in different wars, and also site related to the Romanovs, the Church of All Saints, which was built on the site where the Tsar's family (the Romanovs) were executed by the Bolsheviks in early 1918.