Get off the beaten track and onto the Baikal-Amur Mainline, where Eastern Siberia and the Russian Far East unravel in a mind-boggling combination of history and landscape. Experience not only the spectacular scenery found north of Lake Baikal but the strange and wonderful rock formations of Stolby National Park. Step back into the Soviet era with a visit to fascinating Komsomolsk, where the hard times of life under Stalin time seem all too real. Visit indigenous Nanai and Evenki peoples and get a taste of their respective ways of life by way of musical performances and handicrafts

Every bit as rewarding as its famous Trans-Siberian counterpart, this lesser-known Russian rail route follows the Baikal-Amur Mainline and ventures from Russia’s Far East, across Eastern Siberia and north of Lake Baikal, where it’s even more stunning than in the south. Learn the traditions of the indigenous Nanai and Evenki people, visit the astounding rock formations of Stolby National Park, soak up the rich history of Vladivostok and Moscow, and learn the hard facts of Russia’s Soviet past in places that saw unspeakable drama and revolution. With the Trans-Siberian Railway so well known, the Baikal-Amur Railway is your ticket off the beaten track and into next-level expedition travel in Russia. 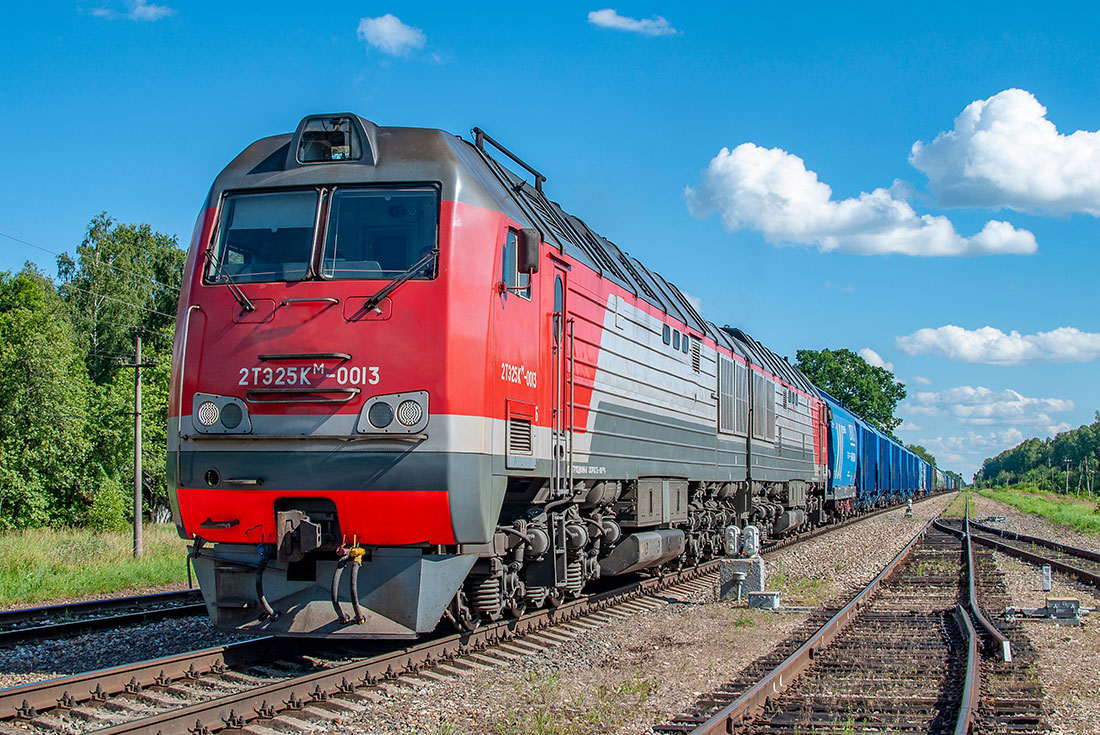 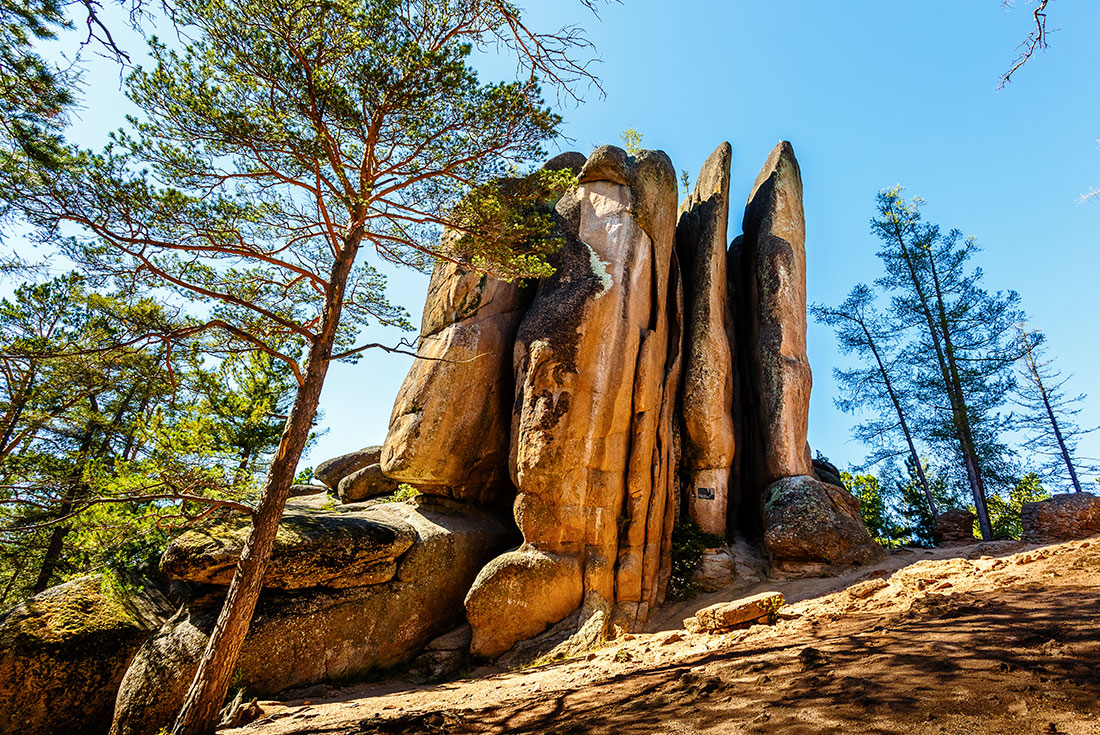 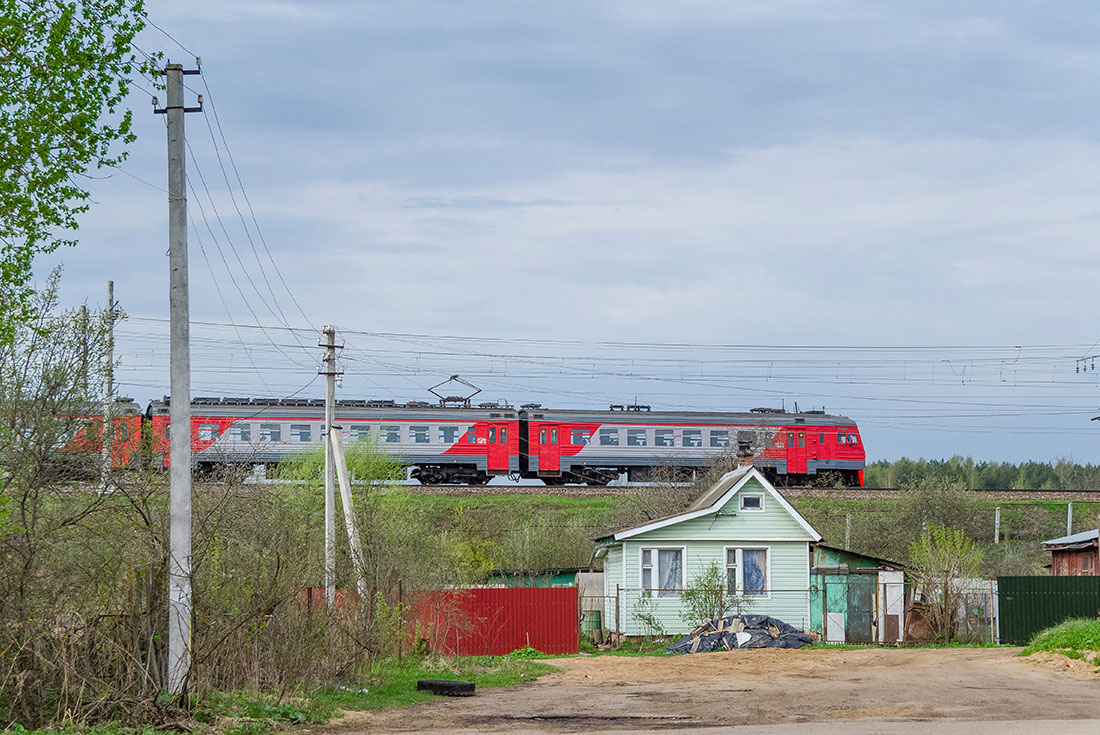 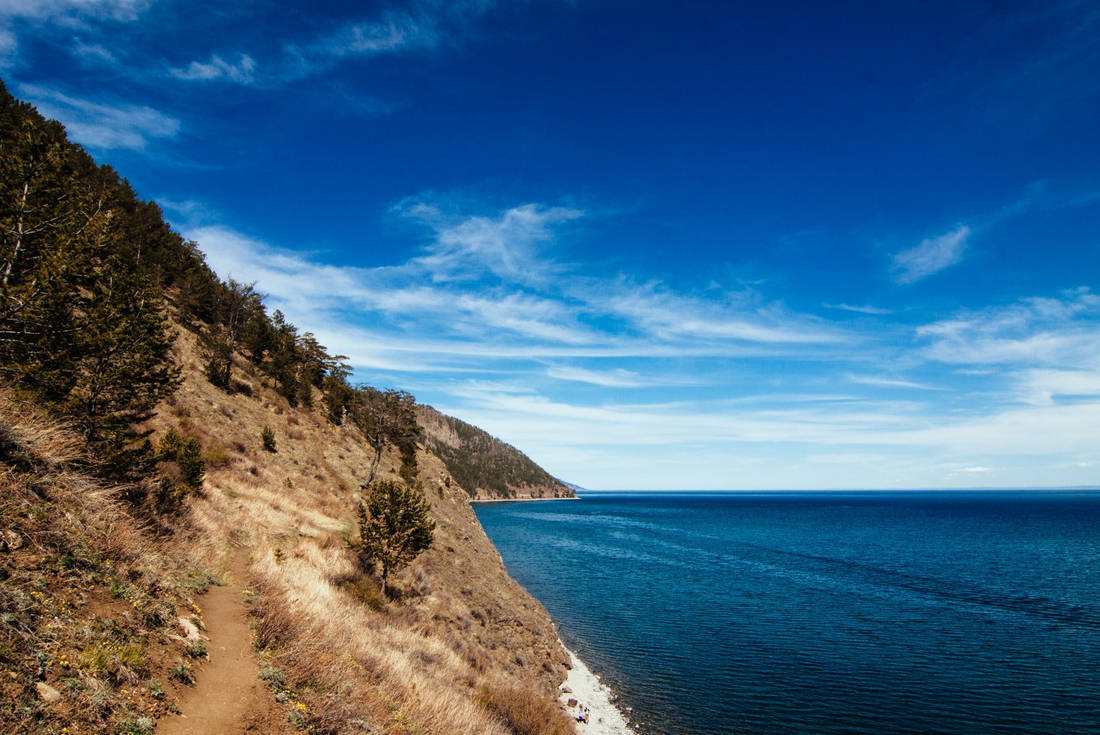 Zdrastvutye! Welcome to Russia. Arrive in Vladivostok in time for a 6 pm welcome meeting. This city is a major eastern gateway of Russia, the home port of the Russian Pacific Fleet, and the largest Russian port on the Pacific Ocean. Other than your welcome meeting and an optional group dinner, the evening is yours.

Check out the city on a bus tour today (approximately 3 hours). You'll be joined by a local guide who'll give you background information on the main sights around town. Take a walk on the main streets, admire Vladivostok from the old artillery battery, and visit the famous S-56 submarine museum. When the tour's over, the rest of the day is at your leisure. Tonight maybe seek out some of the quintessential food of Russia's Far East; there's some fantastic seafood and Korean-influenced fare to be found around town.

Today is a day of optional activities before you board the overnight train in the late afternoon. Maybe ride the funicular – it's a short but beautiful ride, with scenic views over Zolotoy Rog Bay (Golden Horn Bay). Perhaps visit the Arsenev Regional Museum, take a trip over to Russky Island for a stroll along the beach, or see what's on at the fantastic Zarya Centre of Contemporary Art (entry is free). As for the train, settle in and get comfortable for the first leg of your unforgettable Russian rail trip. Travelling via Ussuriysk (where there's be a 20 min stop) we'll arrive in Komsomolsk-na-Amure at around 6 pm the following day.

The train will trace the border of China today, travelling through Khabarovsk where we cross the Amur River. A stop of around 1 hour will be made in Khabarovsk, a delightful riverside city with leafy parklands and a pleasant atmosphere. Take the chance to stretch your legs with a wander around the station during the stop, and stock up on snacks supplies. This outpost of the Far East has a fascinating history, one of both Chinese and Soviet heritage. Continue the journey and arrive at around 6 pm in Komsomolsk-na-Amure, another town set on the Amur River. Head out for a walk after checking in to your hotel and seek out some dinner - your leader will have some recommendations for a great local meal.

Read up on Komsomolsk and you'll find out that it was called 'the first socialist city of the country', and was the centre of Stalin's notorious GULAG camps of the region. The history, though fascinating, is far from a fairytale. On our tour today, you'll see the building where prisoners worked, the Administrative Office of the camps and a Memorial Stone to victims of political repression. After a look around the city centre we venture further afield, to one of the places where prisoners lived while building the railway. Along the railway there were camp hospitals and camp cemeteries and you'll see a quarry developed by the prisoners as part of their hard labour. This history is sobering, but important to witness. Spend tonight again in our centrally located hotel.

Today we pay a visit to a local community to meet members of the Nanai minority. This memorable excursion will last for around four hours. To get there we head 40 minutes out of town, where an ethnographical museum and Nanai house offers insight into a indigenous culture of the Far East. The Nanai will give a small performance, and we'll see how their traditional coats are made from fish skin. There will also be the chance to sample some Nanai food. After the excursion we board our next train bound for Tynda, departing in the early evening. This time we will be on a train for 3 consecutive nights.

Sit back and enjoy the scenery of the Baikal-Amur Mainline (BAM) as the train rolls on, travelling west. The train will stop at Postyshevo (36 min), Noviy Urgal (35 min) and Verkhnezeysk (30 min). The BAM was built as an alternative to the Trans-Siberian railway and considered the "construction project of the century" by then Soviet premier Leonid Brezhnev. Special, durable tracks had to be used as some of the route traverses permafrost and the cost was astronomical. These days it's debatable whether the huge expense was worth it, with the line being under-utilised for commercial transport and serviced by few passenger trains. It certainly makes for an adventurous journey that few travellers take.

Arrive early morning for a five-hour stopover in Tynda. Take the chance to have breakfast, have a shower at the station, and stretch your legs with a walk in to the town centre across the river. We will store our luggage at the station while we explore. We'll then take a look at the BAM builder monument - definitely a crucial photo stop! Your next train is to Severobaikalsk to the north of the mighty Lake Baikal, departing at 11:55 am.

Two of the highlights of the BAM railway on our rail journey today - the Severomuyskiy Tunnel (the longest in Russia at 15,343m long) and the Golden Rails at Kuanda, which mark the official "completion" of the BAM. After stops in Yuktali (44 min) and Taksimo (45 min), arrive in Severobaikalsk at around 2:30 pm. We've reached the northern end of beautiful Lake Baikal. Severobaikalsk is a key stop on the Baikal-Amur Mainline; it's a gateway to the pristine natural beauty found in the northern areas around Siberia's Lake Baikal. The afternoon is yours to spend as you please once we arrive. Settle into your guesthouse and perhaps go for a stroll around the village ahead of tomorrow's activities.

Tuck into a hearty local-style breakfast, then take a bus to Nizhneangarsk, departing at around 9 am. We're off to visit the northernmost point of Lake Baikal. We will have a few hours to spend at the center of Evenki culture, learning all about the traditions and customs of the indigenous Evenki people who call this region home. There will be an instrumental musical performance, souvenir making and a tea party. Afterwards we transfer to Baikalskoye village (around 60 km) with stops at some local Buddhist sites. Along the way we'll sit down to lunch with a local family and sample some local fish together. Then we take a 3-kilometre walk on the Great Baikal Trail, checking out archeological and landscape features as we go. Transferring back to the Severobaikalsk guesthouse we'll arrive at around 7 pm for our second night.

Back on the train for another long stretch, we stop in Lena (30 min), Vikhorevka (24 min) and Tayshet (30 mins). At Tayshet the route connects with the mighty Trans-Siberian railway for the onward journey to Krasnoyarsk.

Arriving in Krasnoyarsk at approximately 3:50 pm, we have a free afternoon. This large city is a great stop for another taste of Siberia, and has the rare distinction of having a national park contained within it. We'll be exploring the renown Stolby National Park tomorrow afternoon, so for the rest of today feel free to relax and unwind with a walk around the city and a meal in a local restaurant. We stay in a centrally located hotel tonight.