The landscape out here looks like it’s straight out of The Jungle Book – and parts of this region are actually where writer Rudyard Kipling sought inspiration. Where exactly? Well, you decide.. Get as close as you’ll ever be to the endangered Royal Bengal Tiger on one of your many safaris – commonly spotted in the conservation zones and reserves of this region.. Whether it’s munching on luchi (deep-fried flatbread) in Kolkata or sipping Nawabi tea in Bhopal, the aromatic and diverse cuisine of India is all yours to explore.. Discover a diversity of wildlife that’s far beyond elephants and tigers. With upwards of ten included safaris on this expedition, go in search of leopards, gaurs, sloth bears, barasinghas, dholes, jackals, and so much more!

Embark on a wild adventure of the subcontinent with a 15-day small group tour of natural India. Head to the lesser-visited regions of Madhya Pradesh and Bengal and be struck by the immense beauty and diversity of the surrounding landscapes. Spot Bengal Tigers deep in the jungle on your series of included safaris, discover the ancient tribal art and culture in Bhopal, see the critically endangered Indian Pangolin in Tadoba Andhari, and taste your way around the complex flavours of this region. There’s no wonder why this dreamy wilderness provided Kipling inspiration for The Jungle Book – it’s truly a slice of jungle paradise. 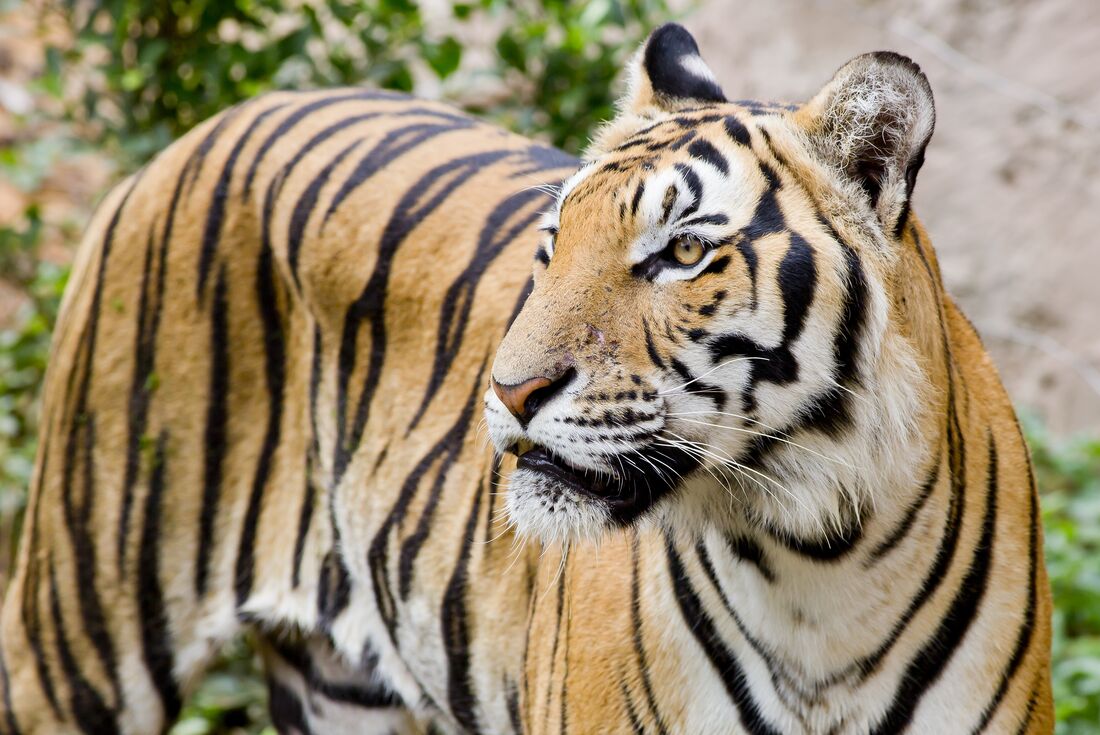 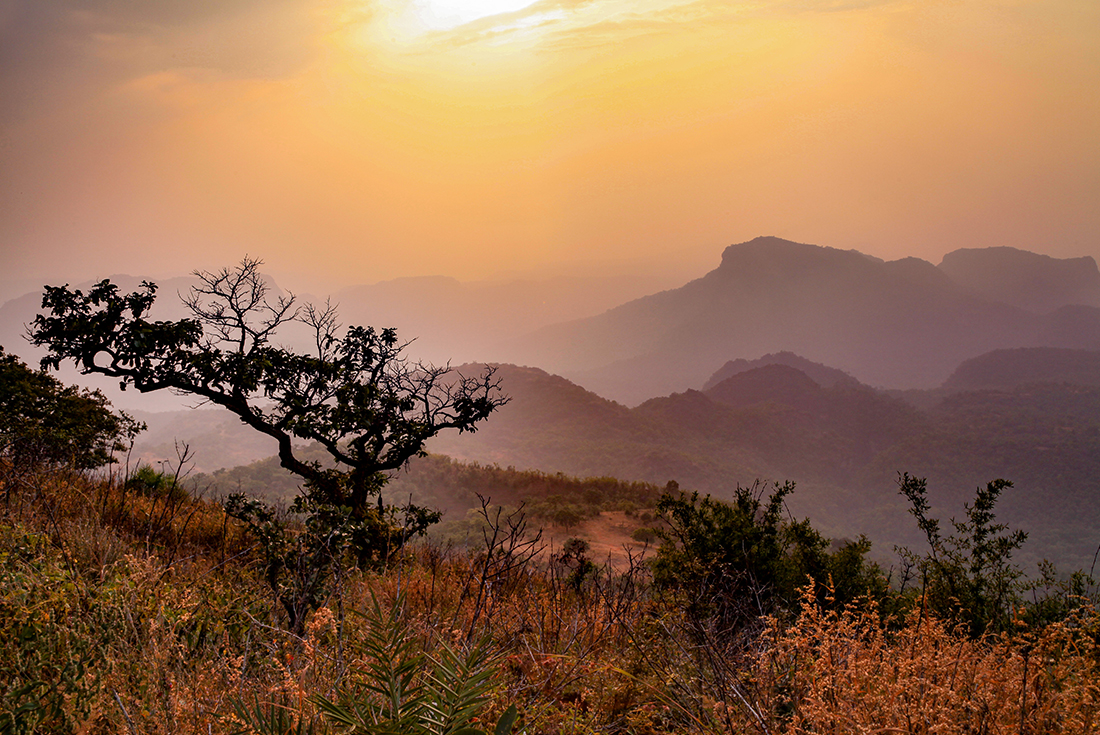 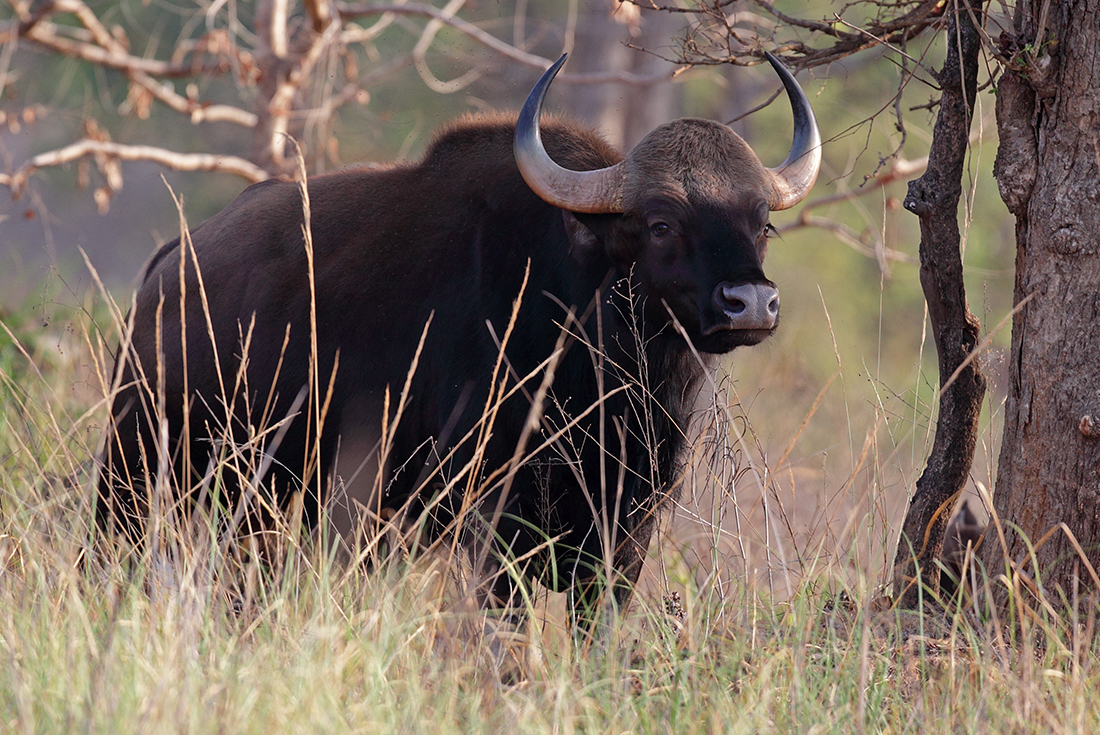 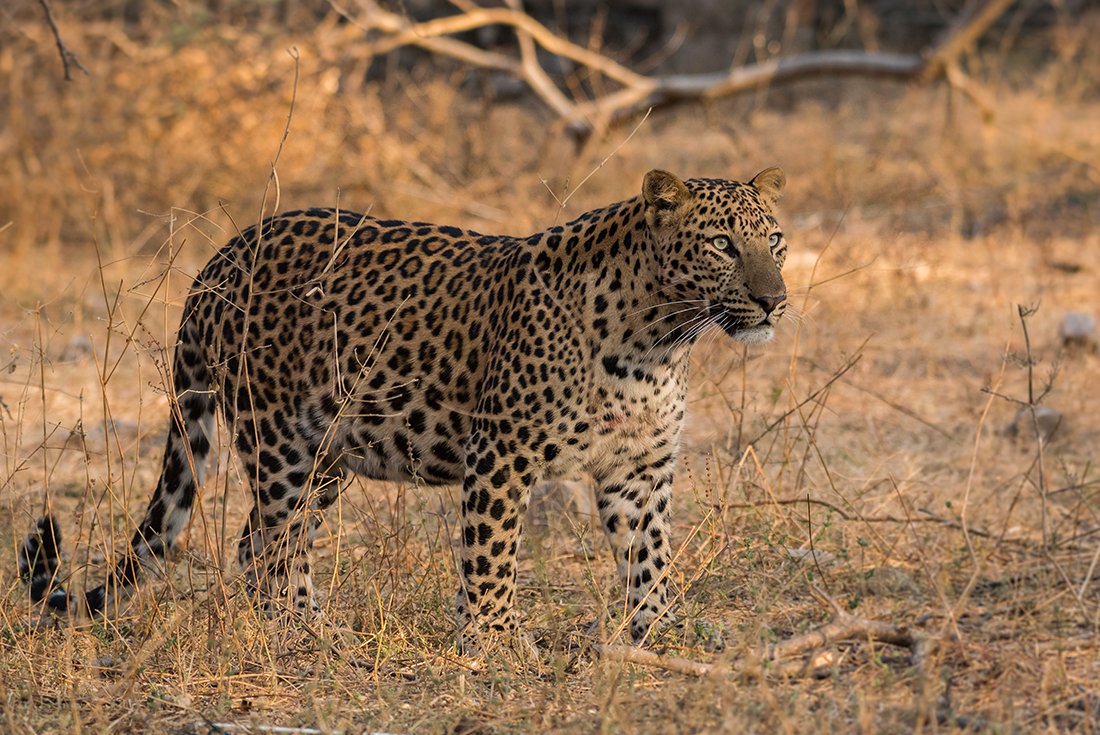 Welcome to Delhi – the capital of wondrous India. Your wilderness and wildlife adventure will begin with an important welcome meeting at 6 pm, where you’ll meet your group leader and fellow travellers. As this trip spends very little time in Delhi, we recommend you spend arrive a few extra days before your trip if you want to experience all the city has to offer. There’s Jama Masjid, Humayun's Tomb, Qutub Minar, the Red Fort, and so much more. If you would like to spend more time here, we’ll be happy to organise additional accommodation (subject to availability).

Today, head to the airport to take a flight to Bhopal (approximately 1.5 hours, not including time spent at the airport). Bhopal is the capital of the central state of Madhya Pradesh, and is flanked by two large lakes, the Upper and Lower Lake. It is one of India’s greenest cities and has a large Muslim population, with about a quarter of Bhopal practicing, and with one of the largest mosques in Asia – the Taj-ul-Masjid. Bhopal is also infamously known for one of the world’s largest industrial incidents in 1984. Once arrived, head to the Tribal Museum, which is an ode to local tribal art and culture. Their unique galleries and exhibitions give an insight into the way of life of the seven major tribes of the state – the Gond, Bhil, Korku, Baiga, Sahariya, Kol and Bhariya.

Transfer by private vehicle to Satpura National Park (approximately 5 hours), part of the Satpura Range of mountains which runs through central India. Parts of the Satpura Range were a main influence for Rudyard Kipling’s enchanting tales of The Jungle Book – an imaginative landscape of steamy jungle canopies, sun-warmed pools, vines and ancient temple ruins, originally documented and published by a British district officer, read by Kipling and enlivened with his own imagination. For you, this expanse of dense forest, sandstone peaks and narrow gorges is all yours to explore, and so, you’ll embark on a safari through the thickets in search of tigers, deer, stags, leopards and gaur (Indian bisons). Some of the wildlife in Satpura National Park is seldom seen, but the mystical and intriguing surroundings are sure to surprise you.

Today is another day to marvel at the depths of Satpura National Park. You’ll head on a morning safari to explore a different section of the park, then in the evening, head on a nature walk to where safari vehicles cannot reach. One of the most enchanting things about the park is exploring it at different stages of the day, where the sunlight streams through the canopy, and especially on your nature walk, the warm orange hues illuminating your path are a dream – have your camera ready for some incredible shots.

Take a 7-hour drive by private vehicle to Kanha. Most of today will be taken up by travelling, so on arrival, how about an afternoon spend relaxed by the pool, or with an ayurvedic treatment at the onsite spa? After your jungle exploration yesterday, you deserve it.

Today, head on two safaris – one in the morning and one in the afternoon. Kanha Tiger Reserve is known for its population of Royal Bengal Tiger, and you’ll have a greater chance of spotting some here. It is also home to Indian leopards, the sloth bear, barasingha (swamp deer) and dholes (Indian wild dog). You’ll be getting some serious Jungle Book vibes here too. You will be accompanied by a local guide who will educate you on the local flora and fauna of the park and has a keen eye for spotting wildlife.

New day; new national park. Take a private vehicle to Pench National Park (approximately 3 hours). As you will soon realise, many of the national parks around the state of Madhya Pradesh claim to be the inspiration for Kipling’s The Jungle Book, but we’ll let you be the judge after you’ve seen them all. Being home to another tiger reserve, explore Pench National Park on an evening safari in search for Royal Bengal Tigers, jackal, chital, monkeys, antelope, sloth bears and a varied range of birdlife.

Wake up nice and early to continue to explore Pench National Park. Much like yesterday, you’ll be in a safari vehicle and have a naturalist guide assist you in search for the acclaimed wildlife of the park. Different animals come out to play at different times of the day, so be sure to keep your eyes open. Your afternoon is free to relax at your accommodation or explore the local area at your own pace. Take a dip in the pool, have an onsite spa treatment, or just relax in a hammock – it’s up to you.

This morning, make the 6.5-hour journey from Pench National Park to Tadoba Andhari National Park. Tadoba Andhari is the oldest and largest national park in the Maharashtra state, and has one of the highest tiger populations in India. A major highlight of the park, however, is a smaller creature: the critically endangered Indian Pangolin. These small scaly mammals are considered to be one of the most heavily trafficked animals in the world, as they are hunted and traded for their bushmeat, and their scales are used in traditional medicines in parts of Africa and Asia. Once arrived, take an evening safari to see some of the local wildlife at twilight.

Embark on a morning safari of Tadoba Andhari. Besides tigers, the reserve is also home to other animals like leopards, sloth bears, and rusty spotted cats, and your safari guides will ensure that you get the best sightings during this experience. By now, you know the drill – after having your morning exploring the reserve, sit back and take a break in the afternoon. You are on holiday, after all.

Today, head by private vehicle to Nagpur airport (approximately 3 hours). Here you will board a flight to Kolkata (approximately 2 hours). Once arrived and checked into the hotel, you group will be shown around on a leader-led orientation walk, taking in the main sights like the palatial Victoria Memorial, and the Howrah Bridge, suspended over the Hooghly River. Kolkata is known for its grand colonial architecture, interwoven arts and culture, and Bengali cuisine. After your group walk, why not find a place for some local food – your group leader will know of some good spots.

Take a 3-hour drive south to Gadkhali and then a 1-hour boat journey to your hotel in the jungle for the next two nights, situated in the Sundarbans. This national park and mangrove forest sits at the confluence of the Ganges, Brahmaputra and Meghna rivers in the Bay of Bengal. It is the largest single block of tidal mangrove forest in the world, stretching over the India-Bangladesh border. Being a UNESCO World Heritage Site, the Sundarbans has much natural wildlife to explore. Once arrived at your accommodation, take a walk with your group leader around the local village to see daily life play out.