Traipse the rugged islands of Haida Gwaii, the isolated heartland of the Haida people. Archaeological evidence suggests they have called the islands home for 13,000 years.. Spend a day on Louise Island. Take a guided tour among ancient totem poles being swallowed by moss and vines in Skedans, then enjoy a lunch of fresh-caught salmon and venison.. Explore the Naikoon Provincial Park. This mixture of rainforest, sand dunes, wetlands and more than 150 kilometres of beach that features heavily in traditional Haida stories.. Encounter behemoth grizzly bears in the wild during a trip to Khutzeymateen, a bear sanctuary and protected area where few human visitors are permitted.

Journey to Canada’s most remote and stunning region on this 8-day expedition. At the heart of this trip is Haida Gwaii – an isolated and wildlife-rich archipelago continuously inhabited by the Haida Nation for over 10,000 years. Discover the beauty of the ‘Galapagos of the North’ and search for ancient totem poles and the remnants of colonial life among evergreen rainforest. In addition to the splendid nature of Haida Gwaii, this takes you on a rare voyage into Khutzeymateen Grizzly Bear Sanctuary, where you will cruise through the waters of a protected area very few people are permitted to enter to spot wild grizzlies, seals, sea lions and bald eagles. This trip is a breath of fresh air for nature lovers. 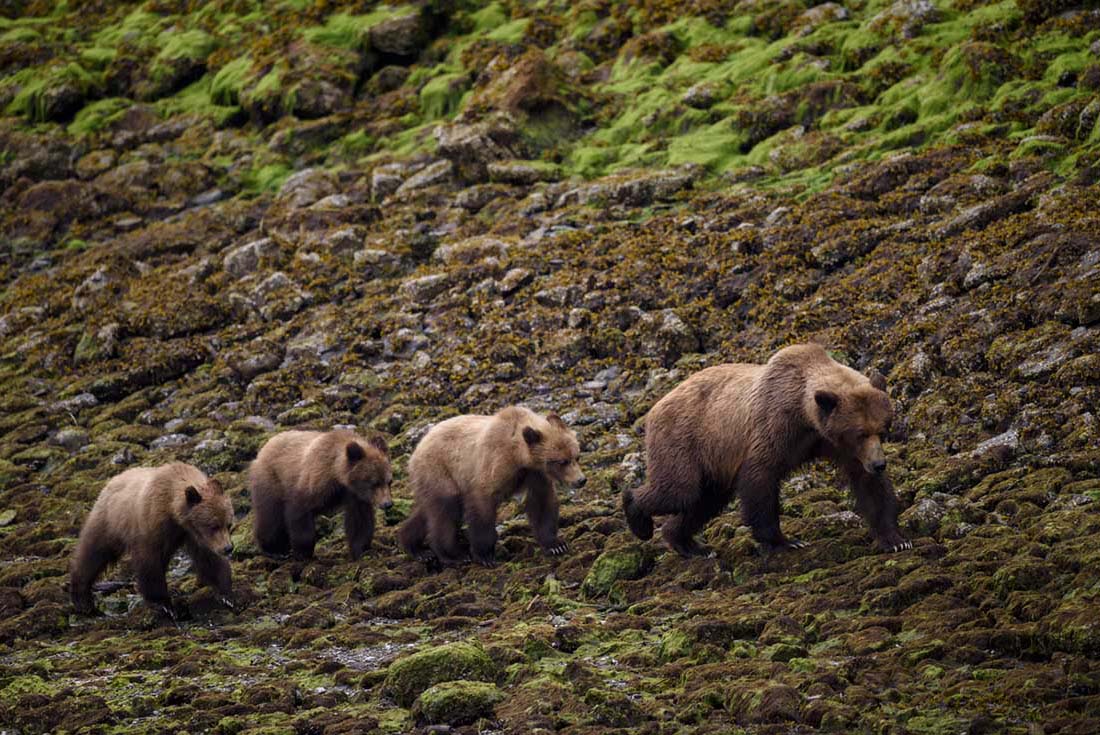 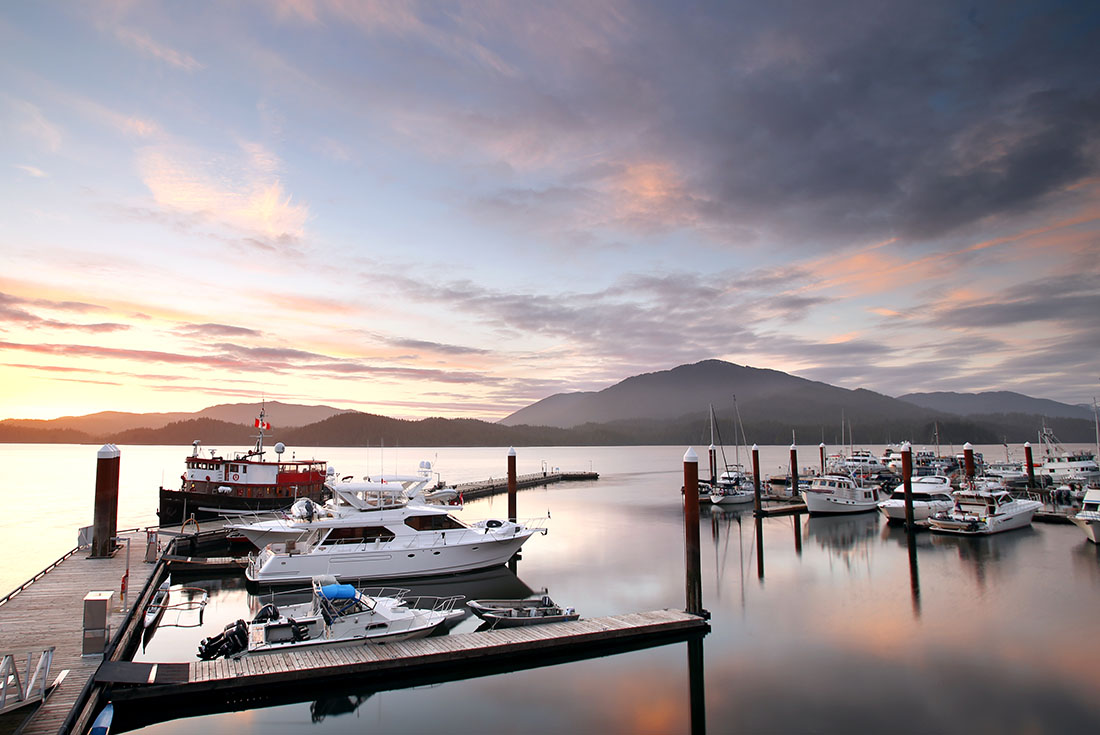 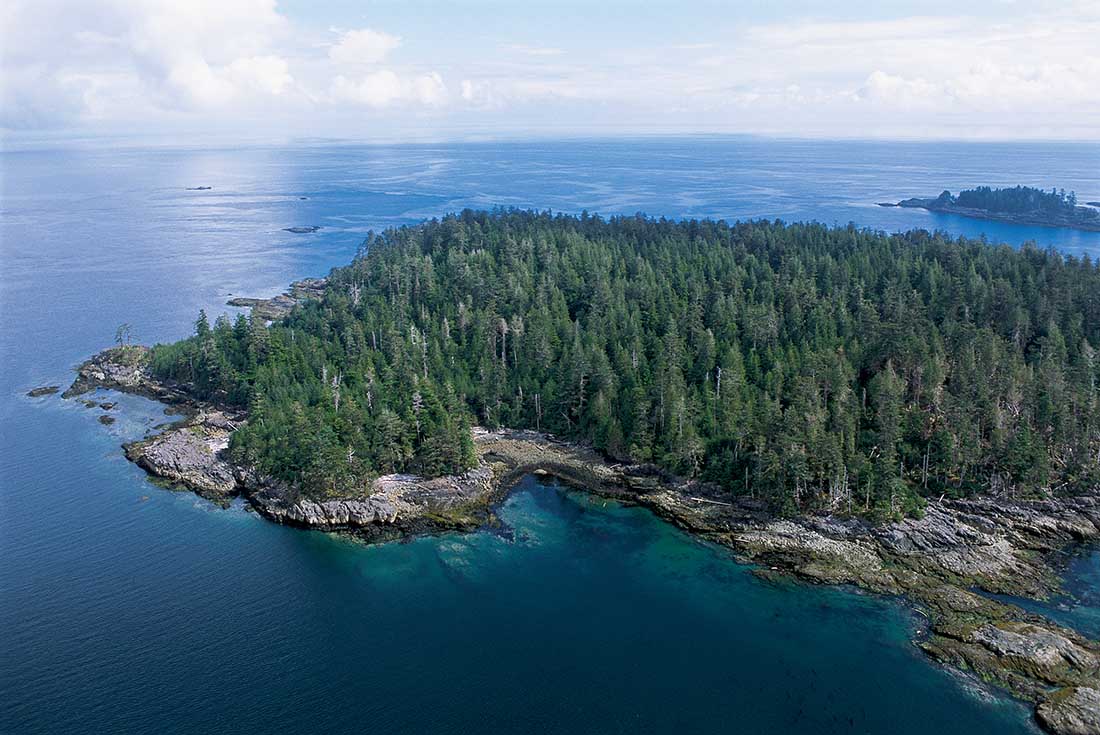 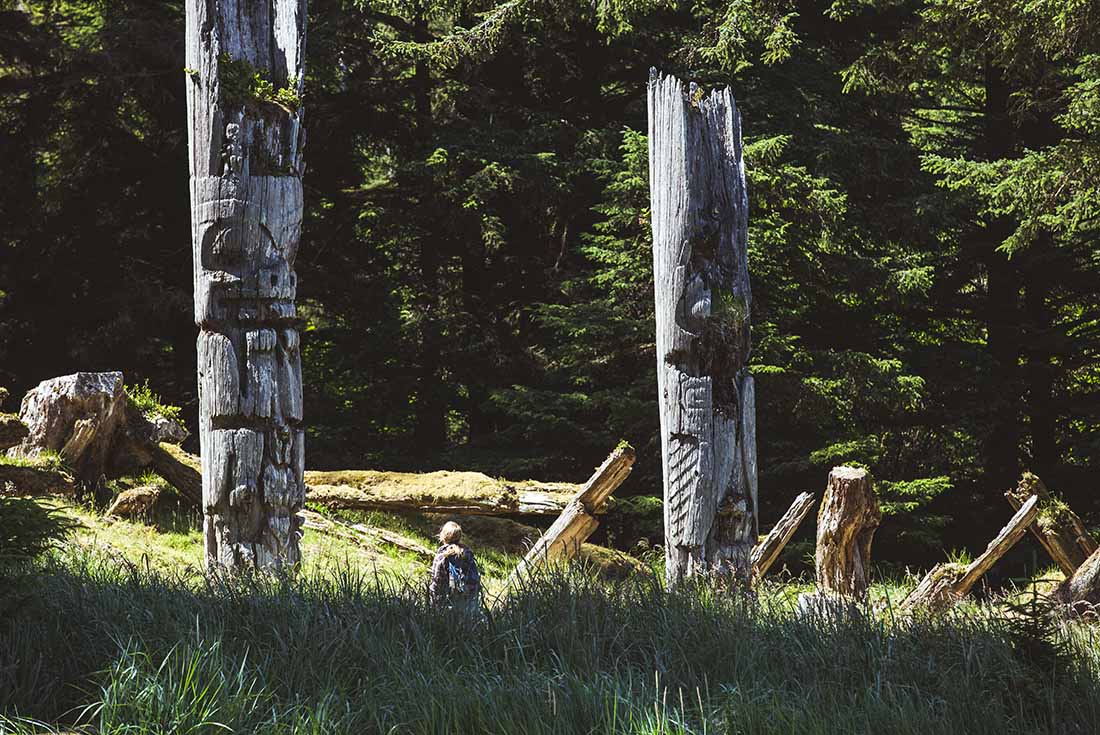 Welcome to Prince Rupert, Canada! Your adventure begins at 6 pm with a welcome meeting. Prince Rupert is much more than just the gateway to the Haida Gwaii archipelago. It’s a gorgeous city in its own right, with interesting museums and a unique feel. If you arrive with time to spare, maybe head to the Cow Bay Shopping District where historic buildings house boutiques and more. It’s a great place to stock up on souvenirs, or any last-minute items you’ll need in Haida Gwaii.

Today you’ll become part of a small and exclusive club: people permitted entrance to Khutzeymateen Provincial Park, a protected area home to a large population of grizzly bears. In order to protect the bears and their habitat, visits and tours through the area are heavily restricted to all but a few companies. Take a 7-hour tour of the sanctuary (including lunch), cruising through the pristine wilderness and looking out for porpoises, seals, sea lions and bald eagles as well as grizzlies. You guide will illuminate the ecological and cultural history of the area, which was created as a response to the threat logging posed to the environment. Later, you can choose whether visit the Museum of Northern British Columbia or wander around Prince Rupert at your leisure.

Depart the mainland and travel 8 hours by ferry to Graham Island. Unlike a traditional cargo ferry, these vessels are built with traveller comfort in mind and thus feature a cafe, a lounge and multiple viewing areas. Depending on the weather, the scenery on this cruise can be captivating. Just in case, make sure you’ve got a good book, a podcast or some sparkling conversation ready to keep you occupied. Arrive in Queen Charlotte – located on Graham Island – in the early evening and perhaps head to one of the local restaurants in the village. The islands are on a salmon migration route, and fishing here is a way of life, so the pink fish is abundant and delicious however you order it.

Begin your exploration of this incredible archipelago. Drive around 1.5 hours to Dixon Entrance Maritime Museum, a tiny centre packed with artefacts and information about non-Native settlers. Continue to Old Masset, one of places the Haida First Nations people resettled in the 19th century after small pox ravaged other communities. Today, it’s a great place to see the work of Haida craftspeople both lining the streets and in small galleries. From here, venture into Naikoon Provincial Park. The Haida consider this mixture of coastal rainforest, sand dunes and more than 150 kilometres of beach their lifeblood, and the area is co-managed by the Haida Nation. A visit to the Haida Cultural Centre will shed light on the living culture of the Haida, and visits to Agate and North Beach exemplify the remote beauty of the coast. Return to Queen Charlotte (approximately 1.5 hours) and rest up after a long day of exploration.

Spend the day on Louise Island, immersing yourself in an isolated environment and ancient Haida culture. Your adventure begins on the way there, during a 1.5-hour cruise during which you can look out for kun (whales), kay (sea lions), taan (bears), and the occasional pod of sg̱aana (orcas). Arrive on the island and enjoy a guided exploration of K'uuna Llnagaay (Skedans), where the remnants of totem poles adorned with carvings of grizzly bears are being reclaimed by the forest. Meet the Haida Watchmen who live in the area over the summer, protecting their ancestral home. Enjoy a lunch of fresh-caught salmon, venison, sides and other refreshments on the island, then return to Queen Charlotte.

Today you'll have a free day to choose your own adventure. There are plenty of optional activities on offer, so speak to your leader about booking and cost. Perhaps explore the waters around the island on a kayaking tour led by a local Haida guide. Or maybe you would prefer to try your hand at reeling in some of the region’s prized salmon during a chartered fishing trip. Of course, you could always take it easy and enjoy Charlotte by grabbing a coffee and chatting to a local or exploring the historic town on foot.

Bid the Haida Gwaii farewell and board the 10 am ferry for return to Prince Rupert. Remember, this is an 8-hour journey, so make sure you’ve got something to occupy you in case you get tired of staring out the portholes. Arrive at around 5 pm, settle into our accommodation and then perhaps find a local restaurant to enjoy dinner. The waterfront has an array of dining options and depending on the season you might see wildlife splashing in the ocean while you eat.

There are no activities scheduled for the final day of your tour. Two flights depart today for Vancouver International Airport, one at 11.20 am and another at 6 pm. Please organise these flights prior to departing for your trip.