Take a tour of a local fish farm in Tikehau, also known as the Pink Sand Island.. Snorkel, swim and spot marine life in the Blue Lagoon in Rangiroa.. Take a jungle hike in Mo’orea, the island that inspired the mythical Bali Hai from James Michener’s Tales of the South Pacific. 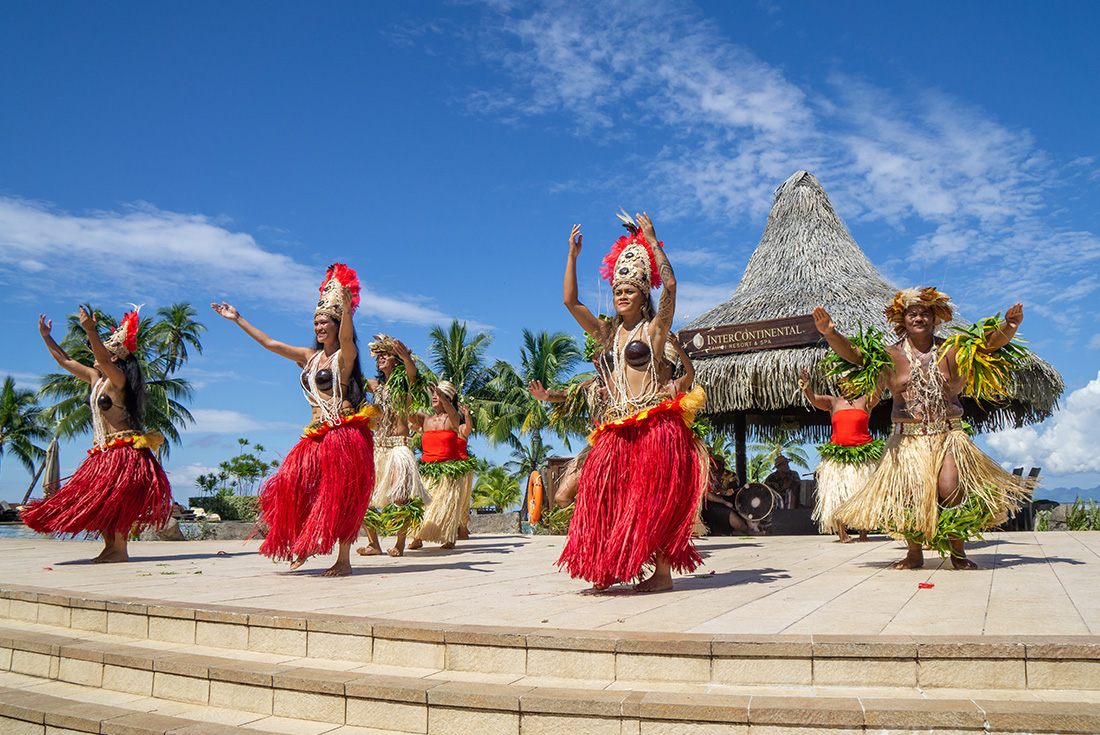 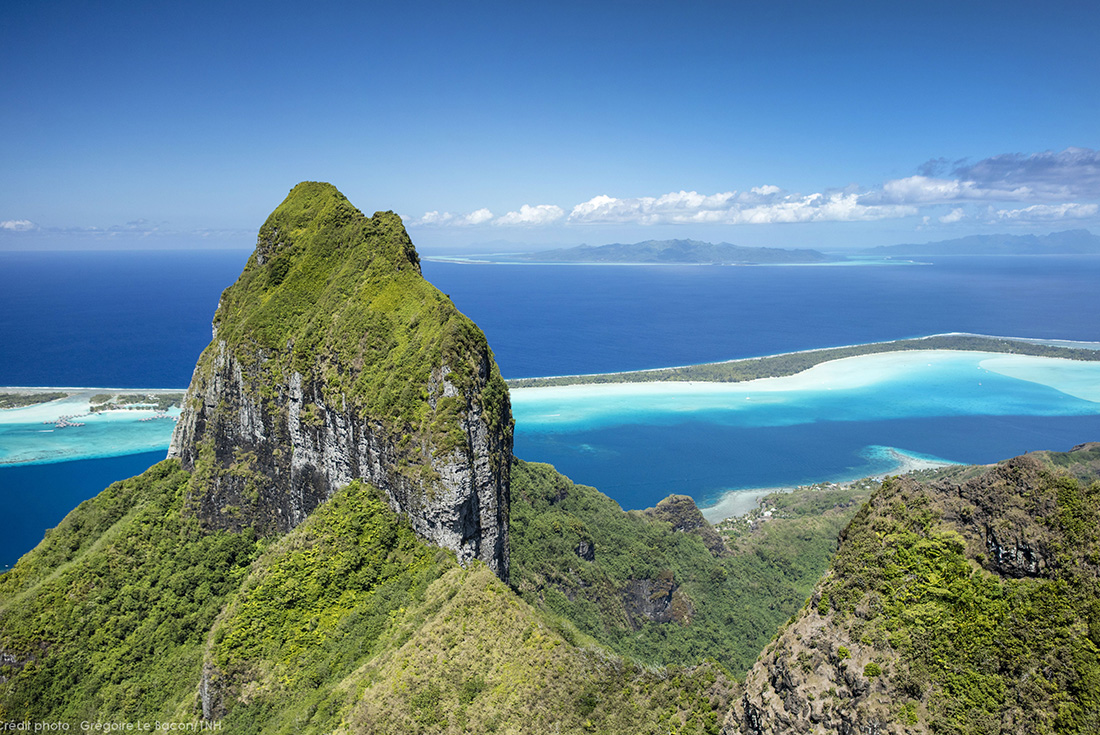 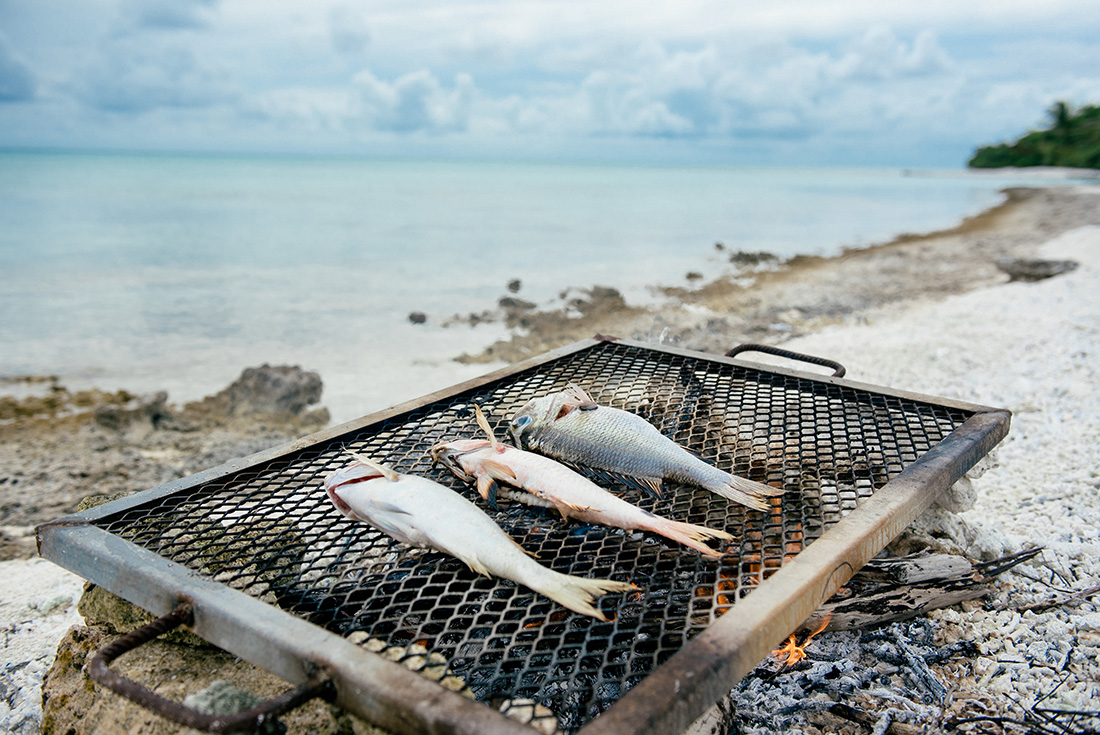 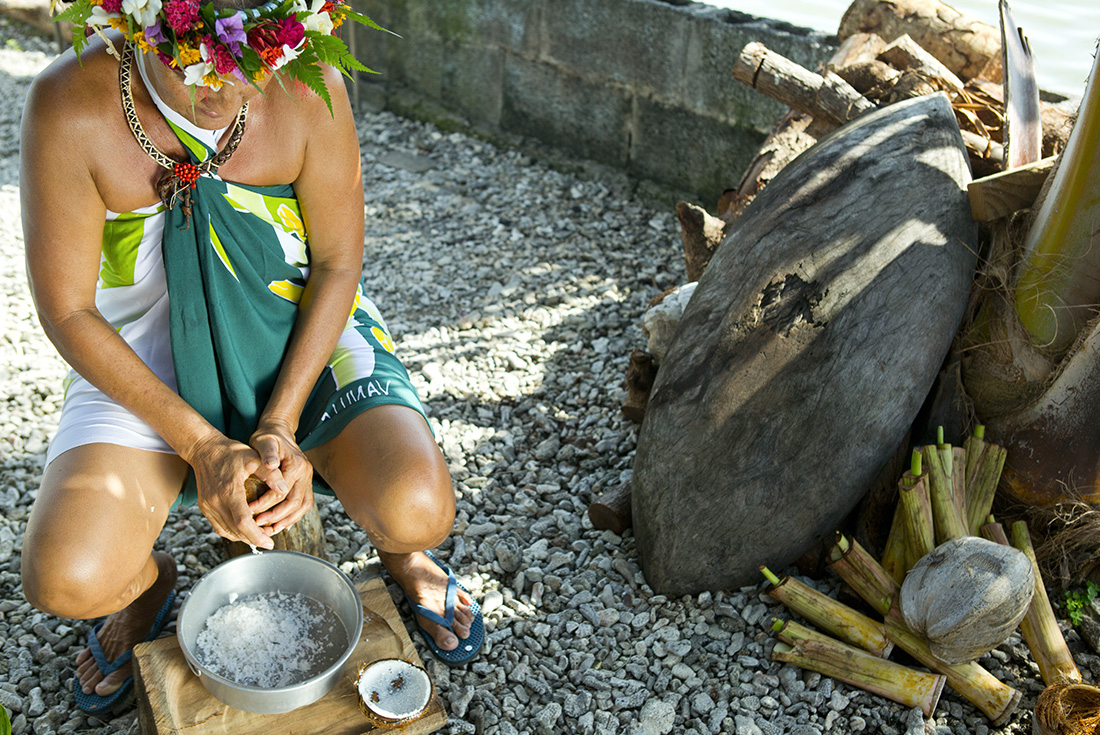 Ia Orana, welcome to Tahiti! This afternoon make your way to your floating home for the next eleven days – the Panorama II, which is docked in Papeete Port. Meet your fellow travellers, crew and cruise coordinator between 2:30pm and 4:00pm and after a welcome briefing and safety drill you will set sail for Bora Bora. On this trip, all meals are included on the boat, so you will enjoy dinner at sea before rocking to sleep with the gentle waves.

Arrive in Bora Bora first thing this morning. After enjoying breakfast with a view of Bora Bora lagoon and the famous Mount Otemanu in the backdrop, you’ll have a choice of a number of optional activities to fill both today and tomorrow. These include a cultural tour with a local guide in a 4x4, a snorkeling trip where you can keep an eye out for the sharks and sting rays in an open-air lagoon aquarium or an island tour in a local, open -air truck where you can taste locally grown fruits and hear about relics left behind by the US military. Tonight, you will spend the night anchored in Bora Bora Lagoon.

First thing this morning you’ll sail across the lagoon to reach Raiatea, which is considered the homeland of the ancient Polynesians. While it was previously known as Havai’i, Raiatea translates to “faraway heaven” and “sky with soft light”. Today you’ll have the chance to take part in an optional excursion that will introduce you to the highlights of Raiatea. Meet your guide for an informative and intimate tour by minibus. Enjoy a panoramic drive through the main town of Uturoa, the cultural and administrative center of Raiatea. Shortly after leaving town, you will see Mount Temehani, endemic home to the Tiare Apetahi. Our highlight stop is at the main ancient Marae (open air temple) of Taputapuatea, which recently became a UNΕSCO protected site. Your guide will cover the origins and history of this famous landmark. In the afternoon you have the option to kayak the Faaroa River, French Polynesia's only navigable river, with an expert guide leading the way through Raiatea's verdant interior. Overnight at anchor.

Morning sailing to Huahine, which was once home to Tahitian royalty, is considered the cradle of Polynesian culture. The two islands maintain the largest concentration of ancient marae (temples) in French Polynesia, some of which are believed to date back to around 700 AD. Huahine is a colossal tropical jungle burgeoning with coconut plantations, vanilla orchids, banana groves, breadfruit trees and watermelon fields. Today’s optional full-day tour takes you by 4x4 vehicle around the island to visit the small villages of Fare and Maeva, an archaeological site, and a vanilla plantation. There will also be an opportunity to see and feed the sacred blue-eyed eels of Faie Bay before heading to Motu where a delicious lunch will be served. Evening sailing to Makatea, overnight at sea. 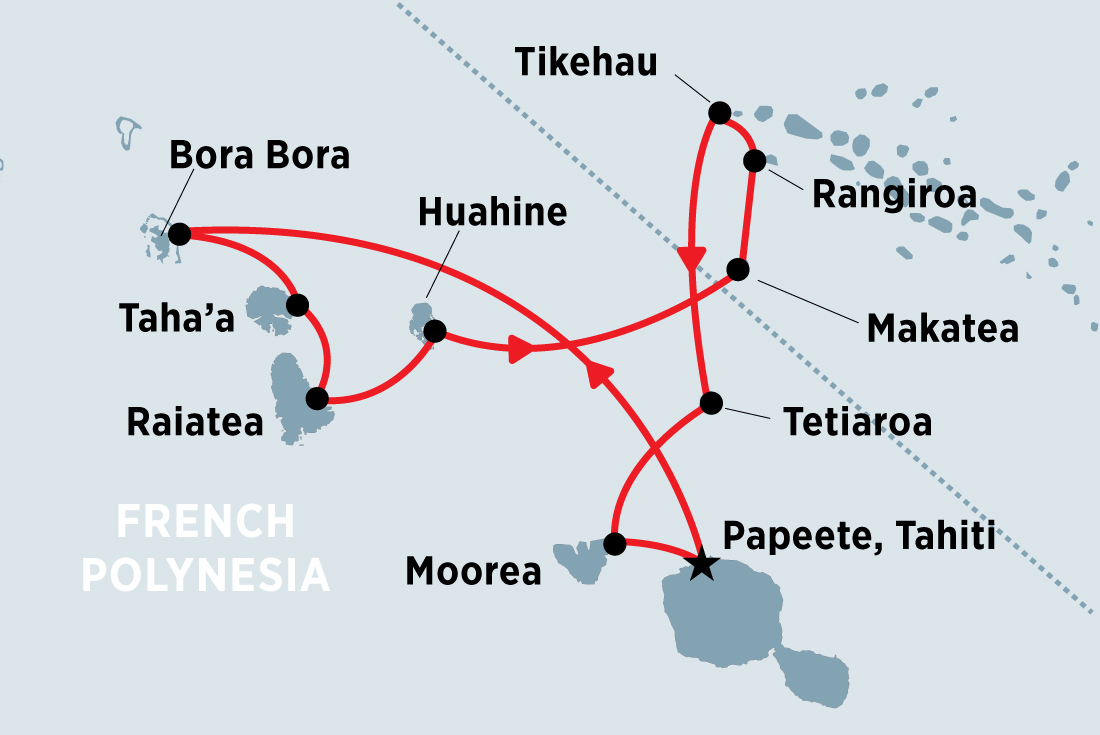