Drop anchor in Phan Tiet to witness the Fairy Spring and the glorious sand dunes of Mui Ne. See how pottery is done the old fashioned way, without kilns or turntables, in Bau Truc, the oldest pottery village in South East Asia. Marvel at Cham architecture, some of which dates back as far as the 11th century – the Po Klong Garai Cham in Nha Trang, and Twin Cham Towers in Qui Nhon. Stroll the tailors and artisan shops of Hoi An and take home that bespoke souvenir 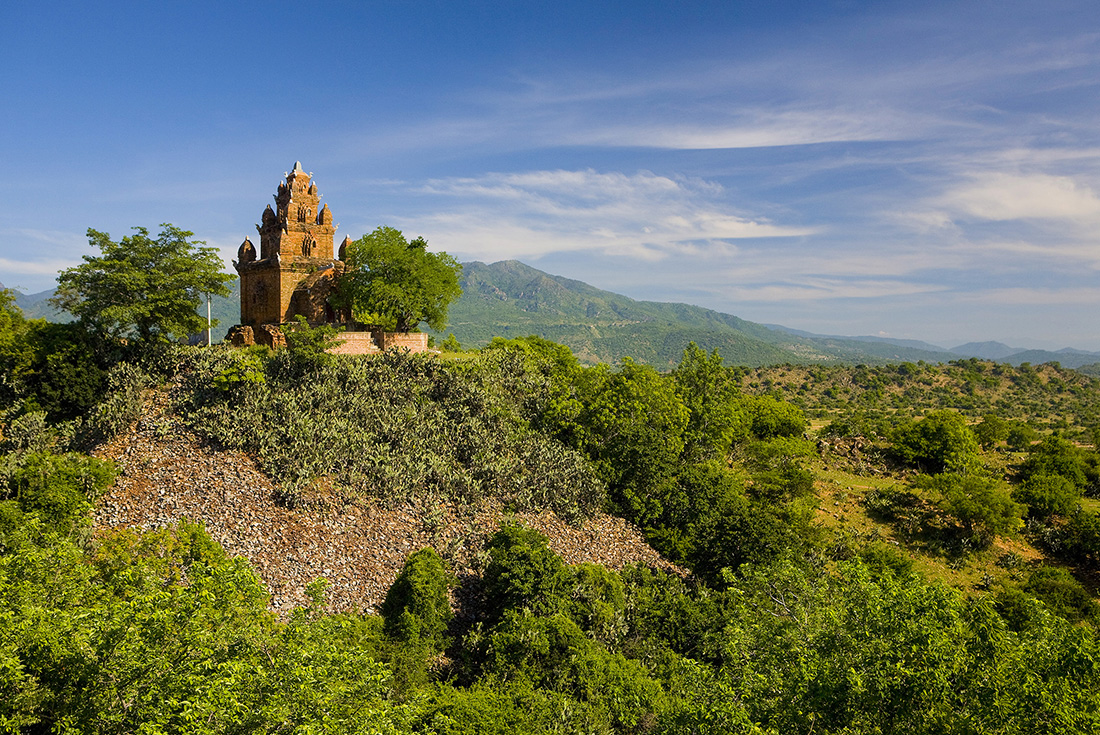 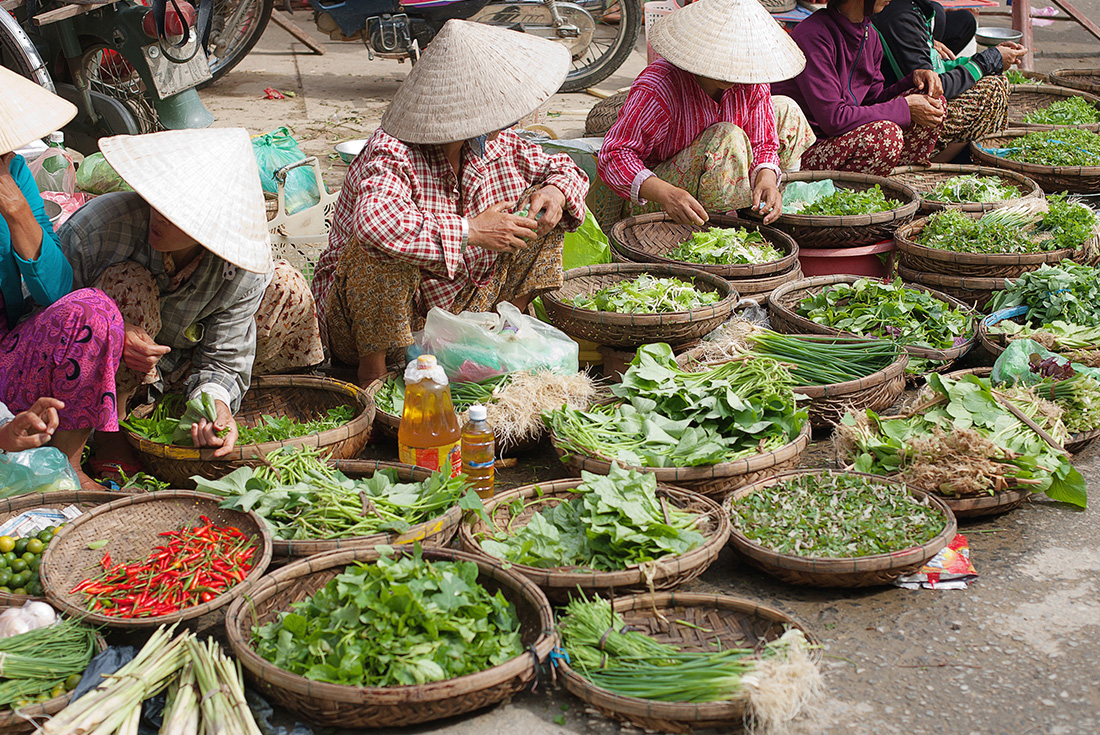 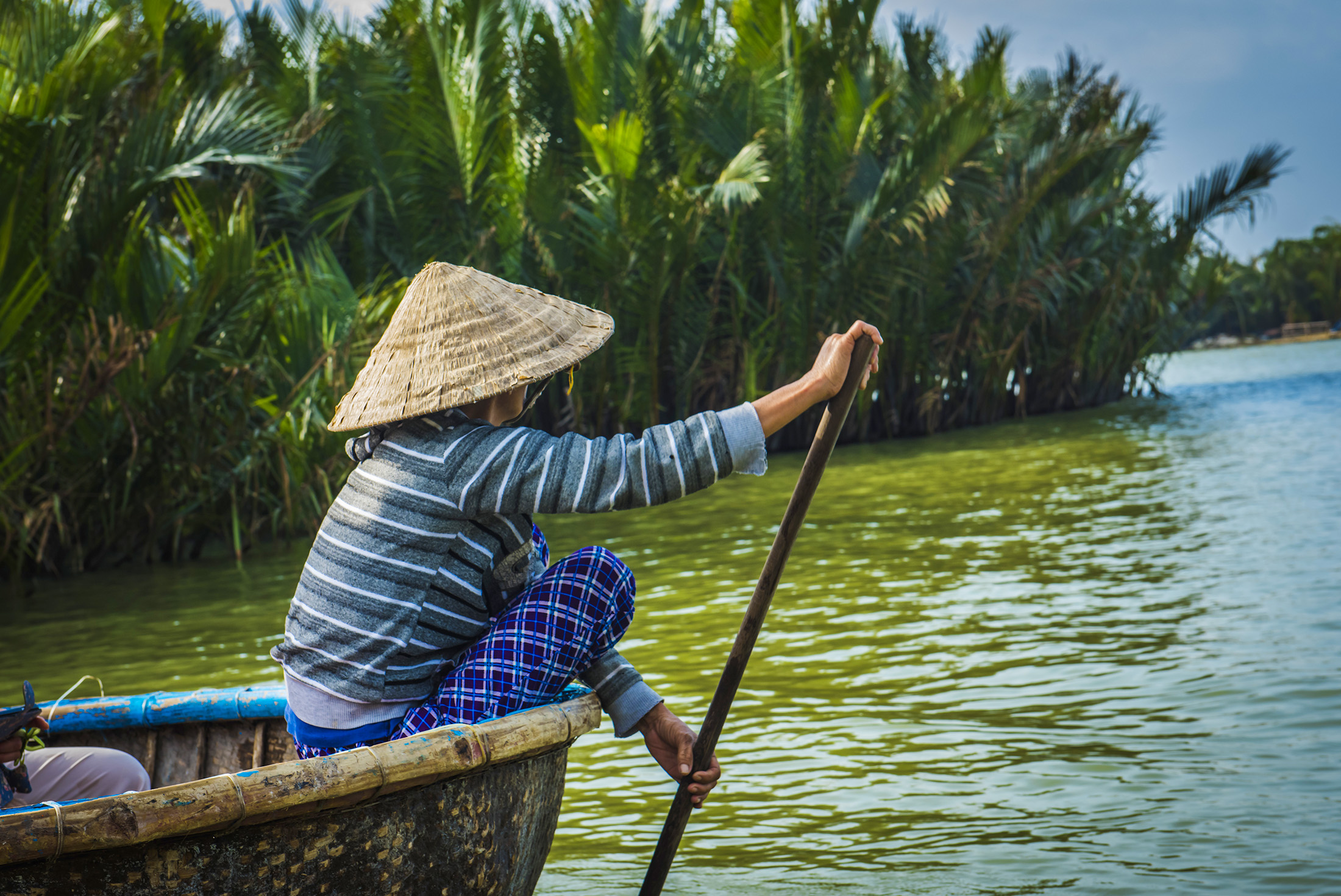 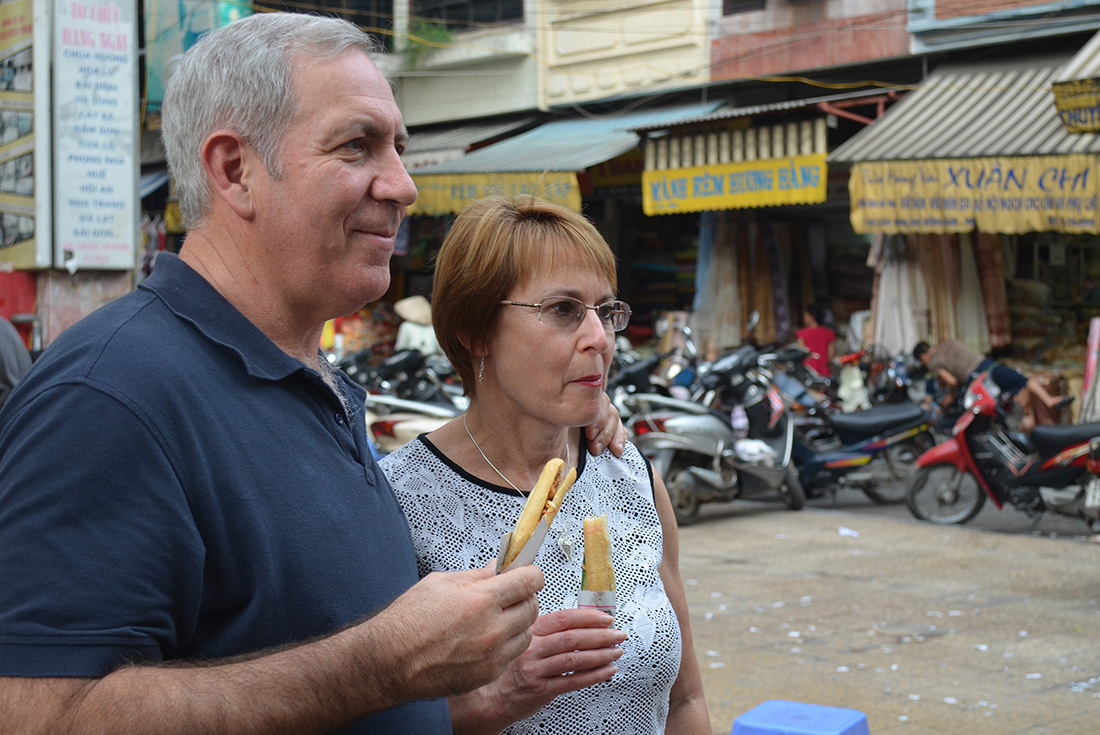 Disembark after breakfast and transfer to your hotel in Hoi An. Local guides will take you on a walking tour of this Heritage-listed city before leaving you to explore on your own. The city was a major trading port with the west from the 17th century onwards, and has a various architectural influences from Europe, China and Vietnam. Today the city is being restored and looks exactly like it did over a century ago. The rest of the day is free for you to take part in some optional activities or soak up the ambience of the place. You may like to wander Hoi An Market and the street stalls selling paintings, woodwork, ceramics, lanterns and much more. It’s also famous for its talented tailors who can make beautiful items to order within a few hours.

Enjoy a free day to further explore Hoi An. Perhaps take a cruise up the Thu Bon River or learn the secrets of cooking delicious Vietnamese dishes. Visit some of the man art galleries or simply wonder around the beautifully restored Chinese shop houses. There’s also the option of cycling around the surrounding countryside, a truly unique way to get off the beaten track and see rural Vietnam up close.

Your Vietnam adventure comes to an end after breakfast. 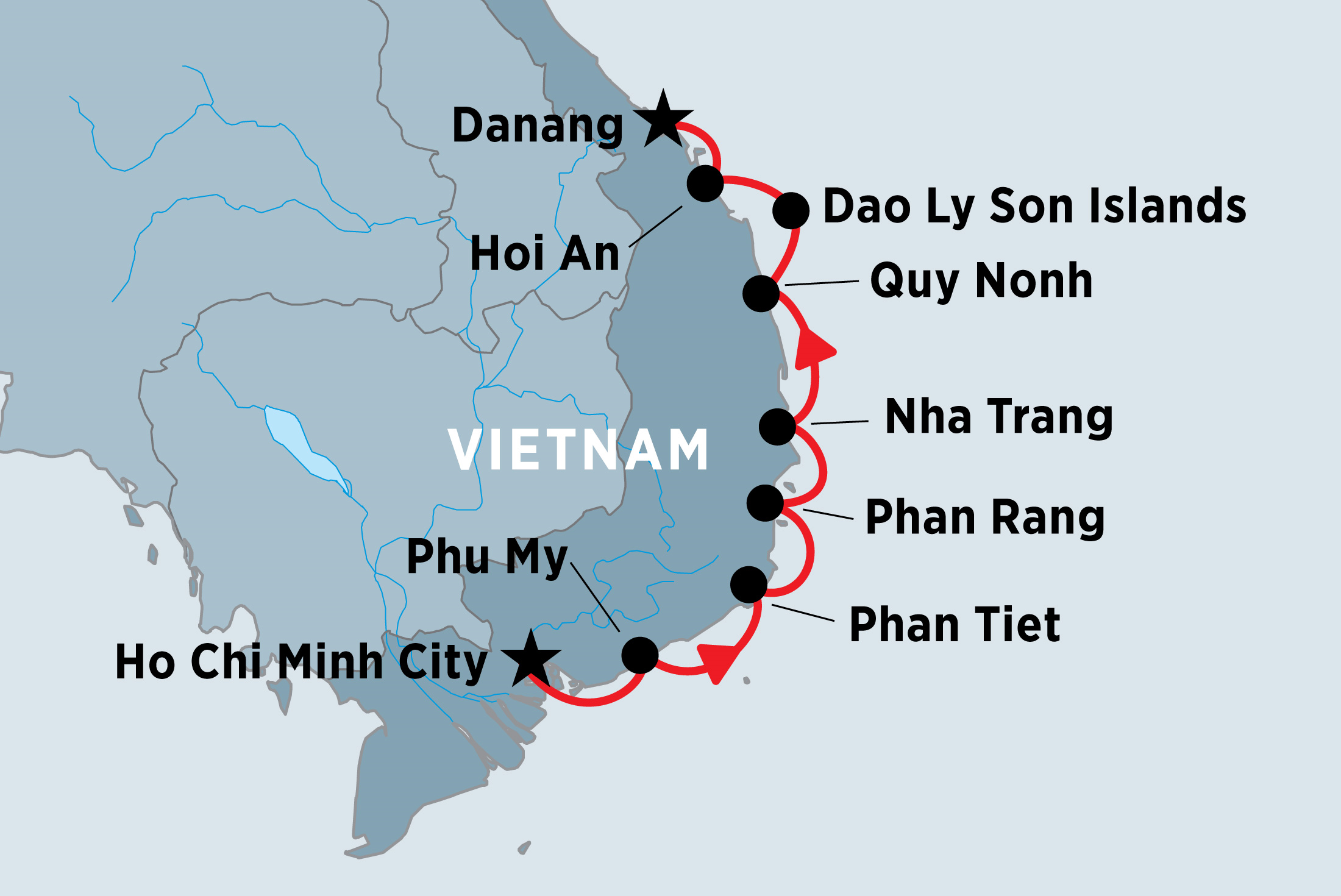