Cruise into the hidden world of the Blue Cave, the eerily illuminated grotto that lies off Bisevo Island.. Tour the honeycomb underground tunnels of Vis, created to service the secret comings and goings of the Yugoslav military presence that left following Croat independence.. Sip and swish Croat varietals during a wine tasting at a local winery on Lastovo, a small island were few tourists venture.. Escape the crowds and get back to nature in Mljet National Park, where among the evergreen forest and turquoise lakes there are quiet ruins.

This tour takes you ashore at Croatia’s lesser-known gems. Discover the underground military cave system on Vis, built under Yugoslav occupation, and the near-empty beaches of Lastovo. Visit a traditional salt farm that harvests the sea’s flavour and oyster beds that grow the local delicacies. Explore the trails that run through lush Mljet National Park, as well as the famed walls of Dubrovnik’s Old City. Spend 8 days cruising from port to port, taking in classic view of glittering ocean and charming islands along with the offbeat sights the big ships don’t see. 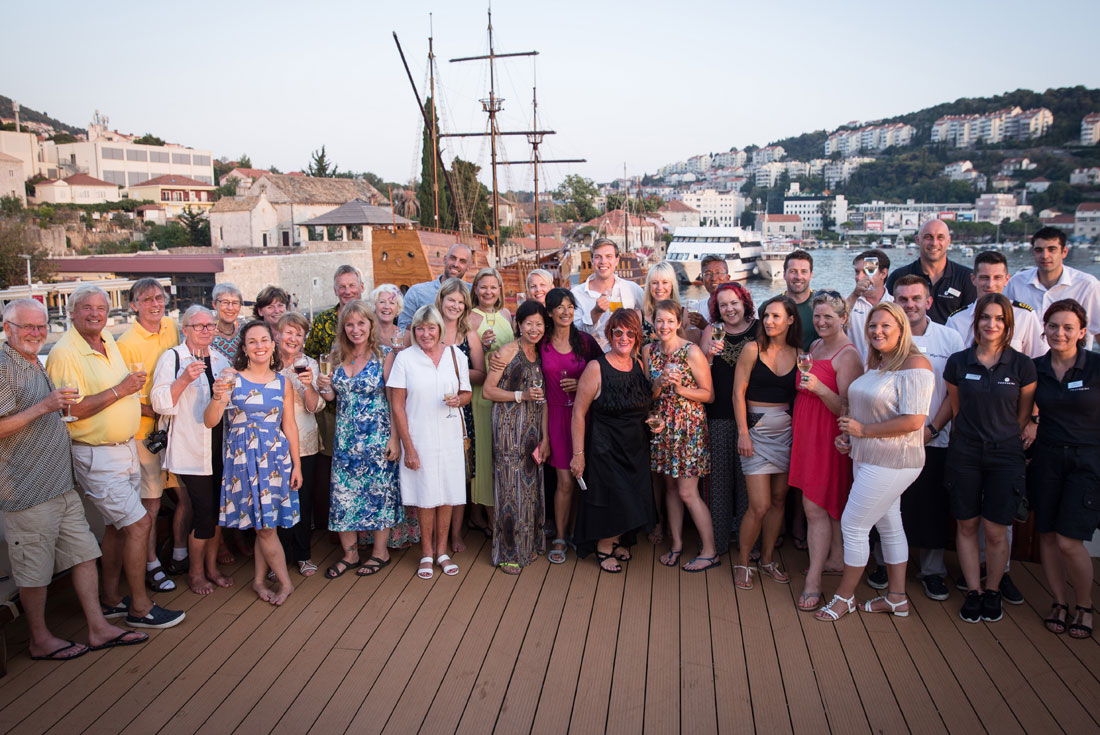 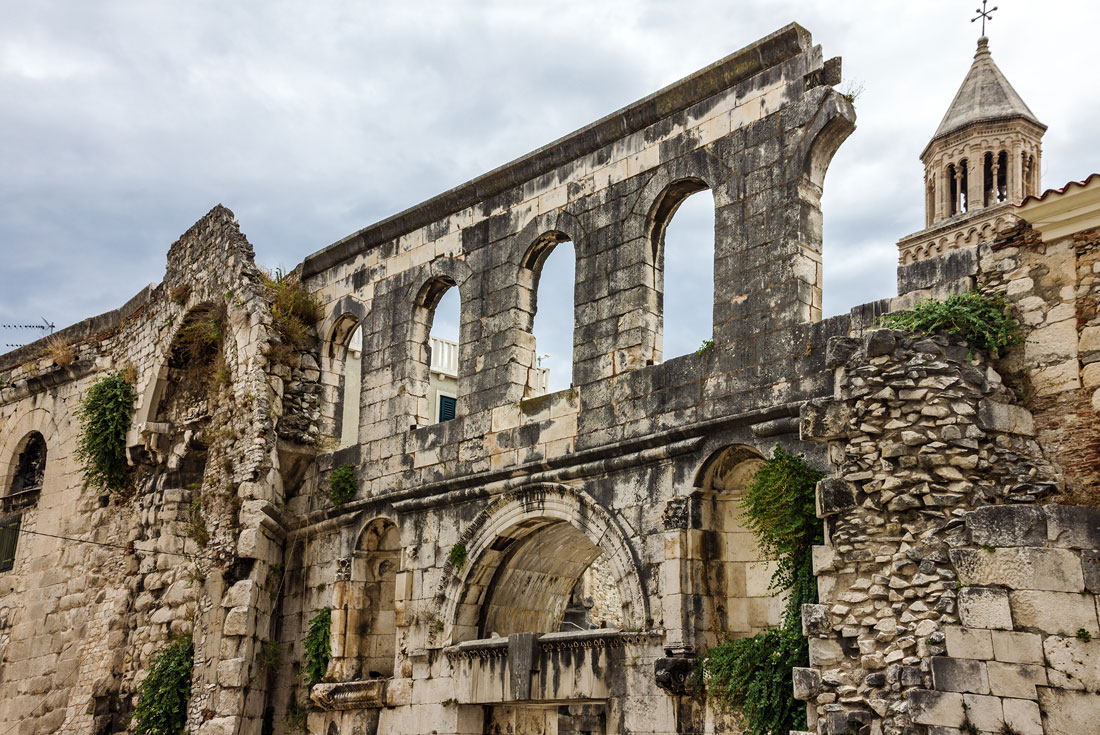 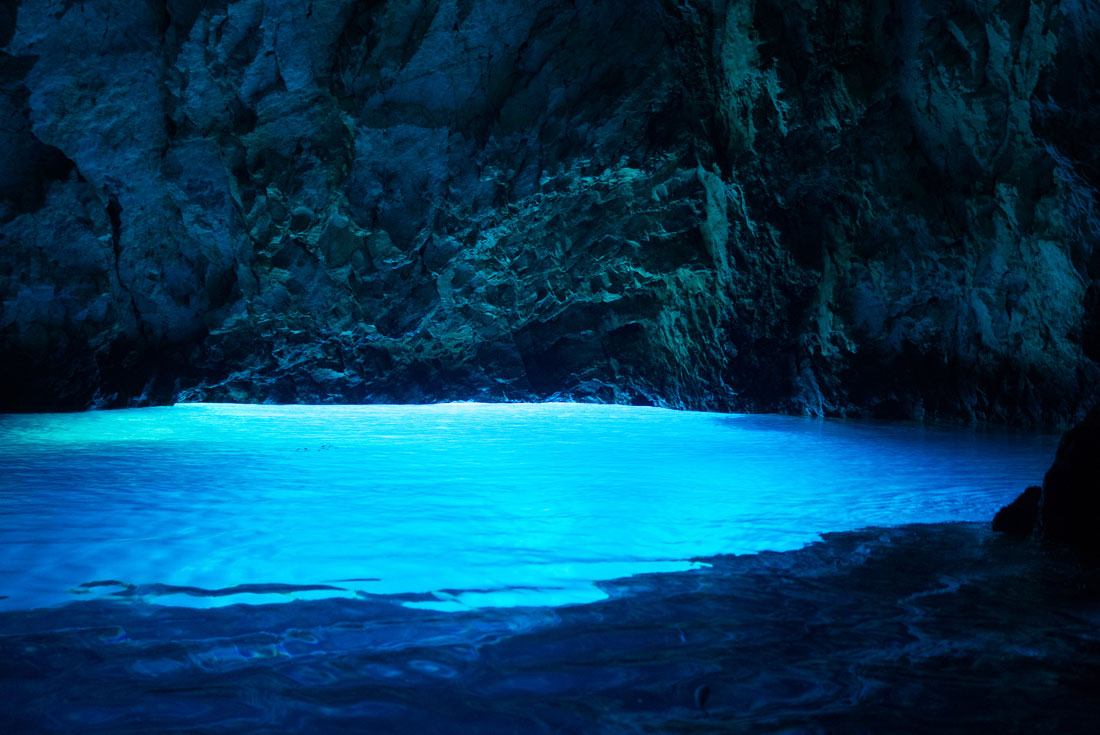 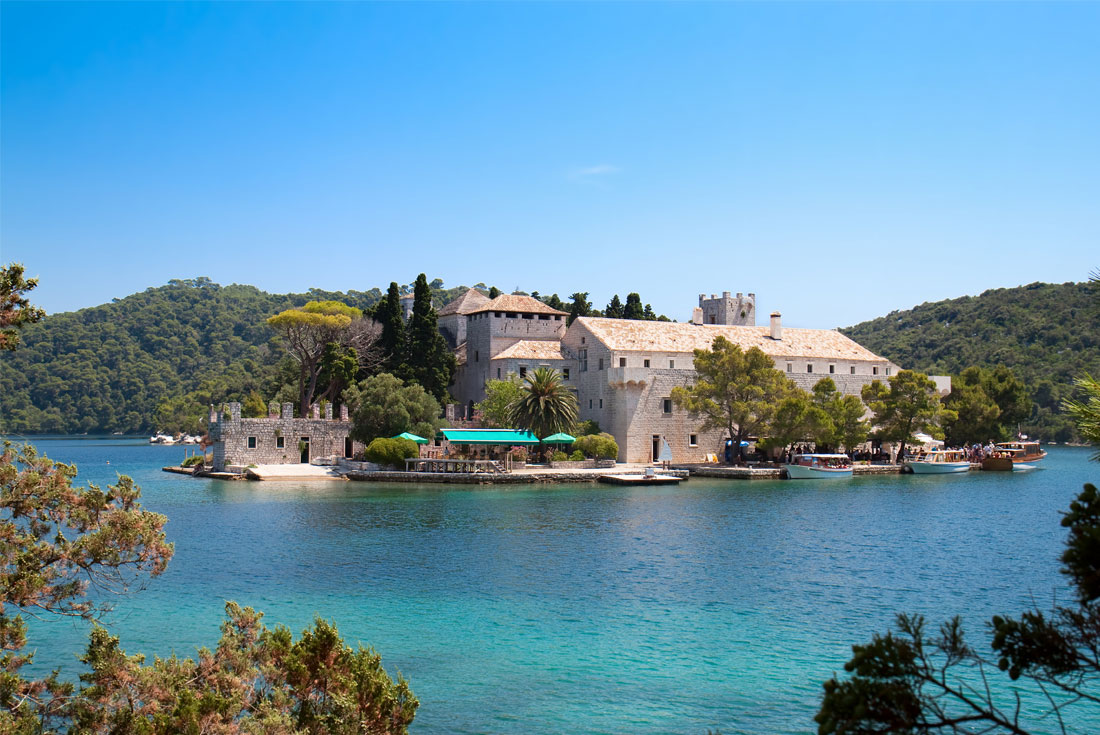 Dobro Dosli! Welcome to Croatia. Croatia has a perfect mix for the curious traveller – sunshine, sand and scenery, the chic cities of the glittering Adriatic coast, and charming cobblestone towns. Board the vessel in the late afternoon, for the exact time please speak to your agent or Peregrine representative before your trip begins. After a safety briefing, settle into your cabin and then enjoy a welcome dinner on board. Overnight at port.

Set off early and cruise towards Vis. Along the way, get you first taste of relaxed island life with a swim stop. Take a dip in refreshing Adriatic Sea, then continue to Vis. In 1944 the island was declared a military zone and foreigners were barred until 1989. Because of this isolation, Vis has retained its charm and laid-back lifestyle. Go ashore and enjoy a walking tour through Vis town, taking in sights of faded 17th-century houses. Enjoy a free afternoon and evening in charming Vis. Perhaps embrace island life further and grab a seafood dinner at one of the many restaurants with ocean views.

Sail for Bisevo Island. At an unassuming cave entrance, transfer to small boats and cruise inside the illuminated grotto. Sunlight reacts with the limestone in the cave to create a bright blue glow inside the cave. Return to Vis and dock in Komiza. In the afternoon head underground for a tour of the tunnels that lie beneath the picturesque Croatian island. The tunnel system is left over from Vis’ time as a Yugoslav military zone. Your evening is free for you to do as you please in Komiza. As the Lupus Mare is docked in Vis town, complimentary transport will be provided this evening to return to the vessel.

Arrive early at Lastovo Island and shake off the sleep with a refreshing swim. Despite being just as beautiful, Lastovo fails to draw the tourism crowds (and dollars) that many of Croatia’s other islands enjoy. With an ageing population of fewer than 1000 people, spending time and money in Lastovo is directly beneficial to the locals. Today, enjoy a wine tasting and nibble on local delicacies at one such local winery. The rest of your day is totally open, so maybe grab a towel and book and relax on one of the island’s many pristine beaches.

Cruise to Mljet, stopping for a swim en route. Explore the karst valleys, inky blue lakes and pine forests of Mljet National Park. Discover the ruins of an Illyrian fortification, a Roman palace and a fifth-century church among nature. The vessel will be docked overnight at Pomena, a small harbour village on the western side of Mljet. As night falls, enjoy a performance from an acapella group on board. Dinner tonight will be a barbecue of local produce on deck, the perfect place to do some stargazing with a drink in hand.

Cruise to Slano, arriving around midday. Disembark and transfer by coach to Ston and Mali Ston. Visit the vast salt fields framed by mountains on the traditional Adriatic Sea salt farm of Ston. Continue to Mali Ston, famed for its oyster beds. These oyster farms supply restaurants throughout the region, meaning you may have already tried some of these succulent beauties during your trip. Spend the evening at port in Slano. Enjoy a Captain’s dinner tonight on board.

Cruise to Dubrovnik, stopping for a dip en route. Dock and transfer to the Old Town. Take a tour of the city walls, following the famous fortifications with a local guide to explain their history. Enjoy a free afternoon and evening in Dubrovnik. The main pedestrian promenade, once a shallow sea channel, is now paved with glistening white limestone, in stark contrast to the warm red terracotta roofs. It is hard to imagine a more beautiful city.

Your Croatian cruise comes to an end when you disembark after breakfast. 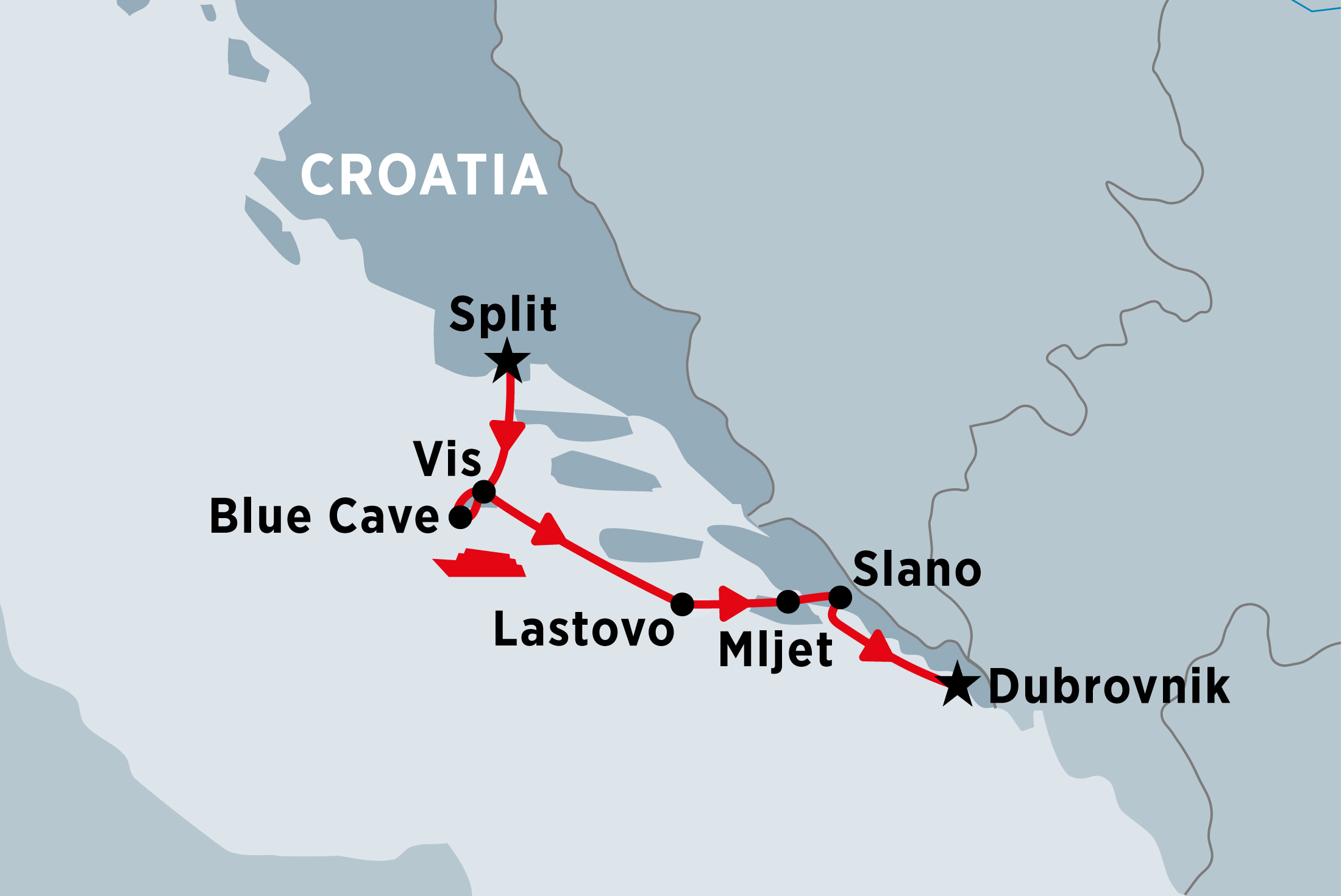