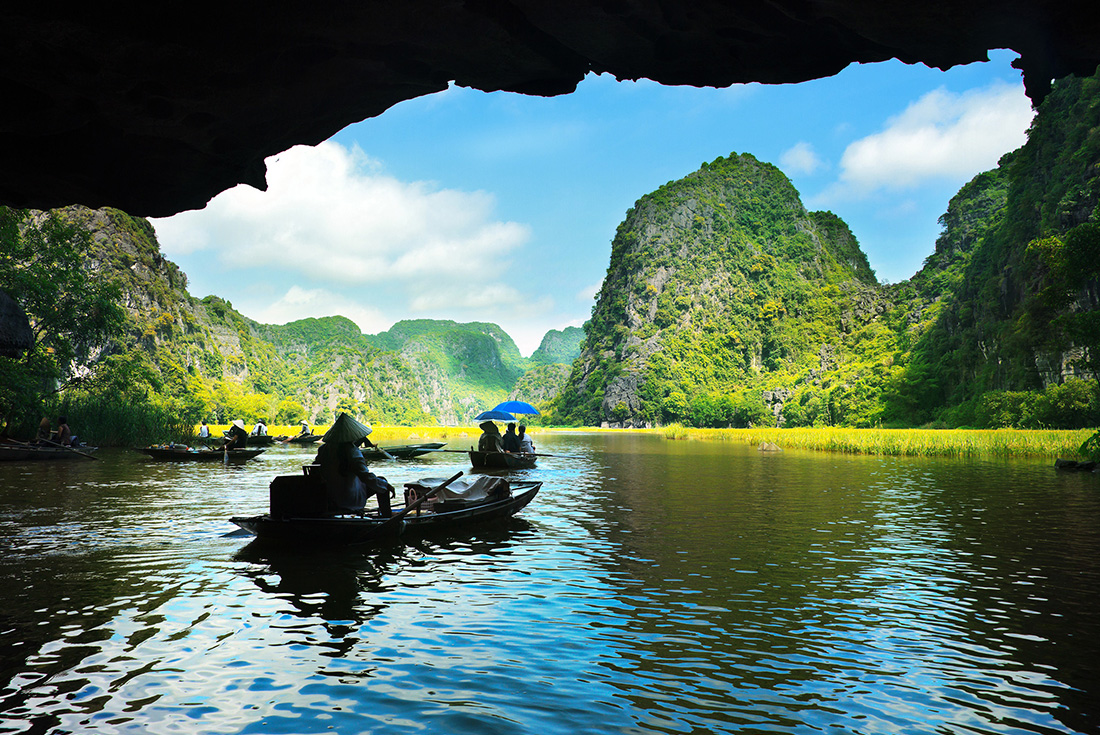 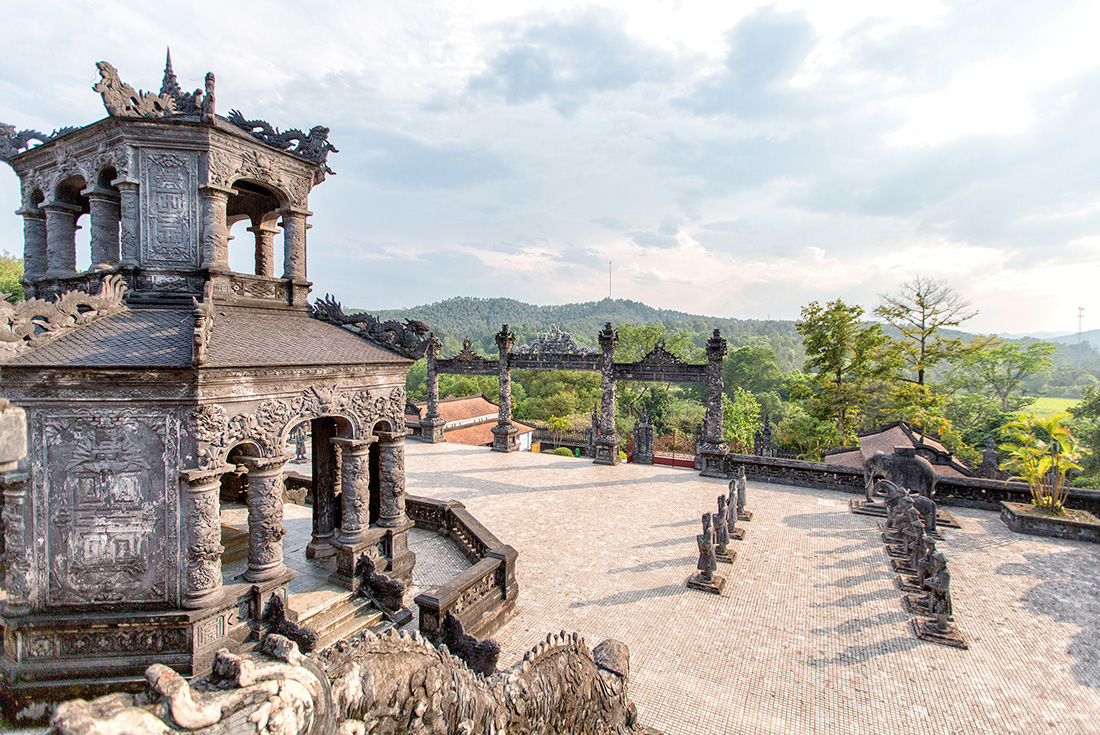 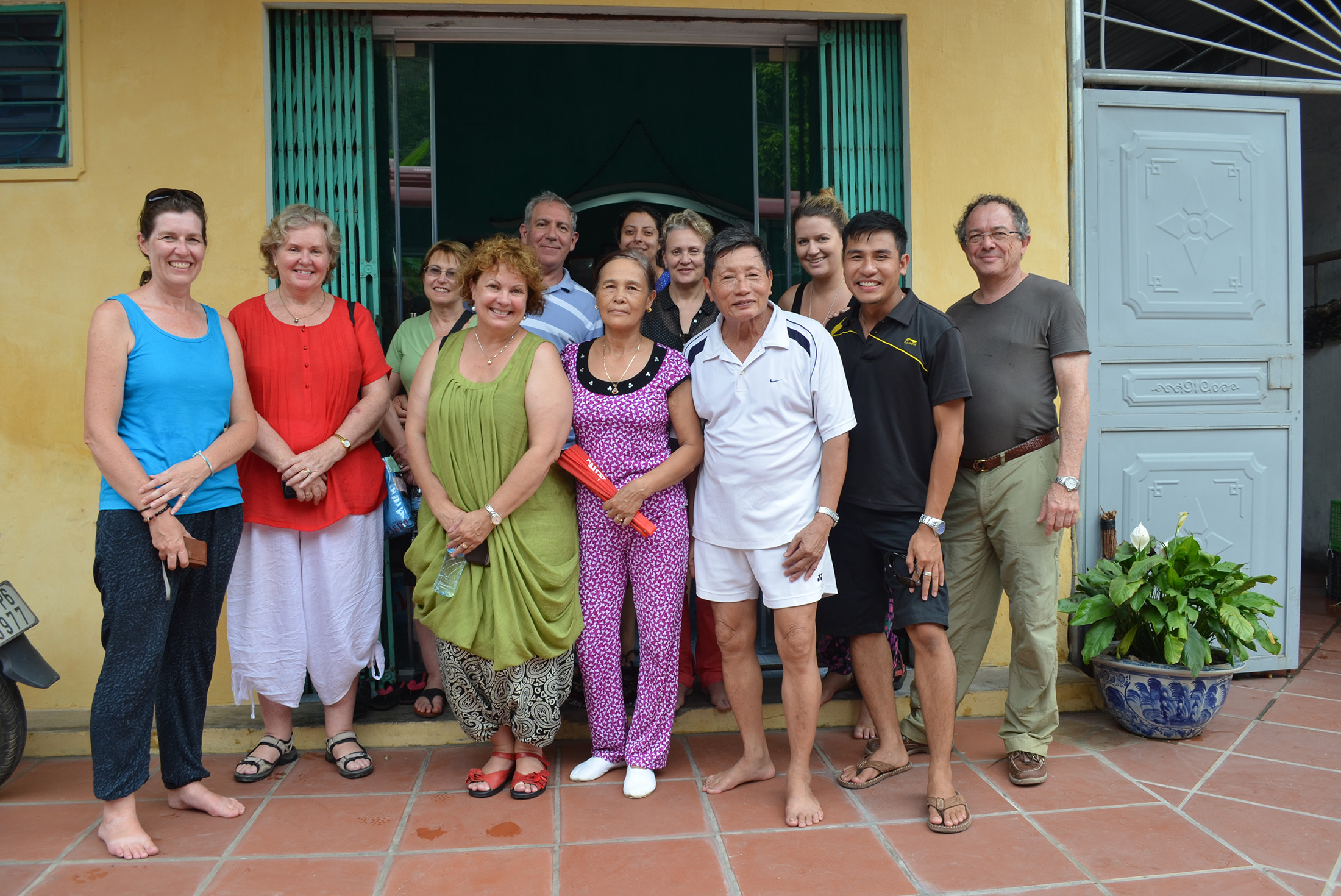 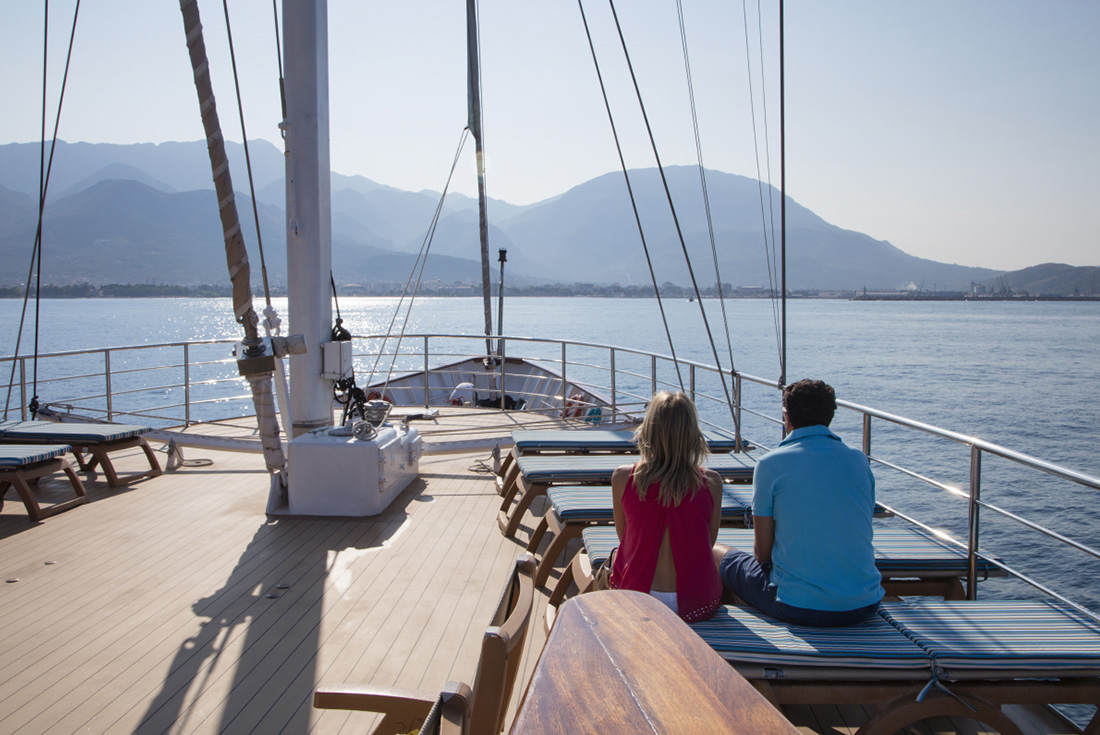 Settle into a full day's sailing, heading south towards Hon La, which is located just north of Na Trang. Take the opportunity to relax with a drink, play some board games, chat with fellow travellers, or simply curl up on a comfortable chair on deck with a good book as the glorious coast streams by.

Travel by coach to Hoi An. This charming destination was originally a Cham port town, but has been influenced by a myriad of traders from various cultures over the ages. With its low tiled houses and tranquil feel, this is a delightful town to walk around. You'll notice a distinctly Chinese appearance here, with pagodas and assembly halls scattered along the small lanes. Embark on a tour of the town in small groups or if you prefer, take part in an optional cooking class or bike riding tour of the town. In the late afternoon, return to the boat for dinner on board. Set sail at 11 pm, spending the night at sea.

Arrive in Nha Trang at around 8 am. Nha Trang has been referred to as the ‘Cannes of the Orient’, thanks to its cosmopolitan seaside atmosphere, but the star of the show is of course the beach and bay itself. We will take a half day tour of the city taking in the Ponagar Cham tower and the Ocean Institute which catalogues the marine life and fishing culture of the local area. Enjoy some free time in the afternoon to explore or relax on one of Nha Trang's stunning beaches.

Travelling by bus, embark on a road trip from Nha Trang to Phan Rang. Pay a visit to the grand Po Klong Garai Cham Towers, an elaborate work of architecture dating back to around 1400 under King Jaya Simharvarman III. Head to Bau Truc, the oldest pottery village in South East Asia, and see some traditional pottery methods at work (this is a great place to buy a unique souvenir). Reboard the Panorama II at Phan Rang and set sail at 10 pm for Phan Tiet. 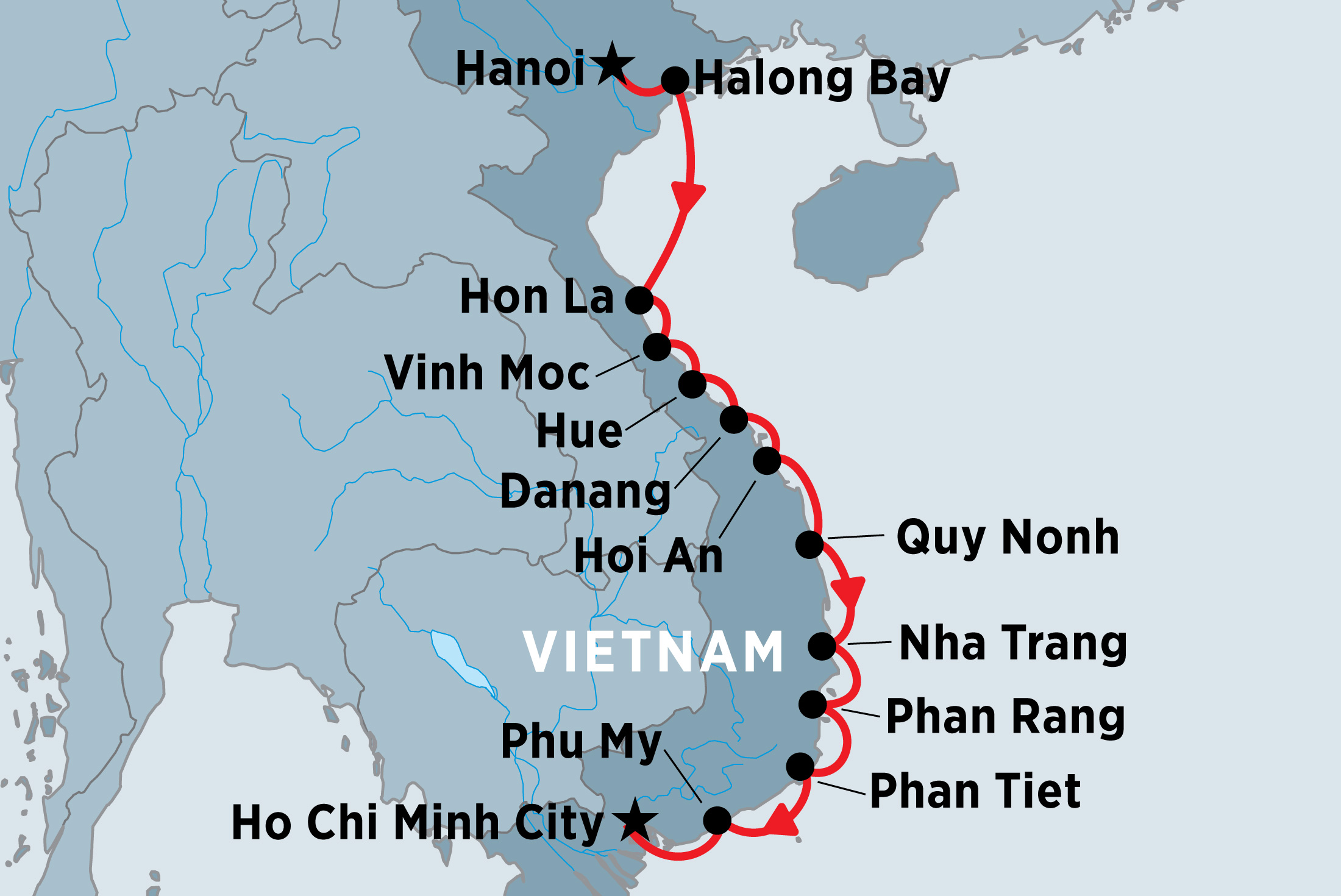