Buck the trend and join Peregrine on this new adventure cruise heading north from Split to discover what makes Croatia’s coast so special. The clear waters of the Adriatic await with a salty embrace, ready to welcome travellers and reveal its national parks, glittering bays and historic Old Towns nestled on the rocky shoreline. Submerge yourself in the sea and the culture, lose yourself in the ancient alleys winding through the Old Towns and see for yourself why everyone is crazy for Croatia. 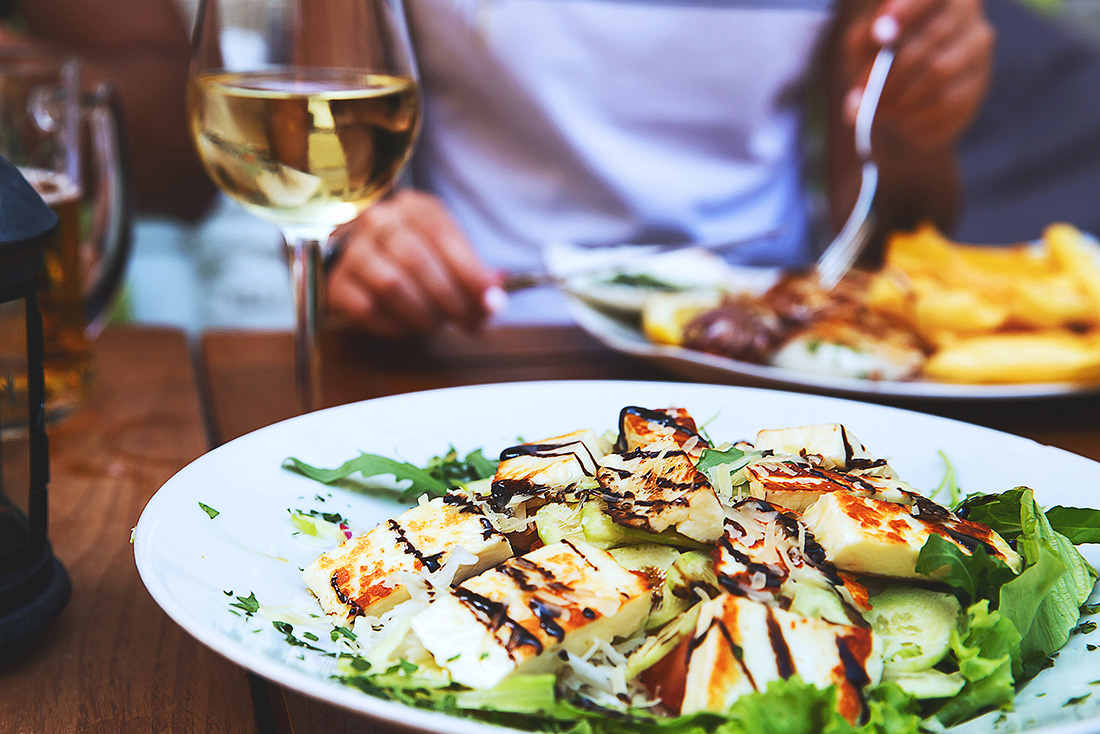 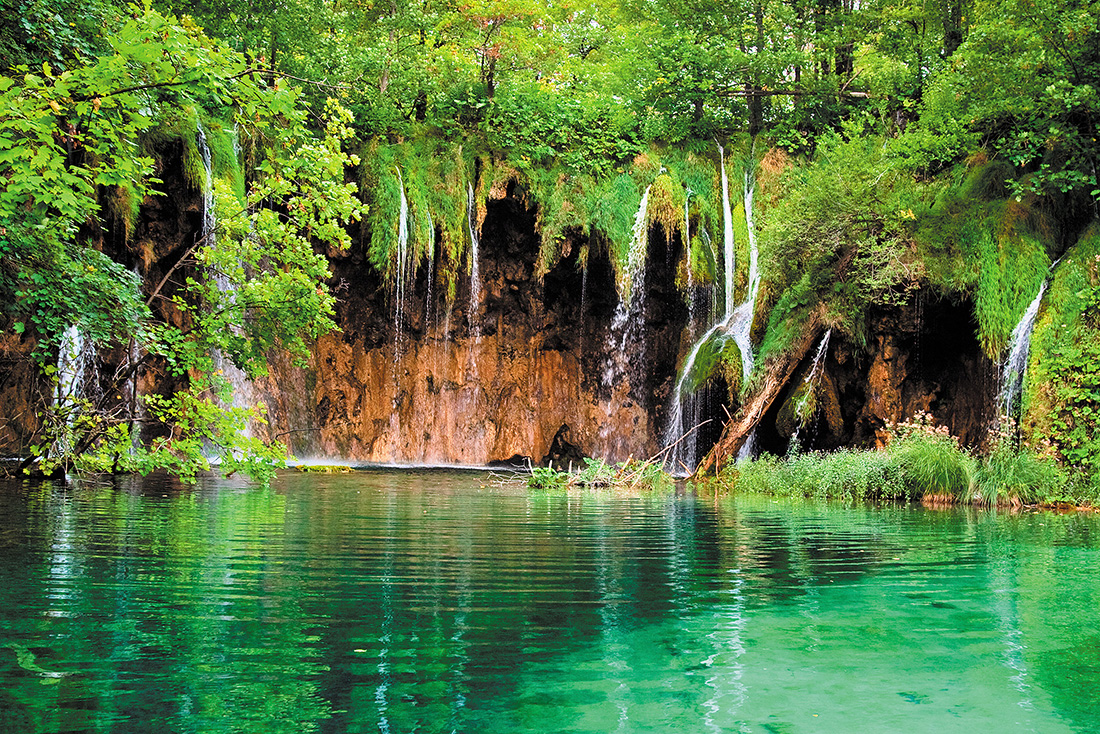 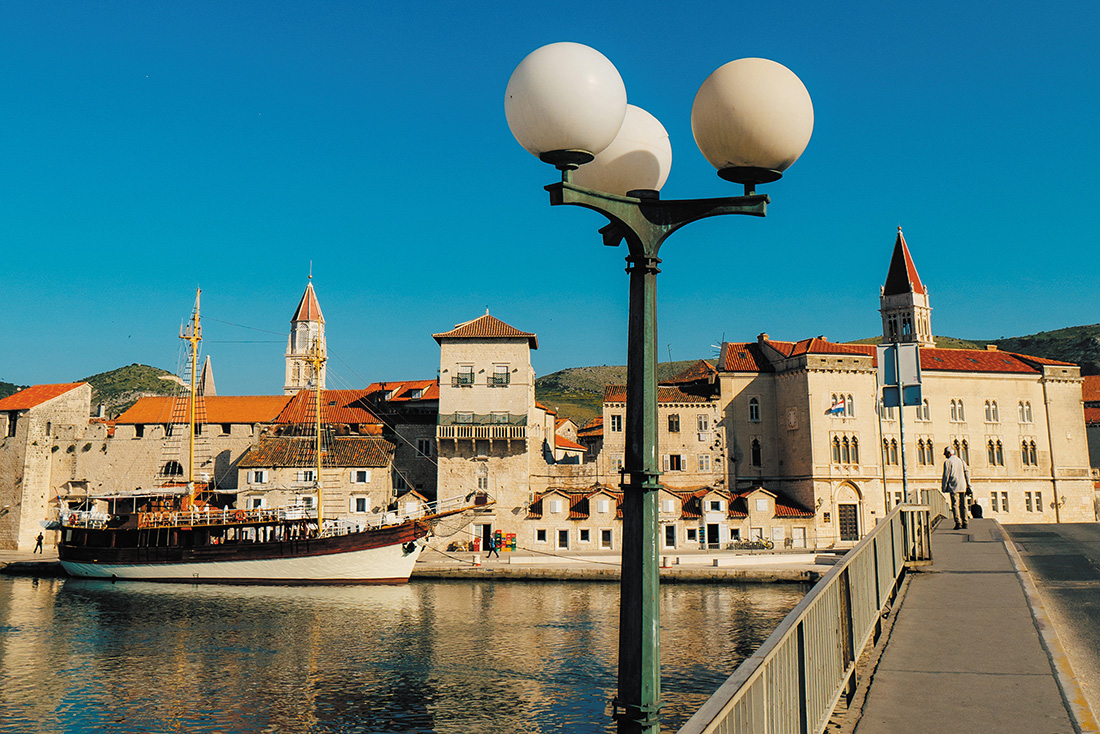 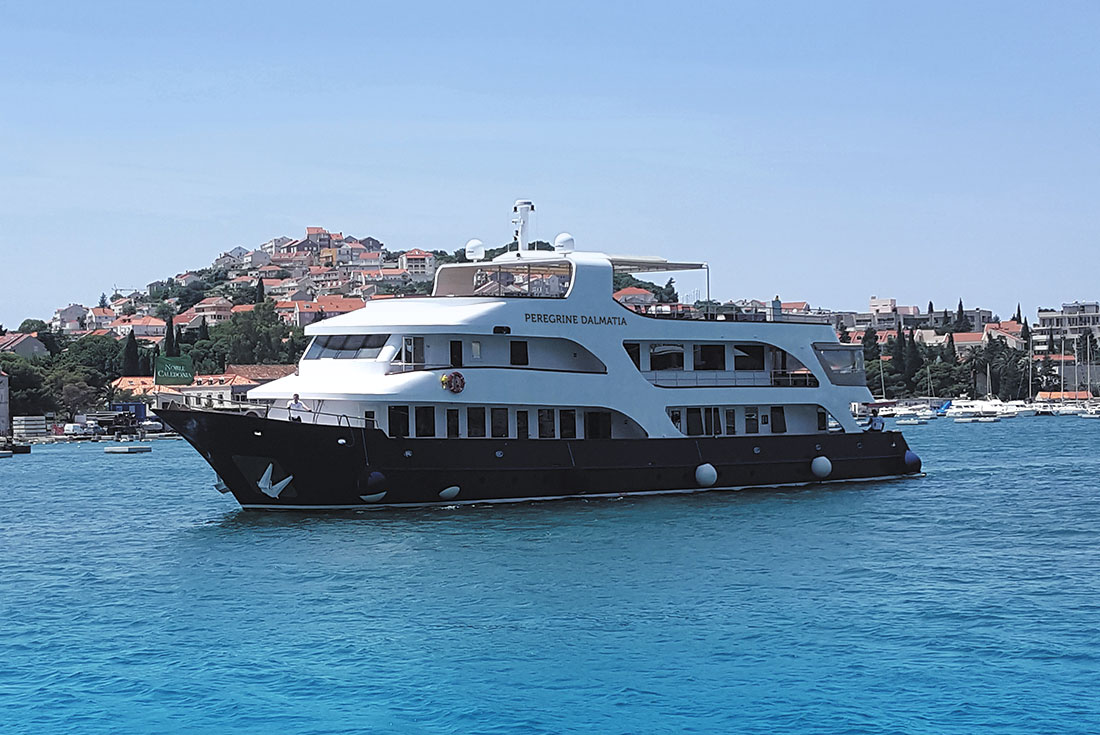 The penultimate morning is free for you to explore Krk town at your own pace. Popular sights include the Frankopan Castle and the Cathedral of the Assumption of the Blessed Virgin Mary (Krk Cathedral), the latter of which was built over 15 centuries ago. Ask your leader for advice on where to lunch or find your own Adriatic gem before sailing to the rocky shore of Opatija in the afternoon. Tonight you’ll dine with the captain and reminisce with your shipmates before tomorrow’s farewell.