Be enchanted by the dreamlike scenery of Ha Long Bay, Vietnam’s must-see natural wonder of limestone islands. Venture to where relatively few tourists have gone before – the extraordinary Phong Nha-Ke Bang National Park, where caves as long as 30 kilometres were discovered only recently. Spend time at the Vinh Moc tunnels and Khe Sanh Combat Base, both of which provide an eye-opening insight into the America-Vietnam war. Stroll the tailors and artisan shops of Hoi An and take home that bespoke souvenir

With miles of beautiful coastline, much of which most travellers don’t get the opportunity to witness, Vietnam shines with new light when seen from the comfort of a small cruise ship. Climb aboard the plush Panorama II for a memorable journey from Hanoi, in the north, to Ho Chi Minh City, in the south. Without forgetting iconic Ha Long Bay, lively Nha Trang and the old town of Hoi An, experience the destinations seldom seen by anyone but local fisherman. Contrast tiny islands and traditional village life with the likes of Phong Nha-Ke Bang National Park, an unspoiled paradise where tourism is yet to gain a firm footing. The ideal combination of leisure and adventure, this comfortable small-ship cruise is bound to create to make lifelong memories for lovers of South East Asia. 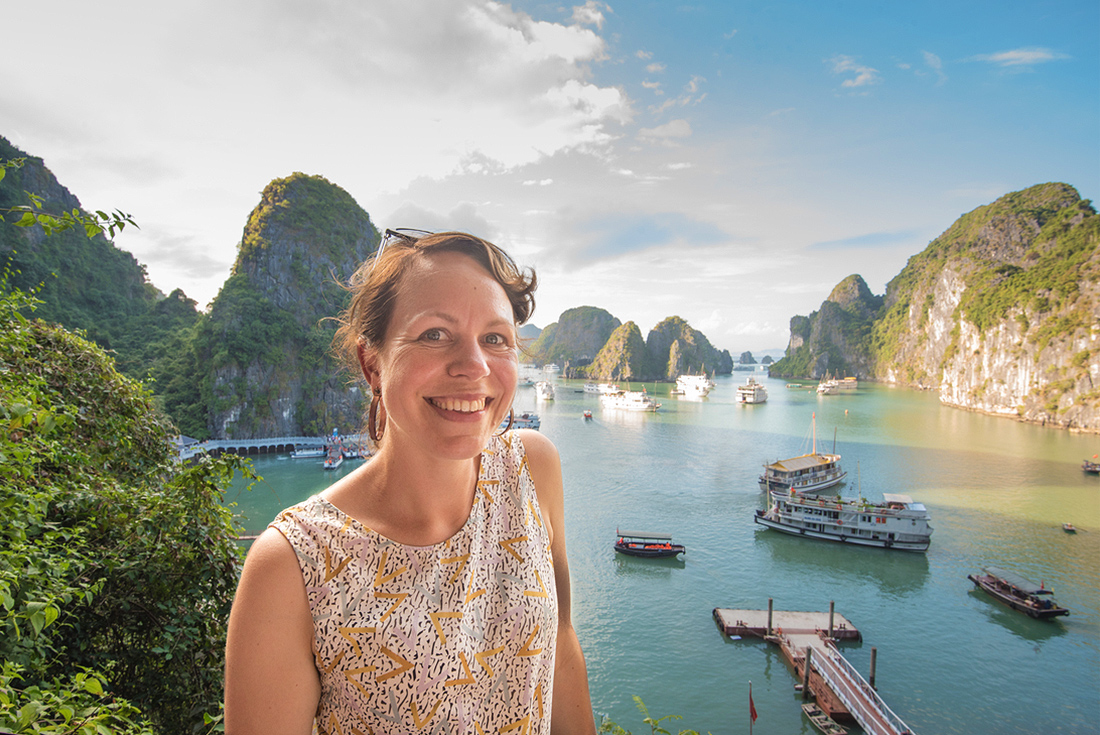 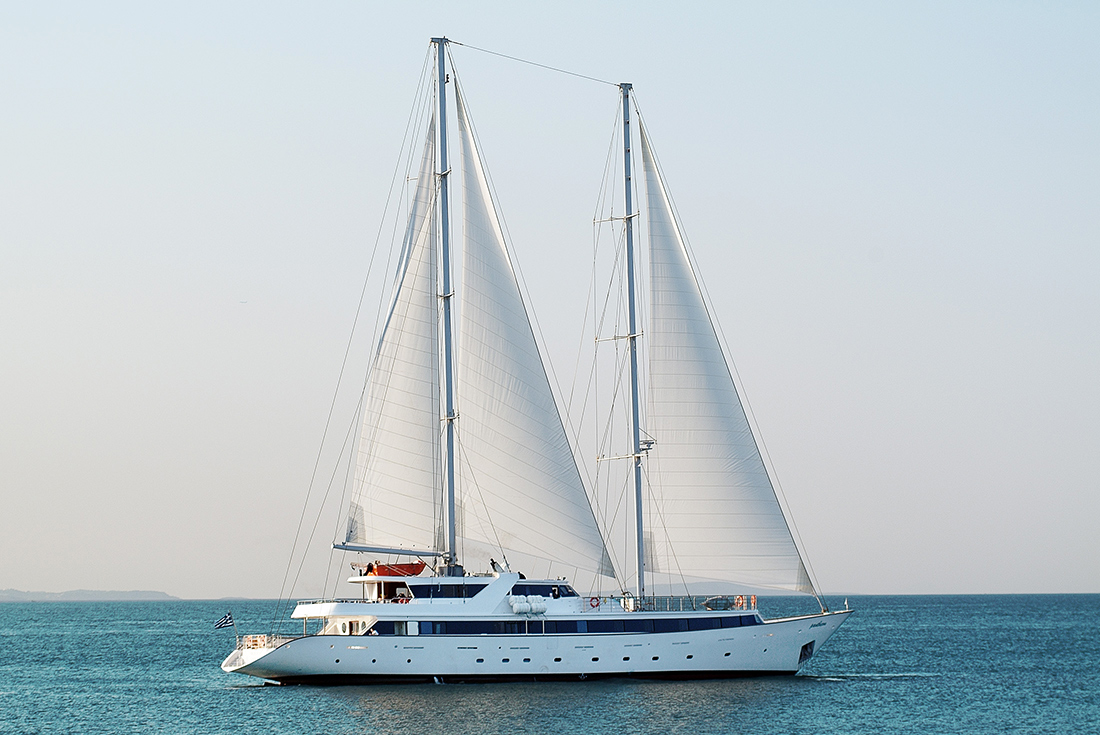 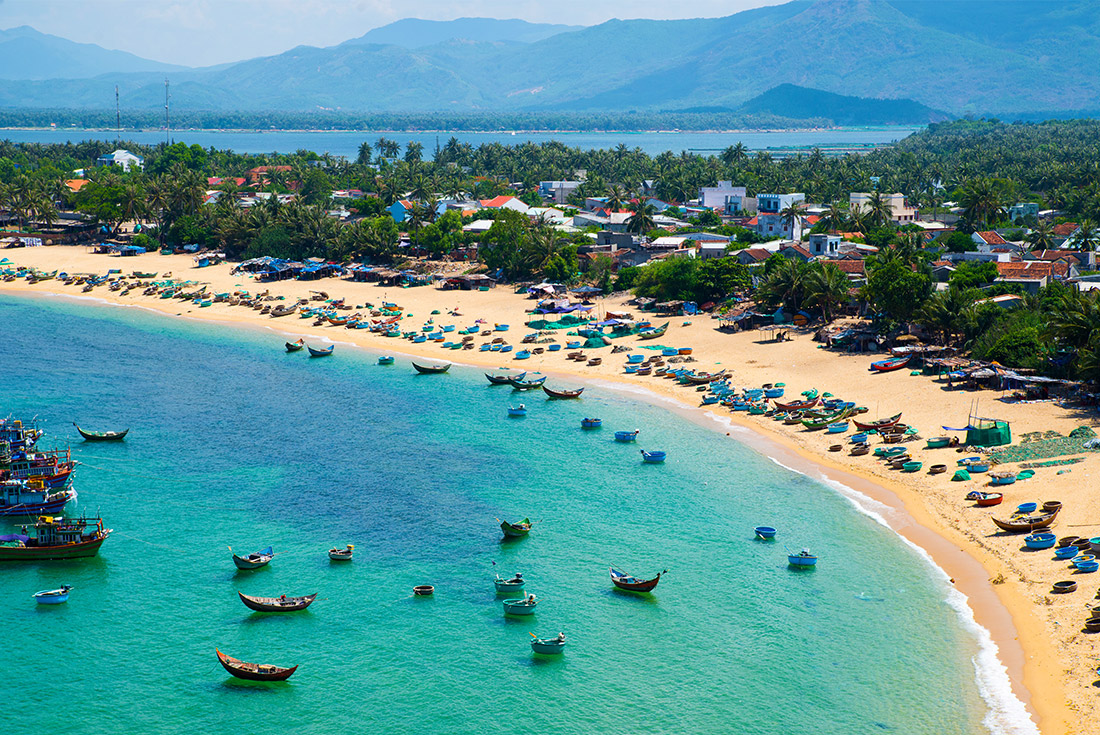 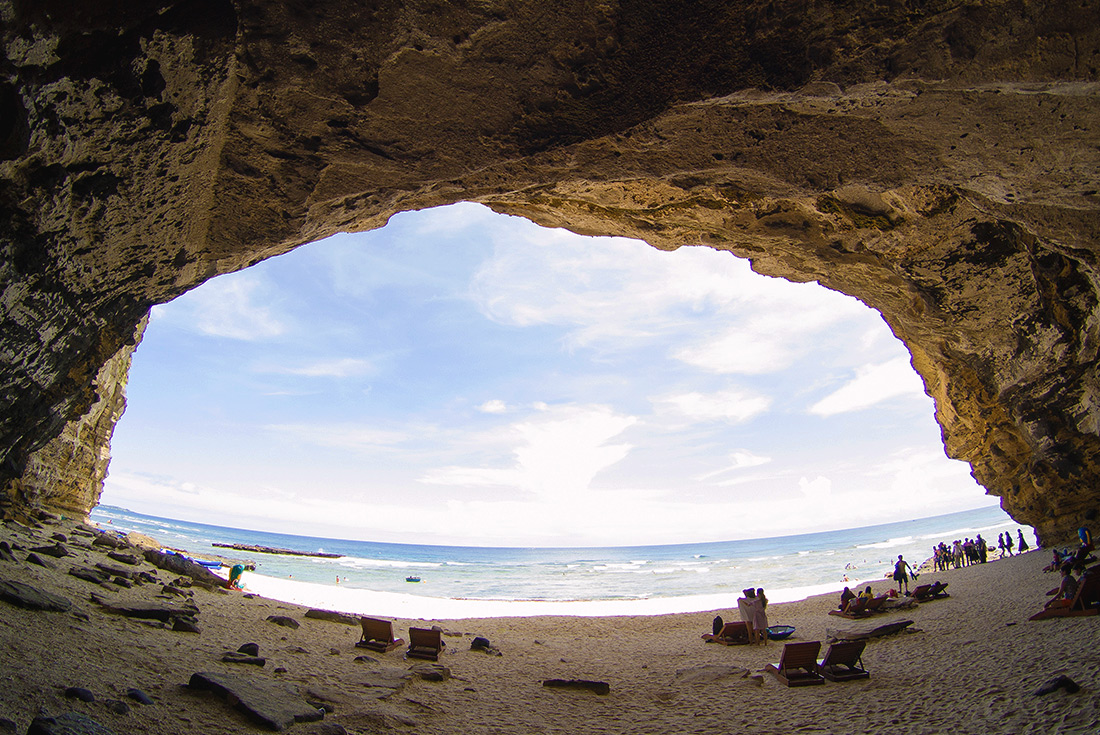 Welcome to Vietnam. A complimentary arrival transfer is included if you're arriving today. In the evening, sit down to your first dinner with fellow travellers. Enchanting Hanoi stands in contrast to its southern counterpart Ho Chi Minh City, with an atmosphere that's a little less frantic, due in no small part to the abundance of lakes and parks to escape to.

Travel by coach to Hoi An. This charming destination was originally a Cham port town, but has been influenced by a myriad of traders from various cultures over the ages. With its low tiled houses and tranquil feel, this is a delightful town to walk around. You'll notice a distinctly Chinese appearance here, with pagodas and assembly halls scattered along the small lanes. Embark on a tour of the town in small groups, and take a cooking class to learn to roll spring rolls, enjoying a sample or two of course. In the late afternoon, return to the boat for dinner on board. Set sail at 11 pm, spending the night at sea.